PS5 is an incredible machine. It’s stylish, speedy, powerful, and has a premium look and feel when you’re flicking through its menus or holding the incredible DualSense controller in your hands. But right now, there’s a major flaw.

If you download certain cross-generation games on PS5 and click “download all” – of course you want all the modes and DLC you bought, why wouldn’t you click this? – the PS5 sometimes downloads the PS4 version of the game by default. It’s baffling.

In theory, this isn’t a huge deal. Click the three dots next to the game name and you can choose the version you want from there. When you choose PS5, it initiates a download of the next-gen version of the game for you. Except, sometimes it doesn’t. Sometimes it just adds it to a queue, but then you click your download queue and it just… isn’t there.

This just happened to me with Call of Duty: Black Ops Cold War. I played through a chunk of the campaign and thought to myself, “This looks nice, but it’s not particularly ‘next-gen’,” and so I checked the graphics options. There weren’t any, and that’s when I realised I had been playing the PS4 version via backwards compatibility. I clicked the three dots and it said “downloading”, but the progress bar never moves beyond 0%. Even wiping the game off and redownloading it doesn’t fix this. The PS5 is confused about having two versions of the same game playable.

In the lead up to launch, Xbox Series X/S’s “Smart Delivery”, which identifies the best version of each game to download depending on the console you are using, sounded like marketing jargon. After all, you’d expect this to be standard – your console downloads the right version of games. Congratulations! However, PS5 has proved that it’s a genuine feature, and something Xbox has a huge advantage over PlayStation with at the time of writing. I will be playing all third-party games on Xbox until it’s resolved, despite enjoying the PS5 controller more than the new Xbox pad. 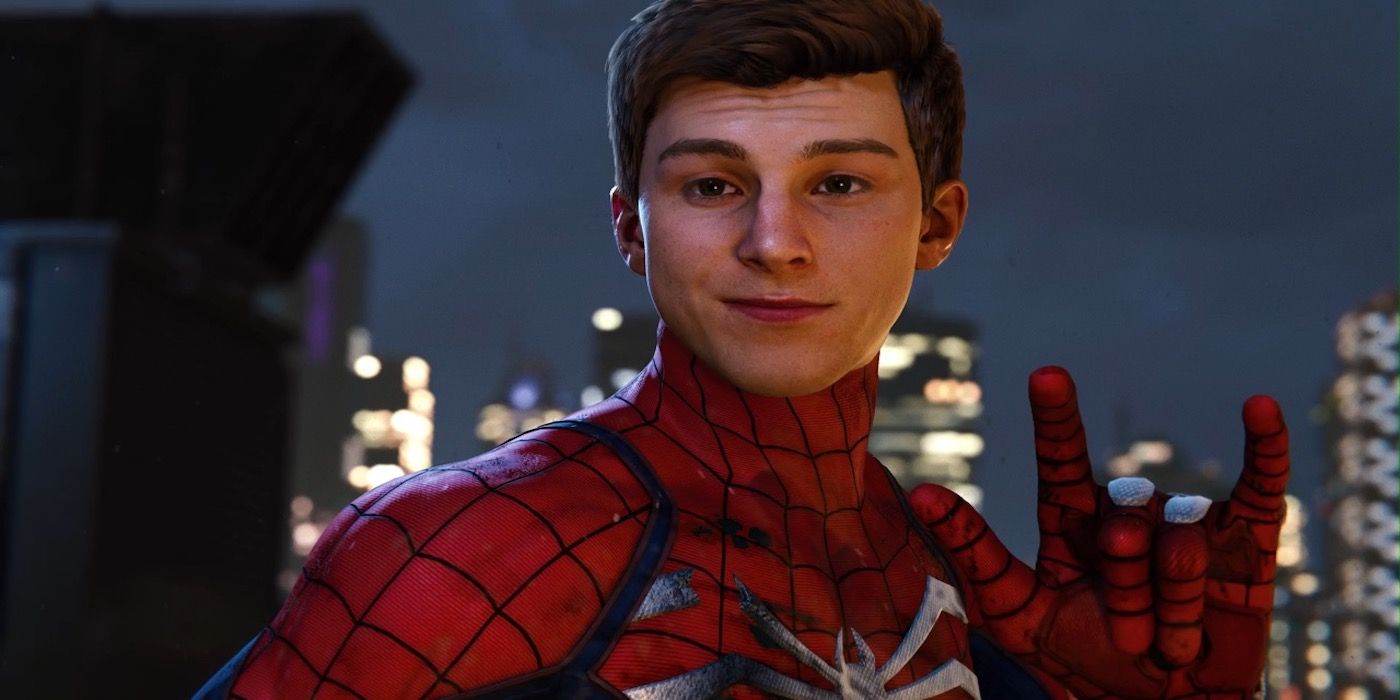 It’s not just me either. There are Reddit threads where people are having the exact same problem, and the only solution so far has been to completely reformat your PS5 – a lot of effort for some ray-traced reflections. Worse yet, some users are reporting that this method didn’t even work for them. That’s the entire weekend wasted, then.

There are always some niggles when it comes to a new launch of anything this complex, but it vindicates Microsoft’s method of keeping everything seamless between generations. The setup on Xbox Series X is quick and easy: it identifies what you own and makes sure you have the best version possible. You’re playing in a few clicks. If this issue isn’t resolved quickly on PS5, I can see people defecting to Xbox, where the process of playing games is hassle-free, simple, and doesn’t require you to reformat your entire console just to – maybe, hopefully, possibly – play a new game.