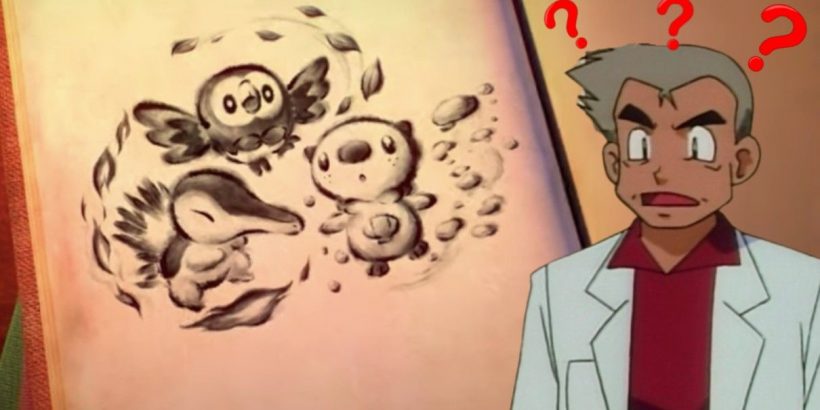 Pokemon Legends: Arceus looks to be the Pokemon experiment fans have requested for years. It places players in a gorgeous open world with what looks to be real-time combat. The name suggests a greater focus on story, and perhaps some actual lore behind Pokemon’s creator god. But perhaps its most daring element is its starter trio. Rowlet, Oshawott, and Cyndaquil? Is it legal to mix gens like that? This blatant disregard for tradition might just be its most exciting feature. It also proves that Professor Oak is a great big phony.

Professor Samuel Oak is called a “star Pokémon Researcher” in Gold & Silver and is often referred to as a mentor to other Pokemon Professors. This authority comes from his invention of the Pokedex, an invaluable tool that allows trainers to catalog Pokemon and find their habitats. It’s a great way to get children to leave the house so Oak can hit on their mom. Child labor also turns out to be very efficient in the Pokemon world, as Oak has managed to record 898 Pokemon species. But it’s this very same Pokedex that Pokemon Legends debunks in its very first trailer.

The Pokedex grows every time a new generation of Pokemon games is released, but one thing stays the same: the numbering system. Starters always come first, common rodents and bugs follow, and Legendaries are saved for the end. It implies that Oak catalogs them as they’re discovered. It makes sense that the bugs and bats that swarm every forest and cave would be found first and Legendaries would come last, as few ever actually see them. Pokemon Legends’ trailer shows us that the tradition of starter Pokemon dates back to the feudal era at least. 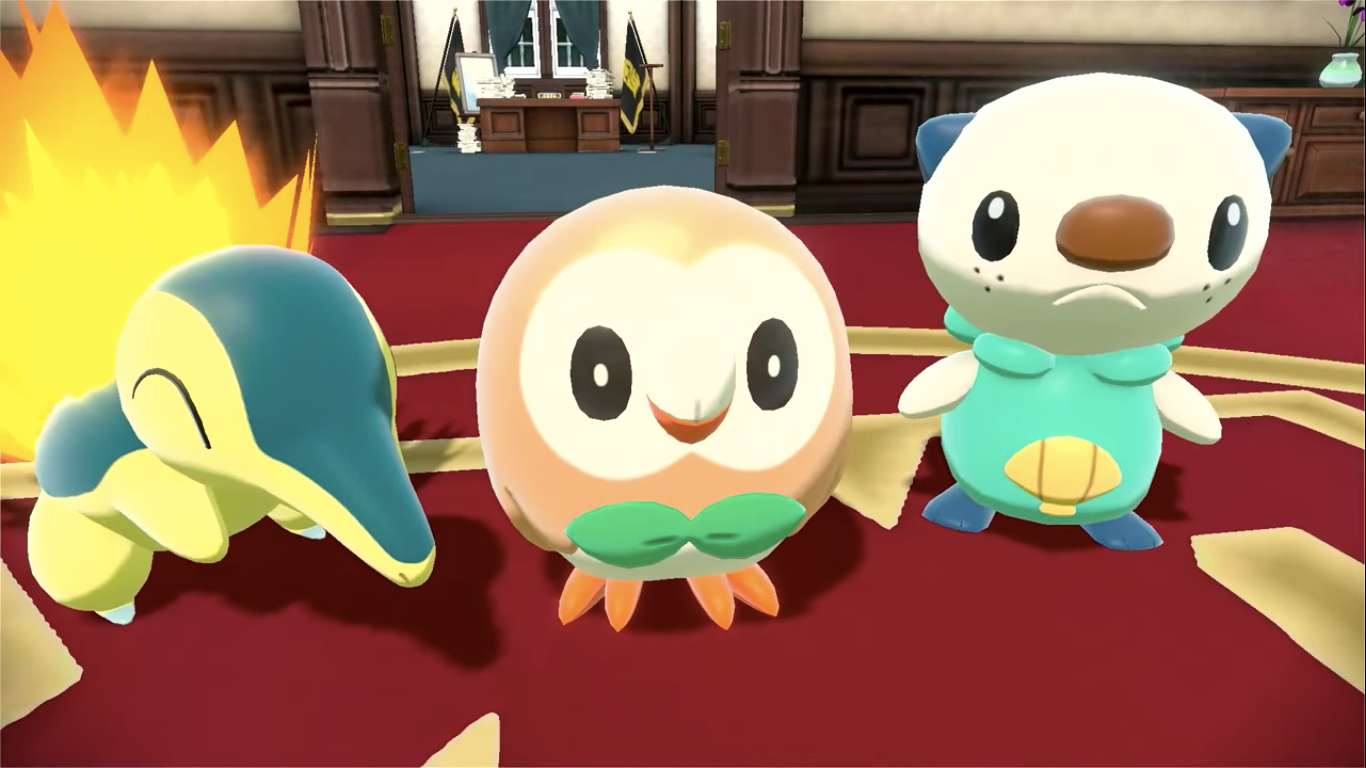 Sinnoh, the region where Pokemon Legends takes place, is the homeland of the fourth generation of Pokemon. Yet here we have a fifth and seventh gen starter showing up hundreds of years before Oak took his first Pokemon biology course. If Rowlet and Oshawott are native to Sinnoh, then Oak somehow missed them. Or rather, his army of unpaid ten-year-old interns missed them.

So what gives? Were Rowlet and Oshawott hunted to extinction in Sinnoh? Did they migrate to their later habitats? Or did Pokemon historians just do a really bad job of recording events? My personal take is that Professor Oak got it all wrong.

After all, this is the guy who put Mew as #151 and MewTWO at #150. He also somehow never learned about the existence of Dark, Steel and Fairy-types until years after “completing” the Kanto Pokedex. Despite the fact that Clefairy has Fairy in its name and Dark-types run rampant in his home region. So yeah, I’m calling Oak’s credentials into question. Let’s see your degree old man. Because I’ve traveled eight regions, and I’ve yet to see a Pokemon college.

Next: Tony Jaa Was The Only One Who Could Lift Monster Hunter’s Giant Sword 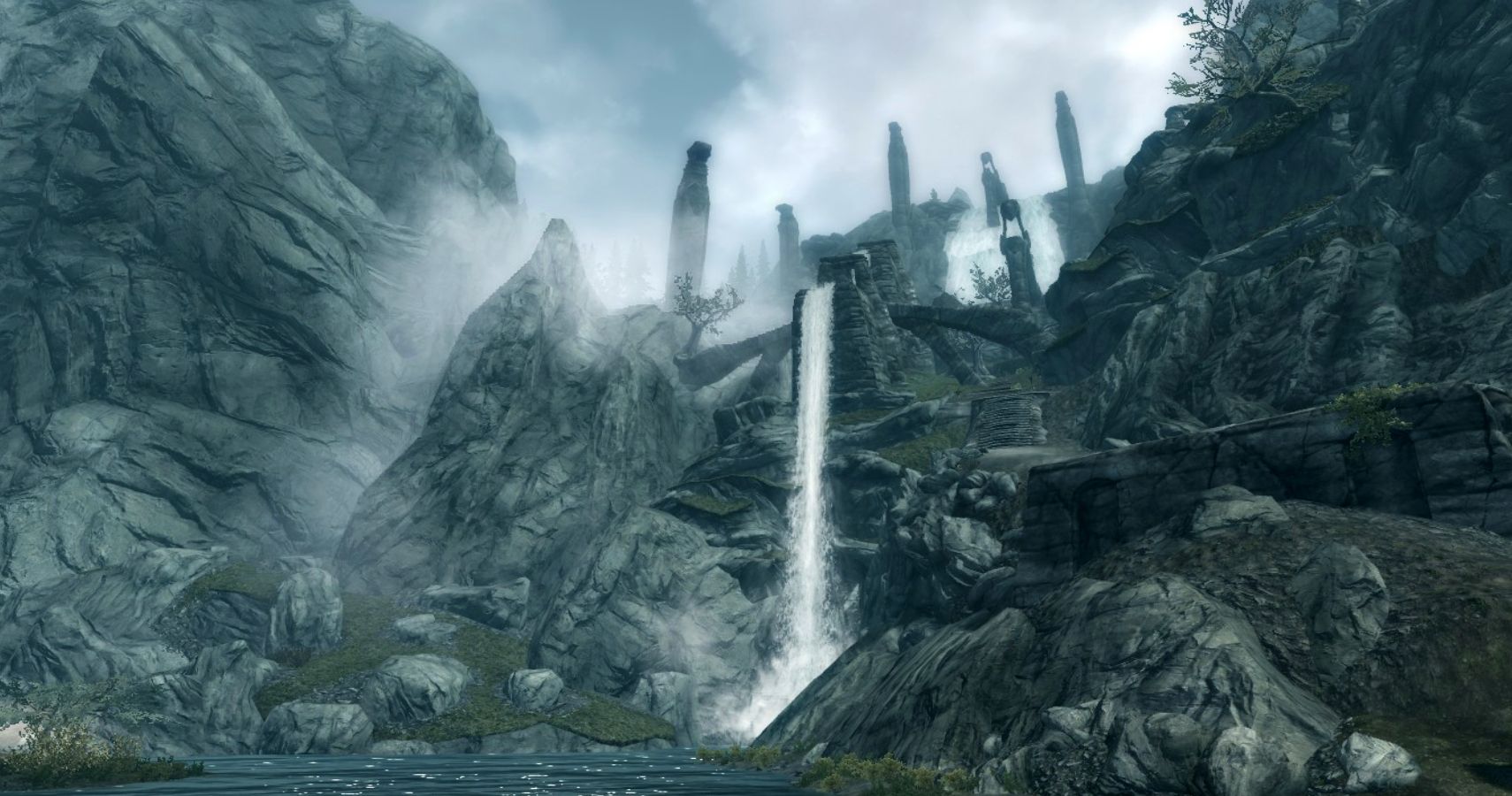