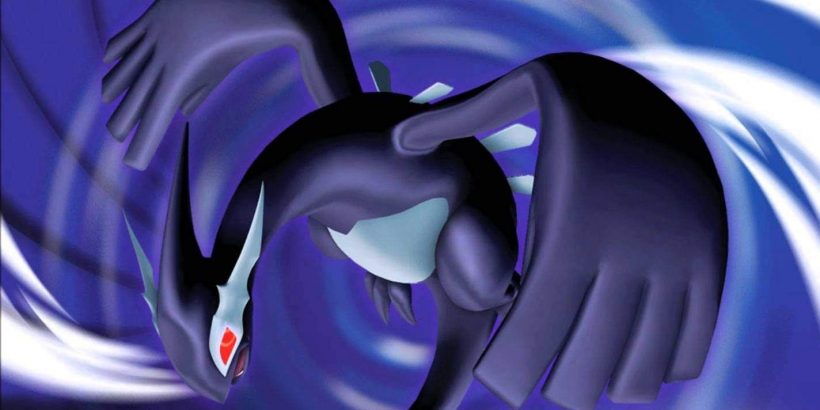 Shadow Pokemon have been in Pokemon Go for a while. Coming this weekend are Apex Shadow Pokemon. They’re essentially souped-up Legendaries with improved moves and marginally different auras – think Armoured Mewtwo versus regular Mewtwo. Actually, there’s even less of a difference than that, but you get the picture.

Ho-oh and Lugia are two of the best Legendaries ever designed, Lugia obviously being the better of the two. But it’s a close run thing, and I’m glad they’re the ones getting the spotlight during this year’s Go Tour. They’re the obvious choices for an event focused on Gen 2, but mostly I’m just happy that Niantic isn’t rolling out the dogs again.

However, when a new variant of Shadow Lugia was announced, many Pokemon fans had the same thought. Will it be the Shadow Lugia? Drumroll… it’s not. But that can’t stop us from dreaming. 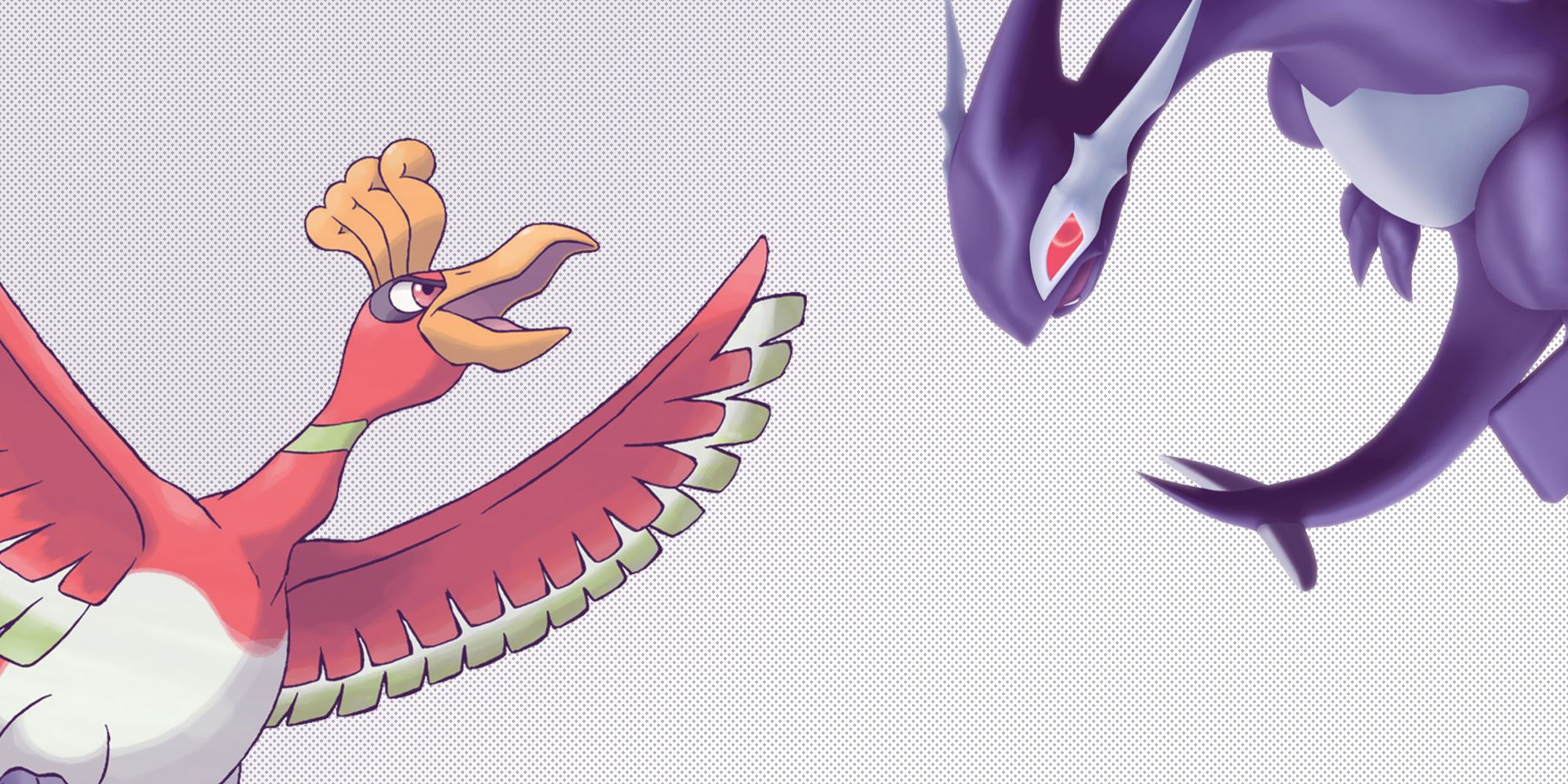 If you’re currently thinking, ‘what on earth is he on about?’ then bookmark this article, go away, and play Pokemon XD: Gale of Darkness. While you’re there, you should play all the spin-offs, but that can wait. Done that? Good. Now we can talk.

The plot of Gale of Darkness is very similar to that of Pokemon Go’s Shadows. You have to capture Pokemon with a strange aura and purify them. Lugia, or XD001, is apparently immune from purification and is used by the main antagonists during the endgame. I won’t spoil anything, but seeing as Shadow Pokemon in Go take so much from Gale of Darkness, implementing Shadow Lugia proper seems like the perfect idea.

Go does make some changes to the Gale of Darkness formula. Instead of facing off against Greevil and his organisation, Cipher, players grab Shadow Legendaries from Giovanni and Team Rocket. This could be to better capture nostalgia: Rocket are the antagonists in 15 games including remakes compared to Cipher’s one appearance in a spin-off. Perhaps the rights are muddy because Gale of Darkness was developed by Genius Sonority rather than Game Freak. If it’s the latter, then Proper Shadow Lugia may never see the light of day in Go, but while the reasoning for this is unclear, we can continue to hope.

Aside from a new design, Gale of Darkness’ Shadow Lugia has the exclusive move Shadow Blast, although Shadow Storm is probably more iconic. The latter appeared on the promo TCG card awarded to the five finalists of the Pikachu freeze-dance contest at the Nintendo World Store Pokemon Platinum launch event. Yes that’s a real thing. The card was also given to attendees of Nintendo’s pre-E3 press conference in 2009. Shadow Storm has an unparalleled 1,000 damage at the cost of four Psychic energy – although this being a promo card means it is not tournament legal. 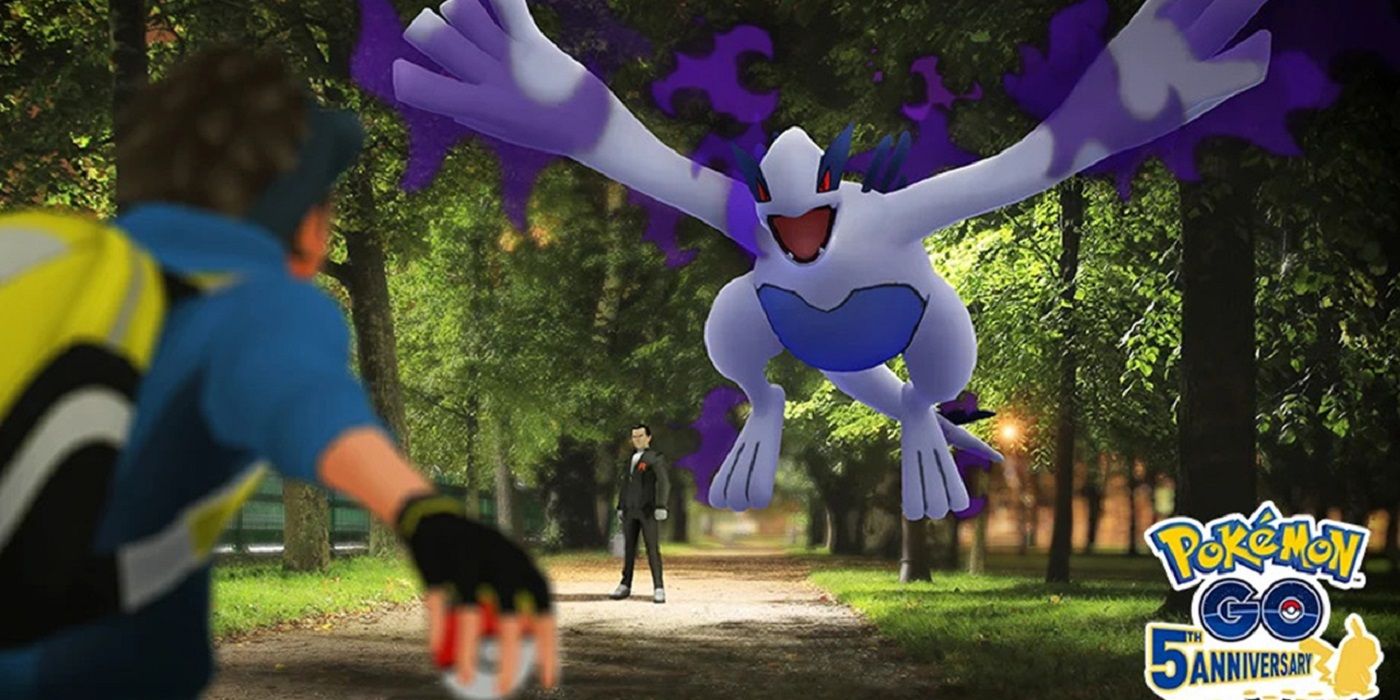 Enough about the TCG though, my point is that Shadow Lugia can easily be adapted to other formats, and Pokemon Go is better prepared than most to handle the task. Adding the iconic design would be the hardest part – other than obtaining the rights – as exclusive moves are already a whole thing in the game. A reward for purifying could be another way to obtain Aeroblast++, although I think that purifying this beauty should be costly and discouraged. In Gale of Darkness it is basically impossible, so it should be the case in Go, too.

If you think Ho-oh would feel left out, then have I got news for you. There was a forgotten version of Gale of Darkness – no, I’m kidding. But Pokemon Go has added brand new Pokemon before in Meltan and Melmetal, so it could put its own spin on Shadow Ho-oh, rather than just giving it a slightly different aura to represent its Apex-ness.

Every time I hear Shadow Lugia and see a regular Lugia with a dark cloud, I feel a twinge of disappointment. Where’s the real shadowy mama? Shadow Pokemon have unrealised potential in Pokemon Go, and Lugia could be the start of something huge. By the way, if you didn’t heed my advice at the top of this article, now’s your second best chance to go and play Pokemon XD: Gale of Darkness. You’ll thank me for it.