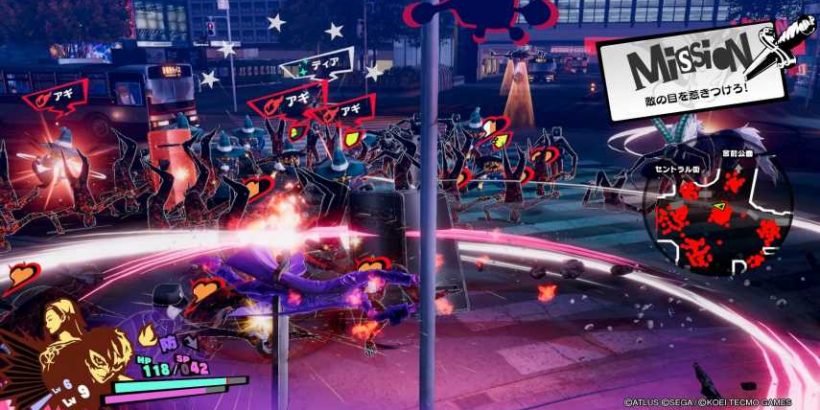 I’ve never been able to get into Musou style games, despite many attempts at it. I can see how they could be cathartic for people, since you can slash or beat your way through giant mobs of enemies. I’ve even written about some games that are great for blowing off steam, and most Musou games could easily be added to that list. But if I’m actually looking to sit down and play a game to have fun, I’d rather not do it by mashing the same buttons over and over in every fight with some extras thrown in for (usually unnecessary) combo moves. I’d prefer games that involve strategy, in both the turn-based or live action sense.

But I’m not here to rip on the existence of Musou games. I have nothing against their existence, and who knows—maybe I’ll even find one eventually that I enjoy. But please—please—stop making main games or sequels Musou-style after the preceding games in the series were strategy games.

Recently, I got into Persona 5 Royal. As soon as I heard that it was a beloved turn-based JRPG, I knew I had to try it out. As expected, I fell in love with it. The characters were awesome and the gameplay was almost everything I looked for in a game with turn-based combat, the freedom to explore, the ability to develop skills, and building relationships (romantic or otherwise) with people. I played this a while after completing Fire Emblem: Three Houses, and it filled that empty slot that I’d been missing since then.

When I found out that Persona 5 Strikers was going to be a sequel, I had to try hard not to be devastated. It’s one thing to make unrelated games in a series Musou-style. For example, Fire Emblem Warriors is a Musou-style game, despite the main Fire Emblem games all being turn-based strategy. Considering Warriors wasn’t a continuation of any of the stories or characters I’d gotten so attached to (though it did include some characters from previous games), it was easy to pass it up. 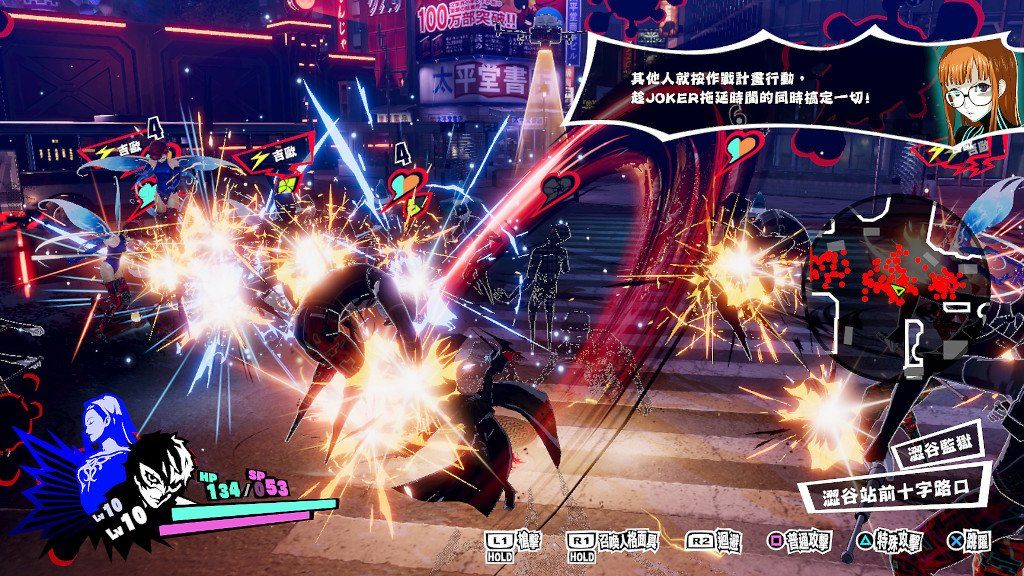 But Persona 5 Strikers is a direct continuation of the story from Persona 5/Persona 5 Royal, so I knew I had to get it anyway. Despite the great reviews and rave it got from almost everyone around me, I was once again disappointed. But this time, that disappointment hit in a much worse way. This wasn’t a game I could just put down, because I had to know what happened with my beloved characters and how the plot would unfold.

Unfortunately, this has resulted in a very slow trudge through the game, and I still have yet to complete it. I went from spending all of my time on Persona 5 Royal and obsessing over it from talking myself into “just 30 minutes” of Persona 5 Strikers each day. One of my favorite games turned into what felt like a chore of button mashing my way to get to the plot I desired.

Persona 5 Strikers also lacks the option to choose to hang out with friends at times which has cut down on character growth as well. I’m still enjoying some of the side conversations that take place, but this in combination with the Musou style has made me feel like they took the best parts of Persona 5/Persona 5 Royal and gotten rid of them.

By all means, keep producing the Musou games for all of the fans out there. But if the main game in a series is going to be strategy-based, please don’t follow it up with the same characters in a hack-and-slash sequel story.

Next: Admit That Ryuji Is Joker’s Boyfriend, You Cowards 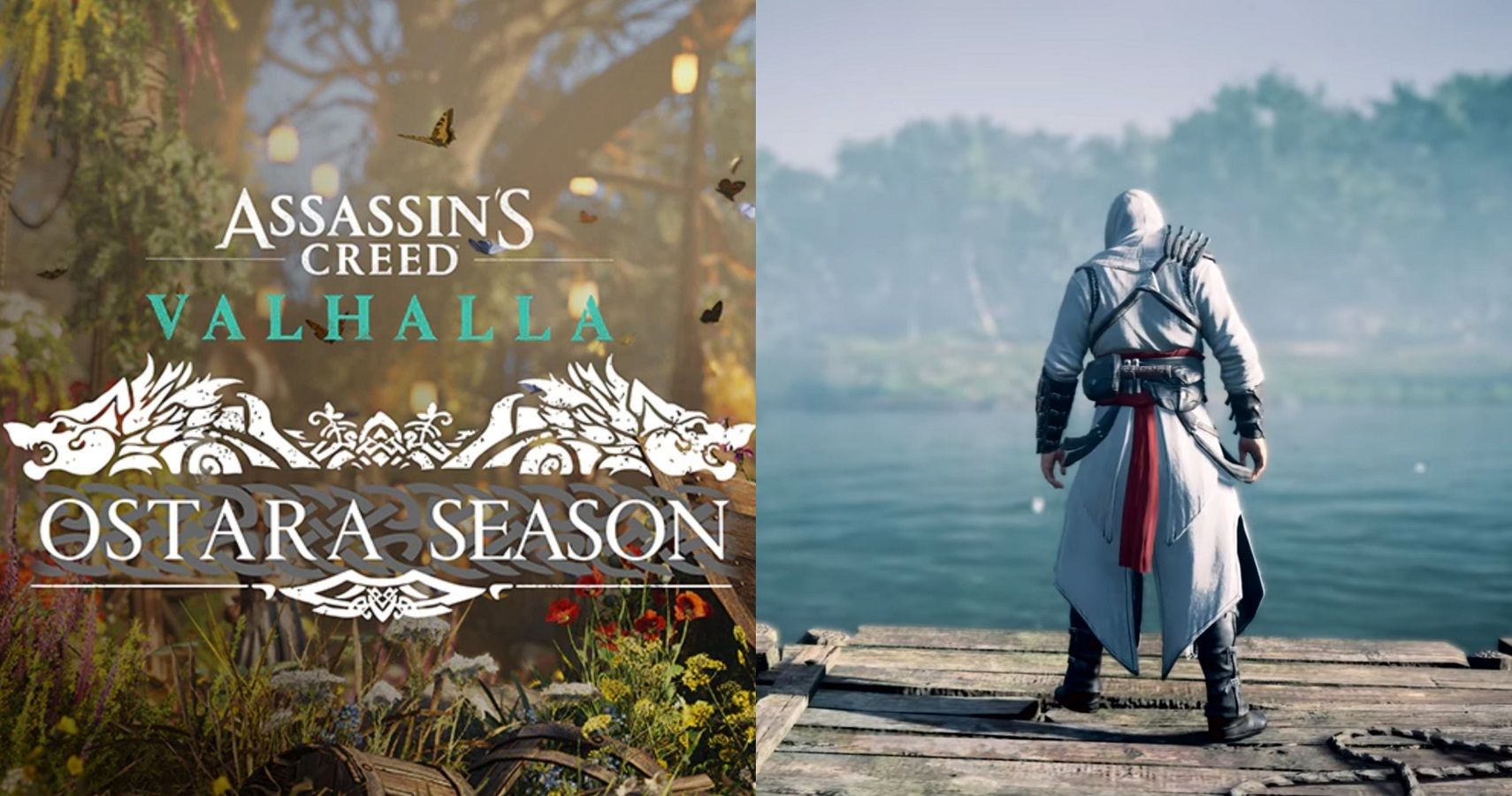