A new Pokémon Direct is due to take place soon and there is a lot of speculation as to what will be revealed during the event. A lot of fans believe that the Pokémon series will finally be releasing paid DLC for the mainline entries in the series, starting with Pokémon Sword & Shield.

The prospect of paid DLC for a Pokémon game might have been exciting during the last generation of Pokémon titles, but the issues with Pokémon Sword & Shield mean that the idea of paying for more content will cause problems with the fans. Pokémon Sword & Shield might have sold a lot of copies, but it’s never a good look for Game Freak when a vocal part of the fanbase is calling it on social media for selling stuff that used to be free. 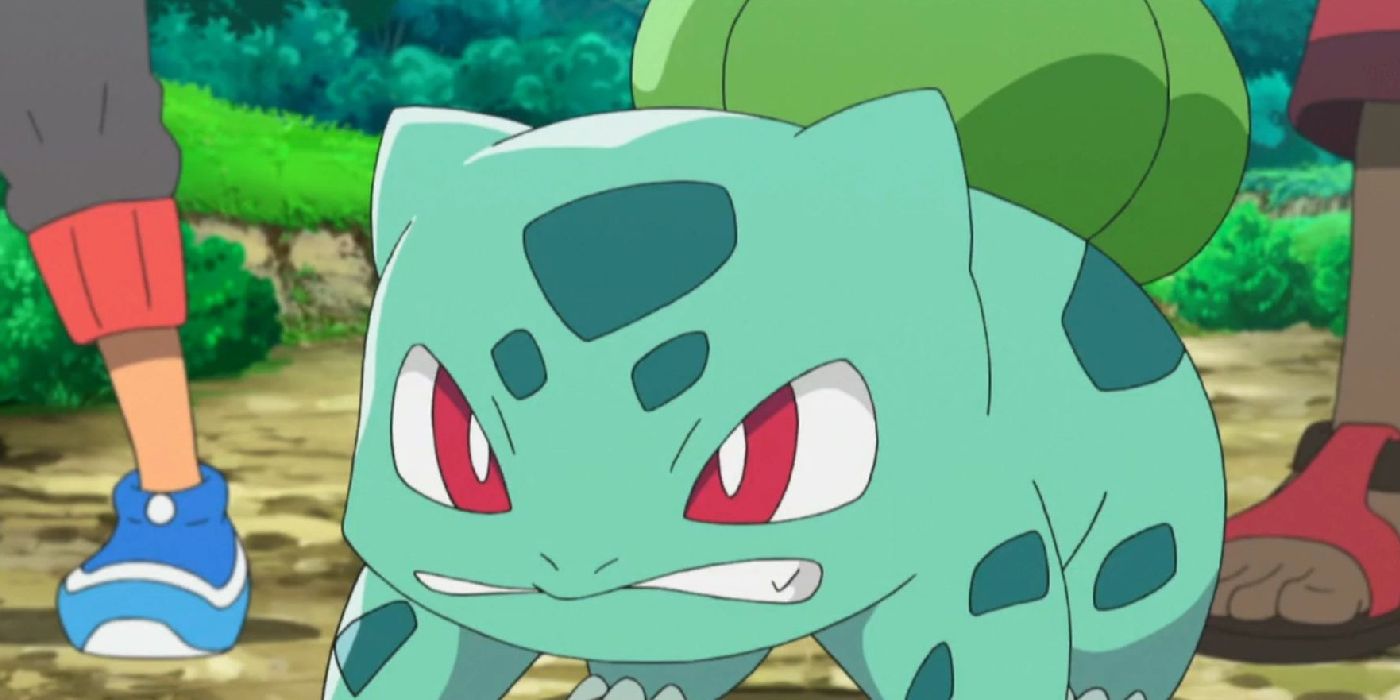 Pokémon Sword & Shield infamously launched without the National Dex, which meant that over half of the Pokémon from the history of the series didn’t make it into the game. It’s known that there are some unused Pokémon buried within the code of Pokémon Sword & Shield (like the Bulbasaur line), but they cannot be accessed through regular play. These Pokémon can only be used by hacking the game.

It’s possible that Game Freak is planning on releasing new Pokémon as part of paid DLC updates, which would be a huge mistake. Even the fans who didn’t care about #Dexit would be pissed off about paying for some of their old favorites.

The real issue would be that Game Freak would need to create a two-tier system for those who purchased the DLC and those who didn’t. This is something that is easy to do in something like a fighting game, as a person is paying for access to a character, but it’s different in Pokémon, as the game is all about trading. Would Game Freak make it impossible to trade the DLC Pokémon to someone who didn’t own the DLC? If you could trade, then what’s the point of even selling them as paid DLC, as players could breed the pay-walled Pokémon they don’t need (with the exception of Legendaries).

There is also the competitive scene to think of. If a Pokémon in the DLC has a demonstrable advantage over the ones in the base game, then that would also likely create a tier system for paid/non-paid. How would the tournaments deal with locking some Pokémon behind a paywall?

The most obvious addition to Pokémon Sword & Shield as paid DLC would be a new Battle Frontier in the style of the one from Pokémon Emerald. It offered a lot of content and would force the player to rethink their strategies in order to deal with the different opponents around them, which is the kind of thing that hardcore fans have been craving.

The only problem with adding a new Battle Frontier is that the people at Game Freak believe that no one would use it. Junichi Masuda has said in an interview (via Bulbapedia) that only a tiny number of players would use it, as modern gamers get fed up more easily than they did in the past. This is why the Battle Frontier didn’t return in Pokémon Omega Ruby & Alpha Sapphire.

It’s possible that there will be more post-game content added in a paid DLC update, but that wouldn’t address the issues that are already present in the game. Pokémon Sword & Shield have a number of pacing problems starting with Spikemuth and throwing extra content at the end is going to flesh out the story, towns, and routes in the way that players want. 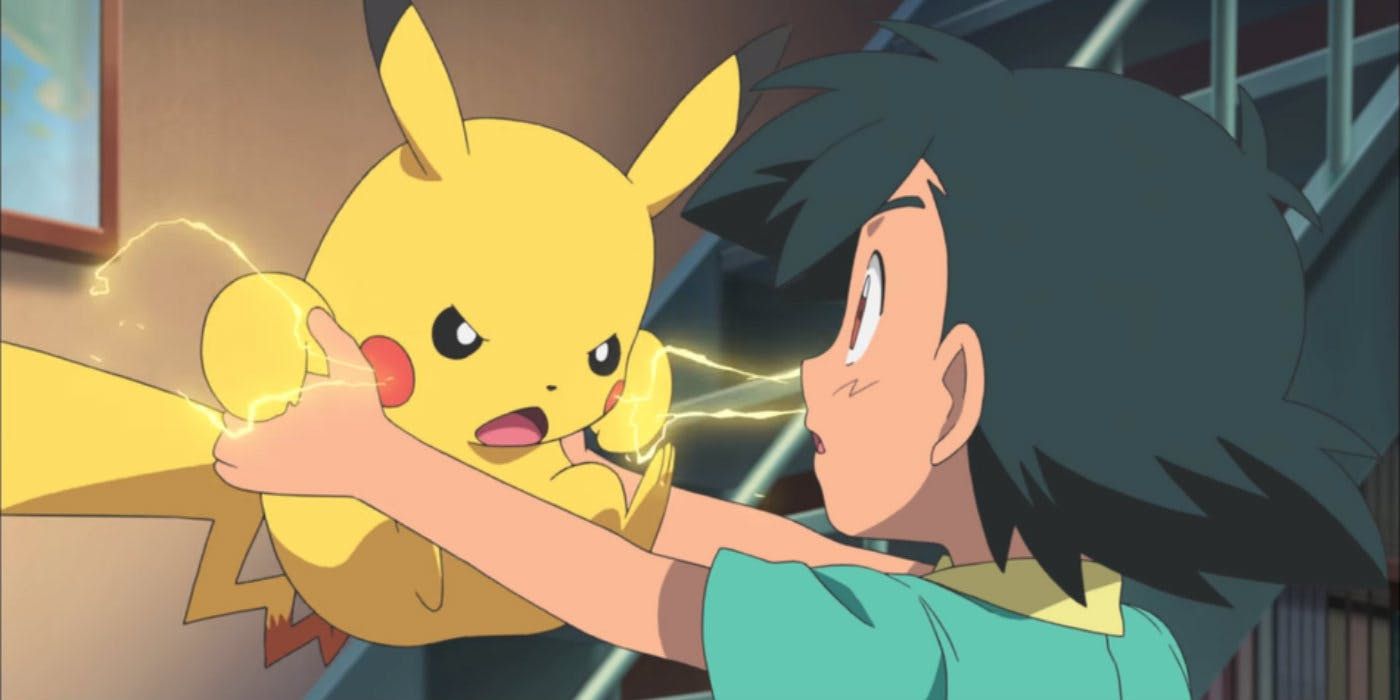 Pokémon Sword & Shield were dogged by controversy since E3 2019 when it was revealed that not all of the Pokémon would be returning and that both Mega Evolutions and Z-Moves would be cut from the series. Game Freak has put itself in a bad position in regards to paid DLC, as charging the fans for anything that was present in the older games is going to make the company look really bad.

It’s likely at this point that Game Freak simply doesn’t care about public perception. Pokémon Sword & Shield were the best-selling games of 2019 in Japan and have sold over six million copies to date. The #Dexit controversy did nothing to diminish the enthusiasm for Pokémon Sword & Shield for the bulk of the fans, so why not go the mobile gaming route and gouge the audience for all they’re worth?