All of the next-gen showstoppers have left me feeling underwhelmed. Miles Morales isn’t inspiring much confidence so far, Demon’s Souls lacks the grimy charm of the original, Assassin’s Creed feels decidedly last-gen, and Sackboy… actually, scratch that, Sackboy’s wonderful. Moving on.

While the graphical upgrades, faster load times, and intuitive UIs have been nice, I’ve been hard-pressed to really sell someone on getting a PS5 or an Xbox Series X. Sure, they’re major hardware improvements, but the marquee games that you’re playing on them mostly feel like the same homogenized triple A stuff you can get elsewhere.

Leave it, then, to the capable folks at Bloober Team – a developer known for horror showstoppers like Blair Witch – to finally make me feel like I didn’t throw 500 smackers in the bin. Observer: System Redux, a spruced-up version of its 2017 hit, is a real knockout on this next-gen tech, and is one of the few games that’s given me substantial reason to be excited for the new consoles beyond convenience and gimmickry. 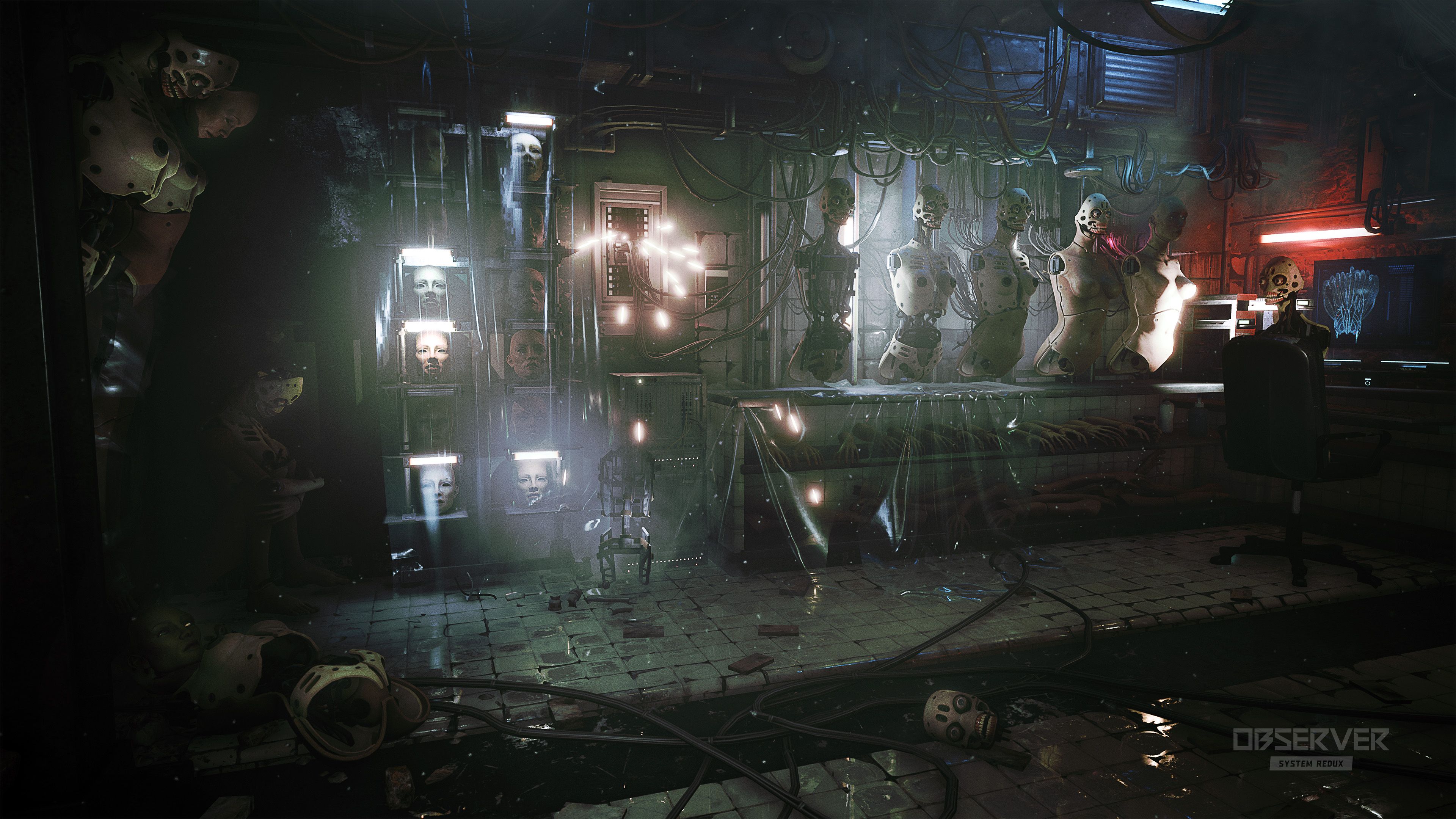 Sure, this is functionally the same game as the original from a narrative perspective. While there are new story beats (very good ones, at that) woven into the main narrative tapestry, it’s the same downtrodden and chilling tale of a cybernetic detective trying to figure out if his estranged son is alive. It’s still a brisk narrative experience that unfolds in the same way, and it’s still narrated with gravelly conviction by the late, great Rutger Hauer. If you’re coming to this for a completely new game, well, you’re barking up the wrong tree.

But where System Redux differs in how much more easily it allows players to experience Observer’s story. There are numerous little quality-of-life fixes made to the game that make it a leaner, more compelling, less mixed package. For one thing, the original’s frustrating stealth levels have been reworked, and are much more forgiving than before. You don’t need to be a cybernetic Sneak King to pass through these anymore, which allows you to get back to experiencing Observer’s strengths before you get too bogged down in its weaknesses.

Another great tweak is the overhaul of hacking, which is now more in line with the game’s point-and-click progression. While the original’s had an obtuse grid you had to find patterns in, all you need to do here is find solid numbers in a field of flashing letters. It’s pretty simplistic, almost too much so, but it’s a definite improvement and ultimately serves to keep you on a forward trajectory. To me, that can only be a plus in narrative-focused experiences like Observer. Little changes like this, in addition to faster interrogations and easier navigation of the game’s world, are part of what makes System Redux such a compelling offering, even if you’ve played the original. 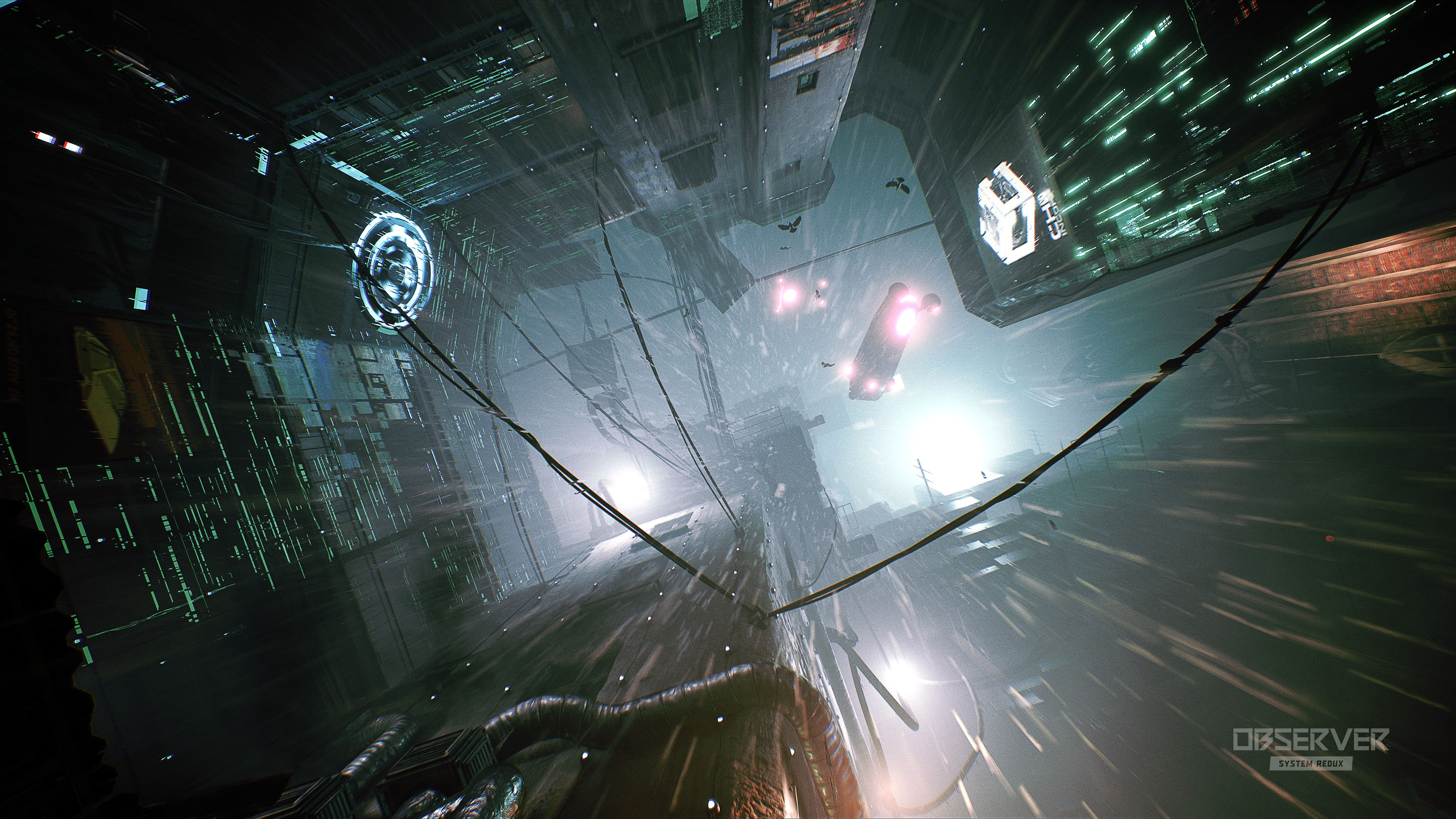 The other part, in my mind, is the reworked graphics. Observer has been given the works for next-gen, boasting 4K and HDR support alongside reworked textures, lighting, and character models. These improvements had a tangible impact on my enjoyment of the game, as its dirty, ruined world of wire nests and crumbling infrastructure felt more alive than it previously had. Showy effects like billowing fog and rain-slicked surfaces didn’t feel like insincere horsepower boasts, and instead only served to pull me deeper into the game’s unsettling world. It’s a testament, really, to the true beauty that can be accomplished if developers think beyond the mainstream for their aesthetic decisions, and allow an art direction that isn’t “grey buildings” or “some nerd looked at a picture of Japan” to guide them. The resulting combination of inventive art direction and raw processing power is a sublime one, and easily the most accomplished visual experience on Series X or PS5 so far.

These visual upgrades, coupled with the new narrative content and improved mechanics, are what ultimately earns Observer: System Redux top marks. Observer was already a great game even with its rough edges, but with those edges sanded and tweaked, it’s a much stronger offering. On top of that, if you dropped 500 bucks on a shiny new gaming box, this is the graphical showstopper you’re looking for to justify that purchase.

As the first horror game on a next-gen system, Observer: System Redux has me really excited for the future of the genre – and for Bloober Team’s next project.

Observer: System Redux is available now for PlayStation 5, Xbox Series X, and PC. A Series X copy was provided for this review.

Next: Five Dates Review: Love In The Time Of Lockdown 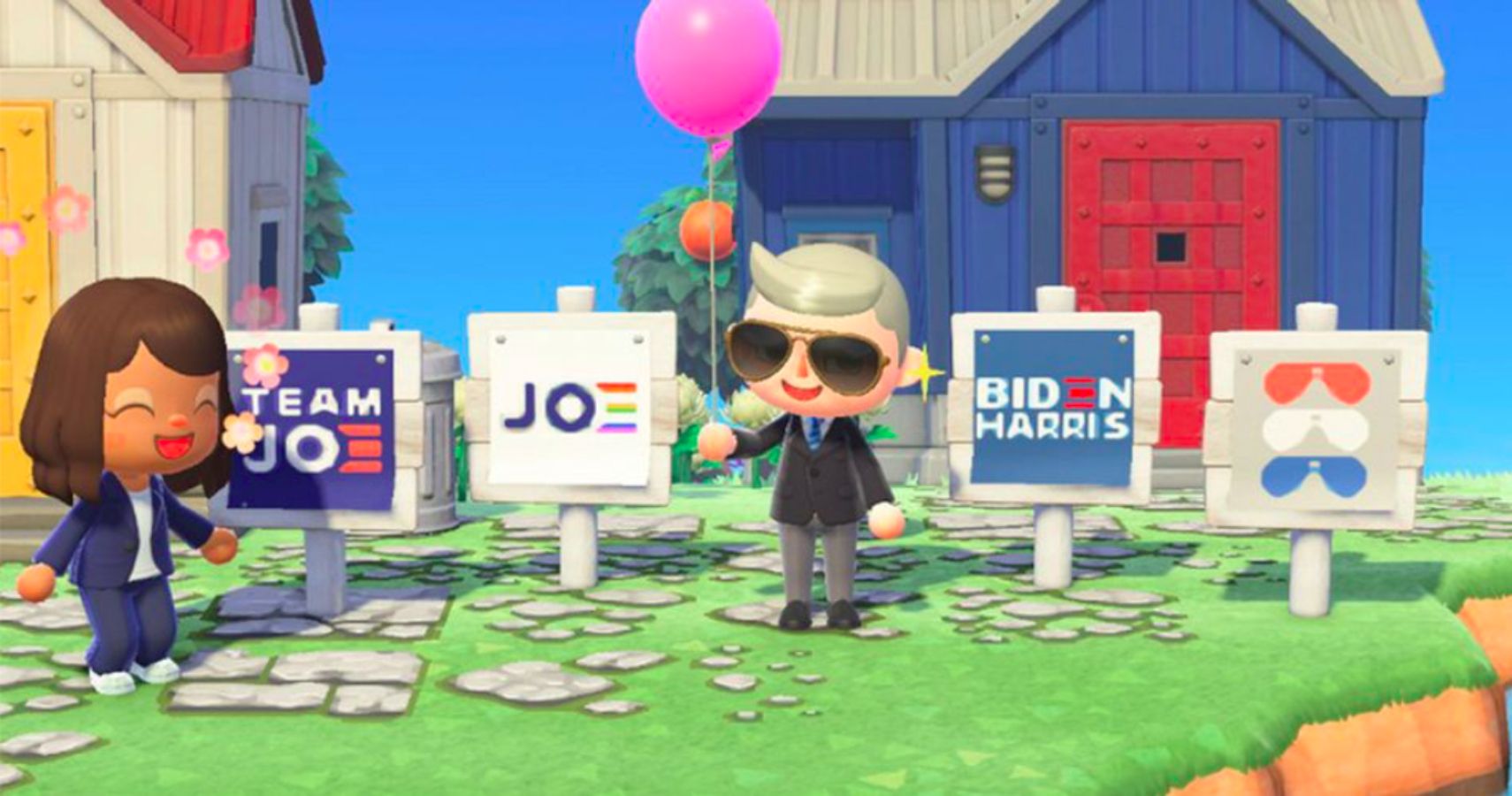