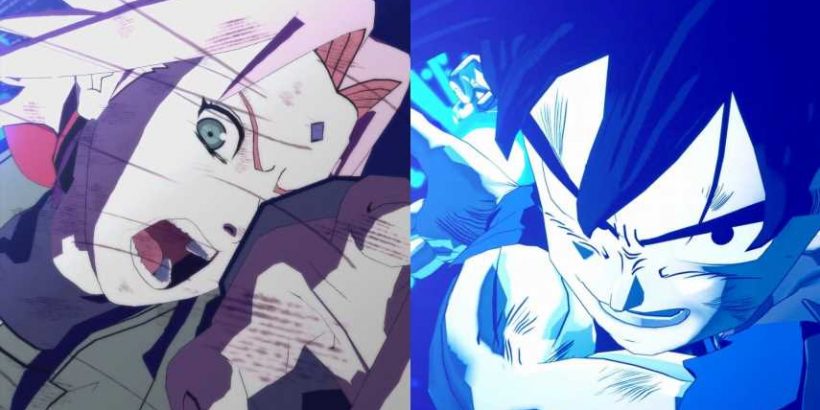 I’m an easy target for any anime-to-game adaptation, a few fan-servicey story nods, a cast of my favorite characters, and I’m in. I’ve got a few I’ll shyly admit were favorites despite being critically panned – hello, Dragon Ball Z: Ultimate Battle 22 – but I still revisit in my alone time. Even as a sucker for the fanservice inspired by some of my favorite animated series though, I can admit that plenty of these adaptations feel kind of bad when I go back to my love for their source material (but all of the Fullmetal Alchemist games are great, do not come for me). Yet when I somehow land on the subject of my favorites, I always circle back to CyberConnect2 – the absolute kings and queens of anime titles.

Let’s go ahead and get the roasts out of the way, but Naruto has been a favorite series of mine since childhood. My penchant for shounen probably shines through when I mention I’m also a bit of a Dragon Ball Z fangirl, so you can imagine why I gravitate towards CyberConnect2 now. The studio is behind some of anime’s greatest gaming adaptations, like the Naruto: Ultimate Ninja Storm series and Dragon Ball Z: Kakarot. One of my darkest secrets is that I’ve earned the platinum trophy for every Ultimate Ninja Storm game, and I won every tournament set up for it at my university – if only they recognized Naruto fighters on the EVO main stage. 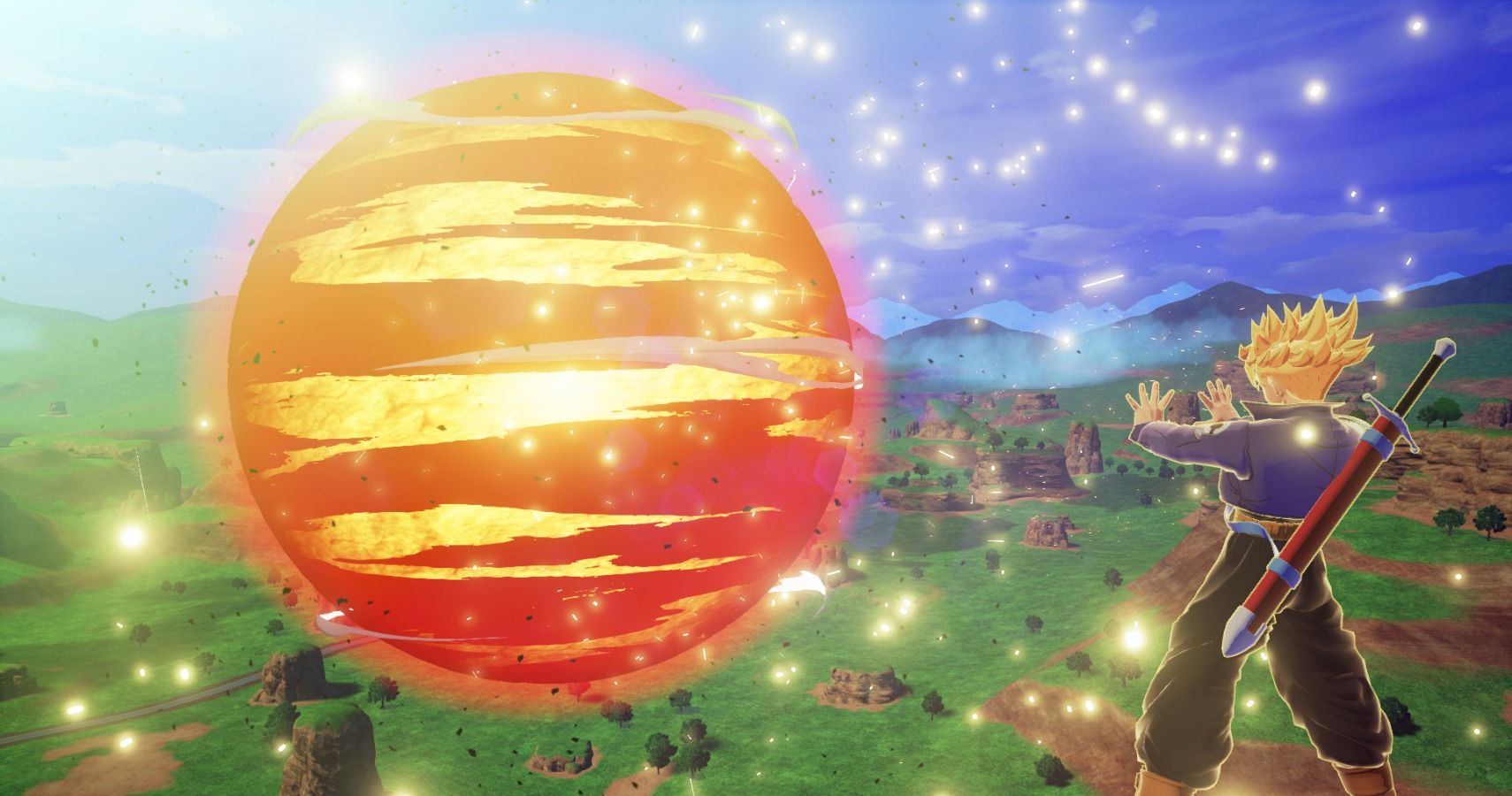 But that’s all beside the point, at least for shounen series, CyberConnect2 nails what it really feels like to become some of these characters. Prior to my adventures in Kakarot, I’d bought most Dragon Ball Z games only to feel miserably disappointed by something as simple as flight. But in a series where most of your characters spend their time bouncing off of each other in the air, it’s a bit of an important component. It’s not that I need CyberConnect to nail down anime storylines I’m familiar with, Kakarot is just one big, abbreviated version of the anime, but I want it to feel like I’m a shounen hero. I can get the Dragon Ball Z cliff notes anywhere, but there’s only one adventure game in a sea of disasters that nails being the Z fighters themselves.

And that brings me to Ultimate Ninja Storm, a series that’s become a personal favorite over the years. Its open-world elements may be lacking the depth found in Kakarot, but again, other Naruto games just don’t nail the fluidity of fighting like a shinobi. There’s a level of theatrics in Naruto that feels relegated to just his shadow clone moves or basic weapon skills in other games, but CyberConnect2 consistently presents a stellar roster where each character comes packaged with the same kit you’d expect from the show. While I can always appreciate how the Ultimate Ninja Storm series retells the story, much like Kakarot, I already know that bit and I’m not interested. The satisfying bit is doing the meme-worthy “Naruto run” as Sasuke and summoning Kirin down onto my opponents. 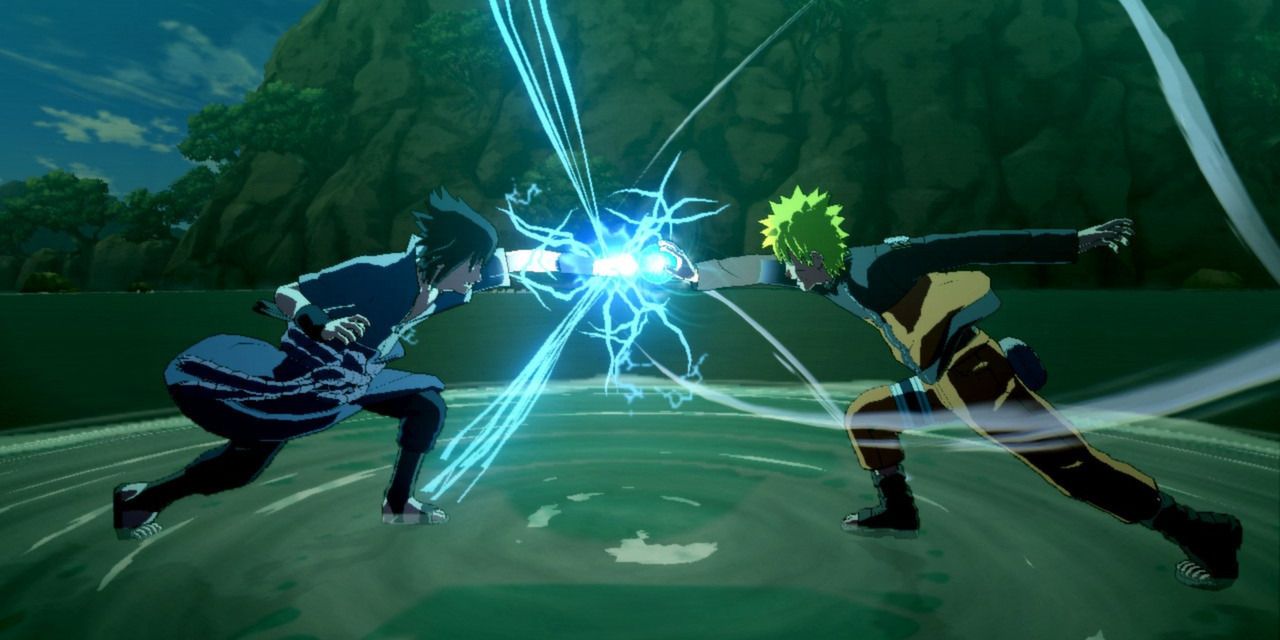 I can find a million boring retellings of my favorite shows or ridiculous side stories that would never make the anime, but it’s a far more difficult task to point at anime adaptations and go “this must be what it’s like to be in that world.” When I fall in love with a new series, it’s always the team at CyberConnect2 that I’m hoping will get their hands on the IP. While it seems we’re done with Naruto, for now, I’m already waiting on the Demon Slayer game. And I don’t even belong to that fandom.