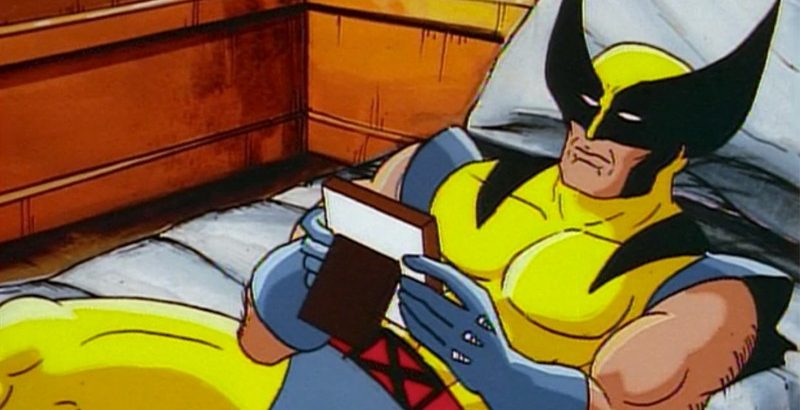 Disney+ Day happens but once a year, not just to celebrate the anniversary of the streaming service, but to show what viewers can look forward to in the coming months and years. Today’s announcements had plenty for Marvel fans to look forward to including new shows, continuations of recent favorites, and revivals of long-dormant series.

While there wasn’t any actual footage shown of any of the following shows, there’s a lot to be excited for. Shows like Moon Knight, Ms. Marvel, and She-Hulk are still on track to hit the service. All three have teasers shown here (at the 11:50 mark) if you’re a Disney+ subscriber.

Making a surprise reappearance is X-Men ’97, a continuation of the 90’s Saturday morning cartoon which is slated for release sometime in 2023. I Am Groot is another animated series coming at an undetermined time, along with Spider-Man: Freshman Year.

Heading up the big live-action announcements are the reveals of Agatha: House of Harkness, bringing everyone’s favorite non-scarlet witch to the forefront in her own show, and Secret Invasion, a Skrull-infiltrated series potentially based on the comic book event series where anyone could be a shapeshifter.

It looks like the initial run of Marvel shows has done well enough for Disney to go all-in on episodic content. We’re still looking forward to knowing when to expect many of these series. Hopefully, the steady cadence of releases in 2021 is to be expected going forward.

Which Marvel shows are you looking forward to the most? Are you as excited as I am to have a revival of X-Men ’97? Give me your thoughts on today’s announcements in the comments below!