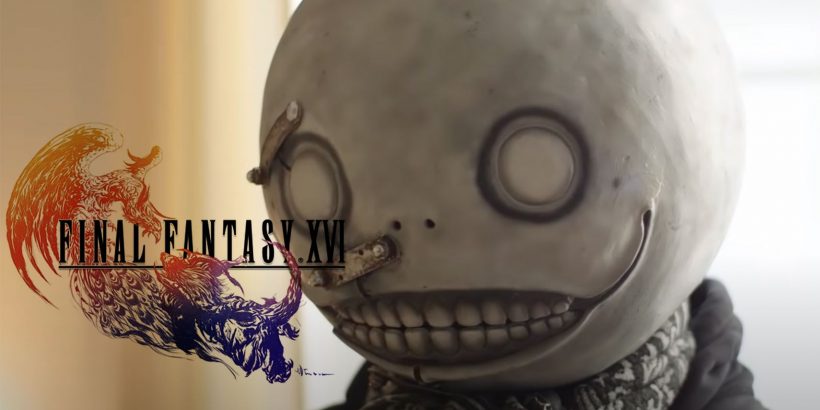 I’m not sure how many times I’ve heard fans pine over the idea of a Yoko Taro-directed Final Fantasy. He’s an odd choice, and I think most of his fans even recognize that. While I’m willing to bet Final Fantasy and Nier have plenty of fan overlap, they’re still worlds apart. Taro has even publicly mused about the idea himself and penned his own raid for Final Fantasy 14’s Shadowbringers expansion. When I look at some of the more modern Final Fantasy titles, I think I would be a little more reserved on the ask. But when I look at the old stuff, the weird stuff? I’m on board. I think Square should really hand over the reins, and let Yoko Taro direct his own mainline Final Fantasy.

Nier and Drakengard are weird. Drakengard more so, but the newly beloved Automata and Replicant remaster still strike a lot of those same chords. You’ve got a world full of folks that aren’t actually human but seem to think they are, androids that honestly have no idea what they’re fighting for, casts in constant existential crises, a little boy-turned-terrifying weapon who became a wandering head in the desert, I can keep going. Nier is hard to explain, and even experiencing it often doesn’t make sense until you’re hours from the end and it hits you, but I don’t think that makes Taro a bizarre mismatch for Final Fantasy. Honestly, quite the opposite, I think he’s a perfect fit for a series that used to have a little more of that what-the-hell-is-going-on-here flare, too. 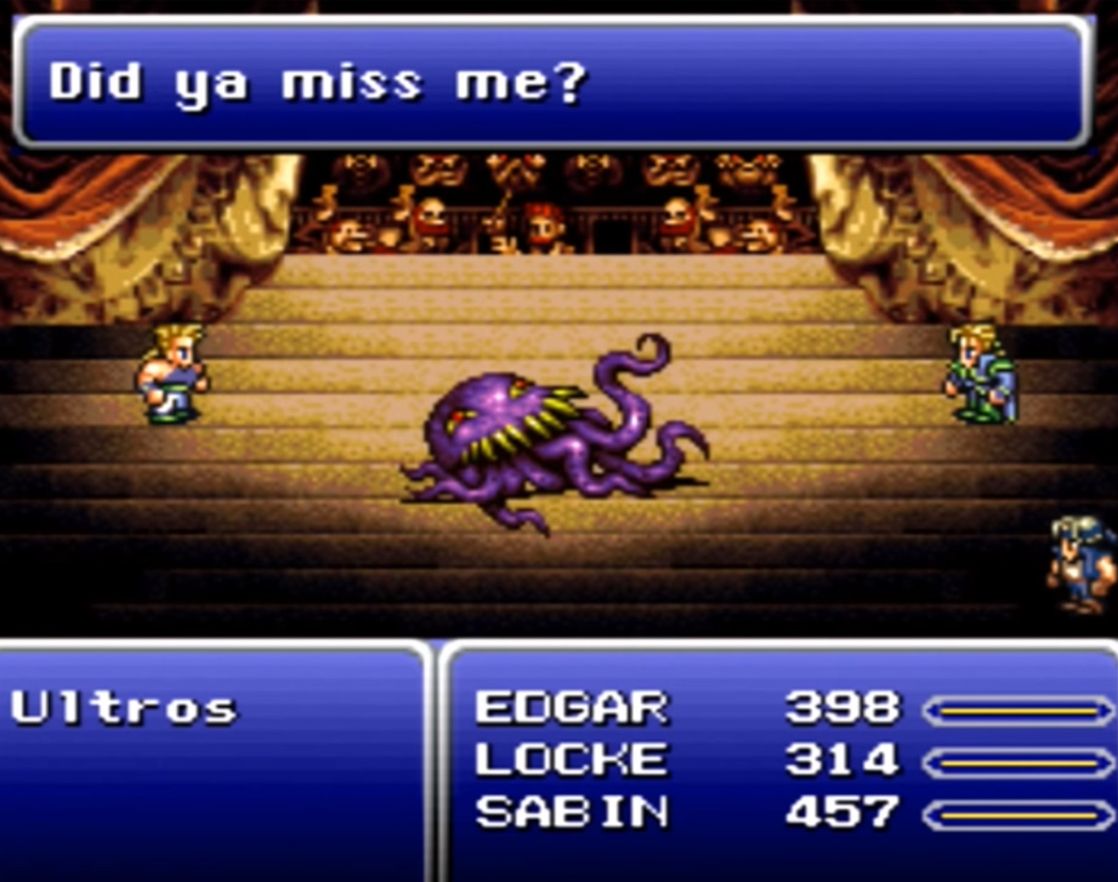 The last mainline entry, Final Fantasy 15, is tonally it’s quite different than not just Nier or Drakengard, but from older Final Fantasy titles, too. That’s where some of my problems with FF15 exist, outside of my dislike for the cast. I want Final Fantasy to get a little weird again. I grew up through the ‘90s with some of the earlier classics, and I miss scenes like all of the nonsense through Final Fantasy 6’s iconic Opera House bits. While plenty of the events around it are serious, you do have a giant octopus-thing, Ultros, come crashing through the Opera House and taking over the stage. He’s a huge clown, it’s weird as hell, and the older entries don’t hesitate to stop and dabble in the strange.

And Yoko Taro embraces a lot of that with no shame, it’s almost like he dabbles in a bid of absurdist theatre from time to time. Not only does he have a lot to say about trauma, relationships, and some of our more philosophical questions, but Taro demands your attention first and foremost with his antics. It’s after he’s got his hooks in that he decides to go on and break your heart. It’s what I love about a lot of his work, and I think some of those older Final Fantasy games embrace a lite version of that. If you told me Yoko Taro directed Final Fantasy 8, a game about child soldiers that can also stop and chase cow-stealing aliens called Pupus, I would be like “yeah, that checks out” and not question it. 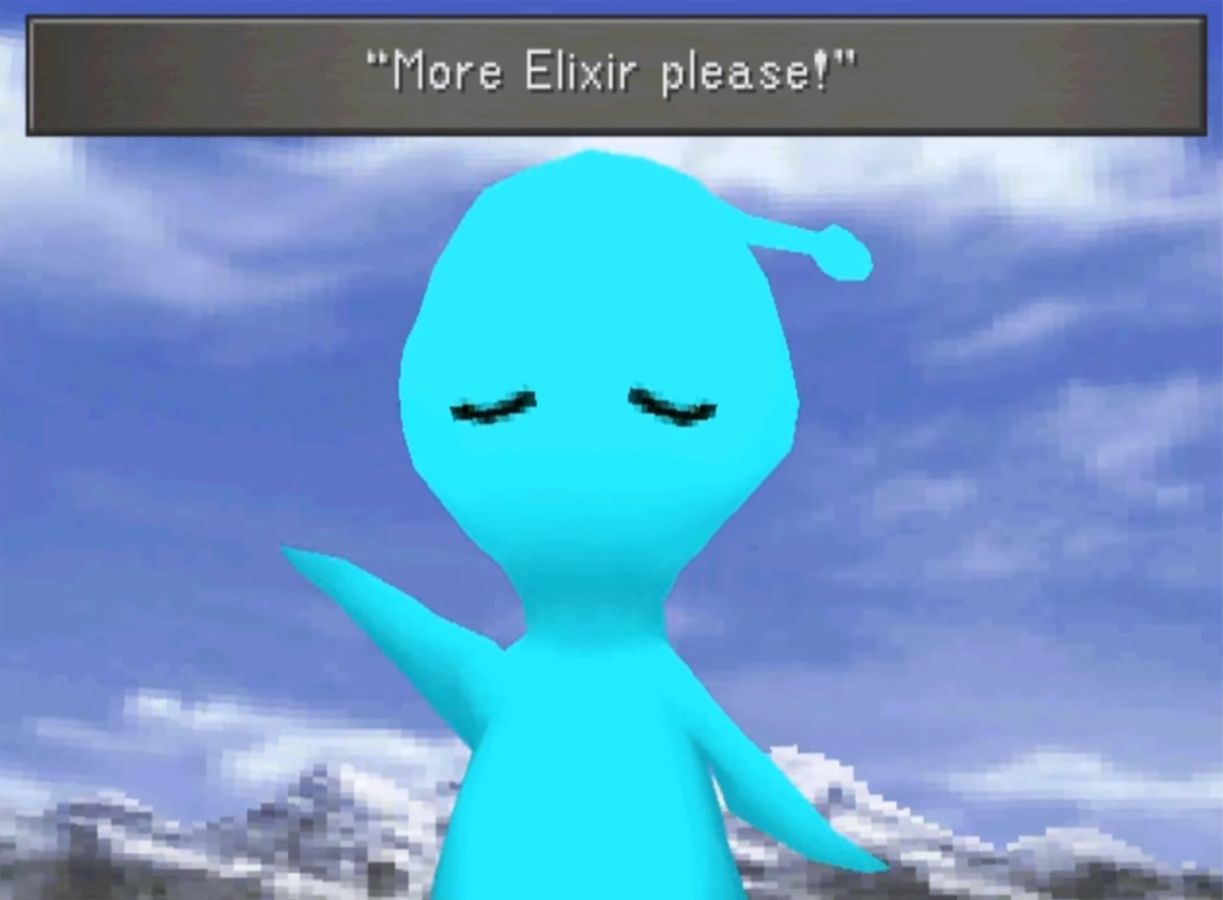 I don’t want Final Fantasy to just return to some of its older beats, but I do want it to embrace these parts of its history. I want more Ultros, more chasing Pupus through the countryside, more whimsy involved before it rips your heart out with a painful plot twist, and I think Taro can deliver on all of this. I’ve often heard too many moments from those remakes of older Final Fantasy games wouldn’t translate very well, like Final Fantasy 7, but man, I disagree. Give something like Final Fantasy 6 to Taro if you don’t want to give him the next mainline game, I’d love to see what he comes up with.