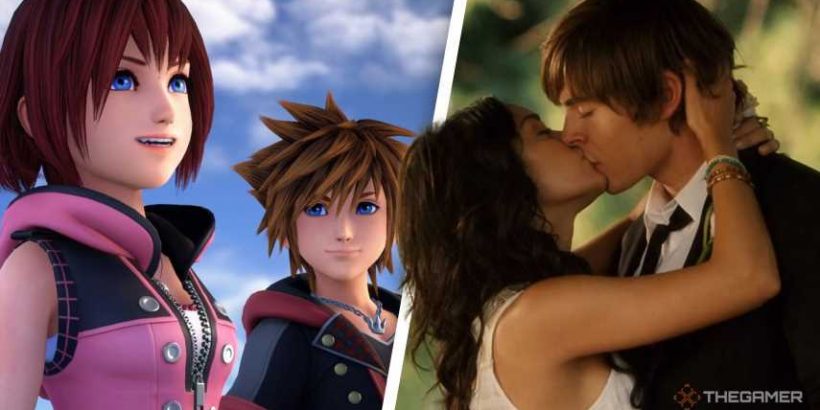 It’s a crime that Kingdom Hearts and High School Musical haven’t crossed paths yet, and I desperately hope that changes with a future entry in the RPG series. I grew up with High School Musical, remembering its premiere on Disney Channel as a milestone event that saw the property explode into the stratosphere. The only time I’d ever seen Zac Efron before was on an episode of Firefly, and now he’s a global superstar. It cemented the careers of so many, instilling itself into the minds of my generation and refusing to let go. I challenge you to put ‘Breaking Free’ on at a drunken party and not want to immediately break out into song. It’s that sort of banger – proper timeless stuff.

Fun fact – did you know that Zac Efron did none of the singing in the first High School Musical? Yep, he lip-synced, only picking up his vocal chops in the coming sequels. Now the trivia is over, I want to talk about why High School Musical and Kingdom Hearts would be a perfect match, and how Sora, Donald, and Goofy could easily get their head in the game with the Wildcats.

I can picture it now, the Gummi Ship landing atop East High as the new term begins, a swarm of students bouncing basketballs, carrying textbooks, and acting out pretty much every educational cliche you can think of. I want it to be cheesy, just like the trilogy of films are so unashamed of being.

Kingdom Hearts is no stranger to musical stylings, with past worlds and spin-offs indulging in such things again and again since the series’ inception. I feel a High School Musical world could find a balance between the two, having Sora recruit Troy Bolton to fight alongside him by dribbling basketballs and hurling them at enemies. It would be fabulous – bigger and better and best, even – with the narrative themes of Sora’s journey lining up with the message at the core of High School Musical. Troy is struggling to come to terms with his love for music, scared of being mocked by his friends and family for abandoning the passion for basketball he was raised on.

He doesn’t realise that loving both is perfectly possible, and prejudice from your peers isn’t worth entertaining if it holds you back from happiness. Sora could help Troy achieve this goal, while also defeating a bunch of Heartless and aiding the advance of the main story. I’ve always loved how Sora and company essentially gatecrash existing stories and shape them to their liking. The same would apply here, although I’d have East High act like their presence is no big deal, purely so they can continue bursting into song and busting out bangers without distraction. 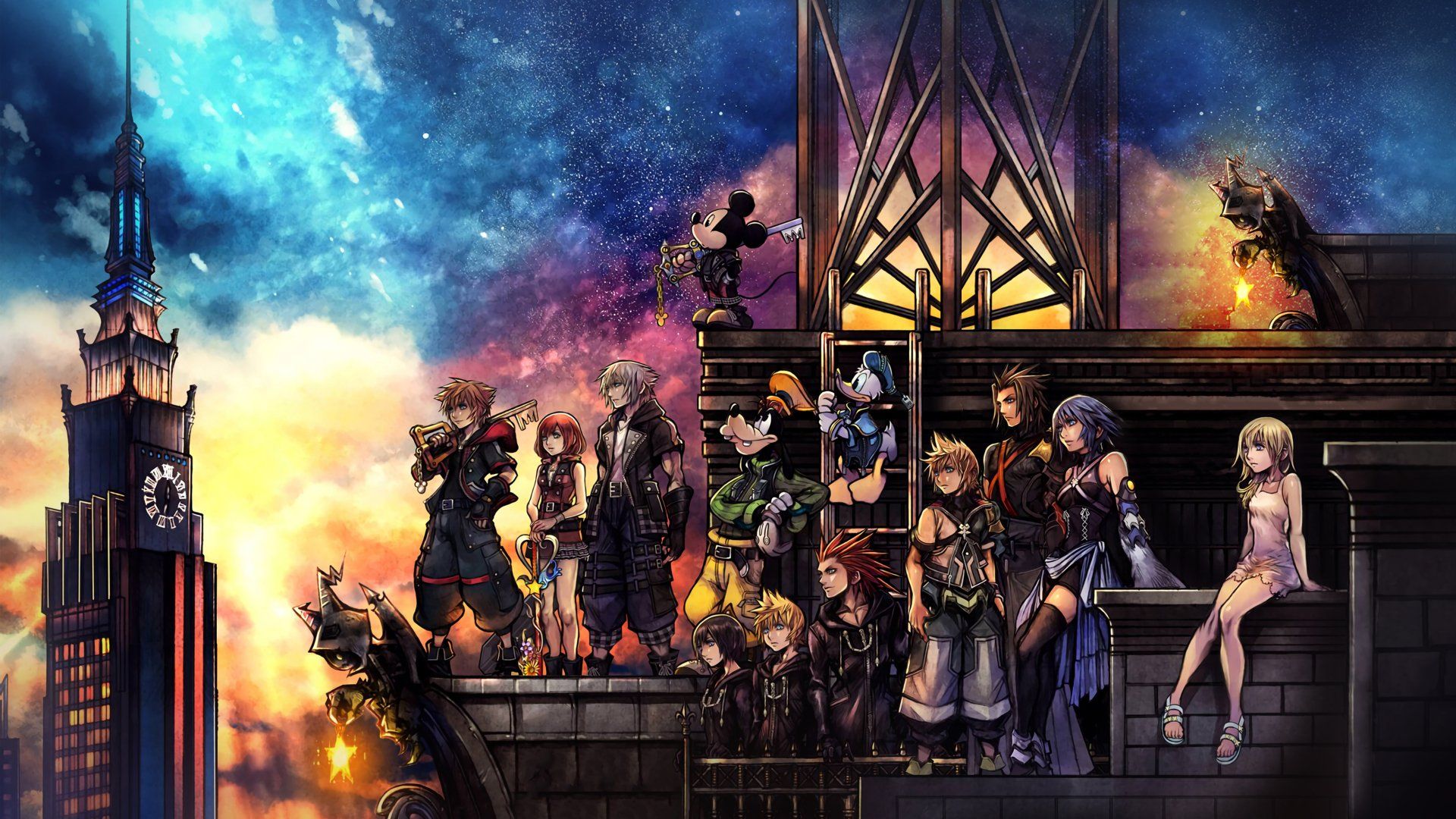 Speaking of bangers, why not work some of Melody of Memory’s infectious rhythm into this High School Musical world, having us perform in the biggest numbers or even cheer Troy and Gabriella on from the sidelines as we edge towards the climax? Breaking Free is and always will be a song shared by the signature couple, so perhaps we’d need to fend off a barrage of foes while they perform, ensuring Troy receives his shining moment and isn’t thwarted by a greater evil that happens to have infiltrated his world. Gosh I’m getting choked up just thinking about it, someone tell Square Enix to stop messing around and hire me.

While I’m unsure future entries in the series will ever explore the likes of High School Musical, Marvel, or Star Wars, I can’t help myself from ruminating about the endless potential such properties hold. Kingdom Hearts has always been relentlessly wholesome, the innocence of its signature characters an infectious presence that spreads to each and every universe they come across. Sora is so happy and passionate that his enthusiasm is impossible to ignore, and combining such a thing with East High and the Wildcats is a recipe for some of the greatest gaming moments my mind can think of.

It’s up there with Riku being broody with Kylo Ren or Kairi teaching Drax from Guardians of the Galaxy how to wear make-up. I can totally picture Sora as a hopeless romantic, trying to get Troy and Gabriella together no matter the cost, yet he continues to remain oblivious about the chemistry between him, Kairi, and Riku. If there’s any possibility of this becoming a reality, I hope Square Enix and Disney can make it happen. If not, I’ll be busy writing my fanfiction.