The game has awful controls, doesn’t capture the rush of speeding across corners and you don’t have to manage barraging waves. There’s even a bizarre Mario Kart-like weapon system that’s awkward to control.  However, the very anime take on the genre shows there could be a lot of promise with a Wave Race sequel on modern systems.

The Wave Race games on Nintendo 64 and GameCube turned to a more realistic graphics style with water physics and toned-down visuals to match the sports genre. However, the game could take a few queues from Kandagawa Jet Girls and a popular kart racer, Crash Team Racing: Nitro-Fueled.

Imagine a cartoony Wave Race with unique characters the Nintendo audience can love like ARMS. Each character could have their own unique tricks like Kandagawa Jet Girls. Then, Nintendo could add a bevy of unlockables to inspire online play and replayability of the title like Activision did with Crash Team Racing. With these unlockables (no loot boxes, by the way), you can customize your character in a similar fashion to Kandagawa Jet Girls – the anime-inspired game even allows you to change their hair color, eye color, and skin tone. It would be cool to have Nintendo-themed outfits too, like Link’s green tunic or Samus’ suit. 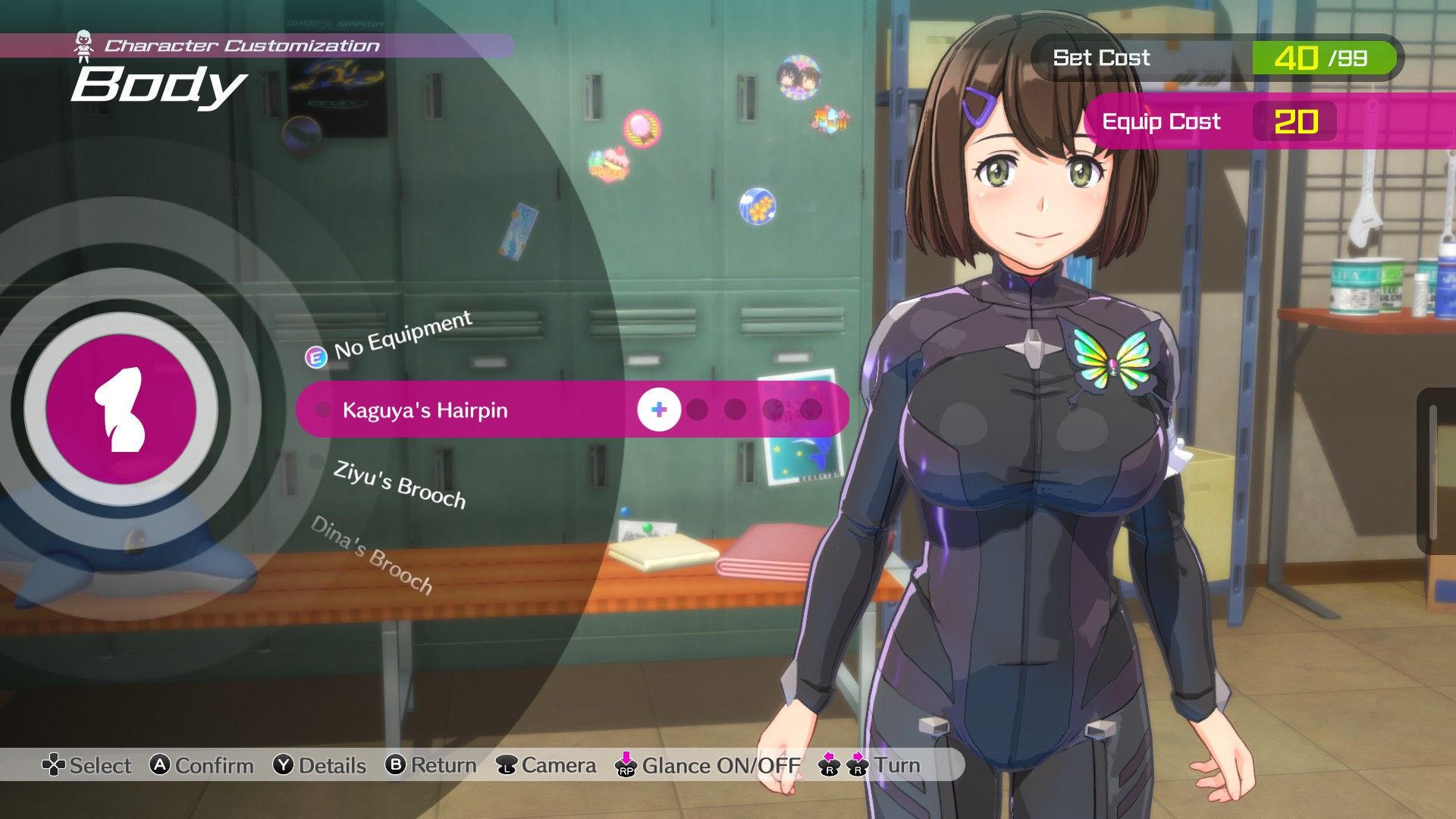 Wave Race could even have a limited story mode about your chosen character winning the championship. There are so many possibilities with a new game in the series, and Kandagawa Jet Girls has opened my eyes to that.

It would be great to have a Wave Race game that inspires you to keep playing for constant unlocks, as the gameplay leaves such a great foundation. Swerving around corners is a rush, and unlike Kandagawa Jet Girls, the AI can be challenging to race against. Each track has its own personality and challenges associated with its location in the world (for example, a swamp area in the N64 game has shrubs blocking the driver’s way). You have to know each area like the back of your hand to succeed in the higher difficulties. With those tracks in mind, imagine a higher fidelity version of that on the Switch with vivid scenery and an animated look.

With the rumored Switch Pro possibly releasing next year, Wave Race would be a good showcase for 4K water graphics like its predecessors on the Nintendo 64 and GameCube. It’s unlikely to happen, but it would be great to back into the water again.