I don’t want to fight with anybody about Star Wars. My favourite film in the series is actually Rogue One, so wherever you stand on Star Wars you can all hate me. With that out of the way, I do think J.J. Abrams’ recent comments on the modern Star Wars trilogy – episodes seven to nine – are worth discussing. This trilogy is the most contentious in Star Wars history; everyone pretty much agrees that the first trilogy was excellent, and that the second trilogy was naff. Memes and time have helped shift the needle on how fondly the Anakin trilogy is remembered, but for the most part, it’s left at the bottom of the pile. The third trilogy though is polarizing. Some hold The Last Jedi as high as Empire, while others think it’s the worst of the lot – its place in Star Wars history is still up for debate.

A large part of its varied reception comes from the trilogy’s lack of cohesion. While the other two trilogies, for better or for worse, were one single story, the latest trilogy feels more like a bunch of stuff that happens to the same few characters. I get that there was supposed to be a Han film, a Luke film, and a Leia film, and that Carrie Fisher’s death meant that vision could never be completed, but that seems like a quick excuse that doesn’t really hold up to scrutiny.

This is where J.J. Abrams comments come into play. Speaking to Collider, Abrams said “there’s nothing more important than knowing where you’re going,” which seems like it would be important for any story you’re telling, not least one of the most beloved stories of all time. Then again, not really having a plan is J.J. Abrams’ style. Lost has an absolutely fantastic opening few seasons, because Abrams is a master of the set up. Obviously, other notable names like Damon Lindleof were involved with Lost too, but Abrams fingerprints were all over it. Wow, a polar bear on a tropical island! A weird bunker! A smoke monster! I wonder what the deal is with them! I’m still wondering, to be honest. Lost tried to explain them all, but mostly these explanations either fell flat or led to more questions which eventually had explanations which themselves fell flat. It’s no surprise to see that Abrams is also attached to Westworld, which went the exact same way. 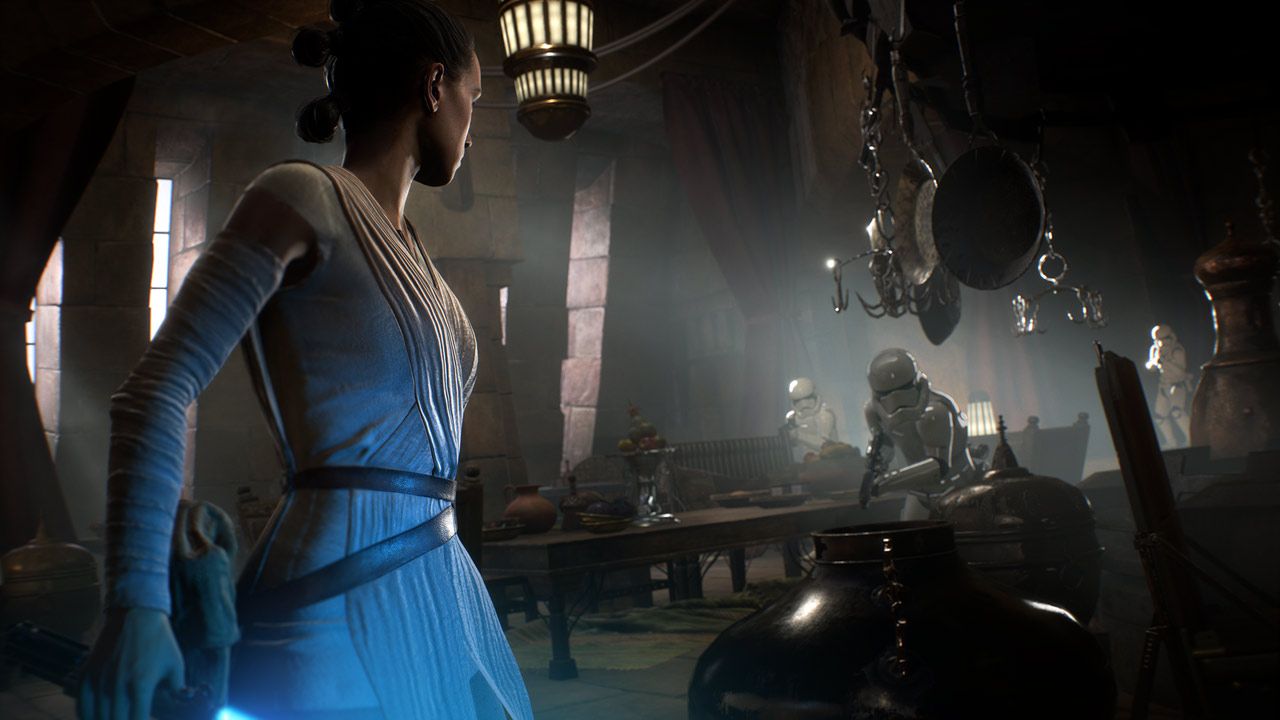 The Force Awakens, the first of the modern Star Wars trilogy, follows this pattern. There is a story to the movie, with Han’s death, Rey’s calling, and Kylo’s descent, but it’s a table setter for the rest of the trilogy. It throws up some intriguing questions, about the nature of Finn’s desertion from the Storm Troopers, Rey’s place in the universe, and what Luke’s place in this new story is.

The only problem is the middle movie of the trilogy, The Last Jedi, was not directed by J.J. Abrams. Instead, Rian Johnson stepped into the director’s chair. Here’s the part where some of you start to hate me: I think The Last Jedi is the best of the three, and is up there with Rogue One, Empire, and A New Hope. Regardless of how you feel about The Last Jedi’s quality, what’s undeniable is that Johnson answered the questions Abrams asked. Johnson is a very different filmmaker – Knives Out is a clear example of his meticulous style, layered characters, and tight storytelling. Abrams could never make a movie like that, but by the same token, it’s difficult to imagine Johnson building something like Lost. While Lost fluffed the landing, a huge part of its charm is that nobody, not even its creators, knew where it was going.

These two styles don’t really work in tandem though. If Johnson had taken over from Abrams then had been able to finish the trilogy too, it would be a different story. Likewise, if Abrams had been there for all three, maybe the trilogy would have made sense as a single story. It feels like the whole saga is a bit of big budget Star Wars improv. The golden rule of improv is “yes, and” – it’s a rule Johnson followed. He took whatever Abrams was asking, played it with it, and threw it back. The only problem is, Abrams said “no.” 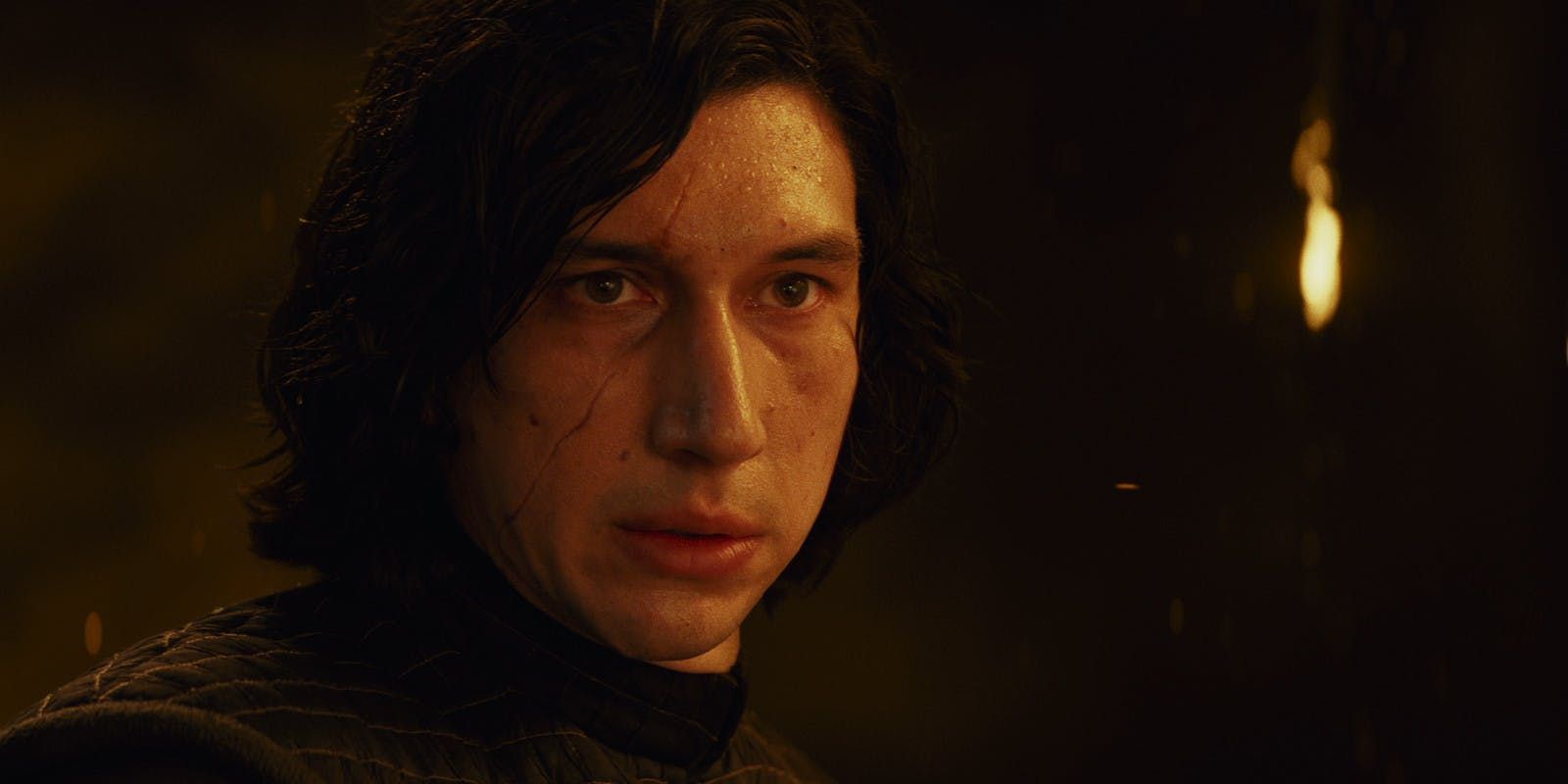 For a man who claims that there wasn’t that much of a plan, Abrams really struggled to adjust when Johnson added new ideas. The worst example of this is Rey. Abrams painted her origins as mysterious, as is his way. Johnson came in and wrote Rey as a nobody from nowheresville – it wasn’t her blood or her legacy that made her great, it was her. No matter where you come from, you can make a difference. In a franchise obsessed with chosen ones and prophecies and legacies, Johnson spun away from that to create something new. Once Abrams was back in control, he said “no.”

Rey is not a nobody at all, and she’s only special because she was born that way. He decided – incorrectly – that it would be very cool to have her say “Rey Skywalker,” as the last line of the movie, and so all of Johnson’s framing was thrown out with Kelly Marie Tran’s screen time. Turns out it does matter where you come from, kids. 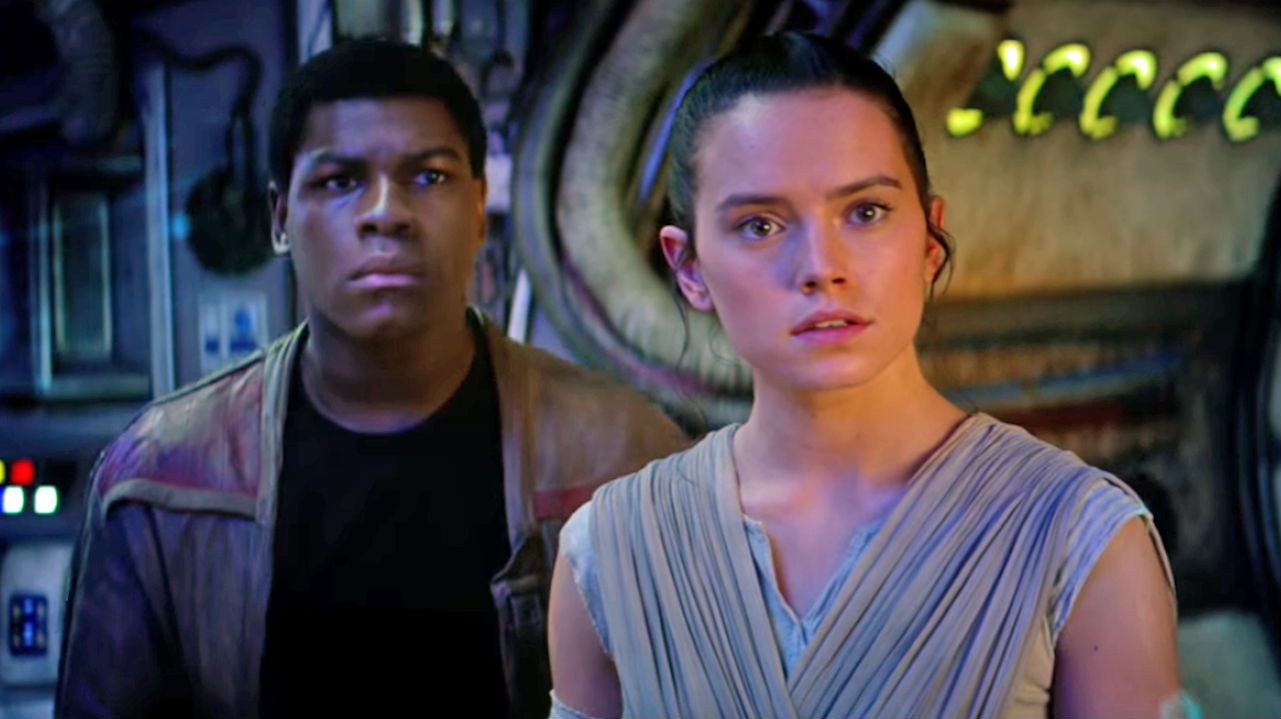 Not having a plan is bad enough, but it’s very clear that Abrams did have a plan – it just didn’t really have any substance. It’s all ideas and moments and mystery. When a filmmaker like Johnson comes in and actually tells a story, Abrams doesn’t know what to do. That he thinks a lack of planning is the modern trilogy’s biggest issue shows that he still hasn’t learned. Sure, if he’d had a plan from the start it probably would have been better. But had he been able to react to Johnson instead of ignoring all of his ideas, The Rise Of Skywalker might have stood a chance.