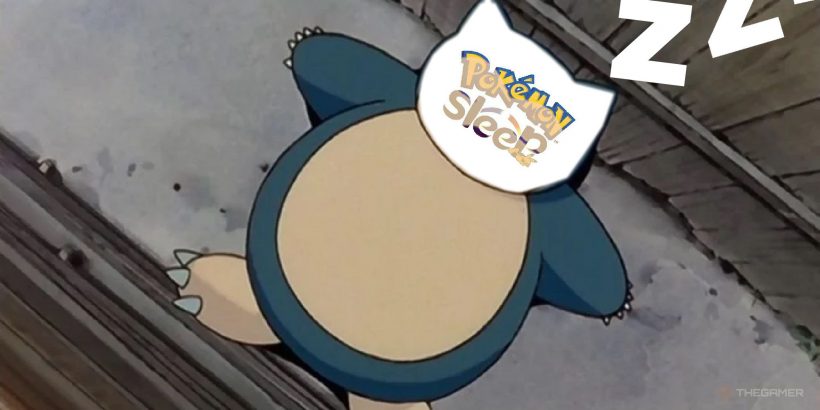 Do you remember Pokemon Sleep being announced? It was nearly three years ago now, so I don’t blame you if you don’t. But The Pokemon Company has been dutifully working hard on the app while it left our minds and we forgot it had ever been mentioned. Well, some of you did.

If you need your memory jogging, Pokemon Sleep was slated as a sleep-tracking app that offers a “gameplay experience unlike any other.” Despite the fact that those words are pretty much meaningless, Pokemon fans are excited. I’m excited too, if only to finally find out what the fuck The Pokemon Company wants to do with my dreams. Monitor them? Advertise to me in them? Feed them to a particularly hungry Gengar? The possibilities are endless.

The complete silence since Sleep’s initial announcement is precisely what has fans frothing at the mouth. We know nothing. It could be Gen 9, or it could be a complete dud – or both – but it’s coming. For the record, it’s definitely not Gen 9, it’s a mobile app, but you get the picture. This is what an announcement with no details does to this fanbase, we go wild. Speculation is rife, and even more so after recent Pokemon Go datamines suggest that Pokemon Sleep could be stirring from its slumber. 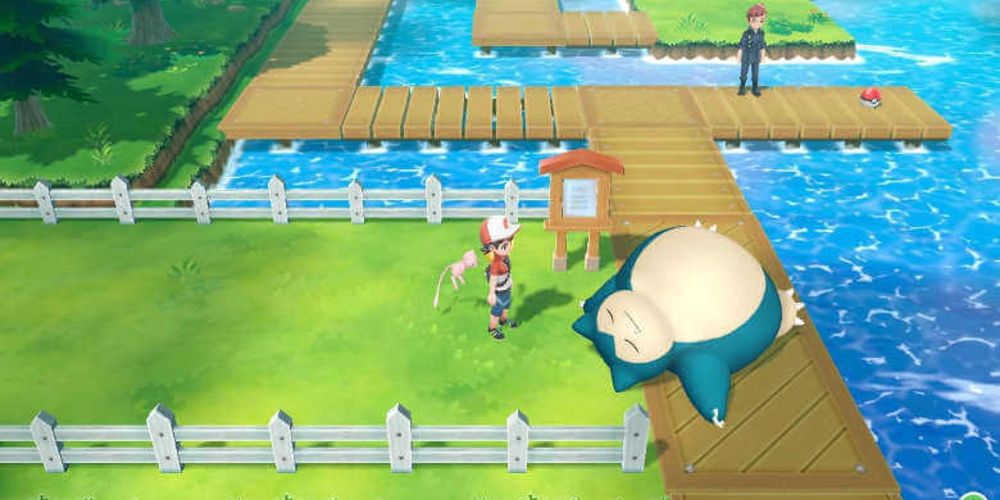 Apparently Miyamoto has got his PokeFlute out, because files have been added to Pokemon Go that suggest Sleep functionality or compatibility could be on the way. The rumour mill is churning again, and Pokemon players are stocking up on eye masks so they can catch ‘em all while they’re napping, despite the fact that we have no clue what this game is.

If I’m honest, I expect it to be as useful as Pokemon Teeth or whatever it was called. Smile, that was it. This was an app for children (even more than the main series Pokemon games are for children) to encourage them to brush their teeth for two minutes, twice a day. I’m not going to lie, it was pretty cute, and if I was struggling to motivate my kids (or myself for that matter) to brush their teeth, then I’d probably load it up and let them brush the little Bulbasaurs off their pearly whites. It’d be the most welcome Bulbasaur we’d see this January, that much is for sure. 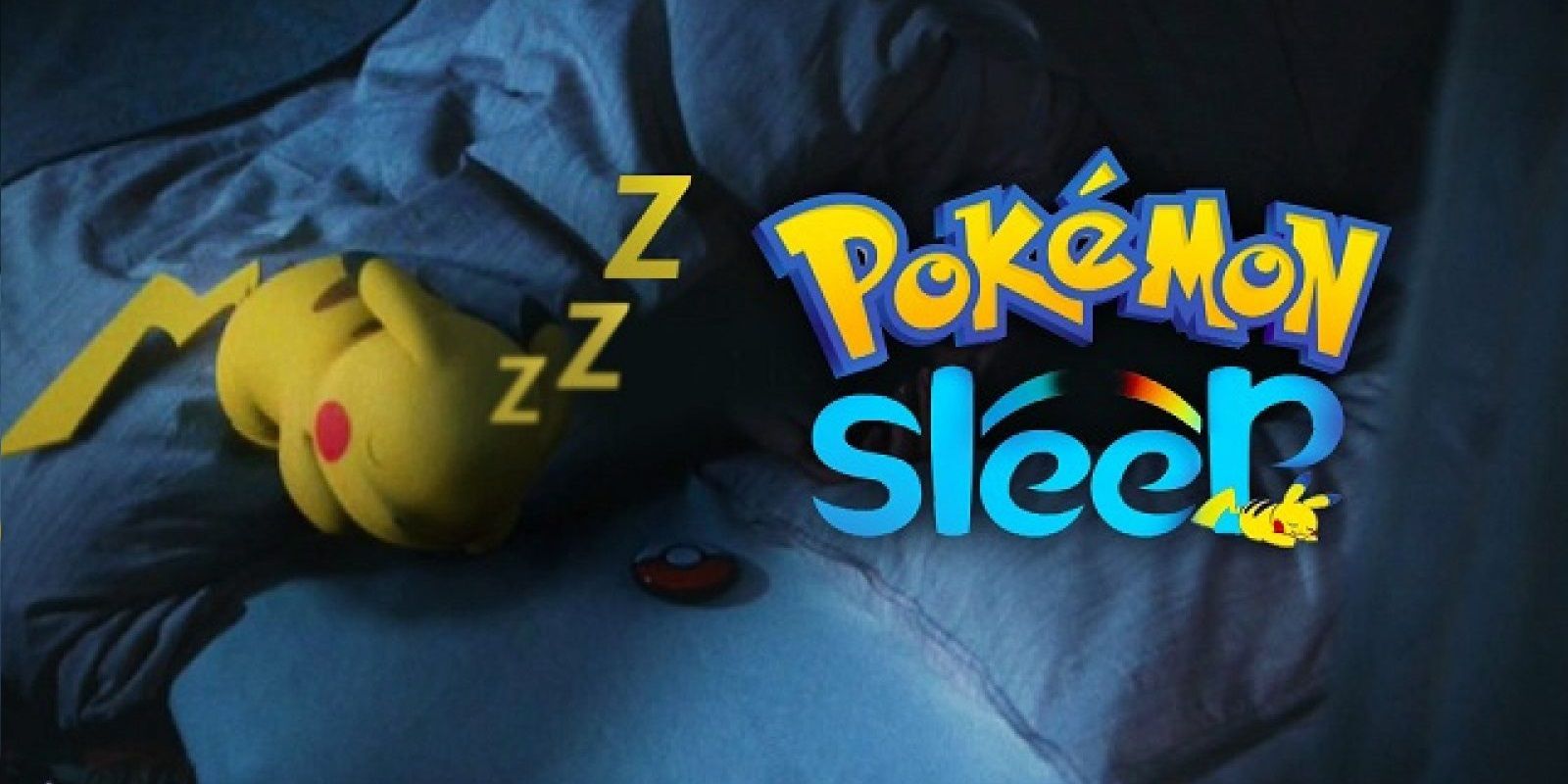 What I’m saying is, that’s what we need to expect from Pokemon Sleep. I expect it to be as revolutionary as the Pokemon Go+, which helps you catch Pokemon in Go while you’re walking. Speaking of which, the Go+ Plus (yep, really) is a new device that connects to both Sleep and Go to transfer Pokemon between the two. It sounds like a PokeWalker-esque gimmick, but don’t go buying them up hoping they’ll rise in price 20 years from now like the HeartGold SoulSilver peripheral. It won’t work for your Pokemon cards, and it certainly won’t work for this.

I’m keeping things realistic in my mind, but I’m still pretty excited about allowing a company to monetise or otherwise gamify my sleep. It feels very sci-fi, like something that Arnie would pay for the privilege of in a Philip K. Dick adaptation. This is partly ironic – I wouldn’t let, say, Amazon or Google do this – but The Pokemon Company feels so behind the times that allowing it into my sleep feels harmless. Perhaps that’s naivety, and in 15 years it will make my dreams into an NFT, but for now I don’t care.

Pokemon Sleep is an intriguing concept, and I can’t wait to know more. The app appears to be waking up after a long hibernation, doing a big stretch before being implanted into our sleeping heads. Plug it into me and monitor my brain, because I’m ready to use the few hours when I can disconnect from the world to catch another stupid Rattata.