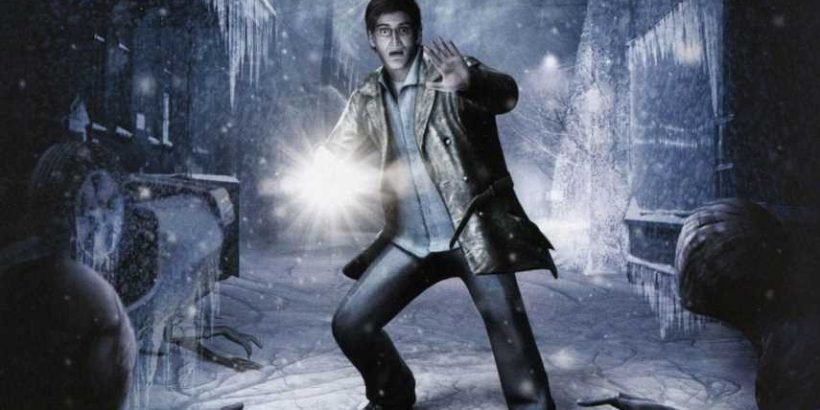 “We called our Silent Hill sequel Project Doors internally,” Sam Barlow, Half Mermaid Productions founder and game director tells me, “Shattered Memories had a neat way of letting you open doors carefully and this may or may not have anything to do with that codename.”

In November 2007, Silent Hill returned with Silent Hill: Origins – a continuation of the beloved psychological horror series that has garnered itself a cult following. Two years later, Shattered Memories debuted, both with Barlow attached as the designer. He’s now working on a spiritual successor following the rejection of his sequel’s pitch.

The last Silent Hill game came out nearly a decade ago in 2012. Since then, the horror scene has shifted, and experiences like Silent Hill are now an exception within the genre, rather than the rule. Case in point: Resident Evil Village and the Beneviento house – easily Village’s scariest moment, the rest of the game never tries to recapture this, and instead heads in more of an action-thriller direction. “There came a point where the recoup on the commercial side (of psychological horror genre) couldn’t justify the cost on the technology side (photorealistic humans emoting subtly in a real world),” Barlow explains. “I think the PS3 into PS4 was a weird generation for story games – you had to be a blockbuster, or it didn’t quite make sense. Silent Hill was hit hardest by that.

“There’s a shift now, though. The technology is more accessible, the market is more diverse. It feels like a good time to be trying something in this space.” There are cancelled games and rumours galore and talks of remakes and remasters abound. While Resident Evil enjoys a boom in popularity with its classics being revitalized and brought up to date to a new generation, Silent Hill has been left by the wayside, much like other cult classic horror games such as Dino Crisis.

As for whether Resident Evil’s approach would work with Silent Hill, or whether he’d want to see Origins and Shattered Memories receive that same treatment, Barlow is clear. “No,” he says plainly. “I think each Silent Hill game is so specifically tied to its technology, to a look, an era of gaming, that I’m not sure they need remaking. I’m a big fan of thoughtful emulation when it comes to revisiting classics. For Shattered Memories, there was so much tied to how it felt to play on Wii that I feel like you’d have to reinvent quite a bit to figure out what a remake would look like.”

Wii games making the leap to other platforms has been interesting in recent history, what with Super Mario Galaxy’s attempt to incorporate motion controls leaving the handheld version somewhat disorienting and jarring, while Skyward Sword is attempting to convert those real swings and slashes of Link’s sword into something done with the analogue stick. A remake would likely change the way that Shattered Memories ebbs and flows with its movement, so perhaps its for the best. 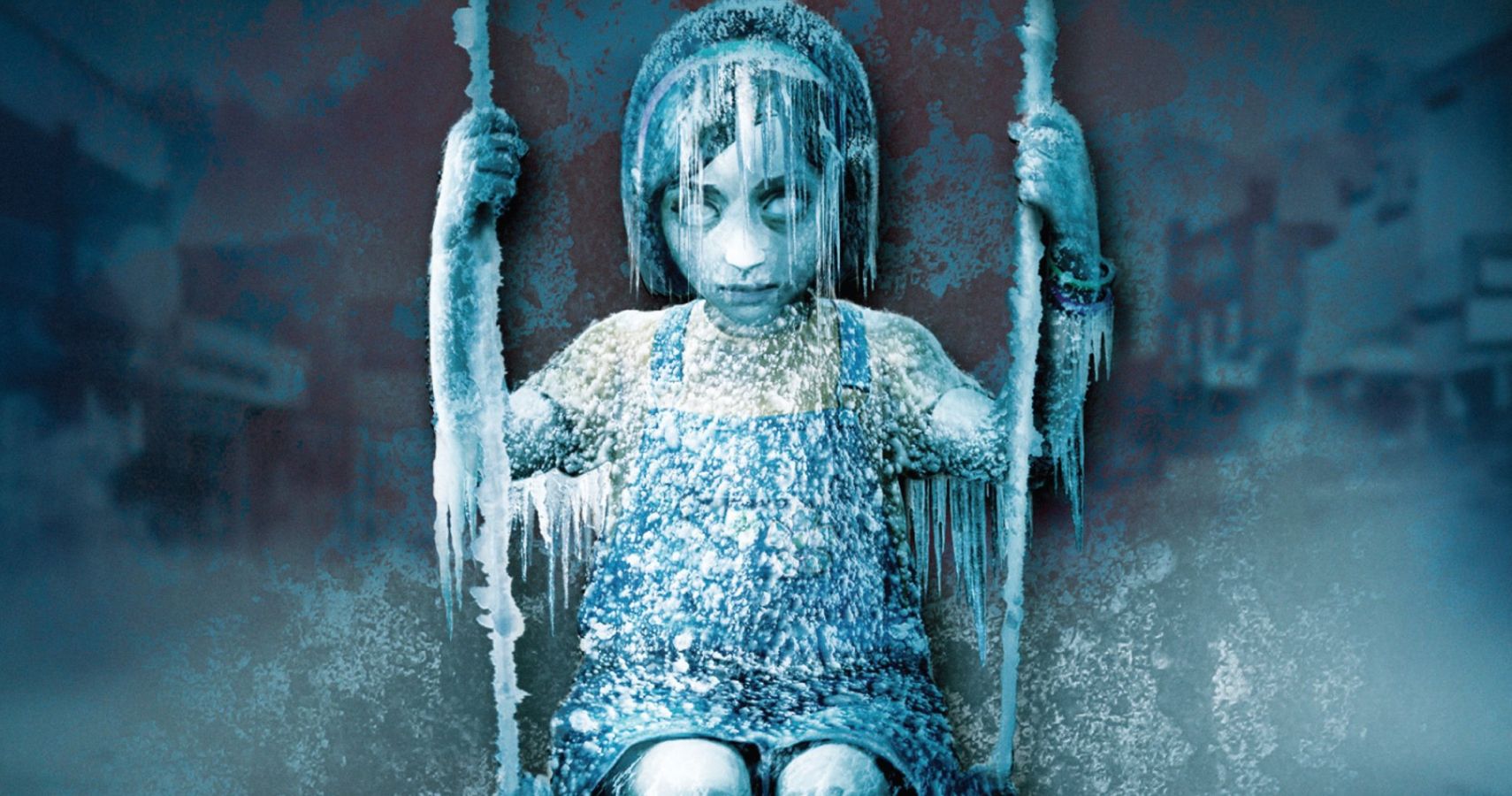 Without sequels, remakes, or any form of continuation, Silent Hill has lived on spiritually through others, whether it be those inspired by its scares or games from developers that actually worked on the games – like Sam Barlow himself. Since Shattered Memories, he went on to create genre-bending and alternative titles like Her Story and Telling Lies, circumnavigating expectations of what a game should be, especially in the horror genre. If Blair Witch was the sidestepping of horror conventions to do something unique for film, then so too was Sam Barlow’s Her Story for gaming.

These games stemmed from Barlow’s experience, even before the pitch for a Shattered Memories sequel and now, the subsequent successor under his new studio. But the key shift was that Barlow was now working with his own indie company as opposed to being in the triple-A sphere. “Without a huge team desperate to make stuff, there was a space to actually think it through and have it make sense holistically,” he explains. “That wasn’t how it usually worked, so in going indie, I was excited to make that the norm – give myself space to think and research and put together the ideas before developing anything.

“Also, making Shattered Memories was something of a love letter to the immersive sim and the immersive 3D story games I love playing and in making it, I felt like I’d done a lot of what I wanted to do there. So, I was interested in breaking out of the 3D character game as the model for telling a story. Her Story was conceived as a big leap in a different direction – how do you tell a videogame story without a protagonist in a 3D world, without any of the game-y stuff we take for granted?” 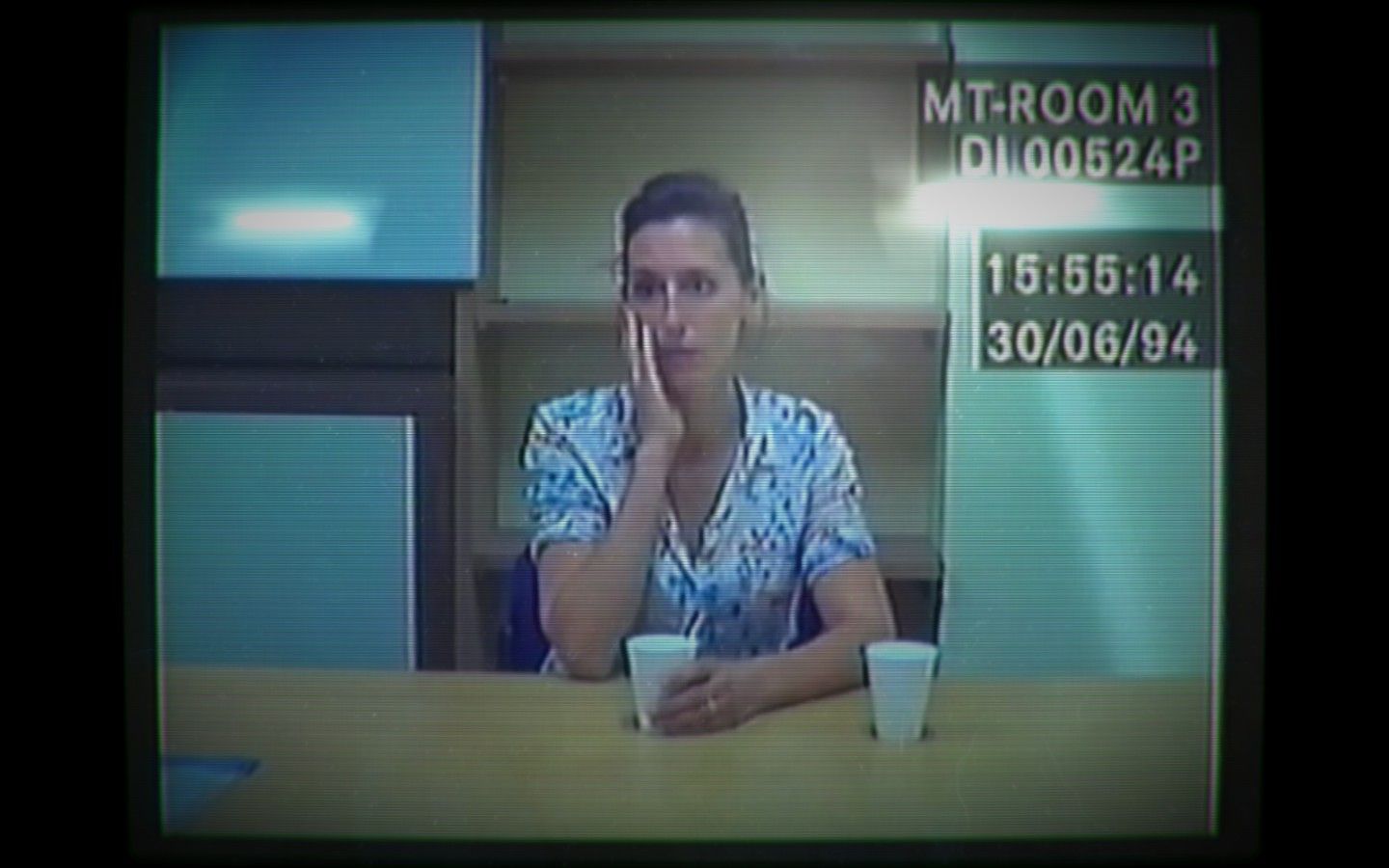 In his return to the 3D space after more experimental titles, Barlow explains that the team now has a lot more inspiration to draw on. “We didn’t really realize this at the outset, but in returning to the 3D character game after the last few projects, we’ve ended up with something that’s kind of a fascinating combination of how those games play out with some of the experimental ideas from Her Story and Telling Lies,” Barlow says. “We’re still pushing against convention as much as Shattered Memories did when it came out. There’s been a lot of progression in some areas in horror games. Things like ‘no combat’ are now the norm, whereas that was a huge risk with Shattered Memories. So, I feel like our innovation is targeting the areas that still feel like they haven’t progressed as radically – how story is told, how we think of the protagonist.”

While the atmosphere and gameplay may be something that Barlow is incorporating into his new title, pushing those elements that are still not quite explored in horror, the context changes with a re-telling of the original games way back when. In particular, Barlow explains the difficulties that stem from treading on a classic to tell your own version of events. “It came from the opposite direction,” he says. “We’d done Origins which was, by request, quite a retread of the atmosphere and plot of the first game. We’d seen the movie, which was a decent attempt to update the original game in terms of dialogue and visuals.

“Silent Hill 3 had, to some extent, explored the ideas of the original and given it a new lick of paint, ” he says. “So we felt there was little creative gold left to mine there. I felt that what spoke to me most about Silent Hill Games of the past had been their authenticity and how unique and specific their voice had been. I felt the best way to make a Silent Hill game was to try for that, rather than making fan fiction in someone else’s world. Shattered Memories was, whatever else you think of it, something that came from the team’s heart.”