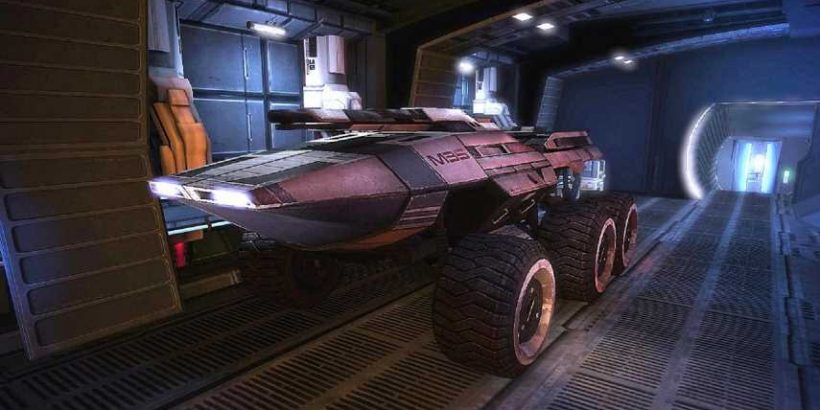 In a recent breakdown of the improvements heading our way in Mass Effect: Legendary Edition, news has emerged that the Mako is getting a makover. It will be celebrated as great news by many Mass Effect fans, but I’m more torn on the issue. I have no great love for the Mako, but its jankiness feels like a core part of the original Mass Effect, and smoothing out those rough patches could mean ironing out its identity too.

The Mako is the vehicle you use to drive around alien worlds in the original Mass Effect, and if you want to explore all of the side content, expect to see a lot of the Mako. It did not return for either of the sequels, although Mass Effect Andromeda introduced the Nomad – essentially the Mako without the rough patches.

Another one of our writers replayed Mass Effect last month, and came to the conclusion that the Mako was fine, actually, and that it was the frustrating checkpoints that made us all despise the lunar rover. When I read that piece, I found myself stroking my chin and agreeing – the checkpoints were awful in the first Mass Effect, and the Mako exploding and taking me all the way back to an arbitrary marker was a big part of my frustration with it. But having dabbled in the game lightly since then ahead of the remaster’s release, I can say with confidence that a much bigger problem is that the Mako is just bad. 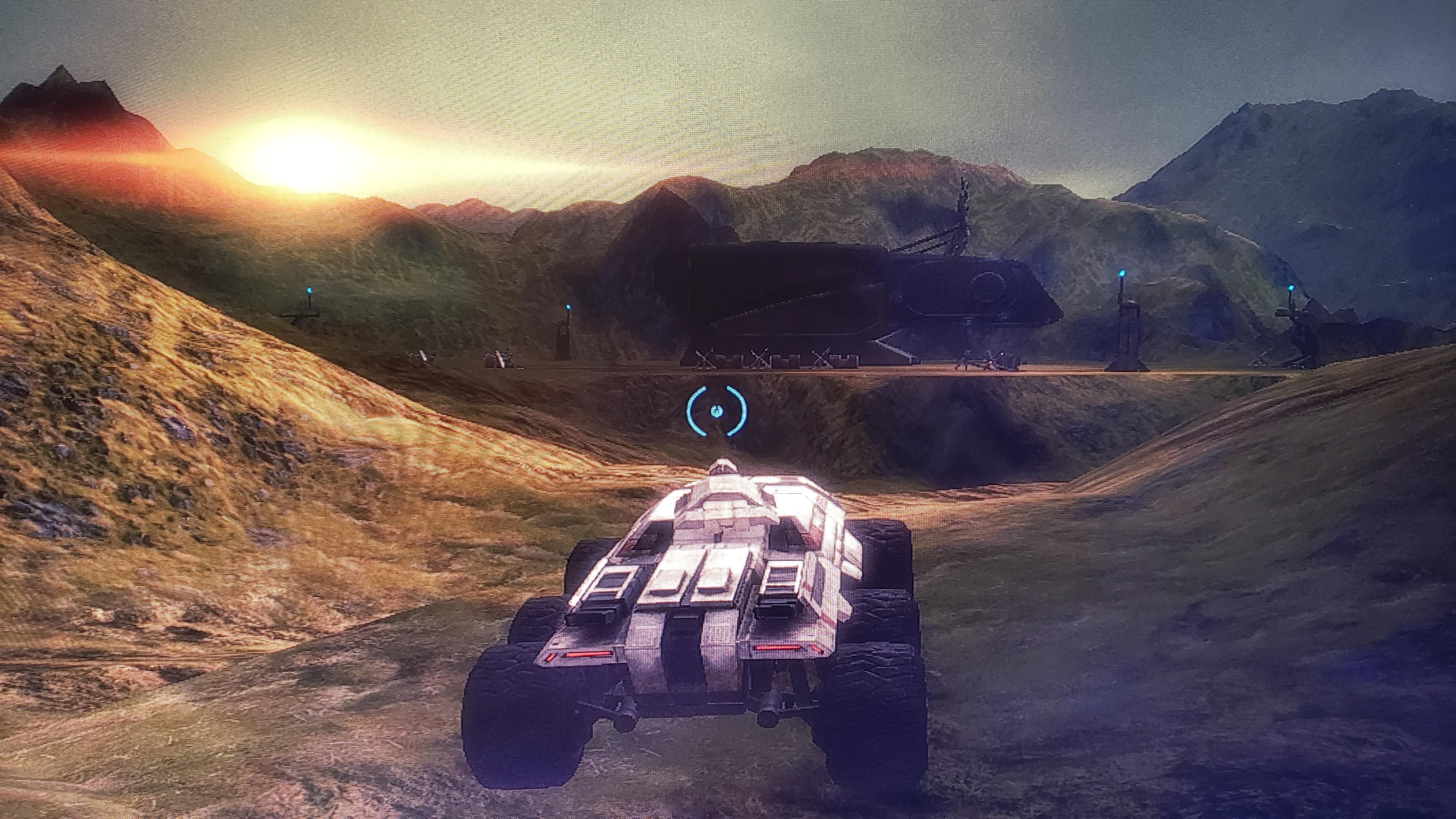 So why wouldn’t I be on board with the upcoming improvements? Well, I suppose I like it being bad. It’s janky, which is code for ‘the good kind of bad’. Fix the checkpoints, sure. They’re the bad kind of bad. Nobody would mind if they were improved upon. But the Mako feels like it has a soul, and I want that to remain. It feels like your first car, and you can’t get that feeling back by trading it in for a better model.

Remasters are a tricky business – that’s why they need to learn from Taylor Swift. It already looks like Eden Prime has been changed for the worse in Mass Effect Legendary Edition, as better tech takes away the ethereal mist, and it becomes a question of how faithfully should games recreate their previous jank, and how much should these issues be fixed. I’m not sure I have the answer. Maybe I’d complain if the Legendary Edition’s Mako was just as bad as the original, furrowing my brow with every crash and wondering why BioWare couldn’t make it any better than this a decade later. And for new players, it’s obviously better to have the cleanest ride rather than the bumpy swerviness of the original. They have no nostalgia goggles to make the jankiness worth it. 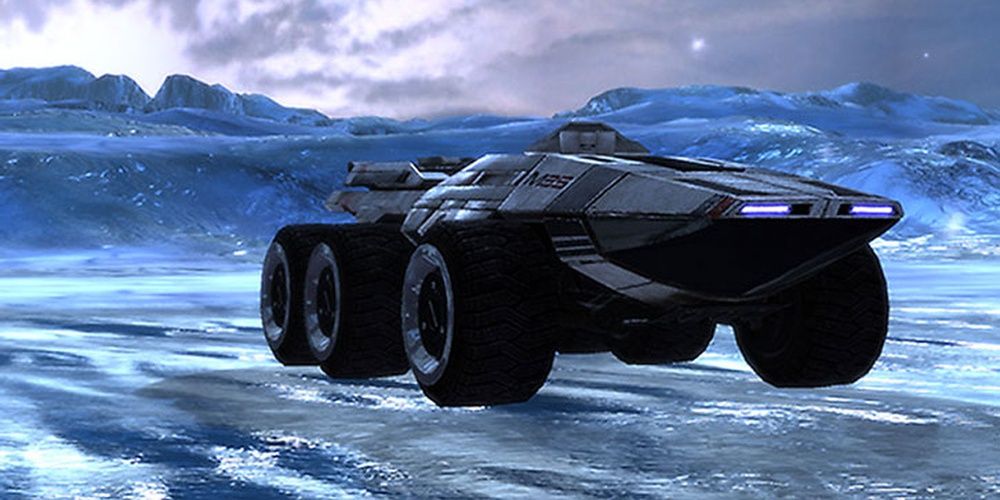 But to me, when I read that the Mako is going to be improved, that reads to me like it’ll be turned into the Nomad from Mass Effect Andromeda. I’ve played through the trilogy four times, and I just had to go and look up its name. The Nomad is such a boring, A-to-B vehicle that it’s not even worth remembering. The conversations with your party are fun, but the actual driving is very meh. Sure, it’s better than the Mako on a technical level, but the reason everyone asks about the Mako is because it sticks in your mind. Maybe not always for the right reasons, but that’s so much better than being forgettable. I’m glad for the new players that the Mako is getting a tuneup, but playing the first Mass Effect with the Nomad doesn’t sound particularly exciting to a veteran like me.

Next: Outriders Is The Perfect Online Shooter For Solo Players Like Me 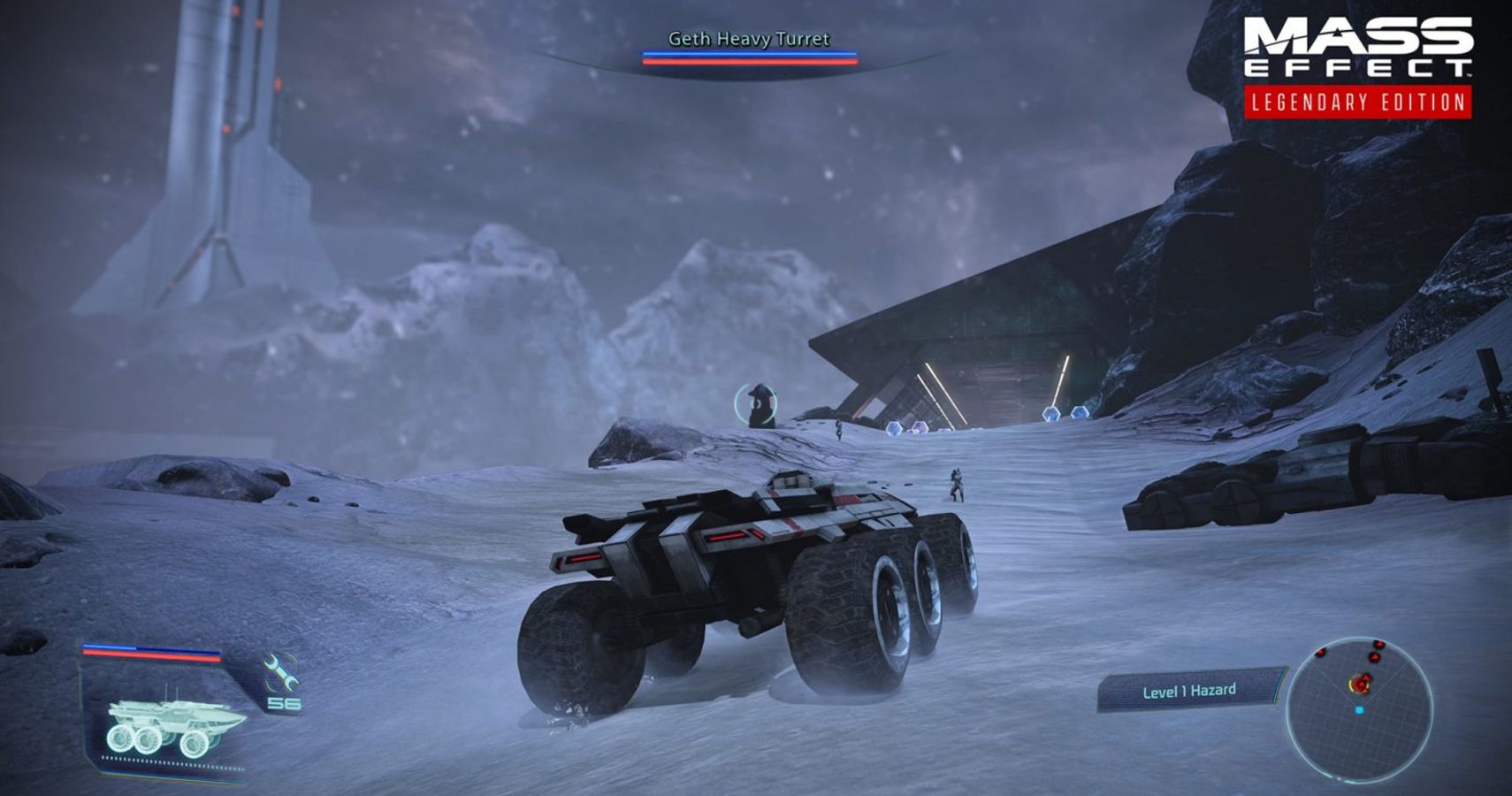