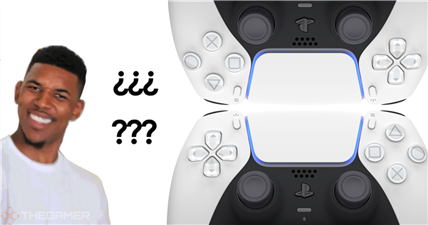 I’ve always been unapologetically inverted when it comes to gaming. It doesn’t matter if the game I was playing was some sort of air combat simulator or a first-person shooter, I’ve always played inverted. I always thought that it was the normal way to play video games. At least, it was normal while I was growing up.

During my childhood, an inverted joystick layout seemed to be every game’s default control scheme. I never had to pause a game to change my controller settings. I’m not certain exactly when things started to change, but I eventually found myself having to do exactly that. I never really gave it much thought… that is until my nephews started calling me out (on a consistent basis, no less) for gaming like an “old man.” The audacity. 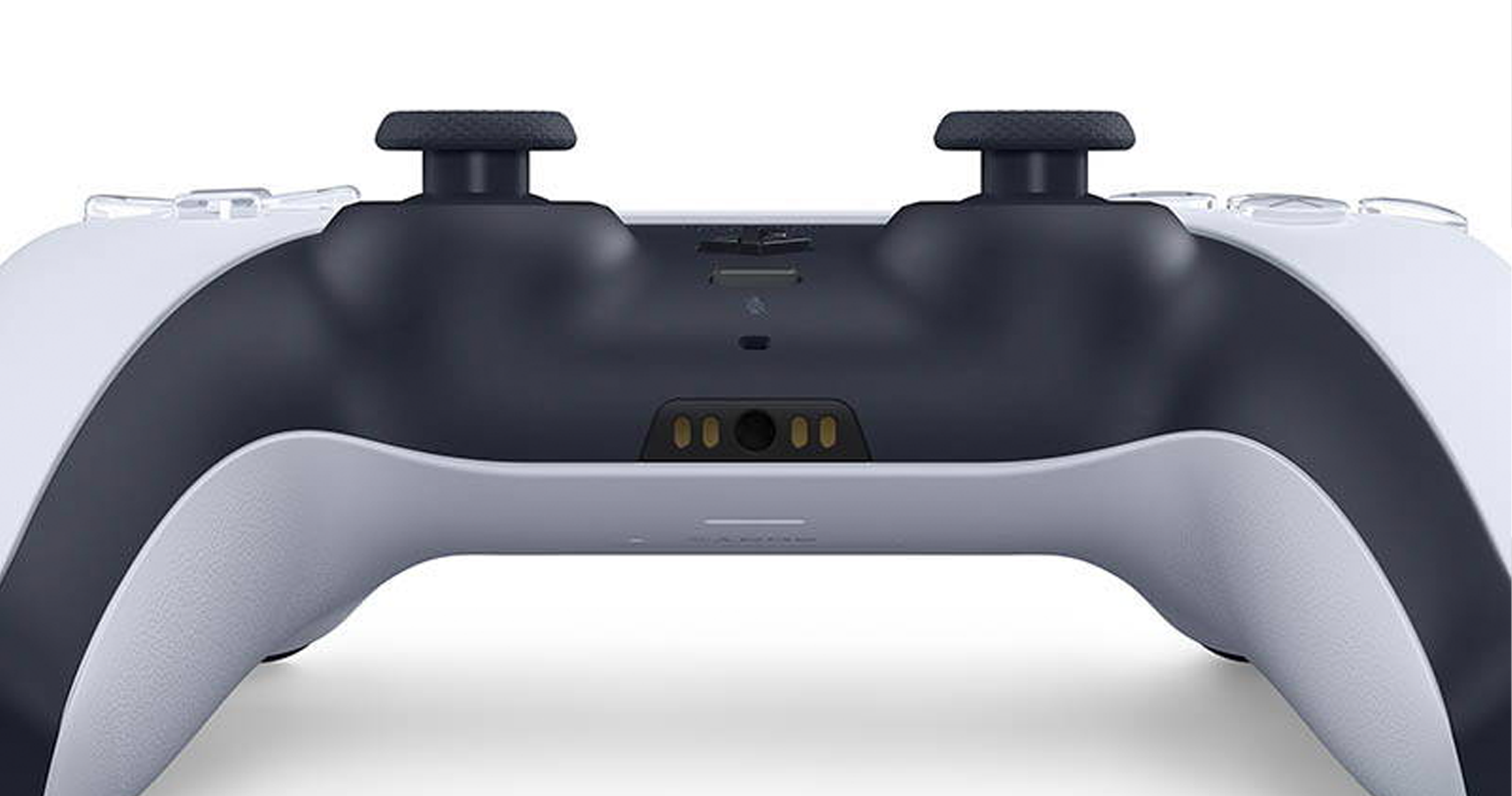 We’ve had umpteen conversations as to which controller scheme is the best and why. Their argument is that looking up while pushing up on a joystick makes the most sense because it’s a more natural way to maneuver your line of sight while aiming down a scope or crossbow, say, in Apex Legends.

My argument is that joysticks on a DualSense or Xbox Wireless Controller are just small versions of tabletop, stationary joysticks, and that looking up when pulling down on a joystick is the way it’s always been ever since I was a kid when I had to walk uphill both ways in the snow and…. uh… crap.

Maybe they’re right. Perhaps my inverted gaming is, in fact, antiquated. Do I dare admit defeat and die on the hill that I’ve stood on for my entire life? I think it might be time, but not because my nephews said so. You see, recently, I’ve come to realize that in some instances, I actually prefer playing non-inverted. *Gasp!* 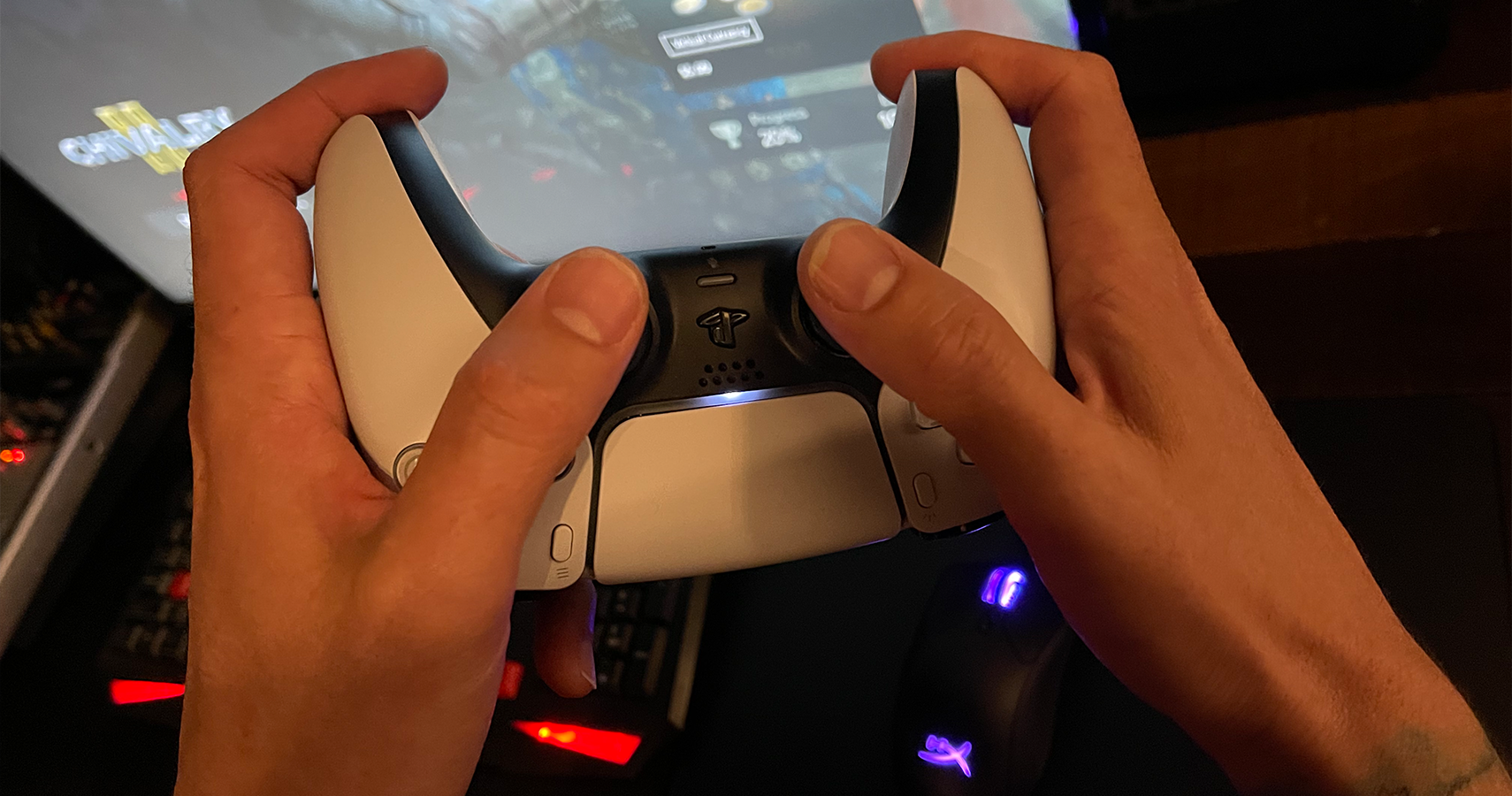 I recently discovered this while I was playing Call of Duty: Black Ops Cold War multiplayer. It had been a couple of months since I had last played, so my first few matches were spent refamiliarizing myself with the controls. Usually, muscle memory reigns supreme, but this time around, I was having difficulty in aiming – specifically, aiming horizontally. After a few frustrating matches (and even more deaths), I decided to try switching to non-inverted controls. And you know what? I wound up being the match MVP. I continued to thrive the rest of the night while playing non-inverted… and I hated myself for it.

This trend eventually bled over into other games like Apex Legends, and even the more recent Chivalry 2. What’s odd is that it comes and goes. Sometimes, playing inverted works just as well as it has for my entire life. Other times, playing non-inverted is the only way to prevent me from throwing my controller across the room. I had know idea that being ambidextrous was a phenomenon that applied to being able to game both inverted and non-inverted, but here I am, in some sort of existential crisis because I don’t know which way I actually prefer to play.

At any rate, I no longer begrudge my non-inverted gaming nephews, since I’m also now a part of the non-inverted gaming zeitgeist. So, if you see me on a multiplayer battlefield just standing there, I’m probably switching my control layout because I don’t even know who I am anymore.