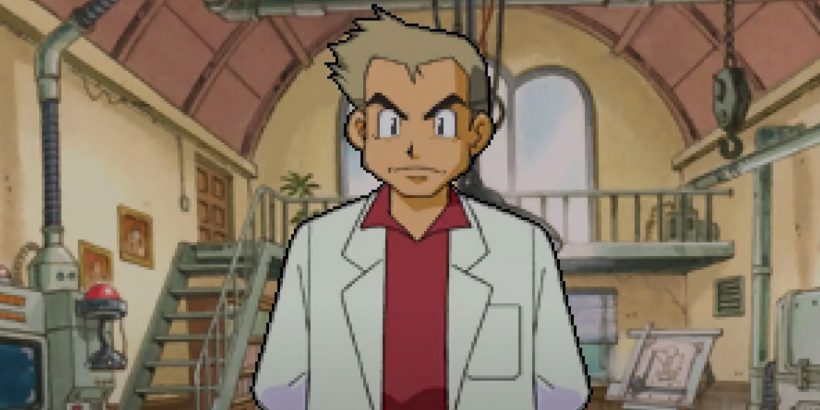 Pokemon Snap was the first game I ever preordered. And by me, I mean my dear, sweet mom, who took my 7-year-old self into Toys-R-Us to reserve a copy. When I finally picked it up, it was magic, and I’m sure my mother instantly regretted it, because I was obsessed with going to our local Pokemon Snap Station.

You remember those things? The giant blue towers with the Pikachu-yellow controllers where you could plug in your copy of Pokemon Snap and print sheets of photos taken in-game? There was one in my town at a local Blockbuster. I remember hardly being tall enough to see over the counter, shuffling up to the kiosk, and asking an employee for one of those character cards. Once you loaded them with money, you could slide that sucker into the machine and start printing. If you were seven, it was amazing. Some of you didn’t experience the childhood wonder of printing out poor-quality, very obviously taken-by-a-child sticker photos though, so I’ll explain. The Pokemon Snap Station promotion started in 1999 as an endeavor between Nintendo and Blockbuster. According to Arcade Museum, 4,500 of those big Pokemon-themed printers were produced, with most being converted into demo units for other games or recalled later on. More than 20 years later, a bulk of the stations are long gone, and whatever is left isn’t in working condition.

Anyway, about eight years ago, I almost bought one of those giant things off of eBay, gross CRT and endless rolls of ink and stickers included. It worked perfectly and looked like something that strolled in from 1999 without a scratch on it. The guy wanted $300 for it and after getting really drunk one night with friends like the wild college child I was, I pulled the trigger. Not the smartest decision I ever made, considering my financial situation then. Prior to that, I had never bought something that expensive in my life. Long story short, the guy messaged me to let me know the shipping was actually going to be way pricier than he thought, like it was going to cost more than the Snap Station itself. I couldn’t afford it because again, I was a college kid, and we agreed to cancel the transaction.

Fast forward a few years, I’m a graduate student working three jobs and finally don’t exist only on a diet of canned soup and counting pennies. I was out with friends on vacation when we decided to pull over and hit up a giant market on the side of the road in Mississippi. There was a man there with another damn Pokemon Snap Station. Of all things, I did not expect to find one of these on the side of the road in the middle-of-nowhere Mississippi. I proudly marched up to him, expected to fork over $300 dollars, and Tetris the thing into our tiny sedan. He wanted $800 and I felt my soul leave my body. Unfortunately, I did not leave with a Pokemon Snap Station.

Apparently, that was still cheap for a working kiosk. He didn’t have all of the extra paper and ink the first station had, and it looked a little rough, but now those things sell for way more.

I’m an adult with adult money now, so if I come across another, I will buy a damn Pokemon Snap Station. I don’t know where I’ll put it, and I don’t know how I’ll explain what looks like a very obvious lapse in judgment to my family, but I’ll buy it. And I’m going to print all of those Mew pictures I took, too. Professor Oak told me they were wonderful.