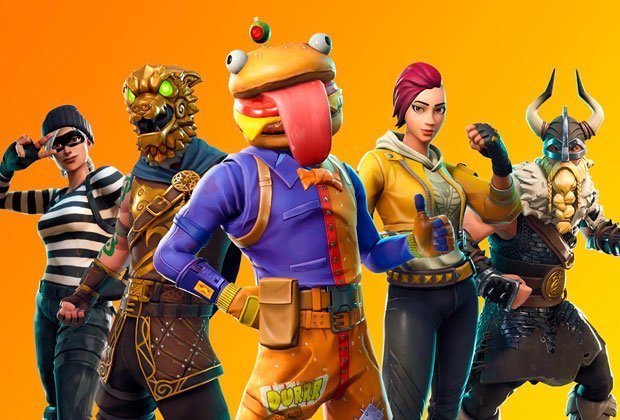 “Starting today, April 30, you can now have (up to 16) players in your party in any game modes or Limited Time Modes that support more than 4-player squads.

“This includes Creative Mode. Drop into the party now!”

The traditional Battle Royale squad is fur players but large tens modes like Food Fight, Endgame and 50v50 will allow up to 16 players to join together.

With Fortnite’s new Avengers: Endgame, which is all about team-ups, mode it makes sense Epic Games has added large team lobbies.

Adding the possibility of 16 player lobbies is good news for streamers who can gather up large numbers of fans very quickly.

And it also means players have the possibility of dropping into a mode with more than just three friends.

The popular battle royale game continues to draw in players, despite the launch of Apex Legends.

How to make a 16-player Fortnite lobby:

Pulling together a big squad is pretty simple.

All you need to do is keep inviting players to the party until the lobby is full.

Click onto the lobby menu in Fortnite, and you’ll see a botton that says “squad information”.

From here players can choose the squad see they want.

The Large Party format allows you to just keep selecting players until the limit is reached.

Keep in mind you can’t go into a mode like Duos or Squads with your 16 person team.

Below is a list of the Limited Time Modes that support the 16 person squad in:

However some of these have retired for good now.

But Epic Games like to add new LTMs on a regular basis, so it there could be more modes to try out the Large Parties in soon.