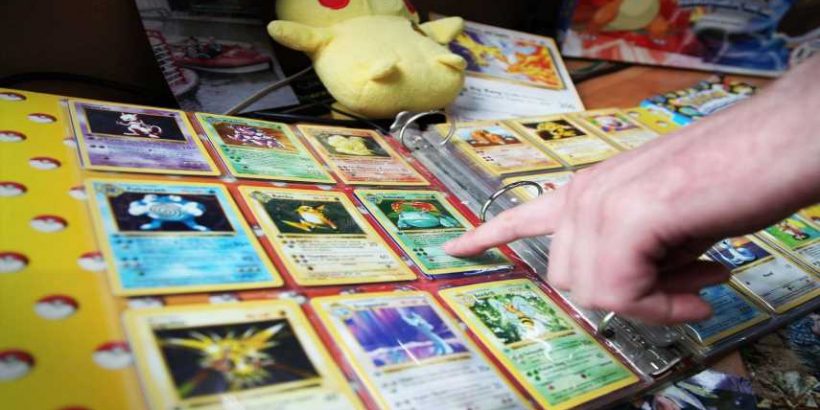 By now, you’ve certainly heard that people have been selling their older Pokemon cards for a ridiculous amount of money. One college student even sold his cards for $60,000 to pay his way through medical school. There are lists that lay out exactly which cards are the most valuable, including the Pokemon Illustrator card, which was sold in 2019 for $224,250, and a first edition, holographic Charizard, which was sold for $55,650.

If you’ve had an experience at all like mine, you were a huge fan of Pokemon back in the 90s. The newer Pokemon games are certainly still enjoyable, but collecting cards was definitely one of those hobbies that stayed back in the 90s or early 2000s. That being said, if you’ve still got an old box or binder of cards down in the basement or up in the attic, you could potentially be sitting on a gold mine if the cards are still in great condition.

The problem is trying to figure out what the most effective way is for selling them. What information is the most important? Which should you group together? Should you get the cards graded? How do you know how much to sell them for? Here is a simple guide to explain how to best sell those old Pokemon cards.

The people who are going to spend a bunch of money buying these cards are going to want detailed information about exactly which card they’re going to buy, and that certainly includes from which set the card is from. The small symbol on the bottom right corner, underneath the image (on the older sets), is the symbol that identifies which set the card is from. Pokemon from certain sets may be worth more than from other sets, so keeping track of this knowledge is important. 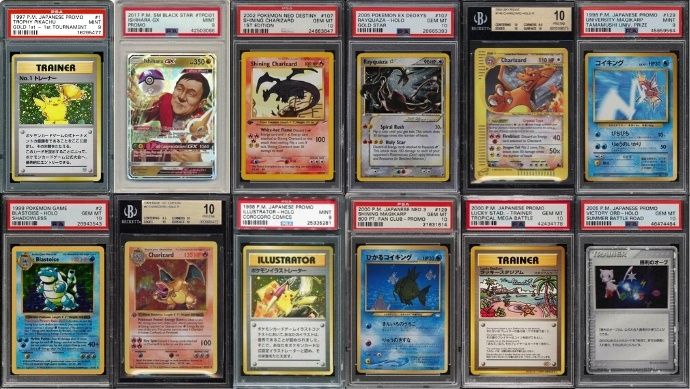 Sort By Stars, Diamonds, And Circles

After they’ve been sorted by set, you’re going to want to figure out which cards you have with potential to be valuable. Yes, you could look up every individual one, but it’s better to have a base to start with. Stars indicate rare, diamonds indicate uncommon, and circles indicate common. It’s a safe bet that you won’t be making any substantial money with cards that have diamonds or circles, though you could still make some cash if you wanted to put the effort in. If you have Japanese cards in which the symbols appear white instead of black, this is considered to be ultra-rare. Three stars on one card indicates the rarest type of card in existence, so protect that baby with your life if you have one!

Any cards containing the star symbols should go into protective sleeves until you figure out which ones you’re going to grade or sell. The condition that the card is in is extremely important for pricing. This isn’t to say that all cards with a star symbol are going to make you rich, but it’s at this stage where you can start looking up these cards to get a general idea of how valuable they might be. Price guides exist and can help give you a general idea if you should be spending the effort selling or grading them.

Consider The Pros And Cons Of Grading Your Cards

To start, this is absolutely not worth it if you don’t suspect that you have extremely valuable cards, considering how expensive it is to grade them. If you’ve looked up your cards and have determined that some of the could sell for quite a bit of money, make sure you consider the condition of your card before deciding. If you see any kind of mark or dent, then having the card graded is probably not the best choice. The process is costly, and it could actually lower the amount of money you could make by selling it. However, if you suspect you have a mint condition, valuable card, having it officially graded will help with being able to sell it for a good chunk of money, as it indicates the card is legit and in fantastic condition. 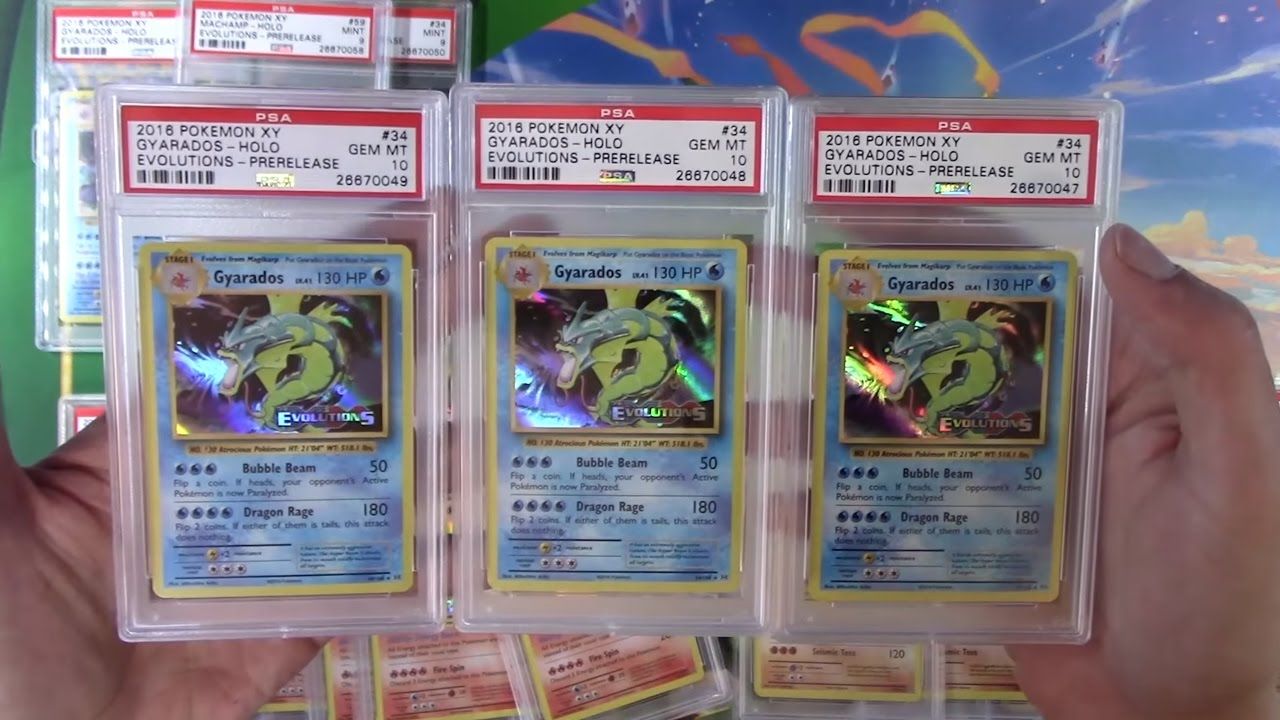 Do Your Research On Pricing—Do Not Solely Trust eBay

First, not everyone on eBay knows what they’re doing. Some people sell cards without much thought to the process or without much knowledge of what it is they’re selling. You can look at the average prices that certain cards go for, but your card could be in better condition than the ones averagely being sold on eBay. If the cards haven’t been graded, you don’t know for sure how accurate their “near mint” description is. So, make sure you do more research before deciding on a price.

Be VERY Descriptive In Your Listing

When you do finally reach the stage where you’re ready to sell, make sure you give as many details as possible in your listing. The people who are going to be spending a good chunk of money on this are not going to buy it without every shred of information on the valuable cards. The Pokemon, set, edition, number, condition, and whether it’s holographic are all details you will want to include. You can sell on any reputable site, as they don’t usually take a high amount of your profit.

Next: The Best Video Games That Teach Us About Philosophy 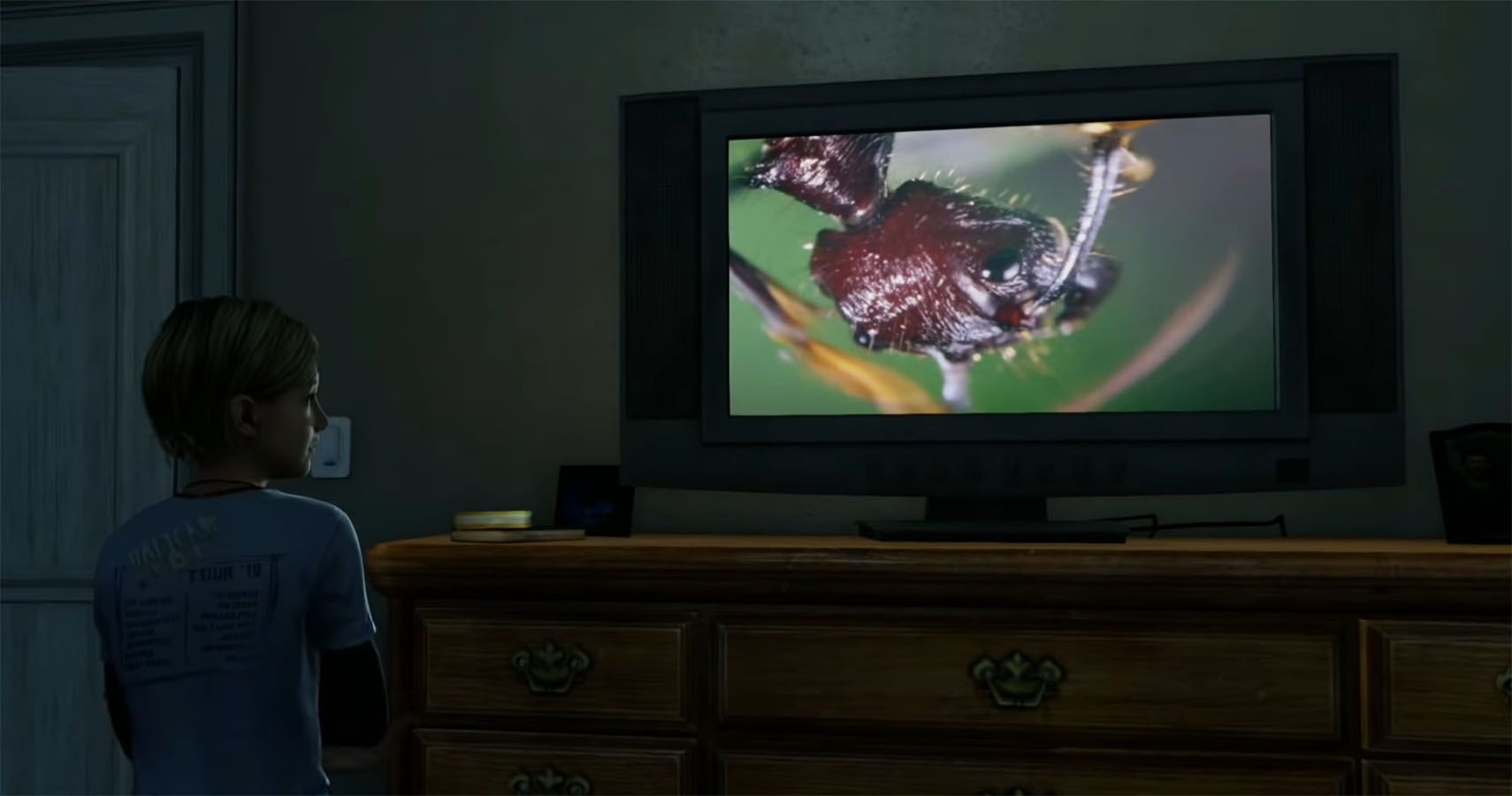