Earlier this week, Hideo Kojima gave Tokyo Game Show attendees a 50-minute deep dive into Death Stranding that taught us a lot about the mechanics and flow of the gameplay. Today, the creator once again took the stage at TGS to demo the game, but it wasn’t to show off any action. Instead, Kojima explained a new feature called private rooms.

Because Sam’s mission is to travel from east to west across the country, he doesn’t have a centralized base he returns to regularly. Instead, players can construct safehouses in the world, which provide a place for Sam to recover – but they are capable of more than just restoring your health. These structures contain private rooms that incorporate a variety of unique methods of customization and interaction.

In private rooms, you don’t control Sam directly. Instead, you adjust the camera angle, and different things happen depending on your focus. Keeping the camera trained on Sam’s upper body might cause him to strike a few poses, but he may shuffle his feet instead if you zero in on his boots. This is also an opportunity for some amusing break-the-fourth-wall moments; if you repeatedly try to zoom in on Sam’s crotch, he eventually gets up to punch the camera. But even if you don’t cross that line, Sam still acknowledges your presence in private rooms. He gives sly winks and points at things unprompted, building an interesting kind of rapport between the character and the player.

You also have the ability to interact with some objects in the room by looking at them. For example, focusing on the shower area gives you an option to clean off, and a shelf behind Sam contains collectible action figures you can examine. Sam’s BB – the baby he carries with him in a pod – is also in the room, and he can walk over and tap on the glass. However, when this happened during the demo, a disturbing scene occurred with the BB headbutting its way out of the pod. Thankfully, other ways to use the private rooms are less nightmare-like.

These spaces have many customization options. You can change room itself (like the color of the walls), but you can also alter Sam’s appearance and equipment. Put on a hat and sunglasses, then choose their colors. Fiddle with your backpack and allocate space for different pieces of equipment. And when you’re all done, you can go back to the open world and decide what music and holograms greet players as they approach your safehouse.

Like most things you build in Death Stranding, safehouses (and the private rooms they contain) will populate the world for everyone. That means other players may see the private room you design, or you may run into safehouses other people have constructed and customized. While the private rooms may be a small part of Sam’s overall journey, this unconventional demo has us eager to spend time in these spaces and take a good look around. 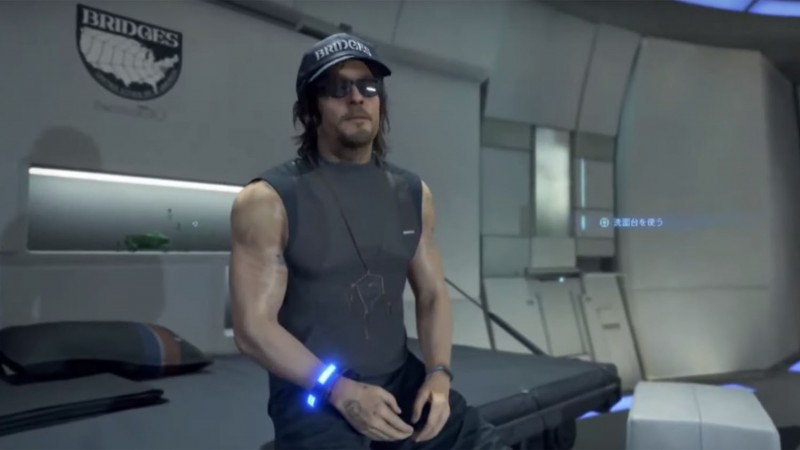 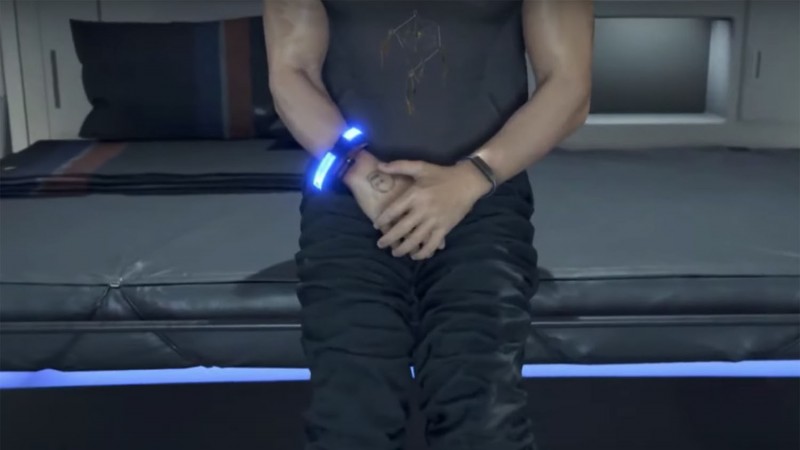 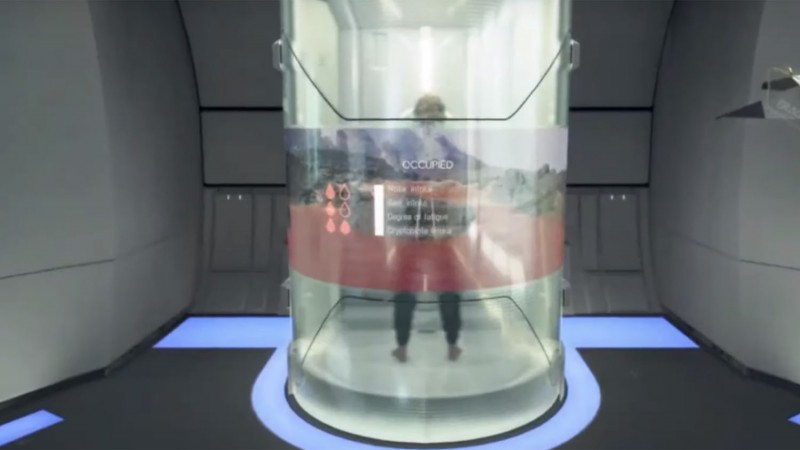 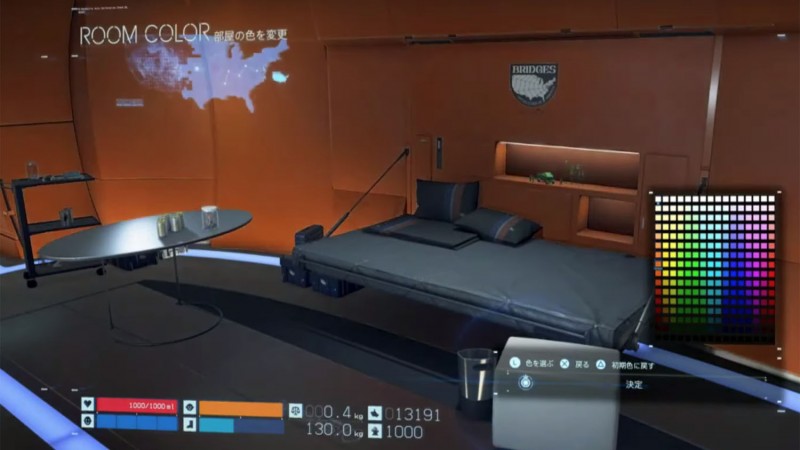 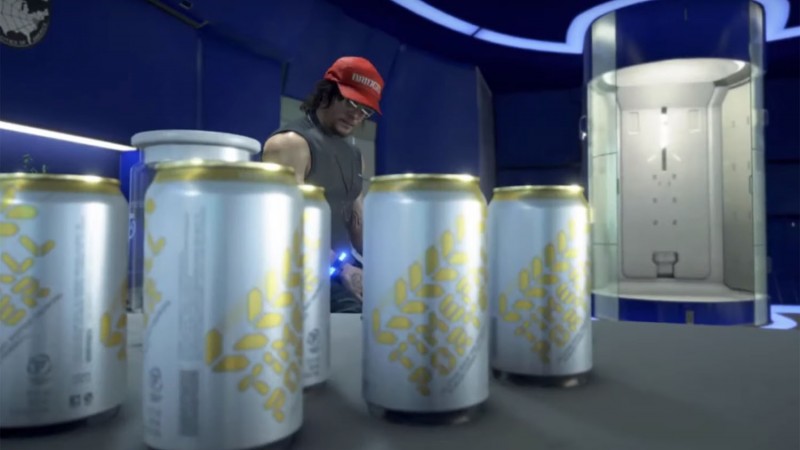 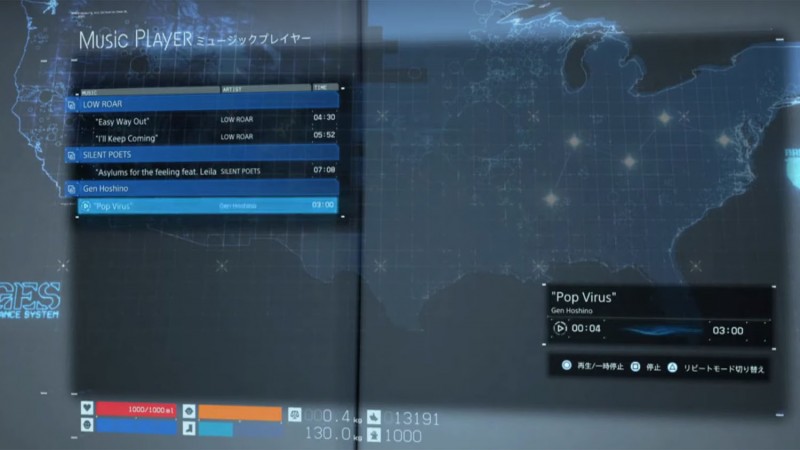 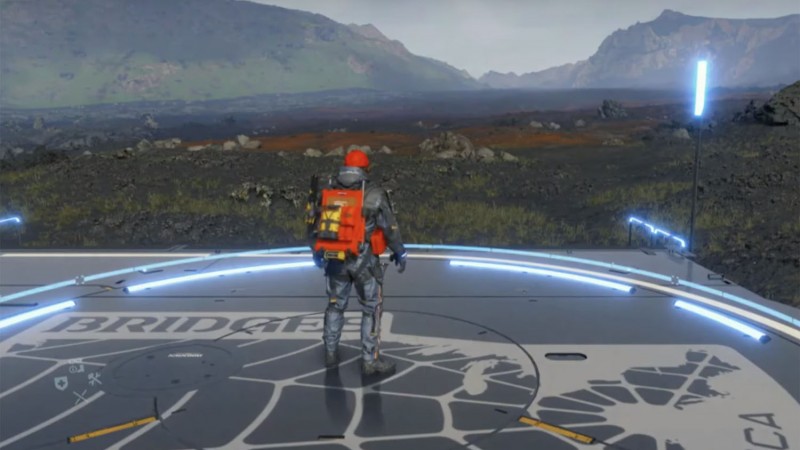