The fans who were introduced to Gollum back in 2001 in The Lord of the Rings: The Fellowship of the Ring might never have expected him to take on a starring role in a video game. However, that’s exactly what’s happening in the future with The Lord of the Rings: Gollum — a title that is currently in development for the next generation of consoles.

The Lord of the Rings: Gollum is being developed by Daedelic Entertainment. The devs managed to successfully pitch the idea of a narrative-focused game starring Gollum to Middle-earth Enterprises back in 2015 and the idea is for the dual personalities of Sméagol and Gollum to have a mechanical effect in the game. 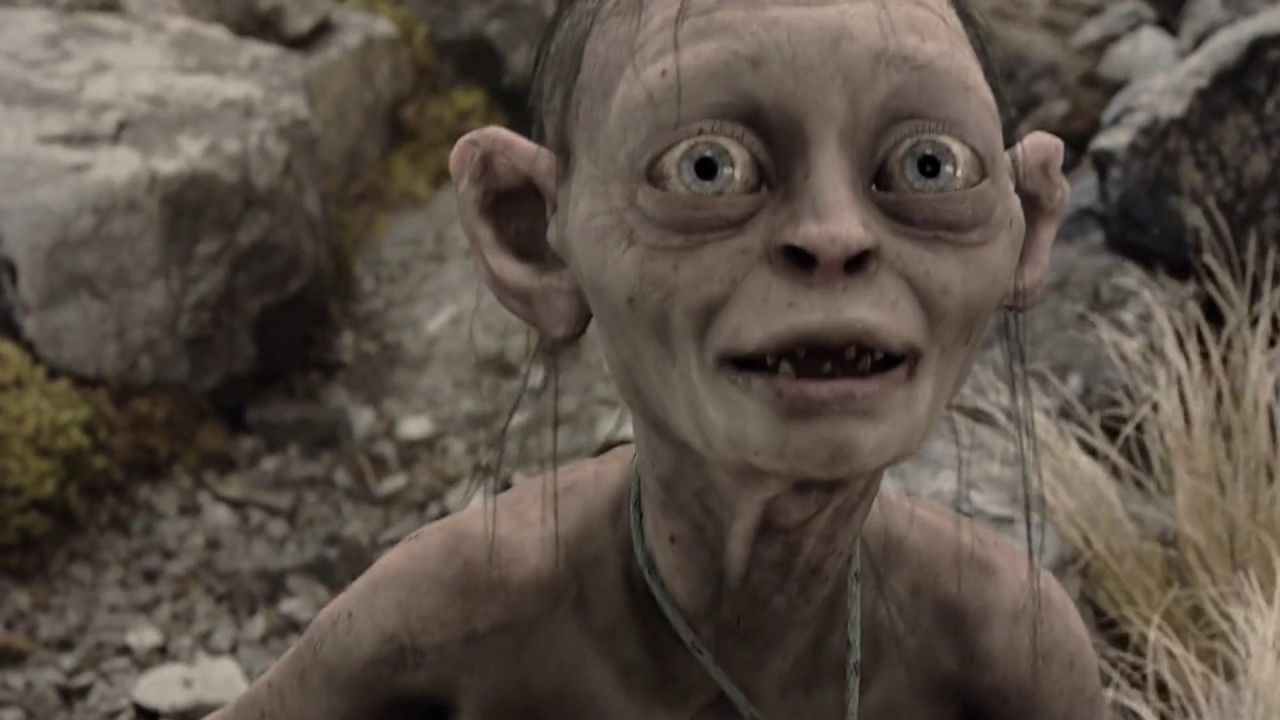 The most famous version of Gollum is the one portrayed by Andy Serkis in a CGI suit in the Peter Jackson movies, which is the one that everyone was expecting to appear in The Lord of the Rings: Gollum. Andy Serkis had no problem reprising his role in The Hobbit movies and bringing back the character for a video game would be an even easier sell for him, as it wouldn’t involve any motion-capture work on his part.

It seems that this won’t be the case, however, as Daedelic Entertainment has confirmed that the version of Gollum in the game won’t resemble the one from the Peter Jackson movies. The intention is to show a version of Gollum that is closer to Sméagol and will be easier for the audience to relate to. As such, this will be a new interpretation of the character.

When Will The Game Take Place? 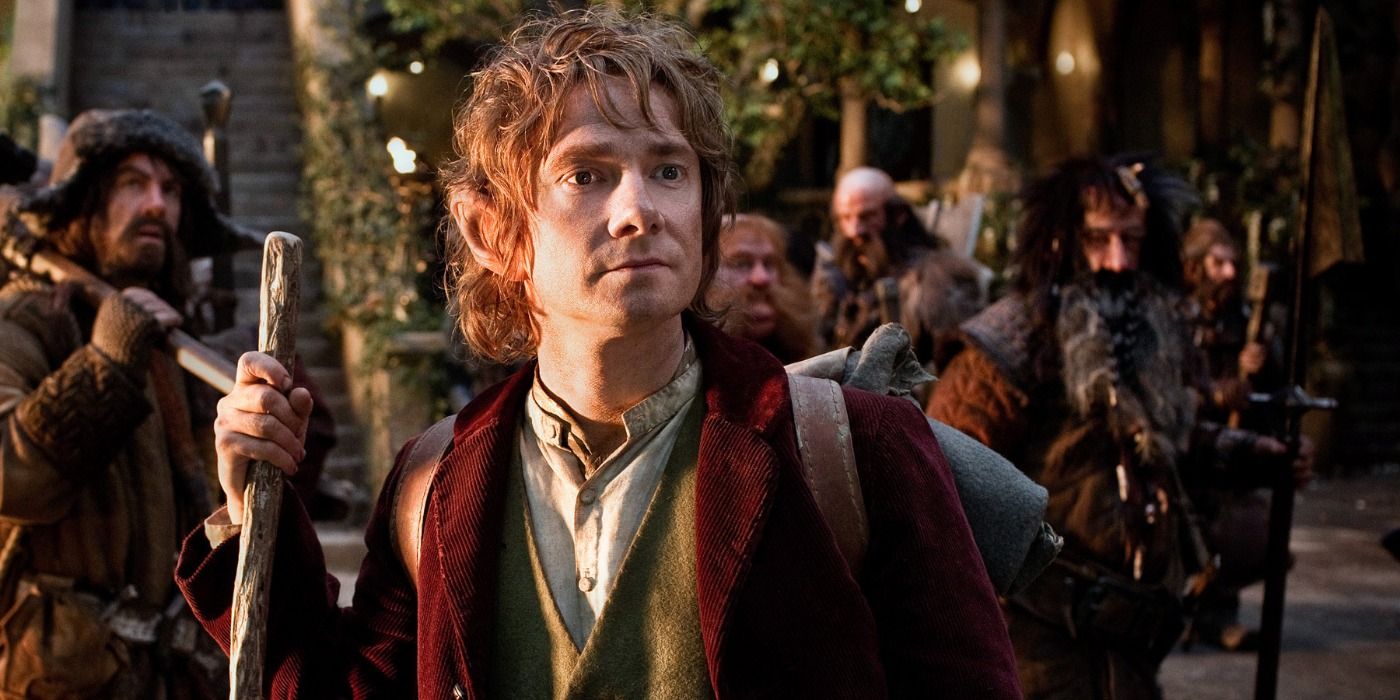 This means that The Lord of the Rings: Gollum has a lot of potential for storytelling, as Gollum wasn’t stuck in a cave all of that time as some fans might believe.

What Is Likely To Happen During The Game? 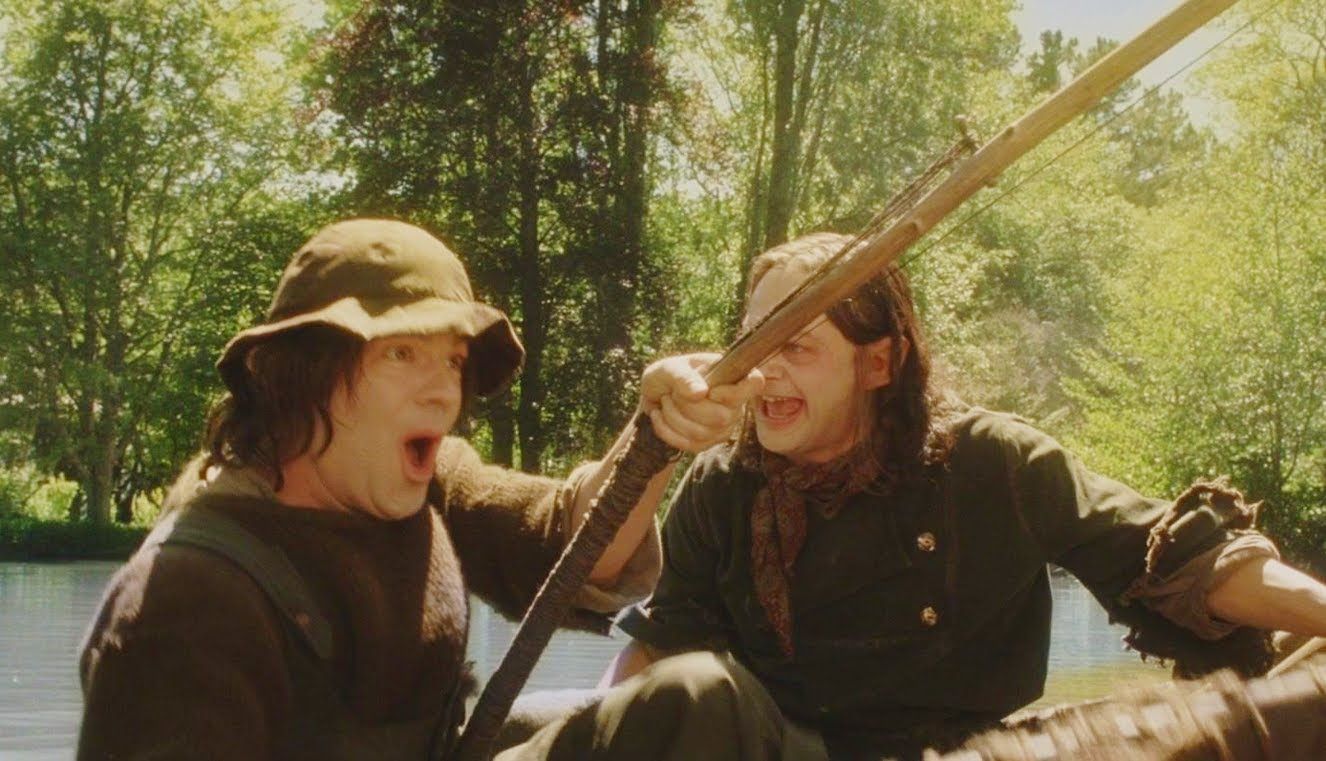 The Lord of the Rings: Gollum has the potential to show Sméagol’s life after he murders his cousin for the One Ring. Sméagol was a creature that was very similar to a Hobbit once and he used the power of the One Ring to cause mischief in his village. It was Sméagol’s own grandmother that cast him out of the village into exile, and he lived under the Misty Mountains for centuries, eventually becoming the twisted creature known as Gollum.

The Lord of the Rings: Gollum will almost certainly show Gollum’s encounter with Bilbo, their game of riddles, and Bilbo escaping with the One Ring. Gollum eventually left the Misty Mountains and ended up in Mordor, which is how he discovered the existence of Shelob.

Gollum was captured and taken to Barad-dur, where he became one of the few creatures to see the maimed form of Sauron. Gollum was tortured for information about the One Ring, which convinced Sauron to dispatch the Nazgul to the Shire. It’s believed that Sauron set Gollum free, as he was able to escape from Barad-dur and exit Mordor unharmed. Gollum was later captured by Aragorn and given to Gandalf, before being sent into the care of the Mirkwood elves. He managed to escape during an Orc attack and he tracked the Fellowship to Moria, where he is seen during the events of The Fellowship of the Ring.

Any and all of these events could make their way into The Lord of the Rings: Gollum, but there are also a lot of blank spaces that can be filled by the developers. The other games based on The Lord of the Rings have fleshed out the backstory of Gollum (such as when he met Talion during the events of Middle-earth: Shadow of Mordor), so there are lots of different stories that can be told with the character.