The Year of the Dragon is nearing its conclusion in Hearthstone as the final solo adventure Galakrond’s Awakening arrives on January 21. The year has so far seen an ongoing narrative that first began with forces of E.V.I.L. trying to make it big with a Dalaran Heist, the League of Explorers who are trying to stop them, and now the dragons that were released as part of Arch-Villain Rafaam’s plan all along. 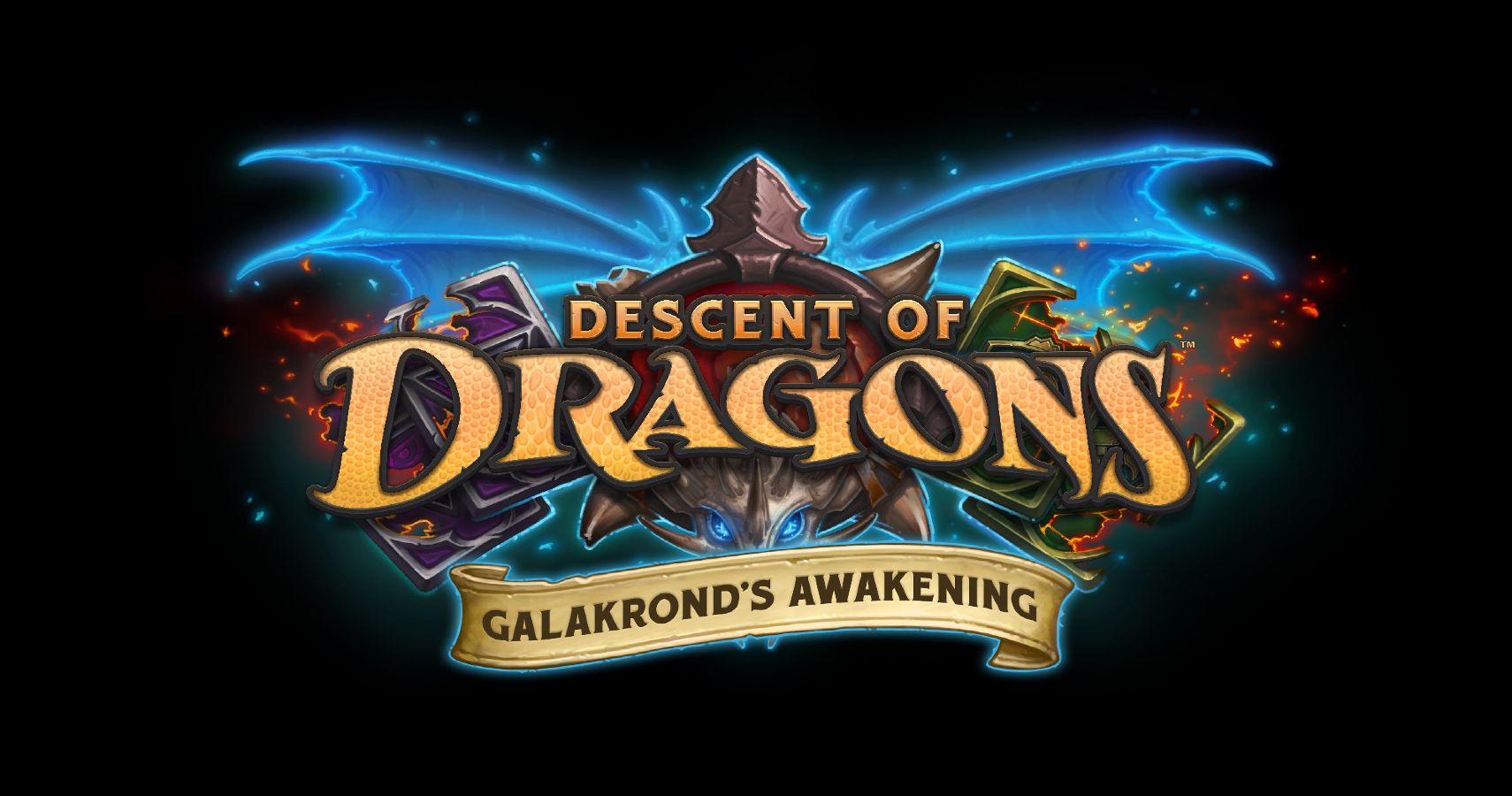 One More Solo Adventure To Wrap Things Up

As players have come to expect over the last year, the solo adventure will be released over a period of four weeks with a single chapter added each week. Chapters will contain three encounters for a total of twenty-four unique battles and completing the challenges on Heroic difficulty will award two distinct card backs representing both the forces of E.V.I.L. and the League of Explorers. The first chapter will be free for all players and subsequent releases can be purchased for $6.99 or 700 gold each. 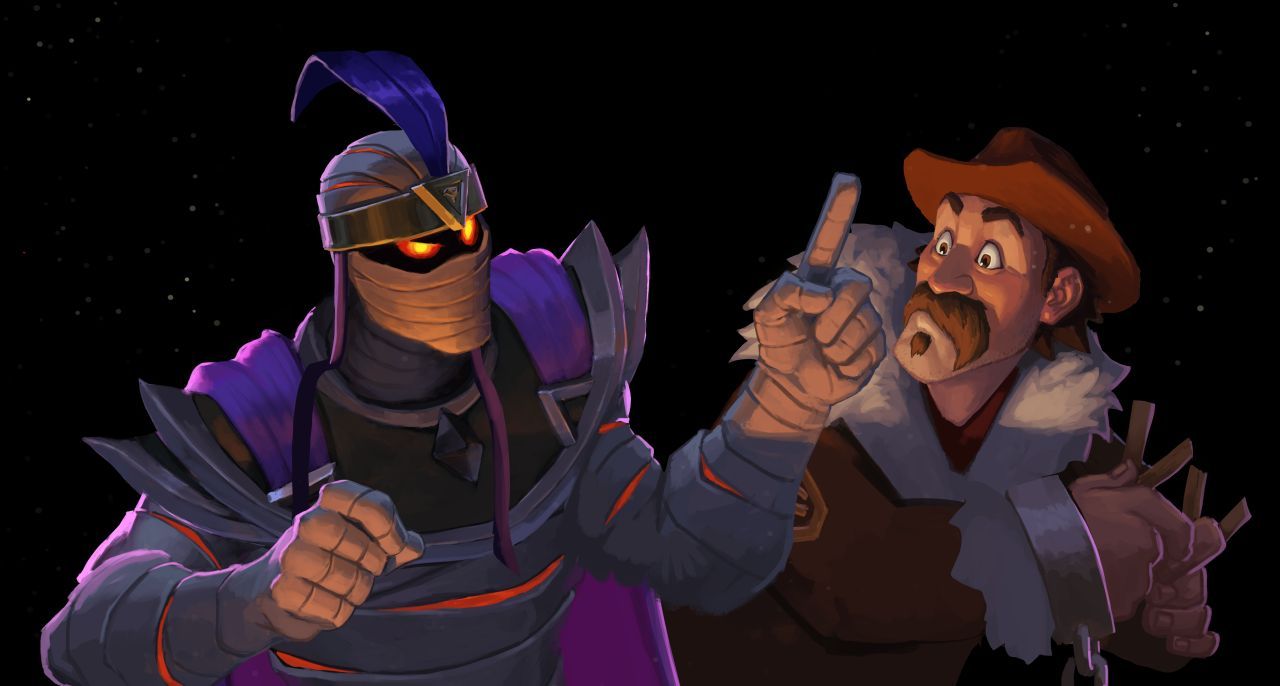 35 New Cards To Shake Up The Meta

Over the course of the four weeks that chapters are released, a total of 35 cards will be given as a reward for use in Standard. A quick look at some of the cards included are consistent with the power spike of the previous expansion and are sure to find a place in top-tier decks. The Paladin class will receive Shotbot, which looks similar in power level to Shielded Mini-Bot, one of the strongest two-mana minions ever printed in Hearthstone. 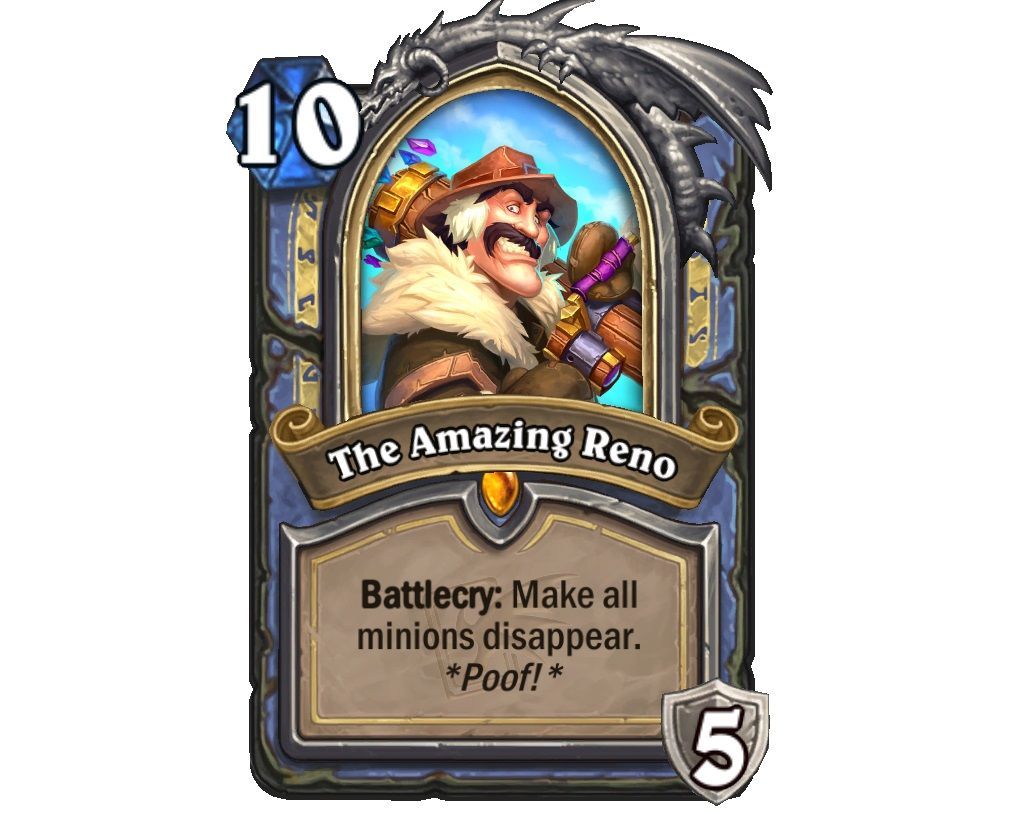 The Amazing Reno is a new Mage hero card that can be earned from the final chapter of the game, and while its Battlecry looks powerful, the unconfirmed hero power leans hard into the RNG aspect of the game. Although it is not officially confirmed as of yet, reports are that the hero power will be passive and read, “At the start of your turn, cast a random spell.” If this is accurate, the card may only see fringe play at ceiling floors for fun, since a single random spell per turn seems almost nonsensical, at least when compared to the last Mage hero card, Frost Lich Jaina.

The chapters will be released on the following dates:

How Will The New Cards Affect The Meta?

For now, we can only speculate on the effect of the new cards, but there is no doubt that some classes could use some love following the release of the last expansion. As of right now, the least played classes are Druid, Mage, and Paladin, though the Druid decks that are available do seem to be performing well, or at least not as bad as the other two classes. 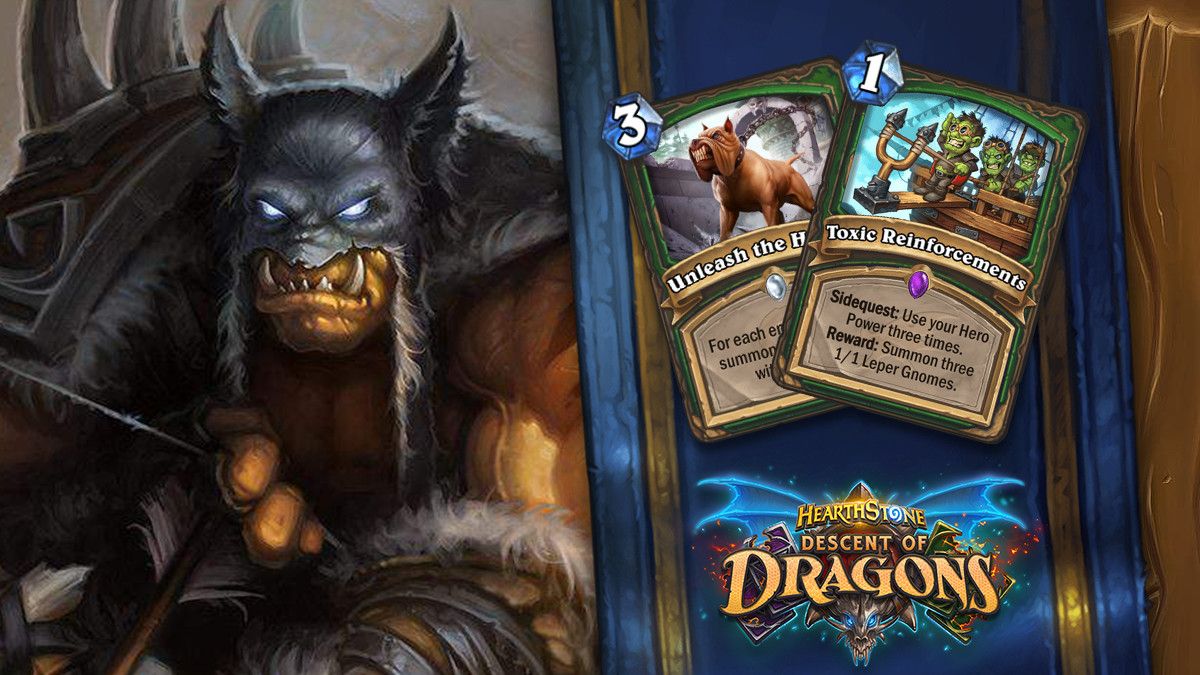 Surprising no one, the strongest decks remain within the Hunter, Warrior, Rogue, Shaman, and Warlock classes with little variance in their types since the addition of powerful new cards this expansion. Secret Highlander and variations of Face Hunter remain powerful and quick in terms of match duration, and the same can be said of Pirate Warrior.

If the past two expansions are any indication of what to expect, the new cards should help sway the meta, and time will tell if any impact is made on the current group of dominant classes at the highest levels of competitive play. 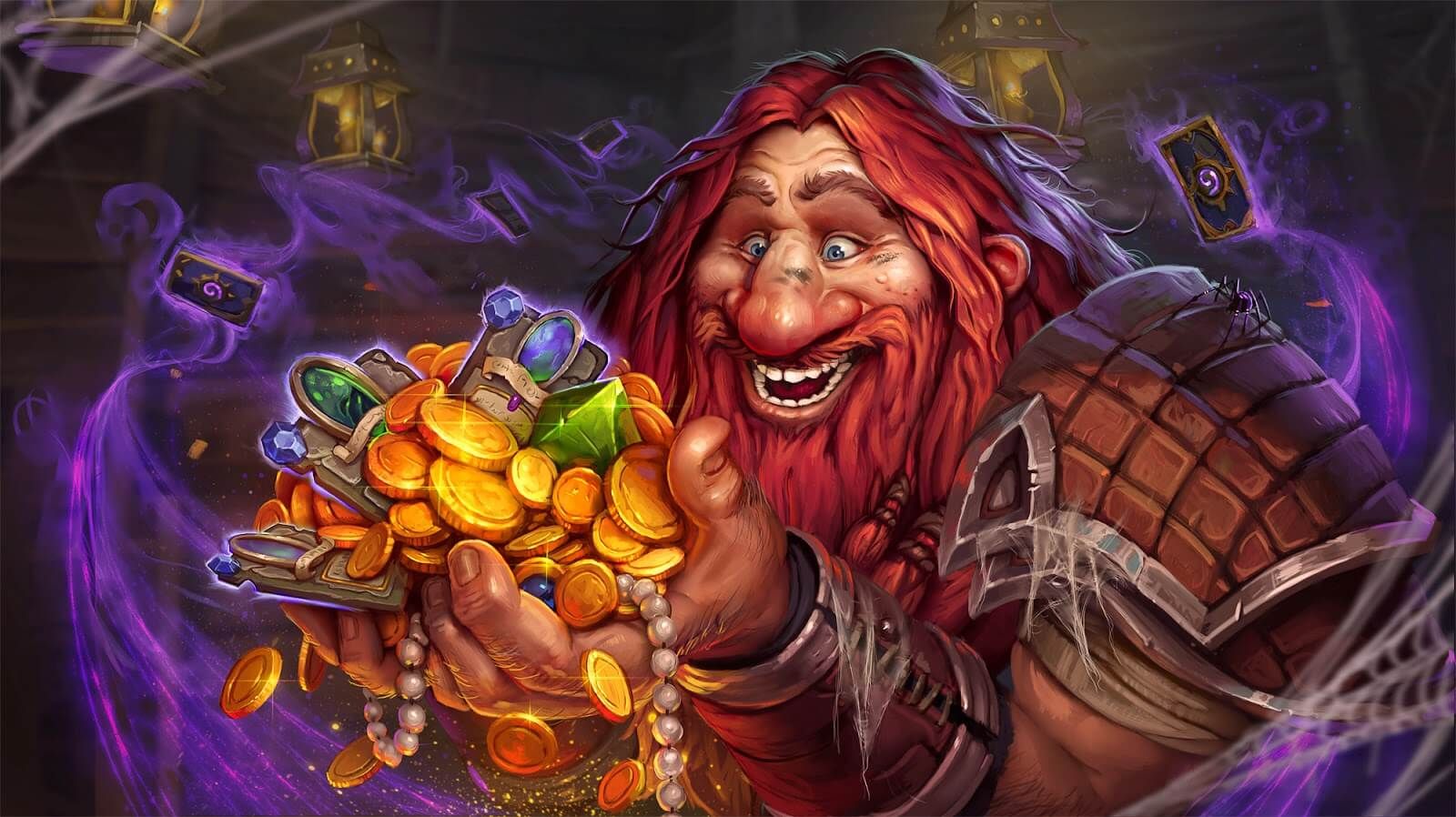 One of the best changes that the game has had in the past year is the increased communication regarding balance and the addition of cards roughly midway through an expansion. This is true as well in Galakrond’s Awakening, but the way in which it is being implemented this time around is sure to rub some players the wrong way.

Over the past year, additions that have been added to the Standard pool of cards, either as new cards or the rotation of some cards from Wild, and all have been easily obtainable. Either by crafting with dust like normal cards or temporarily provided freely in the case of the Wild cards.

Now however, it seems that players will only have access to the cards corresponding to the solo adventure wing they have purchased. At least, this is how one can interpret the notes from Blizzard that state, “After you earn a card, you’ll also have the option to craft the golden version.” This was how cards were added when the game featured one or two expansions a year, and one or two adventures a year.

When Hearthstone moved away from adventures and towards three expansions per year, players noticed that the overall cost of the game increased in terms of building a library, and now, players who want to remain competitive need not only pay for their expansion packs three times a year, but also this adventure since the 35 new cards cannot be crafted without the purchase of this additional content.

Blizzard is sure to anger at least a part of its player base with this cash grab, and it is unfortunate to see such shoddy behavior as this now makes Hearthstone the most expensive it has ever been since its release in 2014.

Apart from this sudden spike in the price of the game, Galakrond’s Awakening looks to provide a satisfactory wrap up to the narrative for the Year of the Dragon and shake up the meta with an influx of new cards, if you have the money to spend. Blizzard will likely announce the next year to be something appropriate for its recent behavior, something like the Year of the Greedy Corporation would fit nicely.