Some of my fondest childhood memories are of Halo. One of my closest friends and I have been mates for over 15 years because we chatted about it in primary school one day. For my tenth birthday, we whacked Halo 2 up on the projector in the local community centre and played 2v2 with some other pals for hours on end. Years later, I spent almost the entirety of 2007 in Slayer lobbies and Infection parties, much to the dismay of my football manager at the time. I love Halo dearly and enduringly, and would wager that I know far more about it than a lot of people, including the fact that it has stagnated to an enormous degree over the last decade.

All of that being said, it’s strange that I have never been particularly vocal about Halo Infinite. I didn’t care for Halo 5, and so my excitement for 343’s next outing with Master Chief has been tentative at best and non-existent at worst. I still have very little faith in whether or not it can pull off a decent campaign, and the Cortana stuff in the most recent trailer did nothing to appease that concern. Just… no.

The multiplayer, though? Here, reread the first paragraph, will you? Despite how excellent the campaigns for Halos 1 through 3, ODST, and Reach were, multiplayer has always done the majority of heavy lifting for this series – and after yesterday’s Xbox showcase, Infinite looks as if it’s all set to outperform Hafþór Júlíus Björnsson in a strongman competition. 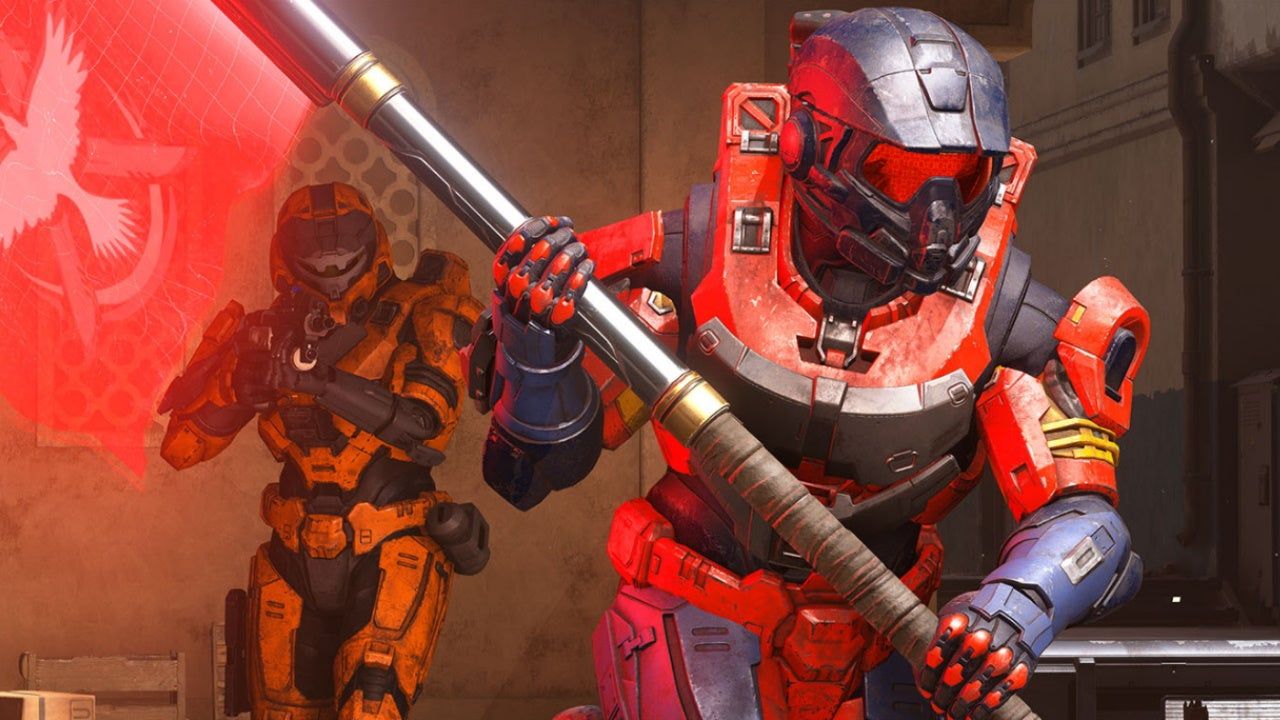 Shooters all have their own distinct styles – at least the good ones do, anyway. Battlefield has destructible buildings, enormous maps, and weighted, tense combat. Call of Duty, on the other hand, allows you to run around at light speed shotgunning people with 15kg sniper rifles. Doom Eternal is about ripping and tearing your way through demons to intense djent, while Overwatch is more aligned with flipping and snaring opposing heroes in high-octane firefights. Halo multiplayer is bombastic – it’s loud, fast, silly, and brilliant in equal measure, and it combines some of the best bits from all of the above into one great, big spectacle of shooter mayhem.

I mean, what other game lets you snag a descending Banshee, catapult yourself up into the air, take out an enemy Hornet with a great big alien plasma bomb, jump out the window from 100 metres above the ground, and no scope three people on your way down, all before ditching your gun for an unwieldy Gravity Hammer and smacking some unfortunate soul straight into the stratosphere. This transpires over the course of around eight seconds, mind, and you’ll probably die and respawn before the next eight pass. It’s sheer, unbridled chaos distilled into a game where seven-foot lads in helmets jump clean over the heads of lizard men with swords made of purple death energy. From what we’ve seen of Infinite so far, 343 has finally learned what is at the core of Halo: combat that is so ridiculously absurd that it’s impossible to not enjoy, even when you’re getting blown up by some wanker in a Scorpion every four seconds. Revenge tastes even sweeter after being swamped by tank slugs 25 times in a row.

There’s very little information out there at the moment that suggests Infinite’s story is going to reach anywhere near the huge heights of Halo: Combat Evolved and the rest of the Bungie games, but that doesn’t mean it’s going to be bad or lacklustre. I mentioned earlier that I haven’t been very excited for this game, even at the best of times – that’s probably because last year’s trailer focused more on grappling hooks than what makes a Halo game special. Now that we’ve had a look at the multiplayer, though, I’m even excited about using one of those to swing up above some nuisance on the other team and take him out with a well-placed shotgun blast. It’s just one more feature designed to add to how utterly chaotic Halo can be when it’s at its best, and one more reason to believe that yes, I am probably going to lose the entirety of yet another year to this phenomenal and – for the first time in a long time – exciting series.