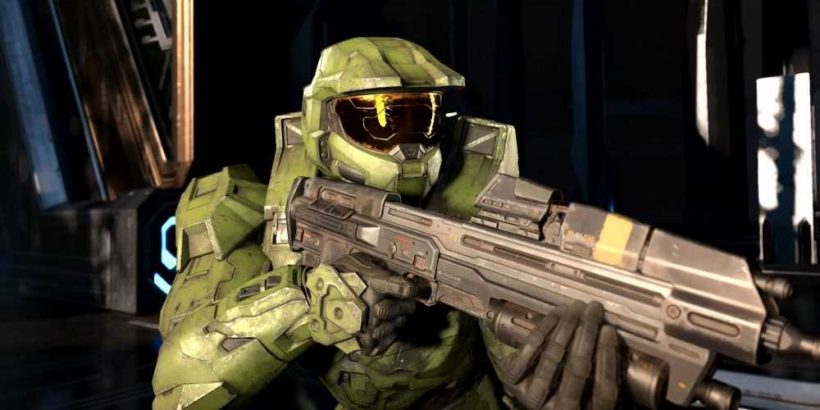 I’ve seen a lot of hate for the MA40 assault rifle in Halo Infinite. The firearm is standard issue for all UNSC personnel, handed out to everyone from shitmuncher marines to monolithic spartans like the illustrious Master Chief. It’s everywhere, also acting as the starting weapon for the majority of modes in the game’s multiplayer unless you’re a purveyor of ranked play.

Despite how ingrained it is into the Halo experience, the assault rifle gets a bad rap, dismissed as a weapon so useless that it’s almost designed to be thrown aside the second you come across a battle rifle or one of many weapons strewn across the battlefield. It’s the Nickelback of first-person shooter firearms, earning such a reputation simply because it’s grown so generic and commonplace in the decades since its inception. I get it, the gun is a bit boring, but it certainly isn’t bad. In fact – it’s my favourite.

Perhaps I’ve grown so attached to the assault rifle because it’s the basic selection, a weapon we’re forced to use and grow accustomed to whether we’re exploring Zeta Halo in the campaign or being battered online. Master Chief can always depend on his trusty MA40, even if the majority of players are happy to ditch it for something a little more useful when the time comes. It’s fairly useless at long range, isn’t able to pull off effective headshots, and doesn’t exactly sound powerful. 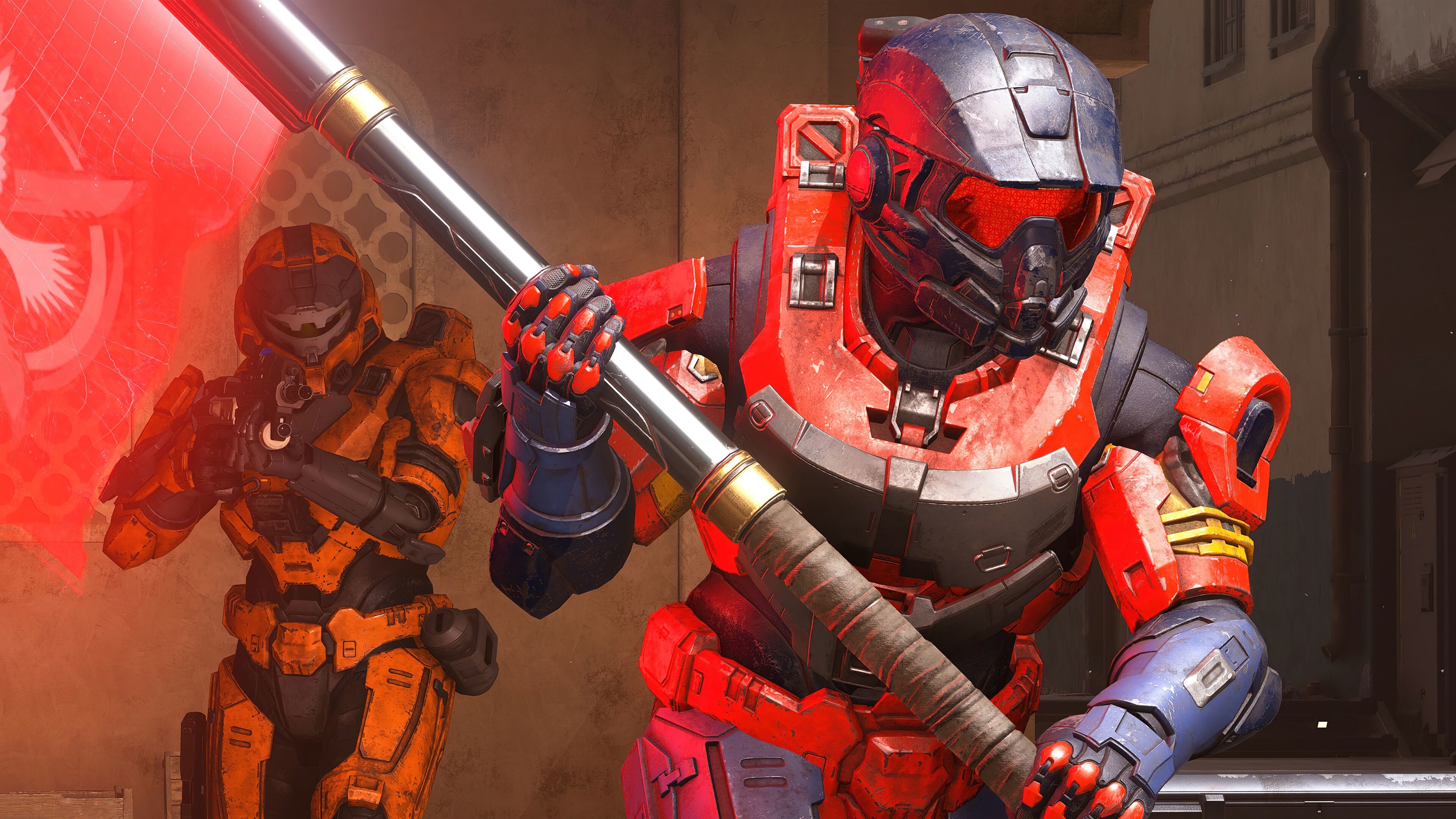 Yet it remains a slice of shooter brilliance. I’ll never grow tired of pouring an entire clip into an enemy as I jump throughout the air before finishing them off with an elegant melee attack. Sure, you can smoke me with a battle rifle in half the time, but there’s a level of nostalgic satisfaction with perfecting the assault rifle that I can’t escape from. It just feels amazing, so much so that I’m one of the weirdos who actively seeks it out in multiplayer matches or will dump the Bulldog in the campaign just so I have one in my loadout at all times. I’m a simp for the assault rifle and there’s no shame in it.

My colleague Eric Switzer has written about the inconsistent power across Halo Infinite’s arsenal before, making it clear that the ol’ classics are the most common and effective items across the entire player base because we know how to use them and how to use them well – with newcomes like the Hydra, Cindershot, and revised Covenant Carbine seldom having the same impact as our beloved assault and battle rifles. We might call them boring or trivial compared to the more imaginative offerings in Halo Infinite’s repertoire, but they work so well because the core fundamentals haven’t changed in decades. Not much about the series has, everything we loved about Combat Evolved remains with a selection of finely crafted quality-of-life improvements bringing Halo into the modern age like never before. 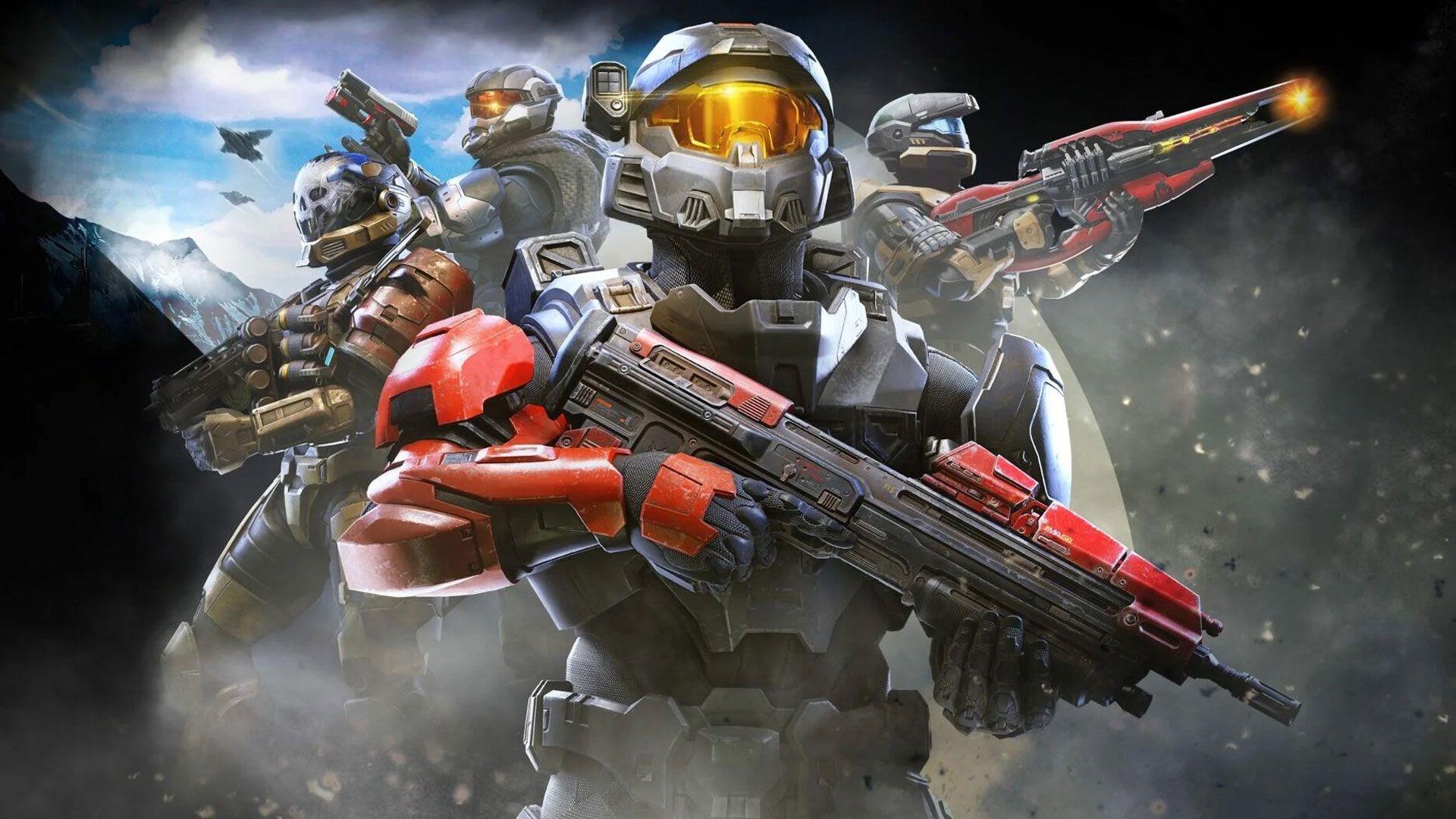 The MA40 assault rifle has such staying power because it’s so iconic, a design anyone with a passing interest in gaming can recognise and resonate with. We might view it as pedestrian in the grand scheme of things, and that’s understandable given it’s the most basic gun in the entire game, but it remains a key player because Halo wouldn’t be the same with it. Remember when the second game swapped out the MA40 for the SMG? Sure you could dual wield the bastard but it just wasn’t the same, I threw those babies aside whenever I got the chance because they had no business being compared to my darling assault rifle.

Halo 3 came around and we were back to normal, Bungie realising the error of its ways and course correcting to an extreme degree. 343 Industries is also building a service game now, so new weapons and variants on existing ones are bound to appear in the coming years, evolving the formula that for so long has revolved around a small yet effective selection of guns. Seeing how fans will react to this change will be fascinating, and I won’t be surprised if certain additions are met with widespread praise or disapproval, it’s all part of the process but whatever happens, the MA40 assault rifle isn’t going anywhere. It will continue to be mocked and thrust into memes against its will, but it’s all done out of love for a weapon that will go down in history as one of Halo’s best. You can’t beat the OG.