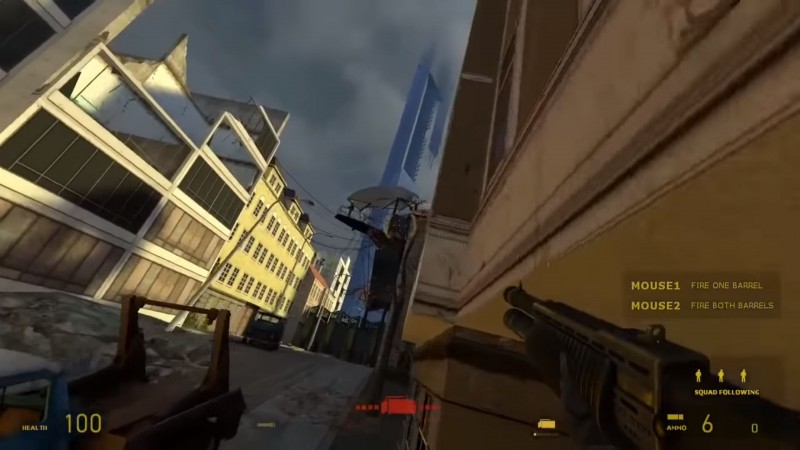 Need another reason to play through Half-Life 2? What if it was basically Titanfall 2?

The Half-Life 2 Mobility Mod adds a number of movement options to the game that make its gameplay resemble Titanfall 2. The mod lets you double-jump, power slide, wall-run, and climb ledges. The mod also adds a short tutorial and mini-campaign, new airboat rockets, a button to quickly throw grenades (instead of having to manually swap to them), and a few cheat modes as well.

The mod has been out since the middle of last year, but received a big version-two update this week. This new version makes the mod simpler to install (letting you install it for Half-Life 2 and its two episodes instead of having to do it individually), adds a new dedicated crowbar key, flying attack, and refines the existing movement options. Also, “destroying an APC ejects the driver up into the air.”

These changes might make Half-Life 2 an easier game overall and not in line with Valve’s vision, but sometimes, you need something crazy to freshen up a repeat playthrough of a classic game, and this seems like a great way to do that.

[Source: ModDB via Dark Side of Gaming]