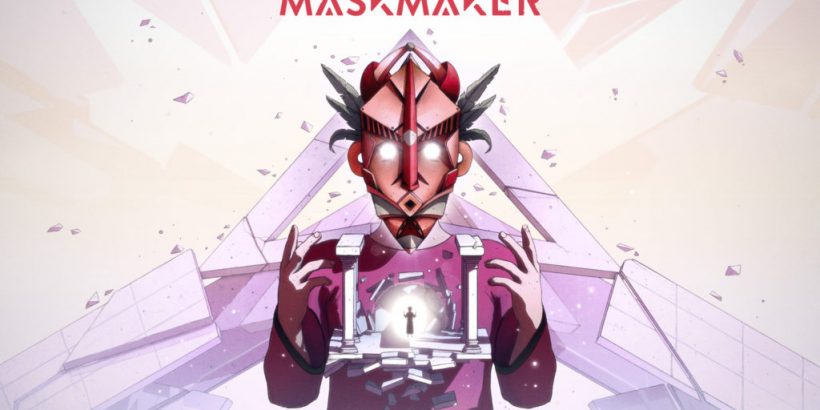 A Fisherman’s Tale developer InnerspaceVR is due to launch its next virtual reality (VR) puzzle title Maskmaker in a couple of months, offering a bigger, more elaborate experience. Today, the studio and its publisher MWMi have released the first in a series of short documentaries going behind-the-scenes of Maskmaker’s creation.

Part one of ‘Behind the Mask’ is narrated by InnerspaceVR’s Balthazar Auxietre, revealing a little bit about the studio’s history from his background as a film student to seeing the potential in VR as a storytelling medium.

After founding the studio, Auxietre and his team created their first title Firebird: La Peri in 2016. Inspired by Walt Disney’s Fantasia, this cinematic short is a motion captured ballet experience with interactive elements, receiving plenty of praise at the time.

Continuing to explore story-driven VR experiences InnerspaceVR created the award-winning A Fisherman’s Tale. Published by Vertigo Games, the puzzle title put players in the role of a fisherman called Bob, a small wooden puppet who lives alone in a tiny cabin attached to a lighthouse oblivious to the outside world. Released in 2019, the unique element in A Fisherman’s Tale was its use of scale for the puzzles.

Soon you’ll be able to play Maskmaker, InnerspaceVR’s most ambitious project to date, exploring both story-driven gameplay and deeply interwoven puzzle mechanics. If you’ve been following VRFocus coverage of Maskmaker the title looks like it’ll offer a sizable experience where you learn to craft masks to move about the various worlds, collecting useful items to adorn them. Taught by Prospero the mask maker, you’ll eventually learn about his identity.