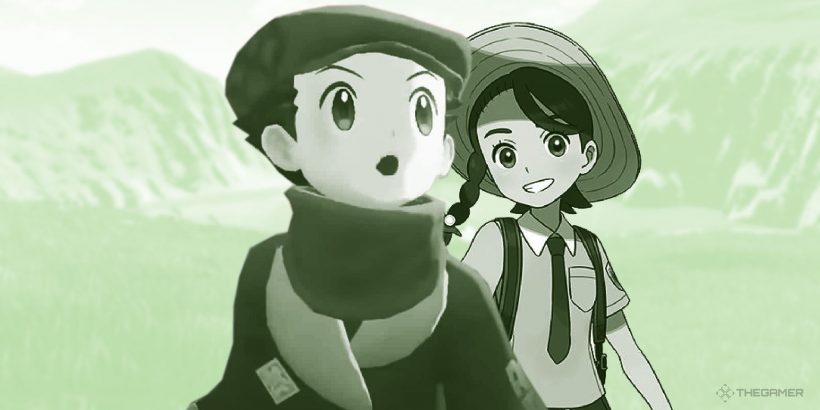 Pokemon Scarlet & Violet being announced mere weeks after the release of Pokemon Legends: Arceus caught me and many others by surprise.

The regular release schedule of a main series title followed by a Legends' successor seems to have been cemented, allowing Game Freak to continually explore its ambitious open world formula without leaving behind the dual titles it has specialized in for decades. It makes perfect sense, offering two fairly distinct takes on the hugely popular franchise that each have room for rampant experimentation.

Yet I can’t help but feel that the established development pipeline is a little tight, giving each new game a production time of roughly two years to continually iterate upon themselves with new mechanics and worthwhile ideas that push the series forward. As we’ve seen several times throughout history, Pokemon is reliant on a familiar introduction of new creatures alongside a themed region that all inspire creativity and feel completely new, yet the foundations they are built upon are always the same.

It isn’t out until the end of 2022, but from looking at the debut trailer, I can already tell how Scarlet & Violet will play in terms of combat and exploration, building on the foundation of Sword & Shield instead of trying something new. And that’s okay, if anything Sword & Shield felt like Game Freak was still experiencing teething issues as it developed a mainline duo of titles on a home console for the first time, with its portable origins proving abundantly clear in almost every aspect of its design.

Scarlet & Violet could see that vision reach its full potential for the first time, offering a more cohesive open world with a nuanced culture for us to uncover while expanding Wild Areas into far more than poorly textured fields the majority of us sprint through to progress the main story. Though completionists hung around in Sword & Shield’s Wild Area in search of shiny Pokemon and experience points, for me, it was a bland reminder of everything this game could be with the right amount of care and attention. Instead, it felt like baby’s first open world game and not much else, ugly in its presentation and overly simplistic in its gameplay. 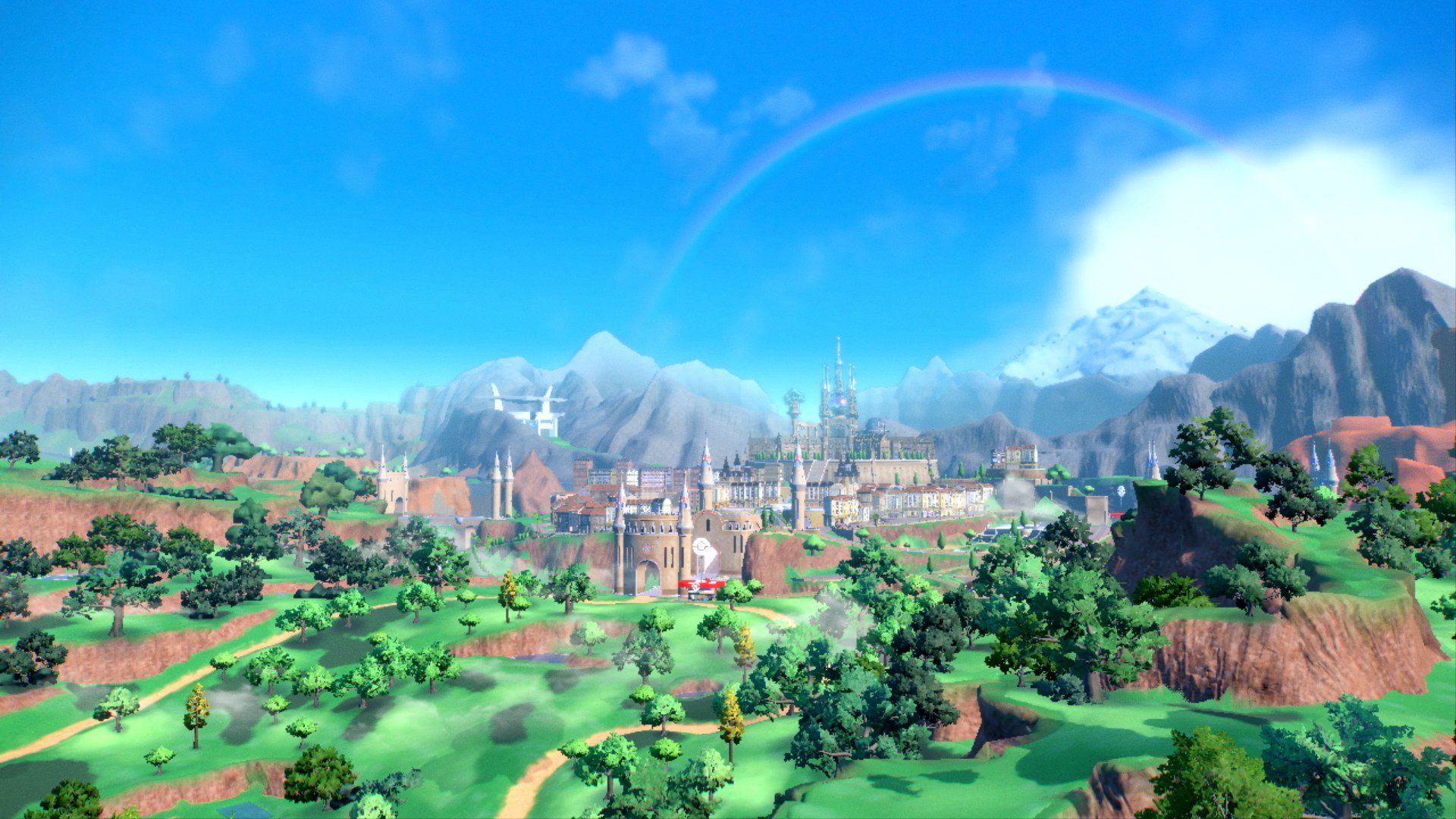 Sword & Shield had its problems, and if Scarlet & Violet merely seeks to address those shortcomings while maintaining the split release format, then I won’t have any complaints, but I do wish Game Freak had more time to polish each new game. Two years isn’t a very long time to curate an ambitious RPG, even one as predictable as Pokemon, and this lack of development time is made clear with its unimaginative environments, introduction of needless gimmicks, and a fanbase that continues to wish for some form of permanent evolution.

Whenever we see a sparkle of change – like Legends: Arceus – we’re brought back down to Earth long before it can ever go anywhere. Knowing that Legends is not the main series moving forward, and instead a side project that is also helmed by Game Freak, I can’t help but feel that as it moves forward we will look at the traditional releases with disdain, wishing they picked up the slack or moved in a new direction instead of idly standing by the same tenets just because they sell millions of copies by namesake alone. 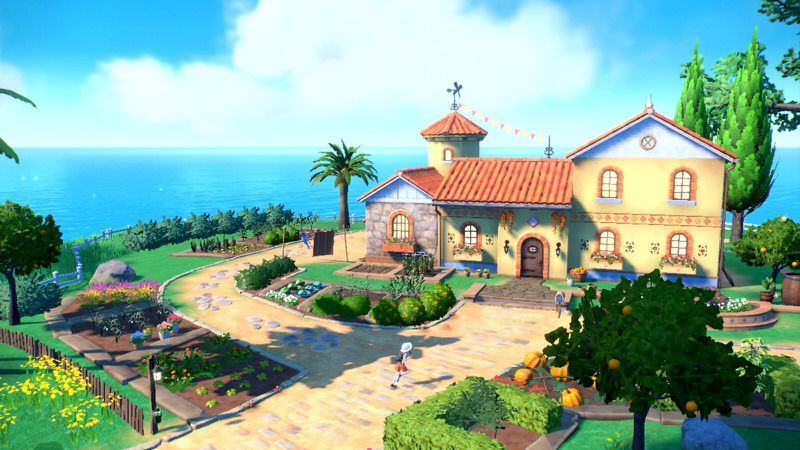 I’m being a downer, these are kid’s games after all, but I’m sure even Game Freak would appreciate additional development time to toy with new ideas and polish things to a pristine finish. Pokemon isn’t a niche indie game, it’s the biggest franchise on the planet, so surely it can justify a bit of extra time in the oven for the betterment of its overall image instead of abiding by a release schedule that only serves to damage its overall standing. Its visuals aren’t a technology problem, the Switch has countless games that look and feel fantastic, so Pokemon coming out with open world environments that wouldn’t be amiss on the Nintendo 64 creates an image that we really shouldn’t overlook purely because it’s Pokemon.

I want it to get better, I want this world to blow me away, and I want Game Freak to reach its full potential even if it means waiting longer for each new game. Arceus came out weeks ago, and now the hype cycle for a new generation has already begun. I could be proven wrong later this year as Scarlet & Violet changes the game forever, but it probably won’t, and we’ll fall into the same predictable cycle where innovation is starved from a series that would have so much to give with enough resources and time. I can’t wait for Scarlet & Violet, but I wish I wasn’t so confident on what to expect from a property that should be anything but predictable.