The fourth wave of Fire Emblem: Three Houses DLC content is finally out, and Garreg Mach Monastery’s Officers Academy has officially added a “fourth house” to their roster. The brand new Cindered Shadows side story is finally playable, featuring original characters and never-before-seen maps and battles. But what content from this new tale is transferable to the main story? We at TheGamer have all the info on all the Cindered Shadows features that can be carried over to the main game.

Below is a guide on all the new features that can be transferred over from the side story to the main story. These features include new characters, classes, support conversations, and paralogues. Please note that the Cindered Shadows DLC is part of the paid new content, and more aspects of these new features will be unlocked as players make their way through the DLC. 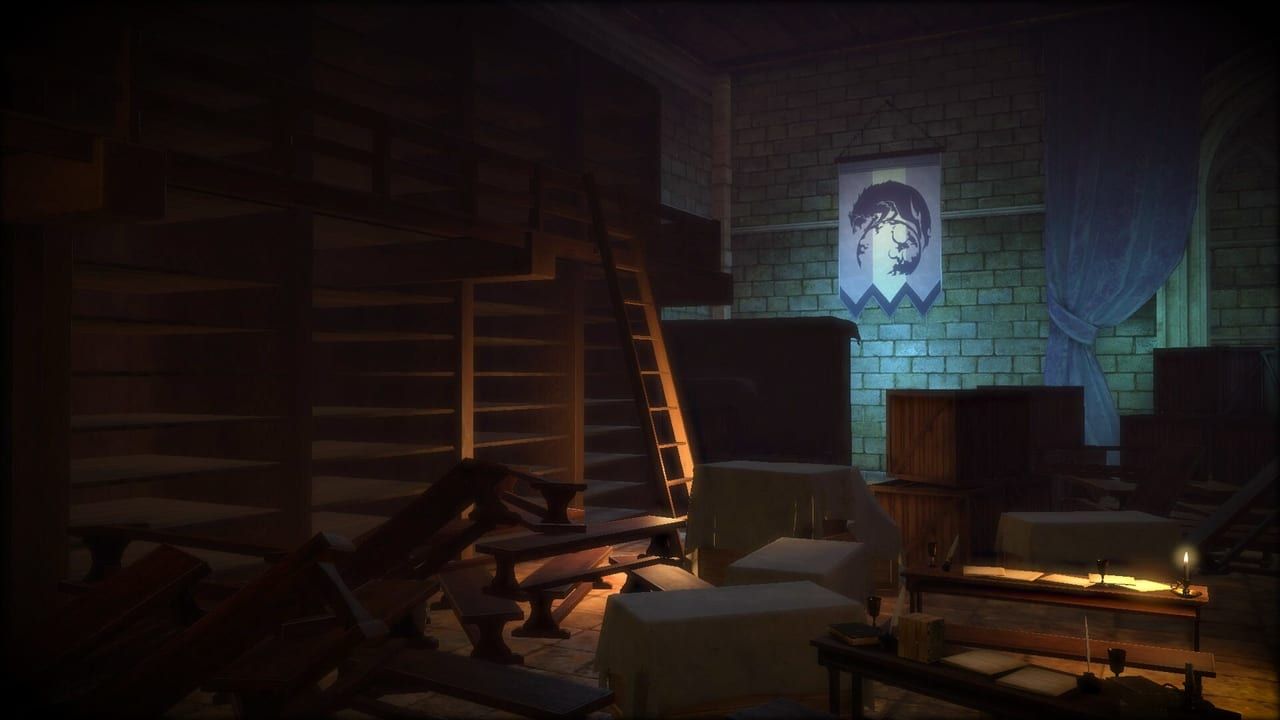 RELATED: Fire Emblem: Cindered Shadows – How To Unlock The Abyss

Once players complete up to Chapter 6 of Cindered Shadows, they’ll be able to gain the new Ashen Wolves students – Yuri, Constance, Hapi, and and Balthus – as playable characters in the main game. This means that Byleth can recruit these four students and have them participate in main game battles. It also unlocks the various support conversations each of these students have with characters from the Black Eagles, Blue Lions, and Golden Deer houses.

Speaking of battles, players can also unlock the brand new fighting classes introduced in Cindered Shadows and held by the Ashen Wolves students. The four new classes include: Dark Flier, War Monk/Cleric, Trickster, and Valkyrie. Note that players will need to obtain the Abyssian Exam Passes in order to unlock the ability to take the exams for these new classes. Players will receive one free pass the first time they enter Abyss in the main game, but can also grab some by heading to the Pagan Statue and exchanging 780 renown points for more passes.

Halo Nerf Blasters Revealed, And Yes They Include The Needler