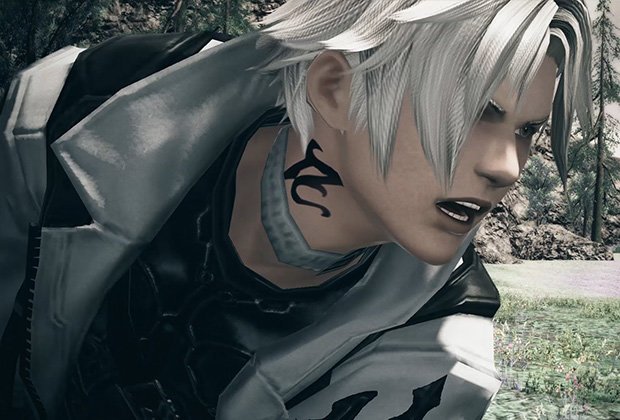 Set on a reality that’s split from your own, The First is a reality that has suffered at the hand of light and is fully bathed in a never-ending day’s thanks to darkness falling to the wayside.

Creatures of light are attacking the inhabitants of the land and turning them into twisted versions of themselves. It’s slowly destroying this reality and if it’s allowed to continue it will also create a calamity back in yours, The Source.

It’s up to you to bring back the darkness and allow this world to return to normality. It’s hard to put into words without spoiling what’s to come but Shadowbringers story has quickly become not just my favourite in this game but in any of the Final Fantasy games that have come before.

Its exploration of the middle ground in a story so focused on the opposites of light and darkness give depth to every single character that crosses your path. The supposedly evil character has an arc that is grounded in believable problems and has genuine for what they are attempting to achieve.

I was left emotionally drained when all was said and done. I’d been part of something that had not only touched me emotionally but had elevated the genre like nothing before it.

The narrative takes you through multiple dungeons and instances that are a cut above anything I’d ever experienced in Final Fantasy XIV and other MMORPGs as well.

These masterfully designed locations provide exceptional group content and they only get better as the expansion progresses and the stakes rise. These new dungeons are just part of what’s new in Shadowbringers, the importance of roaming the open-world has been emphasised and improved meaning that the new locations feel alive as players join in battle in FATEs and hunts to gather collectibles.

I chose to level one of the two new jobs in the game, Gunbreaker. A new Tank job that is quite heavily based on the protagonist of Final Fantasy VIII. Wielding a Gunblade it was my role to defend my party when it was required.

These two new jobs are a welcome addition to the game and give players even more ways to tailor the game to their playstyle. All the previous Jobs have been reworked to remove button-bloat and improve on those that were falling out of favour with players.

The jobs that I had time to experience all felt better for the changes and it’s only a matter of time before I take the plunge with the rest. 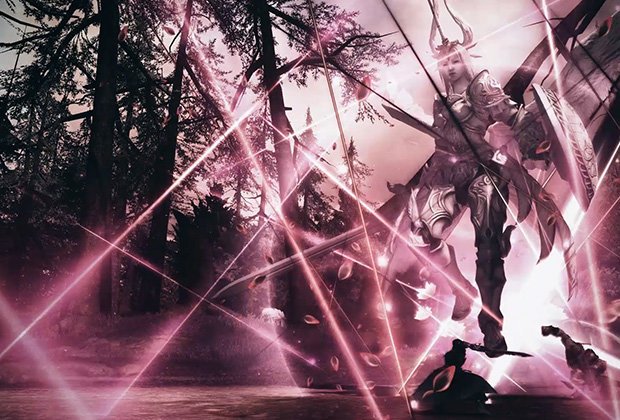 Final Fantasy XIV: Shadowbringers is a step above anything that has come before it. The perfect blend of captivating gameplay and a truly memorable story that rivals those heralded by fans for decades. It’s time to step out of the shadows and become what you must Final Fantasy XIV; the best MMORPG in the world.