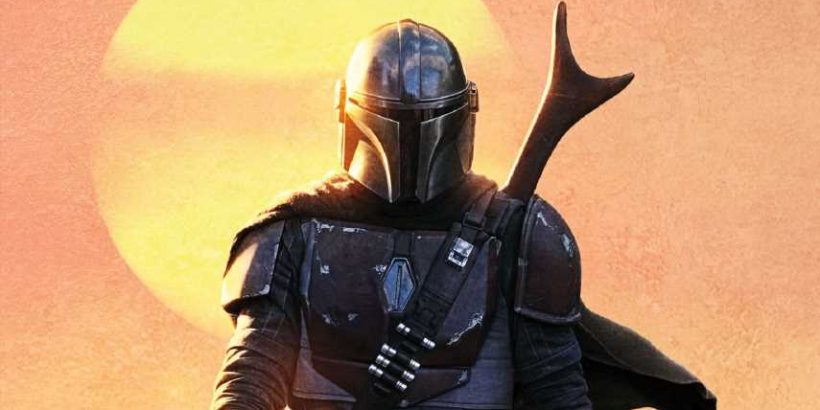 Star Wars has always existed as a big franchise about big stories. It’s good versus evil, with the fate of the galaxy resting on the outcome. While the stars of the main movies have only been a handful of characters each with clear through lines, the consequences of Luke’s or Anakin’s or Rey’s actions have extended across whole systems. Their failures – or in the case of Anakin, successes – meant devastation and destruction for entire planets. Scores of people we had never met were on the line every time. Recently though, Star Wars on Disney+ has made a pivot, and I hope this marks a new direction.

Star Wars has tried smaller stories before, and has enjoyed success with them, but they’ve always been shunted off to the side, away from the mainstream. In comics, in novels, in things only already dedicated Star Wars fans would ever experience. Star Wars might have been able to tell these stories, but while the major movies continued to fixate on saving planets and galaxies instead of people and towns, nobody was really listening. The Clone Wars is as close as Star Wars got to something like this, and even then the stakes were fairly high and that was primarily aimed at people who were already big Star Wars fans anyway.

Disney+ has recently reimagined The Clone Wars in a much smaller way, focusing on one specific group within the aforementioned conflict – The Bad Batch. I’m not sure it will necessarily live up to the overall quality of The Clone Wars, but The Bad Batch still forms an interesting part of this trend. Of course, leading the line however is the other Star Wars show on Disney+, The Mandalorian. Not only the finest Star Wars property in years, but a contender for the best ever. Mando operates within the large, established stories, and even takes some of the famous characters, but manages to tell a much more intimate story. 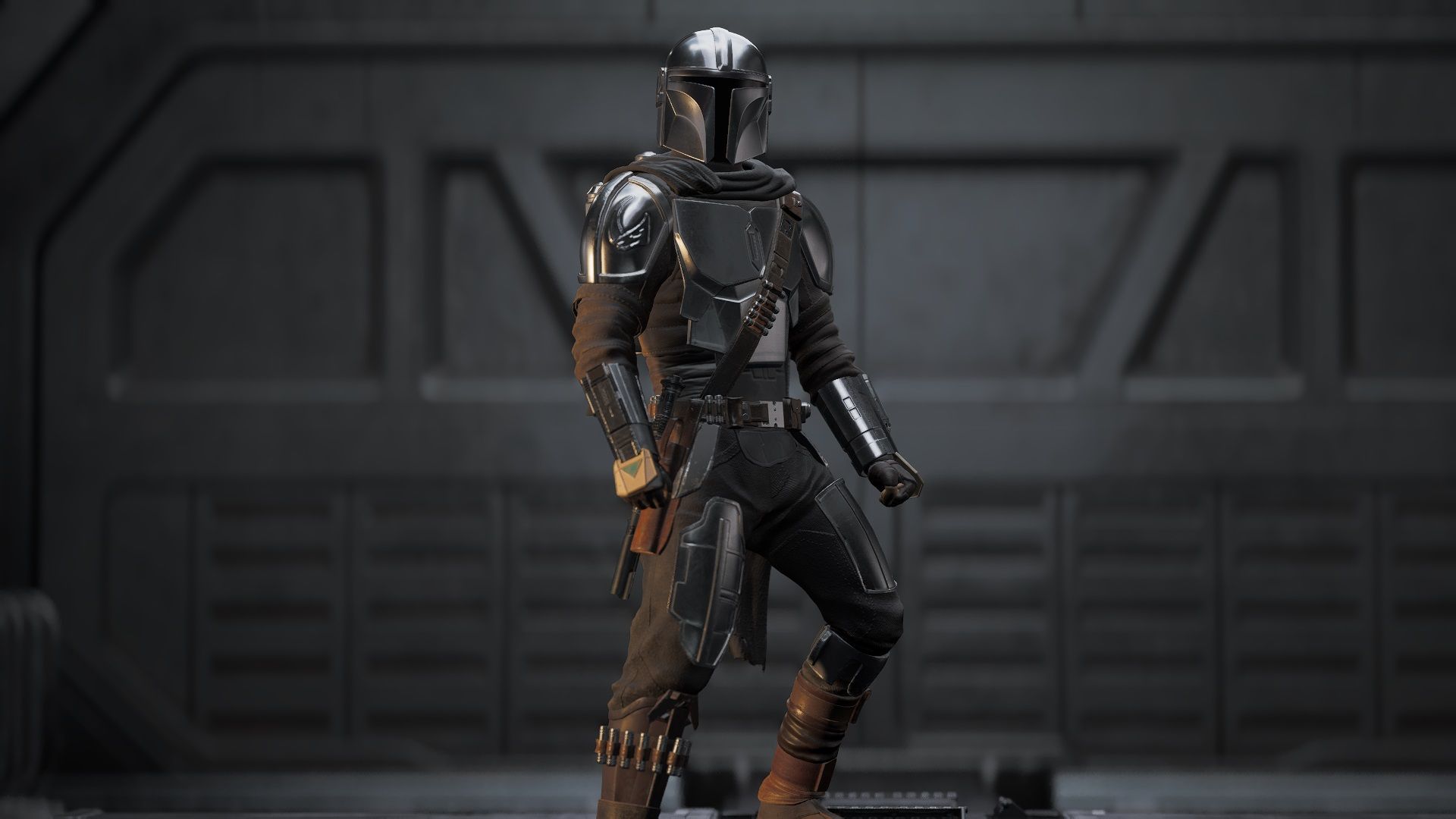 It’s easy to say The Mandalorian is a show about Baby Yoda, but there are several episodes that have virtually nothing to do with them. Baby Yoda just frames the story, so Mando has a reason to help save the village, or work with the sheriff, or infiltrate the facility. If the Mandalorian fails, the impact will only be felt by a handful of people, all of whom we know well. Even when the Empire is involved, Mando’s goal is not to destroy them or overthrow them, but to save the victims in a very grassroots assault on the Empire.

The galaxy will not end, but it’s much easier to become invested in these smaller stories, because it feels like they matter more. I don’t really care if a random planet I know nothing about gets destroyed, but I definitely care if these three townspeople Mando has spoken to make it out alive.

It’s because of these smaller narratives that The Mandalorian has been able to grow into the phenomenon it now is. We’ve seen Star Wars do a lot of things over the years, but it’s hard to remember the last time it cared about the little guy as much and as often as The Mandalorian does. 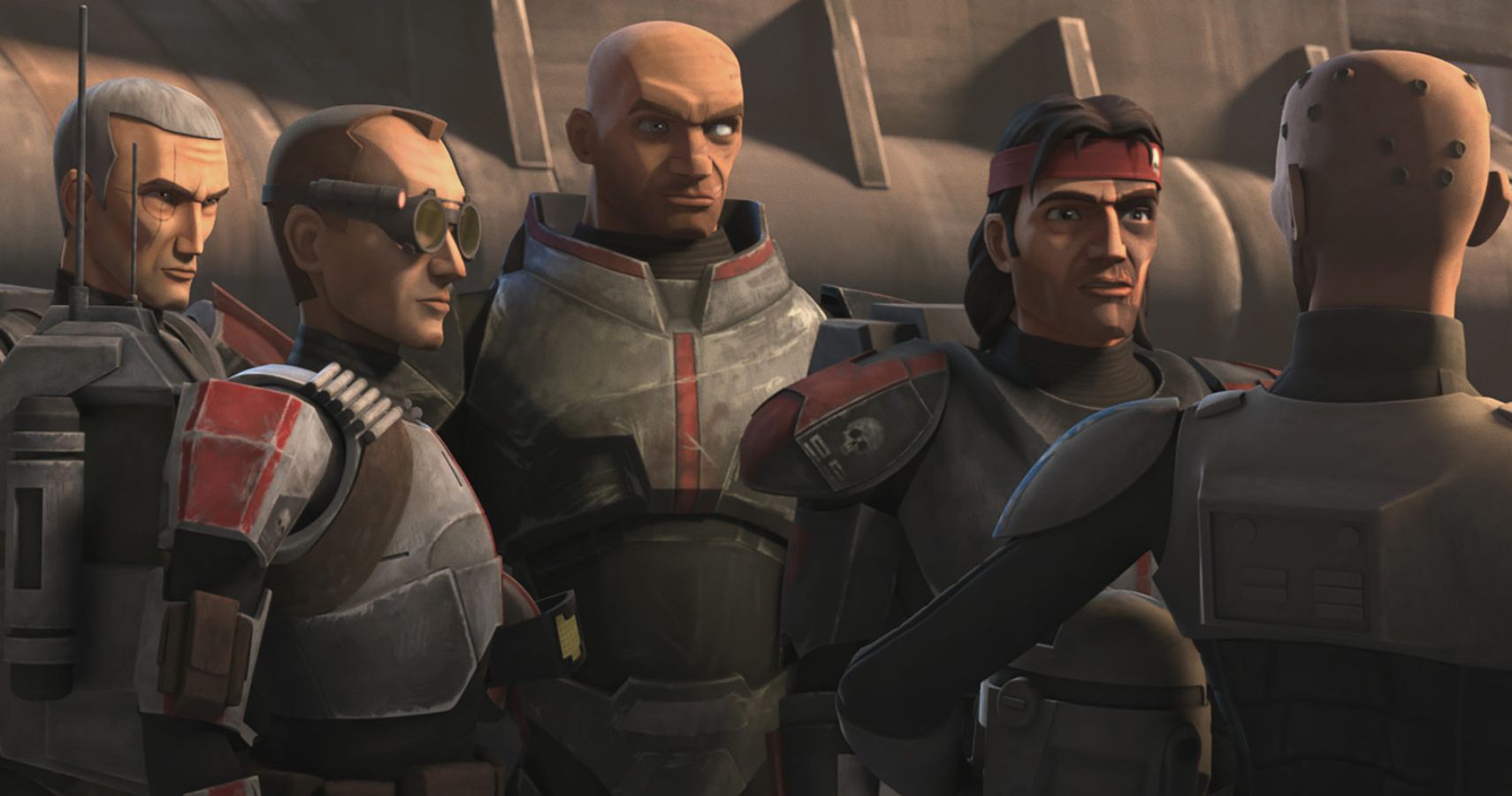 Movies have yet to fully embrace this, but they’re getting there too. While Rogue One is technically the same plot as A New Hope in the broadest sense – the destruction of the space station – it is also completely fresh. We already know the ultimate ending, just as we do in a sense in other movies. The good guys are going to win. With victory pre-established though, Rogue One is able to explore the stories within stories within stories, rather than just following the heroes on their epic quest for victory.

While the conflicting visions of directors J.J. Abrams and Rian Johnson mean the most recent trilogy is tonally inconsistent, one of its strongest points is the character relationships. Poe Dameron and Finn, Rey and Kylo Renn… it’s through these connections that the most recent trilogy finds some solid ground, even if they crumble away before the conclusion. Part of that, of course, is because the films continue to revolve around Skywalkers and galactic danger, rather than a story about real people making a lasting connection. 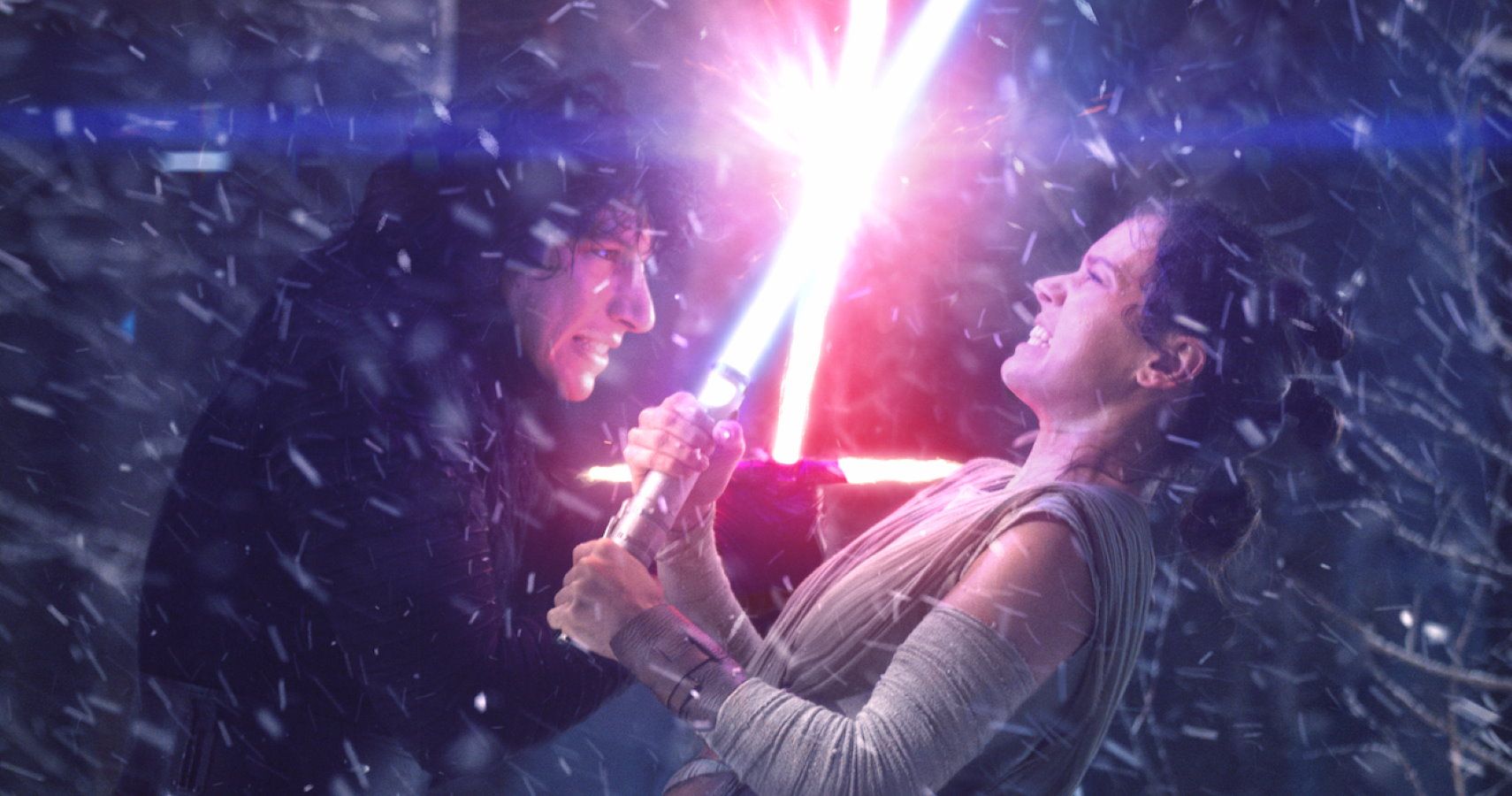 Even video games are getting in on the trend. Knights of the Old Republic, while brilliant, is a relic of its era when the fate of the galaxy blah blah blah. Star Wars Jedi: Fallen Order still has those themes, but it’s a character story first and foremost, and Star Wars is getting much better at those.

The Mandalorian is the best thing to happen to Star Wars in a generation, and when the dust settles it will likely be considered alongside The Empire Strikes Back as one of the franchise’s greatest achievements. But if it can haul the wider plots out of the classic formula and into a much fresher look at the galaxy, its legacy can be even greater.