True Detective’s Rust Cohle is one of the greatest characters ever committed to television. Because True Detective has never quite lived up to its first season and because Rust has been Joker-ized into a pretentious poet, it doesn’t feel like he quite gets the credit he’s due – it doesn’t help that Matthew McConaughey is something of a walking meme. But away from the black and white pictures of Rust smoking in front of a church with a quote ripped out of context pasted alongside him, the detective is a phenomenal character. I don’t think True Detective would adapt too well to the video game space; creator Nick Pizzolatto is too hung up on convoluted twists over carefully executed plots if seasons two and three are anything to go by. But he’s a genius at character, and nowhere is that more evident than with Rust Cohle. While I’ll never get to step into Rust’s shoes in a video game, I’m grateful that Disco Elysium gave me the next best thing.

Disco Elysium and True Detective are both very complex narratives with a lot of layers, themes, and loose threads, so it’s not a one-to-one comparison. Both stories are very different in terms of their structure and plots. But they explore such similar ideas in such similar ways that I can’t help but compare them.

Firstly, neither story is actually about the case they’re about. In True Detective, Rust and his partner Marty Hart are trying to solve the murder of a woman left naked and displayed in a satanic pose, while Disco Elysium stars Harry DuBois and Kim Kitsuragi are trying to solve who killed the hanged man. But actually, Rust and Marty are tackling issues around Christianity, Southern masculinity, and corruption on the force – they eventually end up investigating an abduction ring, all under the weight of the philosophical nature of time. Meanwhile, the investigation of the hanged man quickly becomes an examination of class, poverty, corruption, politics, and the role of police, all (again) under the weight of the philosophical nature of time. While True Detective posits time as a cyclical thing, Disco Elysium suggests it is not only linear, but extremely limited – but it’s in asking the question that the two become linked. 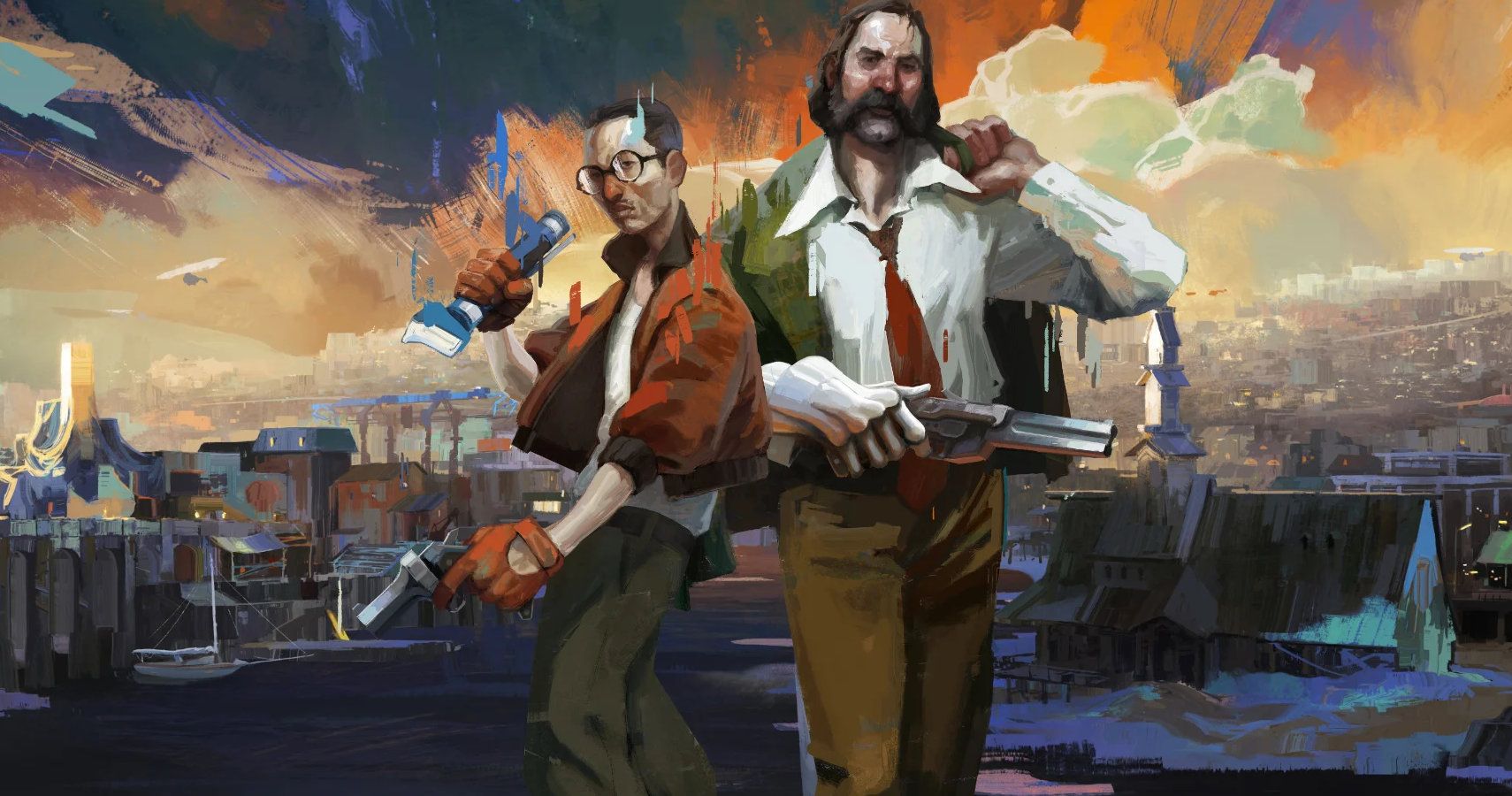 With these complex themes, both could also be accused of wrapping things up with an anti-climactic ending – but that’s the point. I’ve already examined my thoughts on Disco’s ending and what it represents in the wider story of the game, but the CliffsNotes are simple – like I’ve already said, Disco is not about the case it purports to be about. It never was. And it’s only if you look at Disco Elysium and True Detective as simple whodunnits that the ending feels like it misses a trick.

I think the similarities significantly overshadow the differences in terms of narrative weight, but plot wise, they are still very different experiences. Where the link feels especially strong is between leading men Rust Cohle and Harry DuBois. We see Rust across different time periods of his life, while Harry is constantly looking back on his past – or trying to – while he pieces together his broken memory. We learn that Harry was once an expert detective; probably not up to the meticulously neurotic standards of Rust, but through both men’s descent into alcoholism we see the depths of pain and failure. There’s sympathy to both of them, but it’s bitter, not sweet. We don’t feel sorry for them so much as pity them – that’s an important distinction.

There’s a poetry to both characters too. We’ve memed all of the meaning out of “time is a flat circle,” but Rust has a load in his arsenal. “Life’s barely long enough to get good at one thing. So be careful what you get good at,” and “the world needs bad men. We keep other bad men from the door,” are both brilliant – not because they’re right, but because they instantly let us peer deeply into Rust’s psyche. They’re quotes that have been Joker-ized to an extent, but in their original context, they pack a punch. Meanwhile, although Harry DuBois can go around kissing doorbells and angrily asking people if they want a little “cop-hat fuckshow,” he’s also capable of lyrical and philosophical musings. 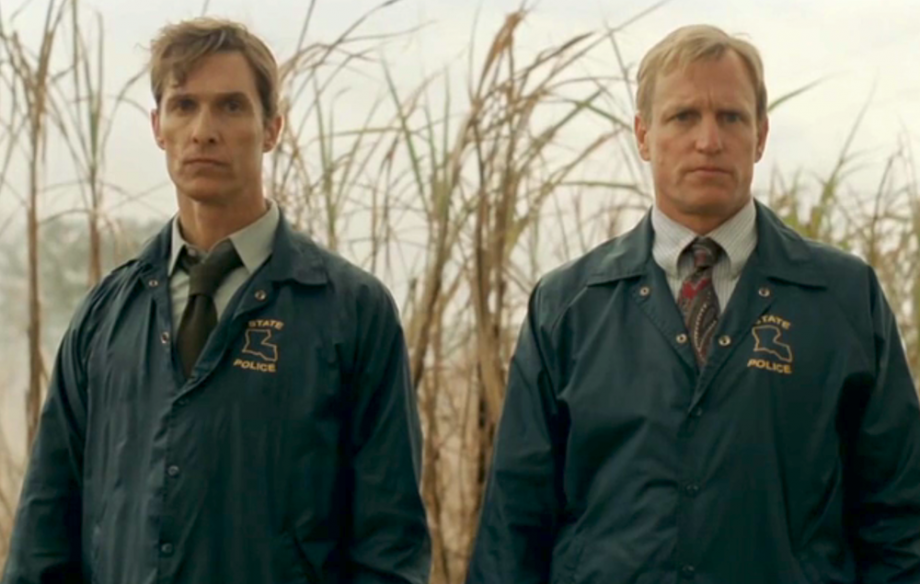 Unlike a lot of police-based media, neither act as copaganda either. Sure, you can spin it as “well they solve the crime so it’s saying the police are good,” just as easily as you can shove your fingers in your ears, close your eyes, and go “lalalala I’m not listening.” The fact is, while True Detective leans back from being anti-cop in ways Disco Elysium leans in, both present corruption within the force and abuse of power within positions of authority as normalised and protected by a police state. True Detective gets a little too ‘good cops and bad apples’ about it, but neither are Brooklyn 99ing it, at least.

Next: Disco Elysium – The Final Cut Review: A Novel Experience 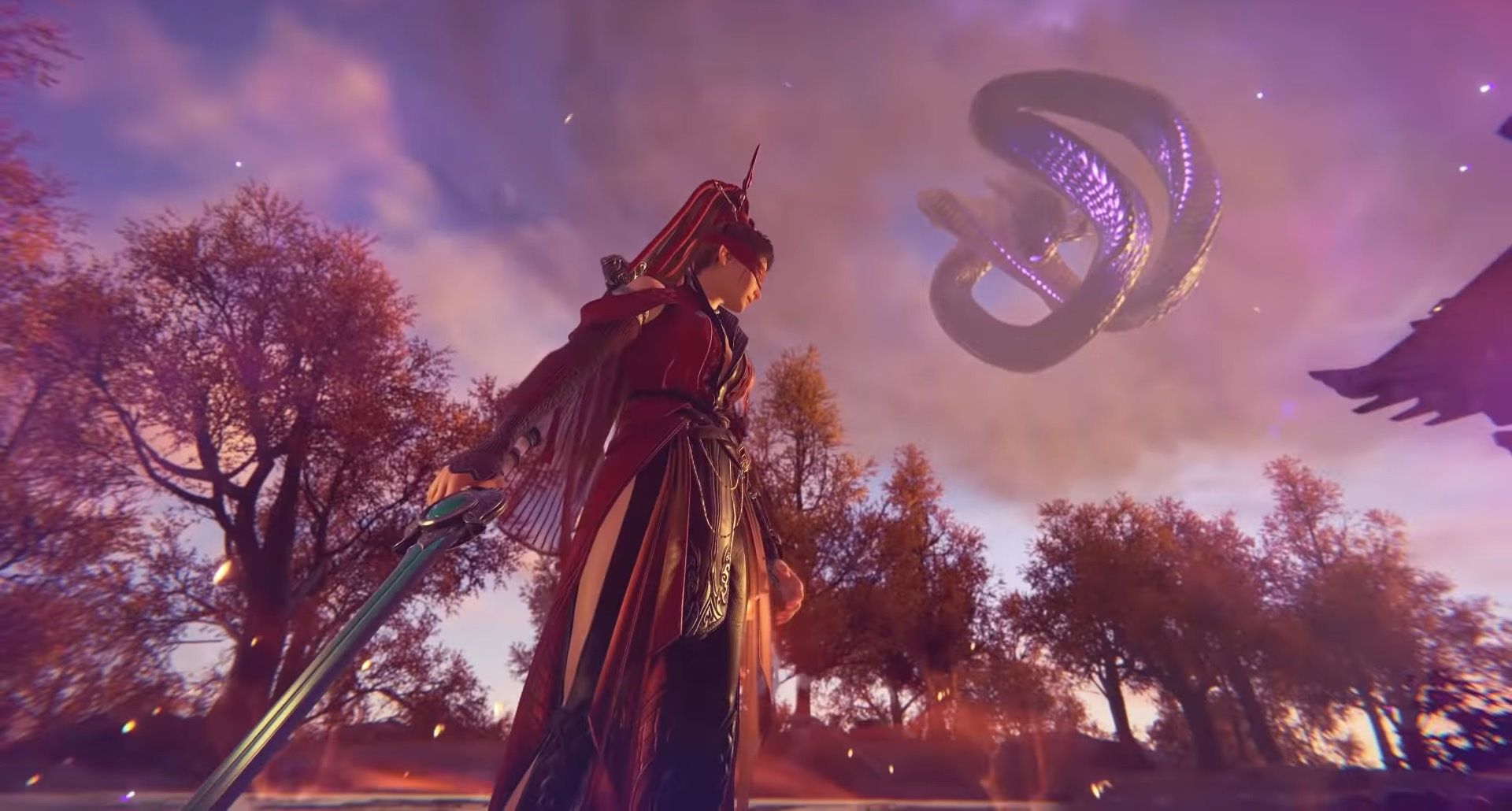