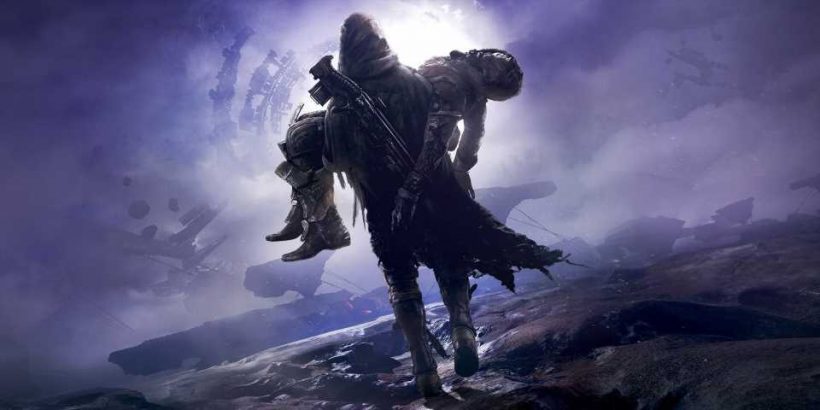 As excited as I am for The Witch Queen, it’s impossible to ignore how much of the game we’re losing at the same time. It seems we won’t be getting any more expansions without losing older ones, a system that is wholly unique to Destiny 2 and entirely unacceptable. The Content Vault opened up in 2020 with the release of Beyond Light, swallowing up the Red War campaign, several raids, and nearly half the planets. Next week, The Witch Queen arrives while the Forsaken campaign and the Tangled Shore bid farewell – which is a nice way of saying removed, stolen, deleted from your Steam library. Hope you enjoyed all that content you paid for, because it’s gone now.

Personally, I’m not particularly affected by vaulting. There’s no way I was ever going to play Forsaken again and I don’t have a deep connection to the Tangled Shore. I’ll go there if there are quests to do; I like visiting Spider, but if there’s a shiny new patrol zone to visit – like Savuthun’s throne world – I’d rather be there anyway. I like Warden of Nothing, the Tangled Shore Strike where you infiltrate the Prison of Elders. I don’t care for the other two, Broodhold and The Hollowed Lair, so it’s kind of a wash.

For me, it’s the principle of the matter. When I bought Forsaken, there was no indication that everything it included would only be temporary. I know there wasn’t, in fact, because Bungie didn’t decide to start removing content until the following year. Even now, there’s no indication in the Steam store or on Bungie’s website that this content will disappear someday. At the very least there needs to be something in the fine print that explains this content is only available to rent, not to buy.

The main reason Bungie gets to be so glib about repossessing paid content is because the community is largely indifferent to it. Like me, they don’t intend to engage with this older content anyway, so they don’t mind that it’s disappearing. A common refrain I often see is “that’s the nature of live-service” followed by a shrug. I’m not sure where this idea came from though, since no other live-service game in the world works like this. 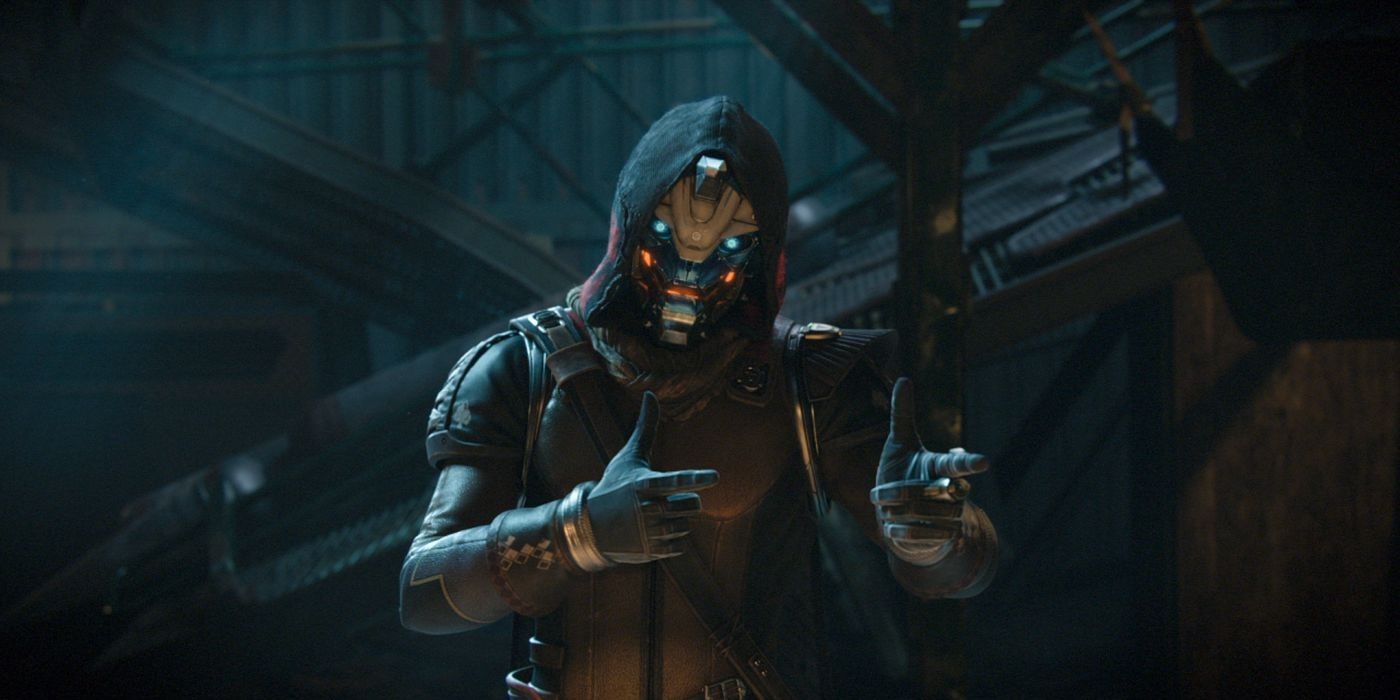 Live-service just means that the game continues in active development beyond the initial release. It means the game will grow as new content gets released over time. That doesn’t imply that older content will necessarily get taken away as a consequence. MMOs like World of Warcraft and Final Fantasy 14 don’t just delete old expansions to make room for new ones, but Destiny does. It’s true that some live-service games do remove content. You can’t go to Skull town in Apex Legends’ Kings Canyon map anymore, it’s completely gone. But there’s no way to equate map changes in a free battle royale to full, paid expansions in Destiny, that should be obvious.

The centrists are more reasonable, but just as feckless. They agree that the vault is bad, but they defend it as necessary evil. After all, Destiny can’t just keep growing forever. Hard drive space is precious, especially on console, so Destiny has to remove old content to make room for new content. I can respect technological limitations, but that hasn’t been the communication at all.

When Luke Smith introduced the content vault in the lead up to Beyond Light, he described the content getting removed as “long in the tooth.” He uses a sing-songy voice to refer to the content “you’re not really looking at and playing anymore” as if we all agree that it's time to get rid of it. Destiny 2 general manager Mark Noseworthy then explains that the game is too large to efficiently update and maintain, efficiently being the keyword. So you see, customers, we have no choice but to delete the things you paid for.

This is exceptionally poor messaging that fails to do even the bare minimum by offering an apology. I can accept that Bungie is no longer able to simultaneously grow Destiny 2 while maintaining older content on a technological or logistical level. I don’t know how to make Destiny, and if Smith and Noseworthy say this is the case, I have no choice but to believe them. It doesn’t change the fact that I bought this stuff. I don’t expect a refund, but I want clearer communication about what Bungie is doing to return the expansions I paid for. What does the timeline look like? What efforts are you making, if any, to bring those expansions back and avoid issues like this in the future?

I’m not particularly sympathetic to amateur cost-benefit analysis I see going on in the community. It doesn’t matter how many players would be playing the Forsaken campaign or how much time and money it would cost to fix the problem. The content vault is unethical, and Bungie hasn’t done enough to rectify it. You’re not purchasing The Witch Queen expansion next week, you’re just buying a four-year access pass. At the very least, that needs to be made clear at the point of sale.