Although December seemed like it would be a quiet month for game releases, several titles still released and surprised us all. Here are the top six games according to Metacritic for December of 2019! 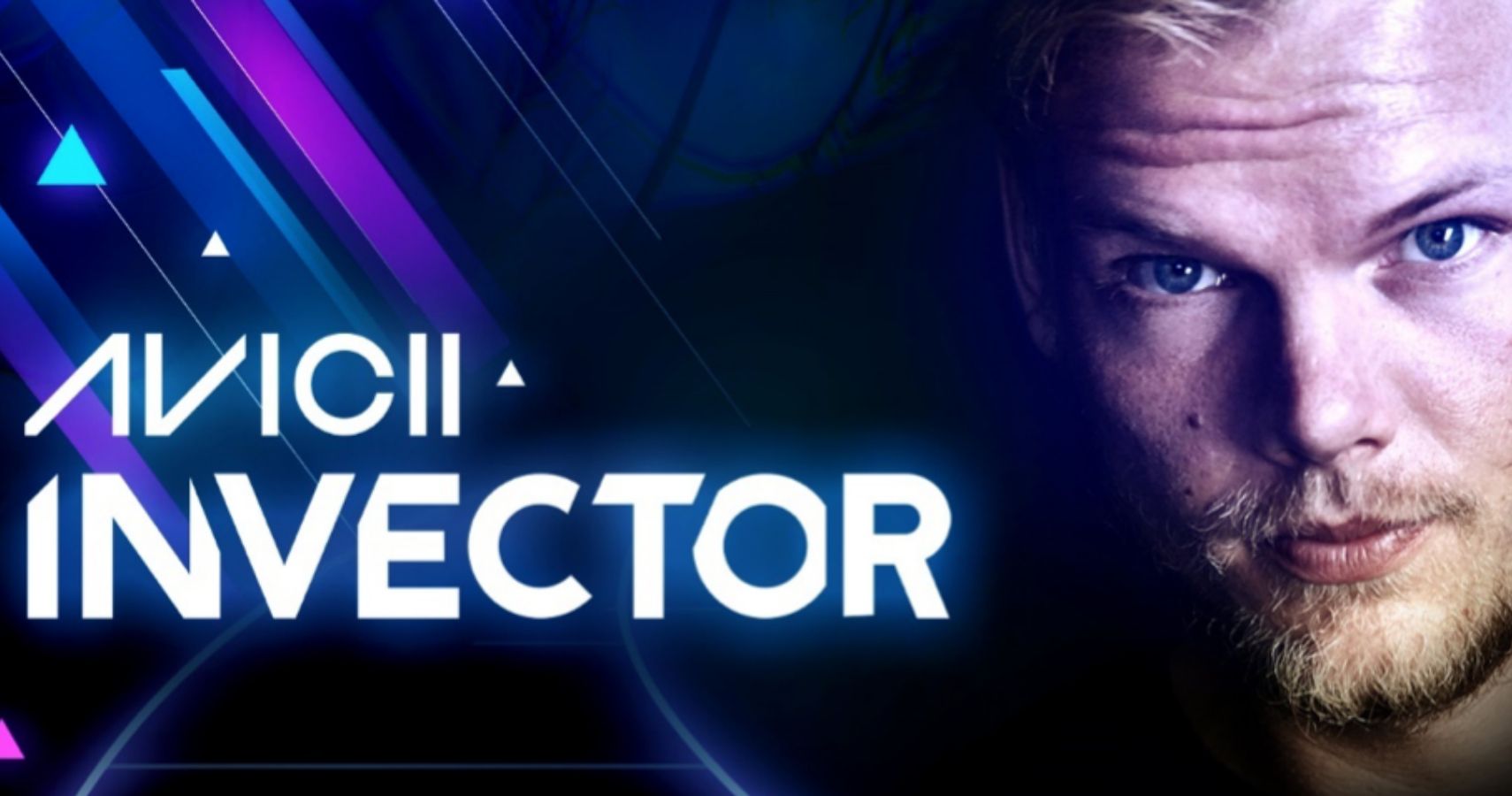 Every so often a game blows us away by blending rhythm and action into one unique experience. AVICII INVECTOR is an exciting and challenging title, and of course, fans of the artist have all the more reason to fall in love with the adaptation of their favorite music. It is honestly great to see this tribute do so well and is a great send off to the late artist. 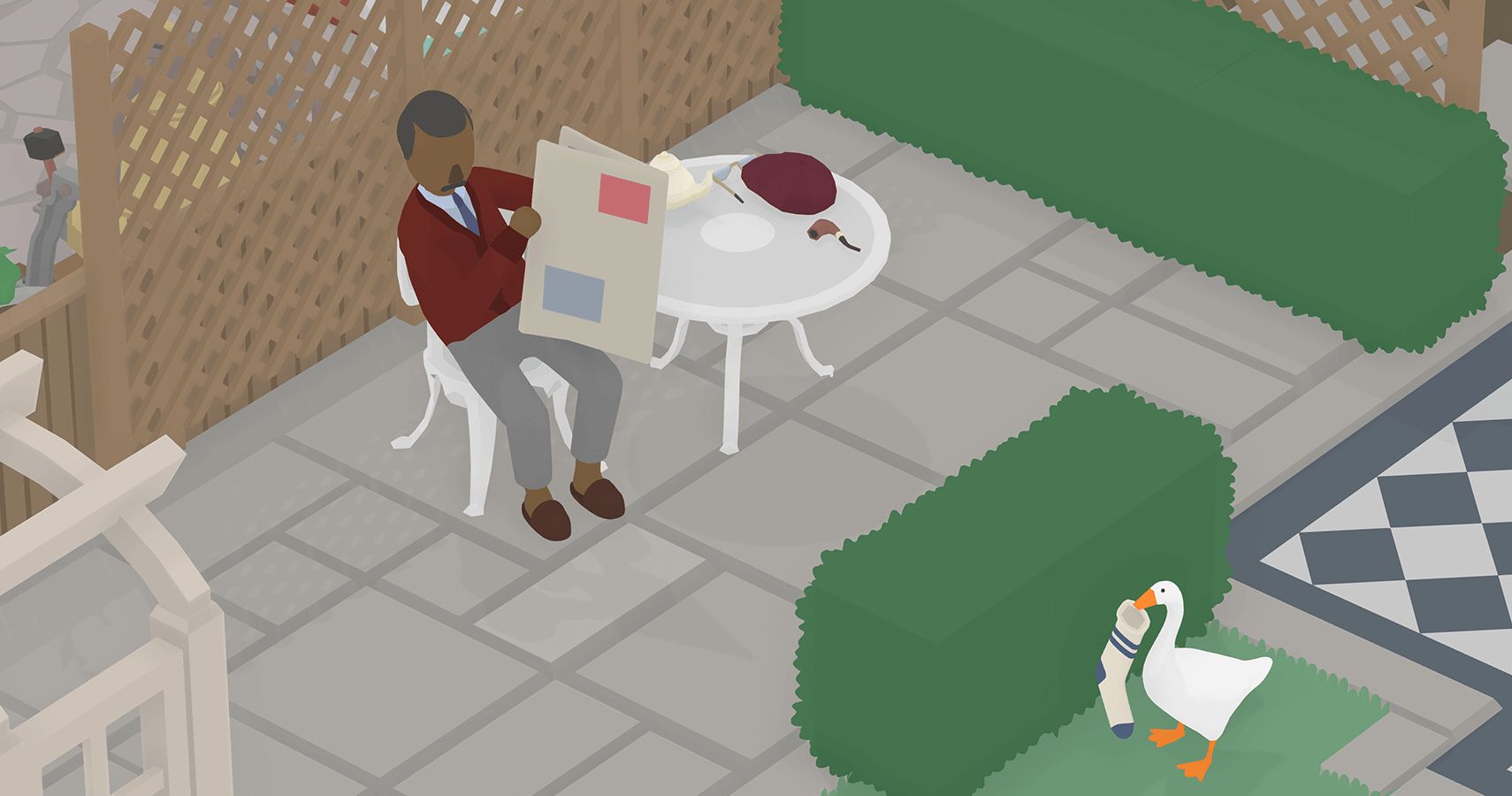 After its surprising success on the Nintendo Switch, developer House House went on to release Untitled Goose Game for the other major consoles and PC. The same slapstick-stealth game that sees a Goose engage in a campaign of annoyance on an unsuspecting town and its people is a fantastic addition to any library. Be sure to try this one out and steal everything that isn’t nailed down. 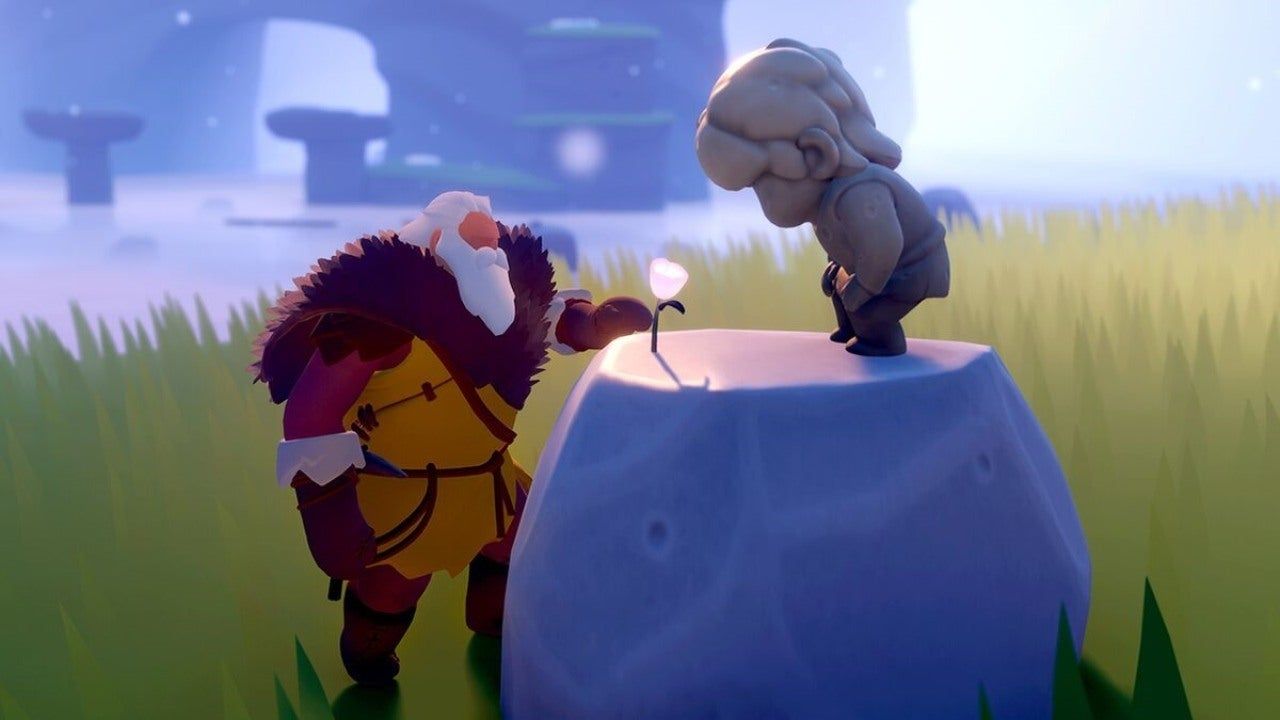 Arise: A Simple Story is yet another example of how a well-made narrative combined with unique and stunning visuals can become an instant classic. Players work through an emotional journey by reliving the most important memories of the characters, where happiness and sorrow intertwine into something that feels very real and made with care. 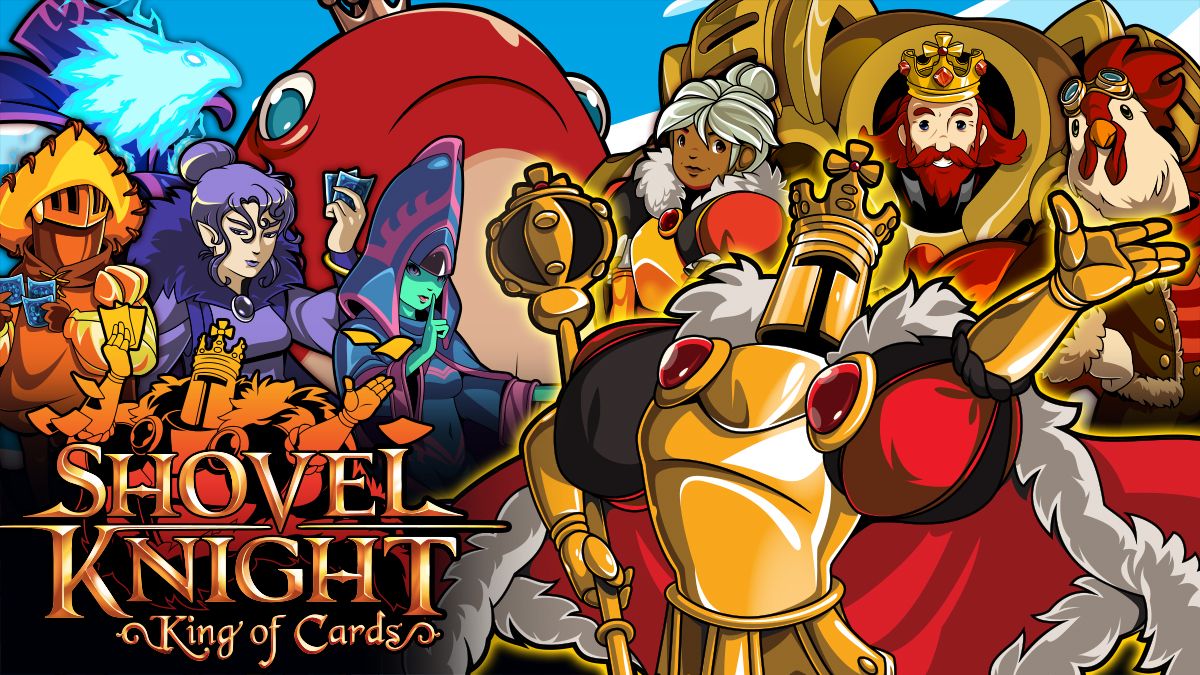 The Shovel Knight games are never disappointing, and the newest game takes players back to see how the story began by taking control of King Knight. Joustus is an enjoyable addition in the form of a collectible card game, and as always there are entirely new challenges to overcome. Best of all the New Game+ feature provides more replayability than first expected and is a great choice for anyone to pick up. 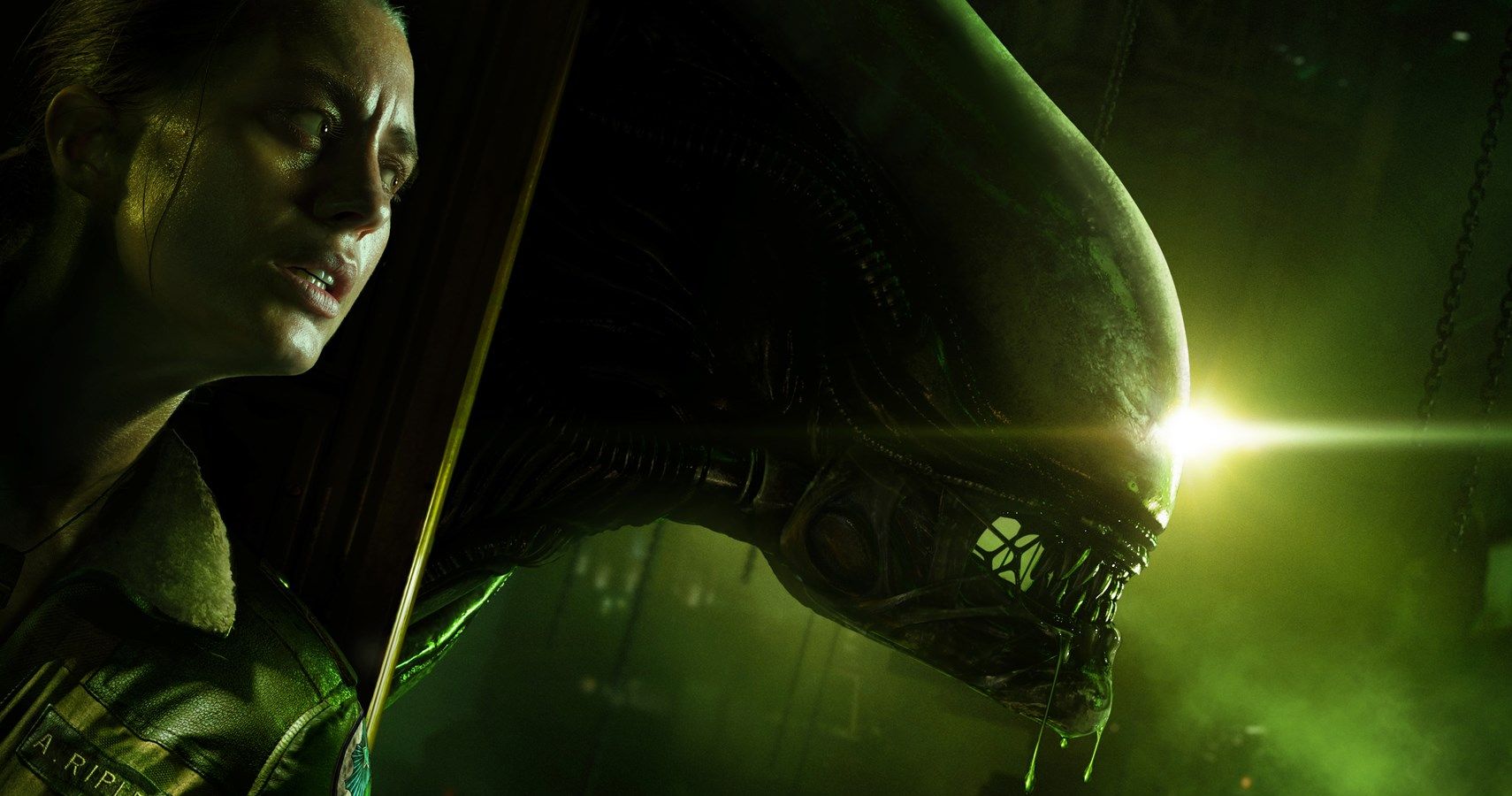 2019 has been a great year for the Nintendo Switch and its ports, and Alien: Isolation is yet another masterpiece that looks far better than we first expected when it was announced. The quality of the game has already been proven as an outstanding tribute to the source material, and fans of the original Alien fans who might have missed this upon its initial release in 2014 should pick it up and experience the terror of being hunted by a Xenomorph first hand. 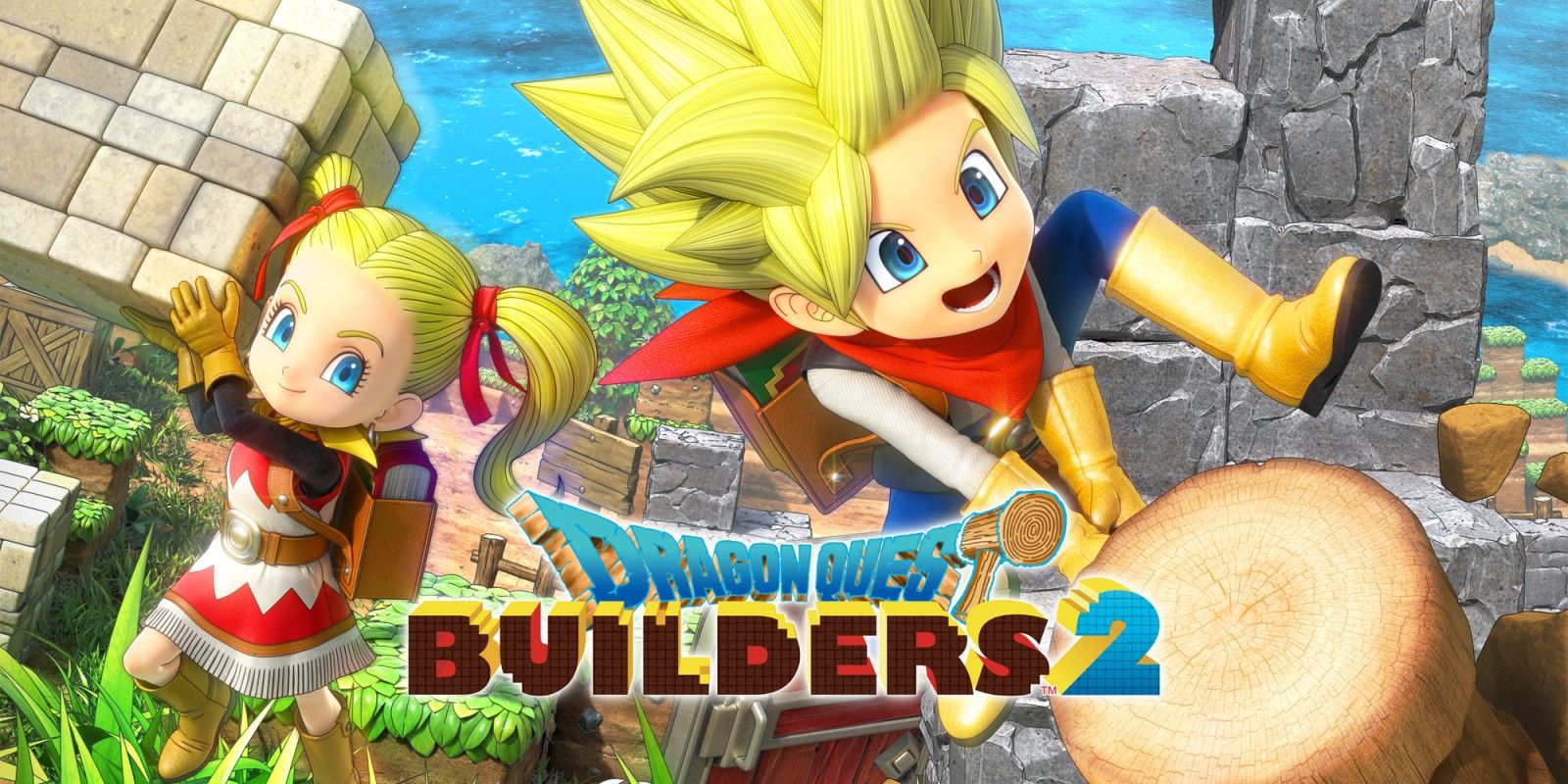 Developers Omega Force and Koei Tecmo Games took everything that was great about the first game and expanded on the creativity to deliver a larger, more detailed story, new items to create, multiplayer features, and more in Dragon Quest Builders 2. No matter what platform you choose, this is one of the best games of the year and fans of the Dragon Quest series should not let this one pass them by.