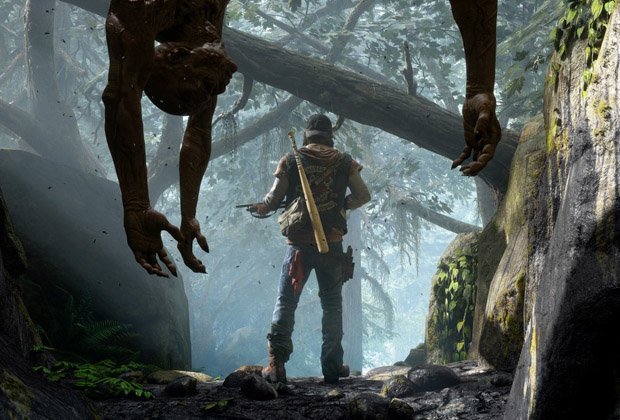 In order to unlock the secret ending simply go about your business during the Days Gone endgame. Eventually, you’ll get a radio call from O’Brian, the NERO researcher Deacon has been contacting throughout the game.

The call will trigger a storyline titled “There’s Nothing You Can Do”. O’Brian will ask you to meet him at the Old Pioneer Cemetery – the same spot where the game starts out.

This is your final rendezvous with the character, and there’s quite a twist. Throughout Days Gone you will encounter various mutated humans and creatures, as well as enigmatic NERO scientists that can be seen collecting samples for their shady experiments.

O’Brian reveals himself to Deacon, finally removing his hazmat suit. He’s infected, and explains that the virus is mutating and will become more infectious.

However, it also appears to be more evolved, as if NERO has found a way of counteracting its more feral side effects.

Without giving too much away, O’Brian leaps back to the chopper and off he goes, leaving players to ponder on a potential Days Gone sequel.

Upon talking with O’Brian, you’ll unlock a new livery for Deacon’s Drifter bike as well as a crafting recipe.

This recipe is for a bonus weapon – the Stun Gun.

Including this in a game where you’re literally gunning down mutants by the dozen seems like an odd choice but it’s actually a rather cool easter egg. Syphon Filter fans will know…

In order to craft the Stun Gun you’ll need to zip around Oregon and collect all 18 pieces of IPCA Tech – those unassuming collectibles you’ve been gathering on your journey.