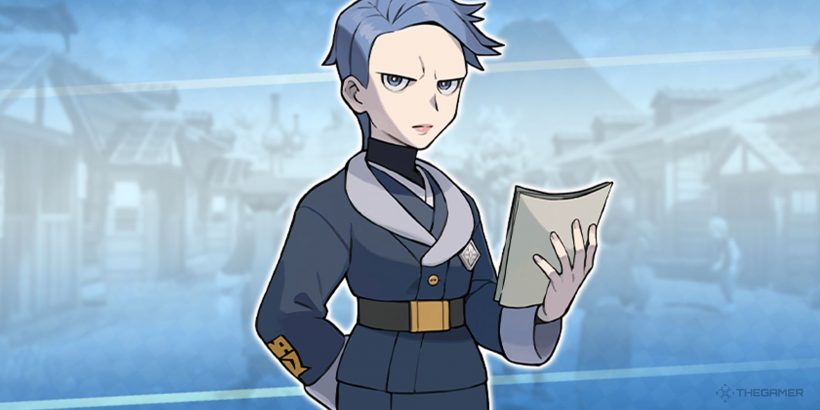 Cyllene was initially my least favourite character in Pokemon Legends: Arceus. Sure, she offered something a little different from the usual cheery, overbearing characters in that one of her first lines is a warning that you might die, but she swung too far the other way into a distant coldness. Legends: Arceus suited the happy-go-lucky tone of Pokemon because it was a fresh experience of exploring the wild blue yonder, so clueless buffoons whose biggest priority in life is ‘what do Shinx’s ears look like’ make sense for the setting. It didn’t help that Cyllene was the gatekeeper stopping you from leveling up your Pokedex, but mostly it was that she was so damn out of place.

The meanness doesn’t bother me inherently. Silver is my favourite rival ever precisely because he’s a real rival with a nasty streak rather than just a mate who occasionally challenges you to a friendly, no stakes battle. Bede is second. Jack, with her punk rock edge, is my favourite character in Mass Effect. My official ranking of American Horror Story characters goes 1) everyone Emma Roberts plays 2) everyone else. I did a tier list of the Elden Ring bosses before I even played Elden Ring and decided my favourite was the villainess who steps on you. Meanness doesn’t put me off – in fact, I think I might have a problem.

The worst thing with Cyllene was that it didn’t seem to go anywhere. You catch some rare Pokemon, vanquish some noble beasts, then hand her your findings and all you get is a C+, a stony face, and another assignment. The side quests are far more developed in Legends: Arceus and should be the series’ future (though they still need to grow a little more to match up to most modern titles), so there is room for character growth. Cyllene felt one-note in comparison, until the final act when she flourished into a symphony. 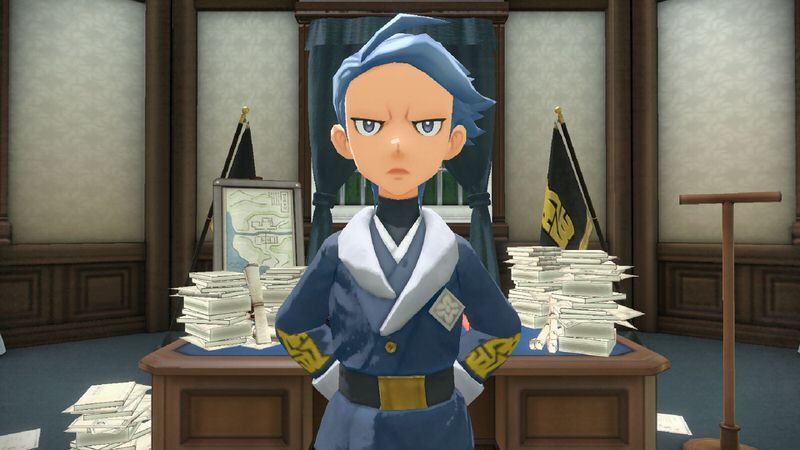 Okay, that might be overselling it a tad. We can all get way too over excited about Pokemon making the smallest of improvements, but Cyllene shines right when you need her to. Late on in the game, you are banished from Jubilife City, and Cyllene walks you out. Kamado is the one to cast you out, in a flurry of overdramatic rage that never really matters because you know by the end you’ll be a hero again. But Cyllene’s walk is such a small moment that it’s able to have power. It feels like it matters, especially because you as a player physically control the walk rather than just watching a cutscene. When you reach the gates, Cyllene doesn’t break character, doesn’t shout and scream, doesn’t shed a tear. She just sets you up with all the tools she can and tells you in no uncertain terms to come back.

It’s here, and no sooner, when you realise Cyllene is rooting for you. When you eventually return, she greets you with her trademark shrug and tells you to get back to work. If Pokemon had better graphics, we might have seen a wry smile. Cyllene does not change through the game, but it’s through this that we see the most character development. No matter what happens to you, she treats you fairly. She also acts without the irritating reverence some of the other characters treat you with, making the bond eventually feel worthwhile and earned. 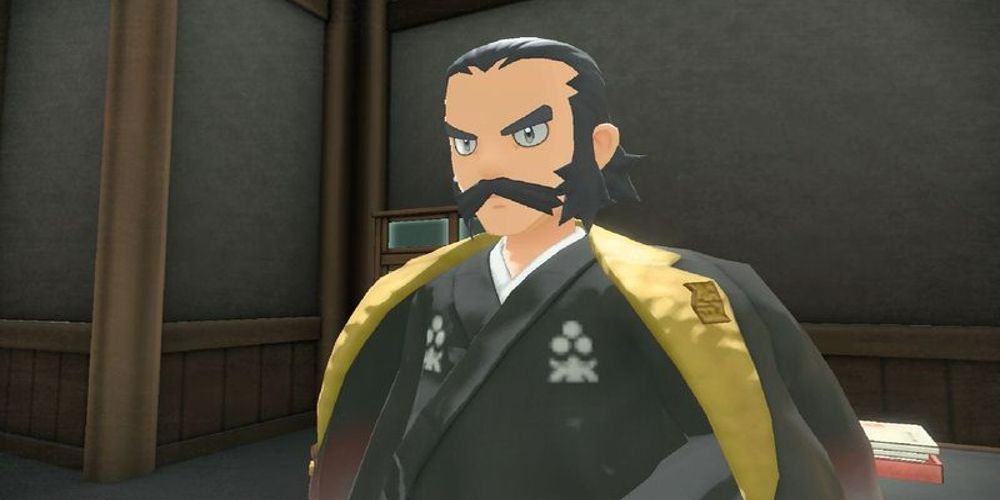 Contrast that with Kamado, who throws you out of the village then literally kneels at your feet for forgiveness when he realises he might have been a bit hasty. Or Adaman and Irida, who quickly decide you hold the fate of the world in your hands. Ironically, even though she has the least range, it’s Cyllene who loses out the most through the lack of voice acting in the game, because it robs her of her chance at nuance.

Mostly, Cyllene is proof that Pokemon is best when it tries something different. Initially, I was worried this difference made her clash with the game's tones, but by the end they harmonised into a melody. Cyllene is one of the most subtle characters Pokemon has ever created, and given enough time, she reveals herself to be one of the best.