People have been accusing critics of being paid off for years, so it’s no small wonder that a certain brigade of idiots are up in arms about the media’s treatment of Cyberpunk 2077. But – and I mean this from the bottom of my heart – you are simply wrong if you think that anyone has been paid to write either good or bad things about a video game. That is not how this works, and you need to acknowledge that.

I’m going to do my best to be as transparent as possible about what happened with Cyberpunk 2077. When we received code for preliminary coverage of the game – which obviously included a review – we were only given the PC version of Cyberpunk. We were told that code for consoles would come at a later date, but were not informed about why that was the case. I personally thought that, because PC is traditionally smoother than consoles – especially last-gen ones – CDPR wanted reviewers to play the best version of its game, which is not unusual in the slightest. I have often been urged to play on PC by PR and can think of several occasions where “console code is coming at a later date” indirectly translated to “you’ll only have enough time to finish the game if you play it on PC.” So if you want to write an exhaustive review based on an entire game, you’ll probably be seeing what it looks like when it’s run through a powerful GPU. 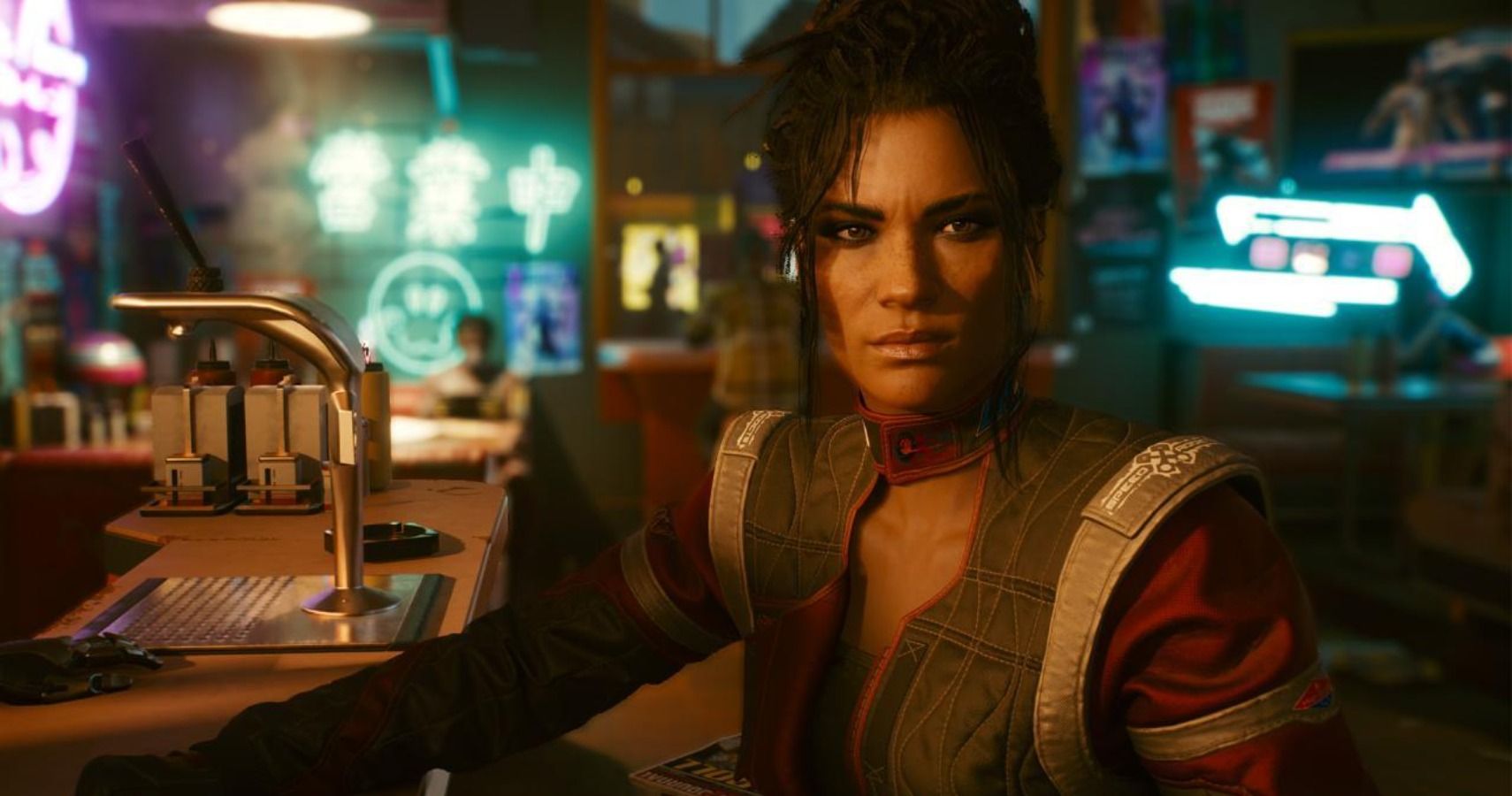 When critics put out scores for Cyberpunk 2077, which mostly ranged from 7/10 to 10/10, we weren’t grappling with the broken version of the game. I experienced bugs, but they were minor. I thought, “this is the kind of stuff a day one patch is designed to fix.” Critics often encounter bugs in games that we are told about in advance – if this level shits itself and crashes, don’t worry, the day one patch rectifies it. We’re often not playing the same build that goes out on launch day – we’re playing a content-complete version of the game with small glitches that nobody else will experience.

I feel like all of this should be common knowledge, but apparently it’s not. I’ve recently seen a lot of Reddit posts like this one that imply journalists have become a marketing arm of a developer because they complimented a game. Conversely, plenty of critics – myself included – will receive an onslaught of frankly disgusting messages if we criticize (the obvious verb for the job of a critic, by the way) a game that someone likes. I had people lose the plot at me because I liked The Last of Us Part 2 – and I didn’t even review that game. Others had it much, much worse. Whether we like or dislike a game doesn’t matter in the eyes of people who like to pretend to believe we’re a bunch of shills.

But for me, personally, the harassment is not the worst bit. What annoys me most is not the sad lowlifes who spend their days attacking people they don’t know on the internet. It’s that being a critic isn’t easy, and seeing people voluntarily misunderstand our job is fucking frustrating. I have been offered money to cover a game one single time in my two-and-a-half-year career so far. I originally intended to ignore it. None of us would ever take money from a developer to cover their game. If you don’t believe me, consider this: if you accept compensation for that and any single editor on the planet finds out, you will never work in the industry again. I politely refused to cover the game and warned the person in question that offering journalists money for coverage was a bad look, and nobody worth talking about would ever cover a game in exchange for cash. They thanked me and I never heard from them again. I can’t even remember what the game was called.

But I digress – even if you entertain some self-righteous idea that the media is corrupt and refuse to believe in our ethics, you must be at least clever enough to understand that nobody would sacrifice their potentially lifelong career for a quick buck. I am not trying to be antagonistic here – on the contrary, this is completely sincere. If you think journalism is marketing, you probably need to brush up on your media literacy skills.

Being a critic is tough. It often doesn’t pay very well, and for massive games like Cyberpunk, there’s usually a fair amount of work we need to do after-hours and on weekends. We work hard to produce informative reporting and honest criticism. If you want to shit on that, be my guest. The only thing I’d ask is that you at least sit back and think about why you’re doing that and where it stems from. We’re writing for you, you know. Not for money. Not for companies. Not for anything other than readers who we believe should be kept up to date on one of the world’s biggest industries.

Next: Stop Shaming People For Wanting To Play Cyberpunk 2077 On PS4 And Xbox One 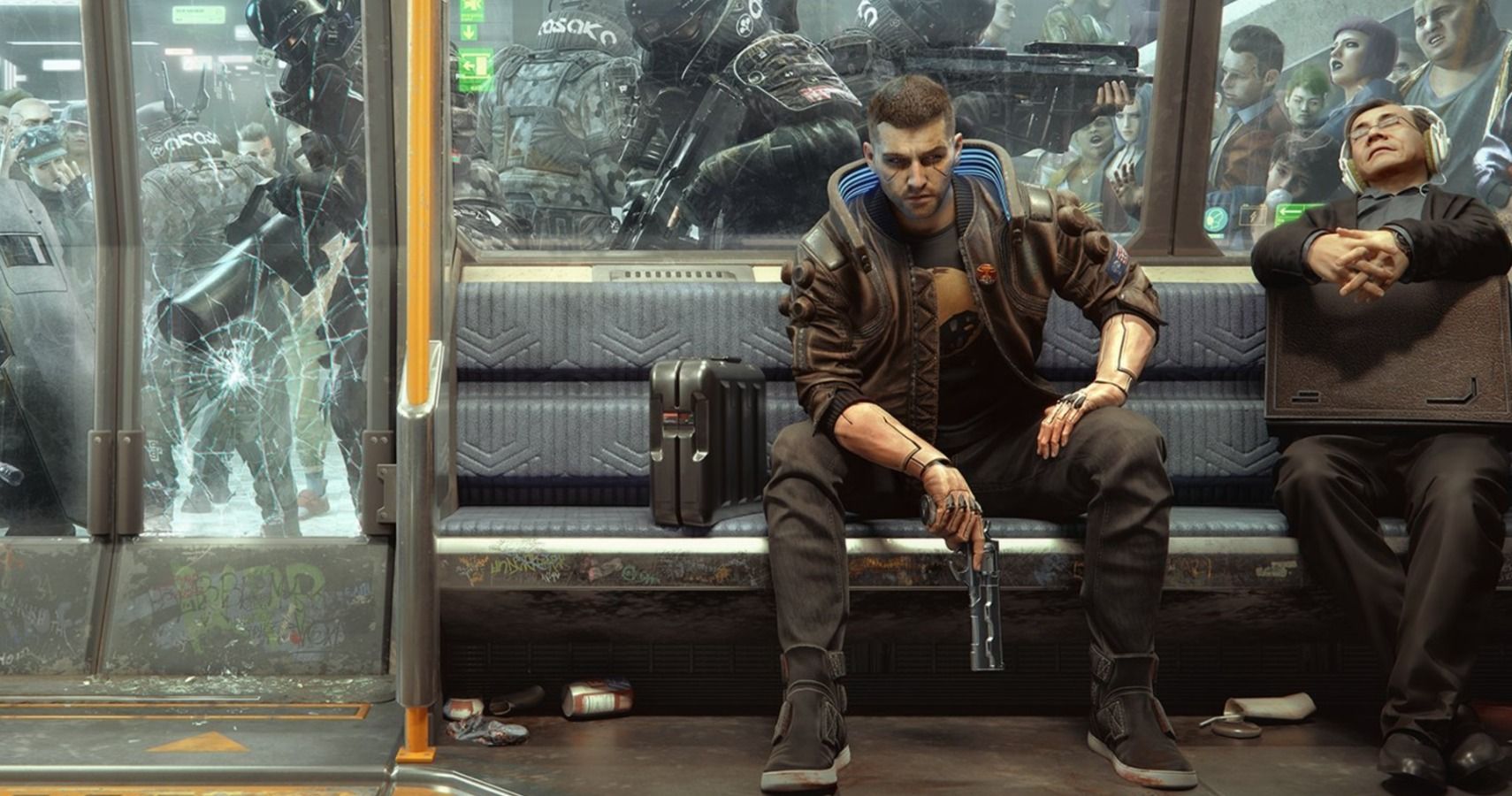