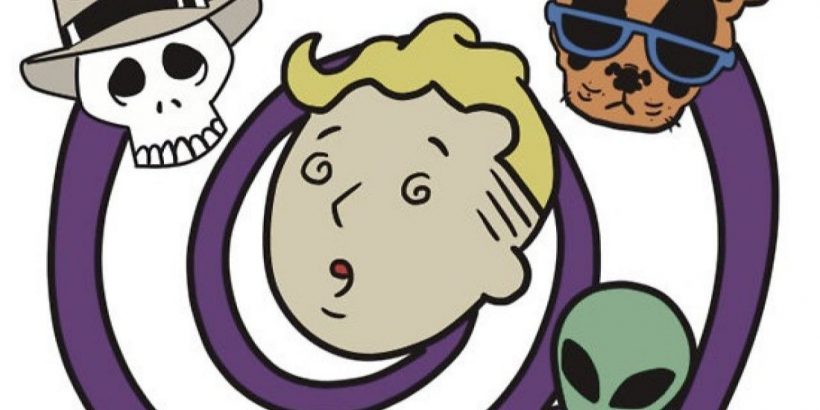 The thing about Bethesda’s take on Fallout—namely, Fallout 3 and Fallout 4—is that they diverge largely from the Fallout classics. While the original games told an overarching narrative that’s much more substantial, as well as prioritising player agency, Bethesda’s Fallout titles are more about the self-contained stories in the wasteland; they’re those that give way to emergent storytelling and of course, giving the players a brand new virtual playground to shoot and loot at their own pace.

But Bethesda doesn’t seem to be satisfied with just tossing players out into the irradiated wasteland with a Pipboy and some big guns; the developer still wants you to form some emotional attachment to its world. These can be seen in how the newer Fallout games introduce the player into their worlds. For Fallout 3, this emotional attachment is directed to your father, who eventually left the vault in disarray and unceremoniously abandons you. Its opening scenes are characterised by a series of blinding lights, akin to rapid-fire time travel across your earliest years as a vault dweller.

You begin Fallout 3 as a literal newborn, dragged out from the womb of your mother and greeted by a proud, beaming father, before you discover that your mum has suffered complications from childbirth. One blinding flash later, and you’re an infant who’s garbling unintelligibly at your dad. You unlock the gates to your playpen, clambering ever so slowly towards a picture book where you can assign points to your stats. Then your dad finds you again, and decides to make you crawl after him, on all fours, to see if “your little friend Amata wants to play”. Another blinding flash again, and you’re transported to nine years later, where you’re a kid attending a pretty miserable birthday party. Here your dad hands you a BB gun for your birthday, introducing you to the wonders of wasteland murder, and asks his colleague to take a picture of you and him together. The flash light from the camera once again teleports you several years ahead into teenhood, where you can determine the trajectory of your future as a mass-murdering wastelander. Long story short, you’ll experience two more blinding lights, with the most pivotal one marking your long-awaited exit from the vault. Like before, you’ll always be trailing after your dad’s footsteps, seeking to uncover the truth behind his departure—that is, if you weren’t distracted by more pressing matters, like exploring the universe beyond the vault for the very first time. 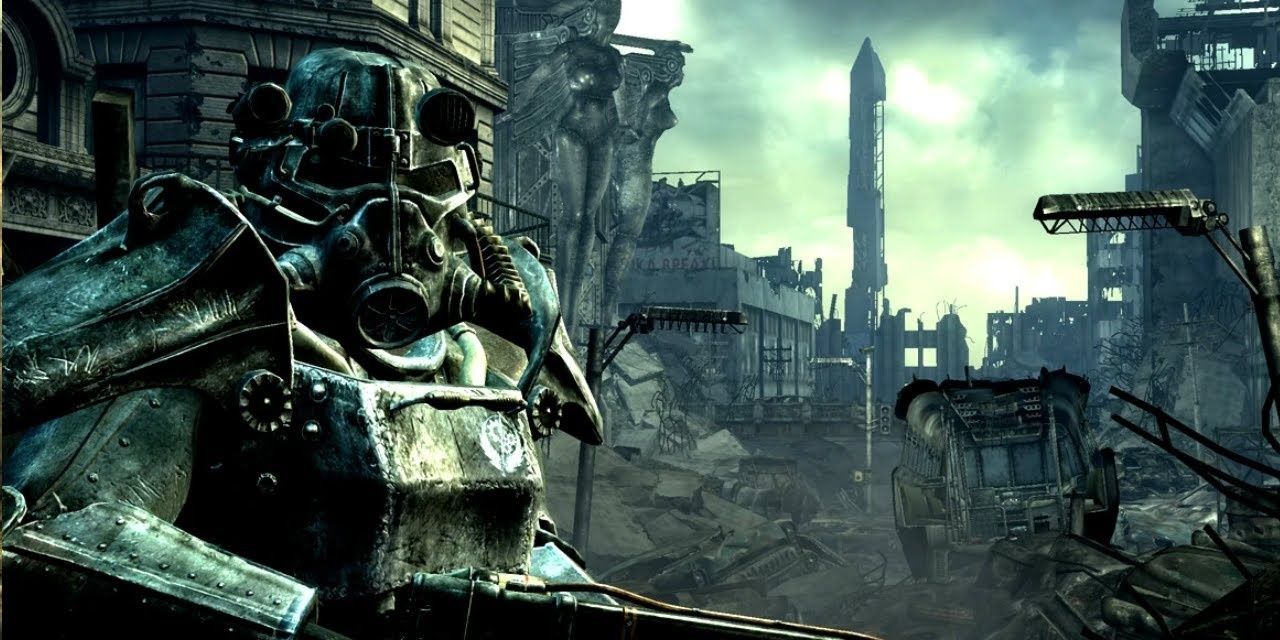 On the other hand, Fallout 4 wants you to grow attached to the old world by allowing you to catch a glimpse of it: a reality that took place before the Great War, and which precedes the events of Fallout. Transported to this pre-war universe, you’re a war veteran living in the 1950s American suburbs with your partner, and with a wee baby son in tow. This is a brighter and more optimistic time; you can see retro futuristic cars that weren’t rusted and dilapidated like those in Fallout 3, but immaculately shiny and adorned with curves. You can spot neighbours dressed in 1950s fashion, with women dressed in coat dresses, men in sweater vests, and boys in baseball caps. It’s a universe where the world was still untouched by nuclear fallout—one that the protagonist will pine for dearly when this sequence is over. Then the sirens sound, with the anchor on television telling everyone that calamity is imminent. It was an ambitious opening, but the introduction feels largely empty, since you’re never really given adequate time or meaningful interactions in this pre-war utopia. Instead, you feel more like a visiting tourist, unable to relate to the protagonist’s yearning of their past.

In the end, Obsidian’s take on Fallout in Fallout: New Vegas is still the most effective yet, even if the protagonist is largely a blank slate as a courier. Shot in the noggin by a strangely dressed man, you find yourself awaking at a doctor’s hut. There’s very little dramatics or exposition into your background; you’re simply one of the many faceless strangers in the mojave desert. Do they wish to be an ally of Caesar's Legion, or enjoy a lifetime of luxury by aligning with Mr House? The player is free to decide for themselves what sort of wasteland adventurer they wish to be, with none of the emotional baggage of Bethesda’s Fallout protagonists. Bethesda’s penchant for spinning overwrought backstories without the character depth to back those up is perhaps its biggest undoing. In a theoretical Fallout 5, the next vault hero—or even a random dude who has chanced upon a Pip Boy—might be better introduced as a character without these expositions. Perhaps a hero who can be gradually adapted and roleplayed by players freely, where they can rebuild homes, shoot hulking mutants, and explore the vastness of the wasteland without lugging around the cumbersome remains of their history.