With yesterday’s announcement that Cyberpunk 2077 would be getting a five-month delay, fans let out a sigh of relief. Not only would this free up time from the busy March/April 2020 release season, but it meant the developers behind it weren’t being pushed to the extremes just to release a game on time. With newer reports coming out about “crunch culture” and the psychological impact it has on the people suffering it, at least CD Projekt Red was doing its best to ensure its employees were safe.

Except it’s not doing that. It isn’t even close to doing that. A recent report from GameSpot states overwise. During a Q&A session for the press conference where CD Projekt Red announced Cyberpunk’s delay, CEO Adam Kicinski confirmed that he expects the team to undergo long hours to finish the game for its eventual release.

In direct response to a question about whether or not crunch would happen now, Kicinski said, “To some degree, yes – to be honest. We try to limit crunch as much as possible, but it is the final stage. We try to be reasonable in this regard, but yes. Unfortunately.” While not gleeful over the answer, that response is something Kicinski and his company should be ashamed of. 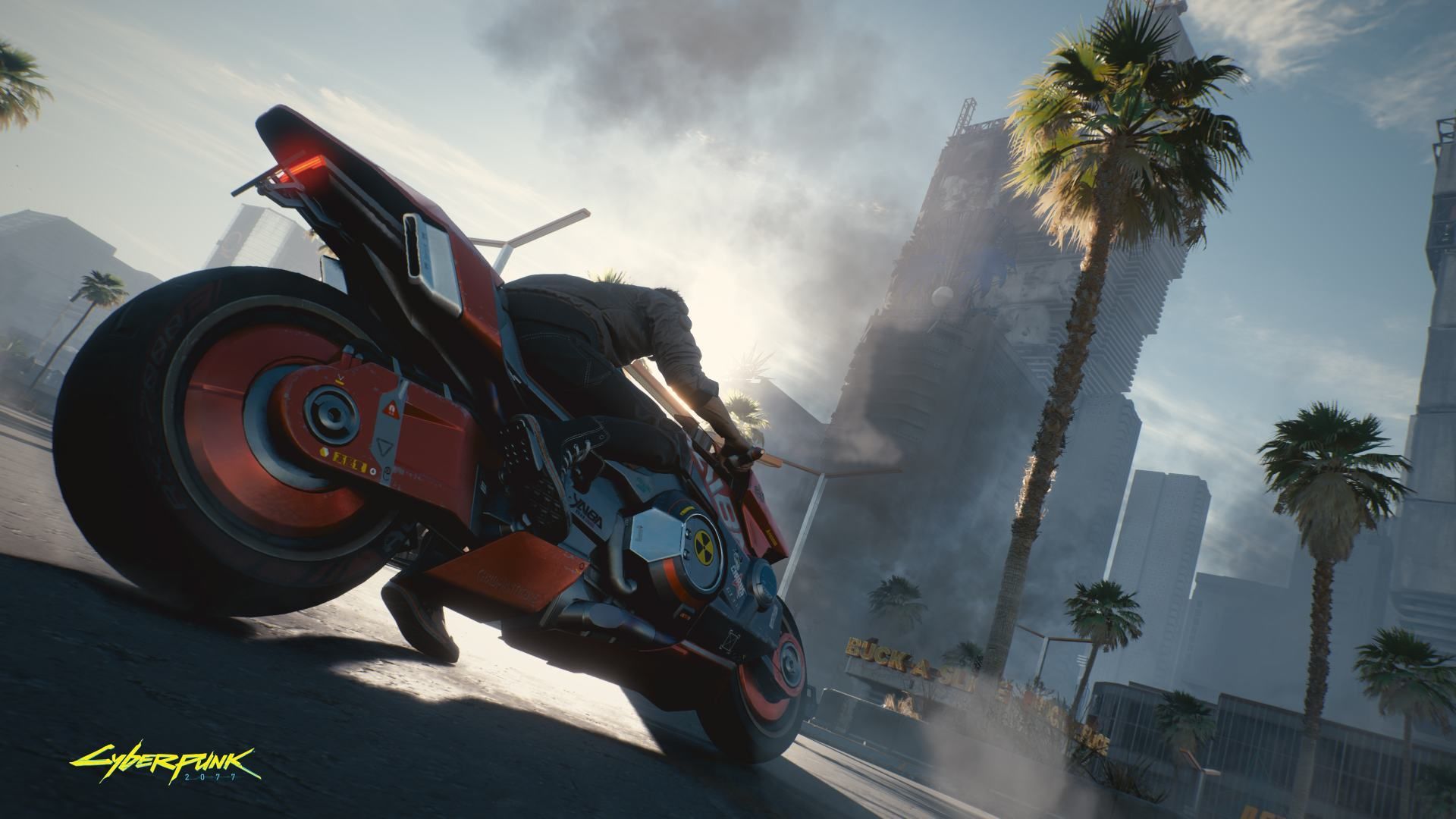 Crunch is an insanely common concept within the games industry. As deadlines loom ever closer and new problems start arising while finalizing code, developers are put into extreme situations where they’ll need to work extreme hours at a time to finish games. This would be criminal in any other industry but has become a normalized practice for various developers.

As a matter of fact, CD Projekt Red has previously come under fire for its crunch policies. Back in 2014, an anonymous employee of the company took to a NeoGAF forum to state that its employees were under intense crunch for The Witcher 3. Many initially didn’t believe the man, but NeoGAF assured that it had vetted him and was able to verify his claims. CD Projekt’s official response was to say that the game spoke for itself and it wouldn’t comment directly on the matter.

Now, the company is directly confirming that its employees are being pushed to the limits. I don’t think I need to bring up any number of scientific reports that show how productivity decreases as employees are overworked. I also shouldn’t need to link to reports that analyze the psychological manipulation that goes into coercing employees to keep working against their will. Hell, noted pundit Jim Sterling has numerous videos going into this very subject. 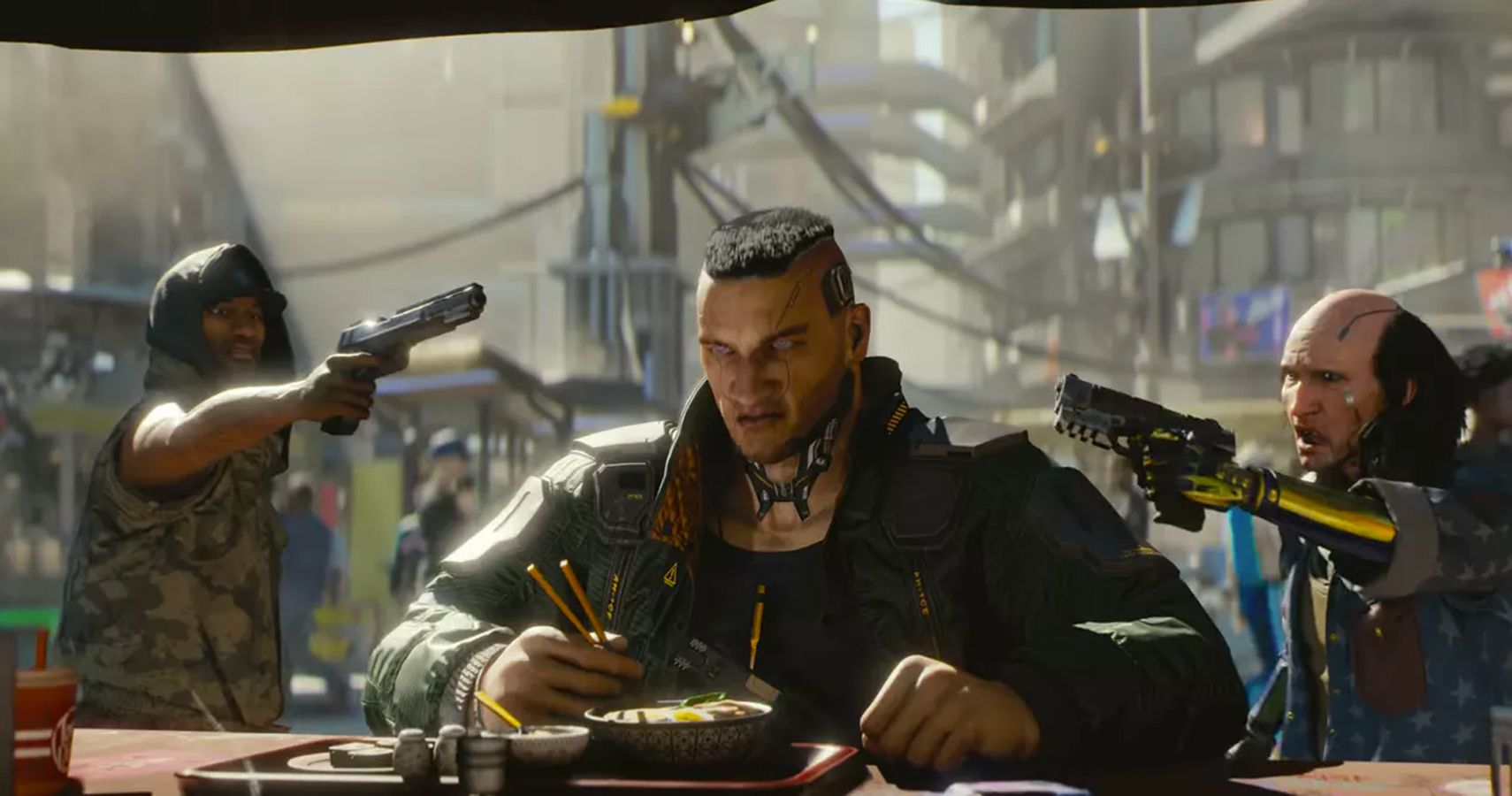 What I could do is use examples from some recent games that paint the picture clearer than charts ever will. Last year’s Mortal Kombat 11 came out to solid reviews but was shortly followed by a wave of employees talking about developer NetherRealm Studios’ intense crunch periods. One employee even told Kotaku about how they had developed PTSD after watching numerous graphic videos for research on the game’s brutal fatality finishers.

BioWare’s Anthem released to a more mixed response, but the crunch culture its studio endured was labeled as “BioWare magic” by the company. There was also an extensive report about how development was constantly shifting and causing employees to have to crunch to even release the title. It really is a wonder that the game was even functional considering how troubled its development was.

How about the entire debacle with Rockstar Games and its comments of “100-hour weeks” for Red Dead Redemption 2? While that could be chalked up to the higher-ups willingly pushing themselves, it follows with a history of the company demanding its employees stay or lose their jobs. This was noted in a letter by “Rockstar Spouse” that painted a terrible picture of the beloved company a decade prior. 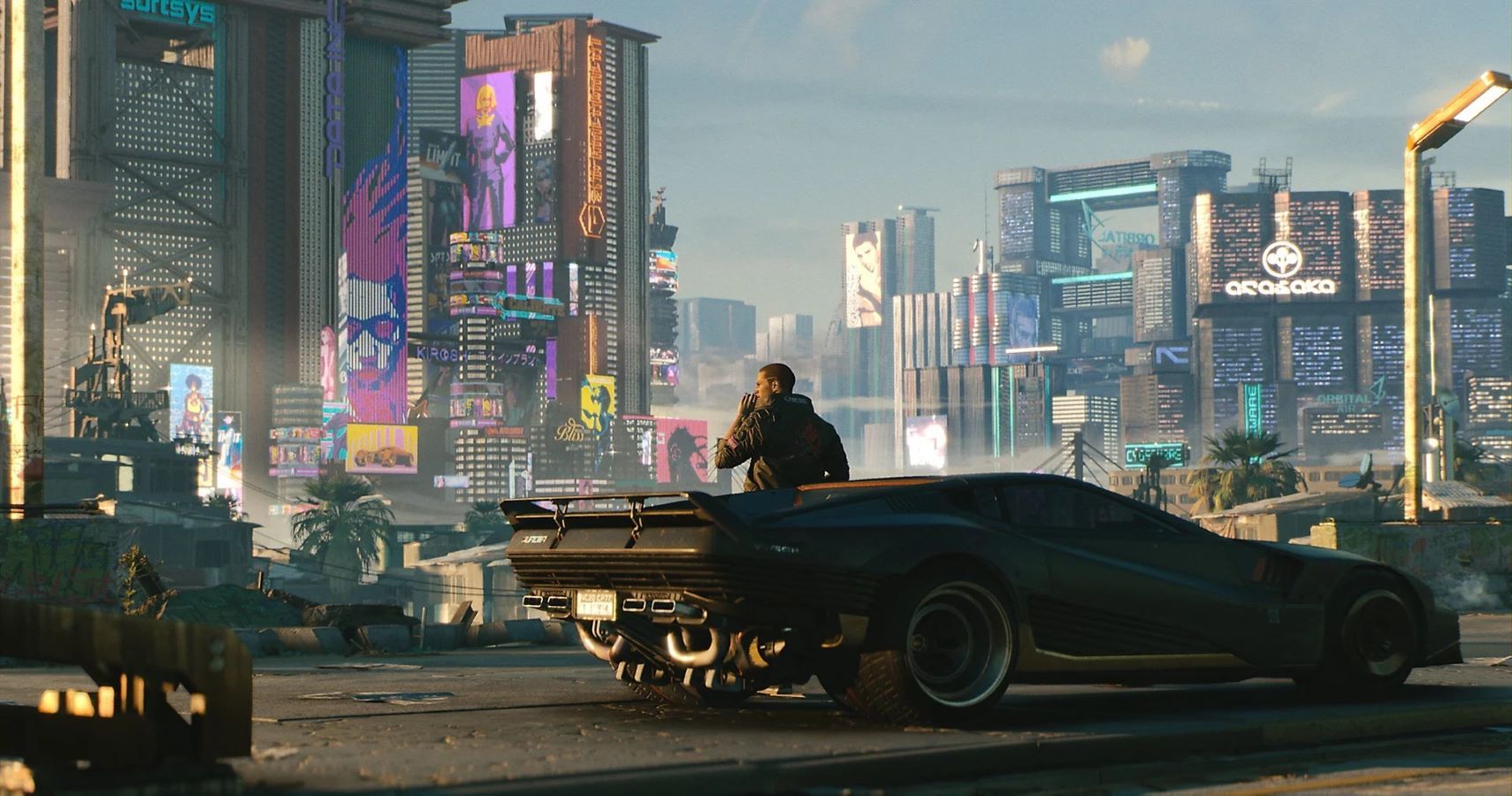 Does CD Projekt Red really want to maintain that persona of self-interest? Is making Cyberpunk 2077 more important than the well-being of its employees? This horrible trend of expecting the impossible in the games industry really shouldn’t be a norm. Developers deserve to take time off and have proper development cycles so they don’t have to constantly endure crunch just to ship some title for an uncaring public.

It doesn’t help that these crunch periods usually result in half-finished final products. With patches also becoming a norm in the modern era, a lot of publishers are willing to let basic bugs slide since it has become easier to fix them post-release. Demand the developers work their entire lives away and then force them to work even more to fix a game that could have been perfected before launch. That sounds entirely healthy and sustainable.

No matter which way you slice it, these words from Kicinski are deplorable. If this five-month delay wasn’t enough to avoid crunch, then what was the point? Really, CD Project Red should be completely embarrassed by the fact that it has to crunch to finish Cyberpunk.