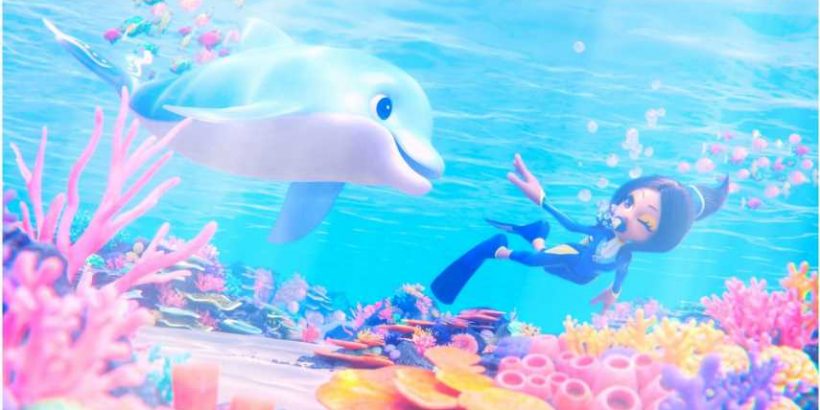 Balan Wonderworld is not a good game. It’s a messy, frustrating, and poorly designed platformer where a collection of compelling ideas are buried underneath an avalanche of tedium. Trudging through each new level is a tiresome chore as you switch between myriad costumes to execute abilities that simply aren’t worth the payoff thanks to unwieldy, unresponsive controls. It’s a colossal disappointment from Yuji Naka, but when I step back and look at the whole package, I can’t help but feel his heart was in the right place.

Balan Wonderworld takes place entirely within a larger-than-life stage show where the player is responsible for bringing happiness back to those who’ve lost it. There are farmers who fail to make a living amidst an ongoing storm, or young girls in a hilariously stereotypical version of London who find themselves failing to befriend an adorable kitten. My personal favourite is a diver whose dolphin BFF suddenly turns evil and abandons her at sea, causing her to leave behind a life of ocean exploration in favour of just being a bit sad.

While its delivery of melancholy circumstances is laughably saccharine, I can’t help but feel that’s exactly what Yuji Naka was going for. He wants to throw each world’s central character into a pit of despair that feels hopelessly inescapable, while the player can freely waltz in, pull off a sick dance routine and pull them out of a rut like nothing happened. Each level is staged like a performance. Upon reaching each major intersection, a crowd of dancers will appear, busting a move to celebrate your achievements alongside an orchestral burst of musical energy. 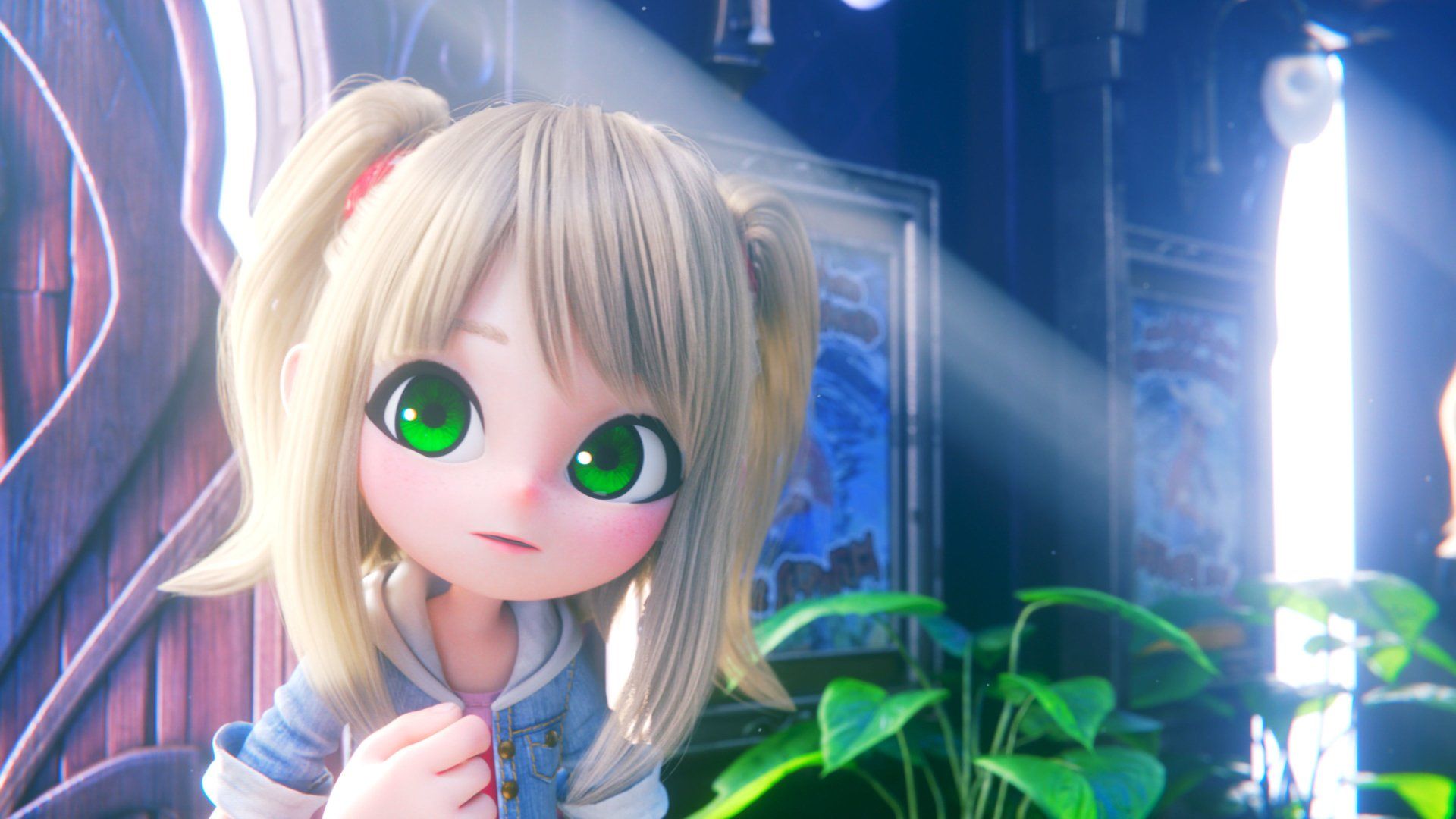 Despite how much Balan Wonderworld fumbles as a traditional gaming experience, the enthusiasm at the core of its thematic delivery always feels authentic, much like Nights Into Dreams and Rodea The Sky Soldier before it. Naka-san has always put everything into his games as a creator, even if the mechanical prowess of the actual gameplay falls well behind what is expected of a modern platformer. Nights wasn’t top of the line when it released, and neither was Rodea, but in hindsight they are all remembered fondly by a small selection of fans.

I’m still not sure Balan Wonderworld can exist in the same crowd – it’s too mediocre, and its cutesy visuals often feel creepy and lifeless in a way that just wasn’t possible on older hardware. The hollow eyes of each character pierce my soul, while the stiff and repetitive animations often make this musical presentation feel more like a Tom Savini creepshow, which I’m certain wasn’t the original intention. However, returning once again to its emotional core, Balan Wonderworld reigns victorious in a way where many other games haven’t.

Hazelight’s It Takes Two launched recently, and attempts to take the player on an emotional journey where two wayward souls try to mend their broken relationship. It’s ultimately held back by poor dialogue and inconsistent acting, even if the intention of Josef Fares and company is well meaning all the way through. By comparison, I found Balan Wonderworld to be far more emotionally resonant. It doesn’t have any spoken dialogue, opting instead to convey the feelings of its characters through small audio cues and ample body language.

It does the job brilliantly, largely thanks to obscenely gorgeous cutscenes that express exactly what this game is about far better than playing it ever could. The second you pick up a controller, 99% of the charm is gone, leaving you to soldier on through a gauntlet of platforming misery just to witness the next engaging narrative sequence. I’d just listen to the soundtrack and watch these cutscenes on YouTube to save yourself the trouble, yet I can’t help but encourage hardcore fans of Yuji Naka to take the plunge and see exactly what Balan Wonderworld is all about.

Next: Put Sierra From Pokemon Go In A Proper Pokemon Game 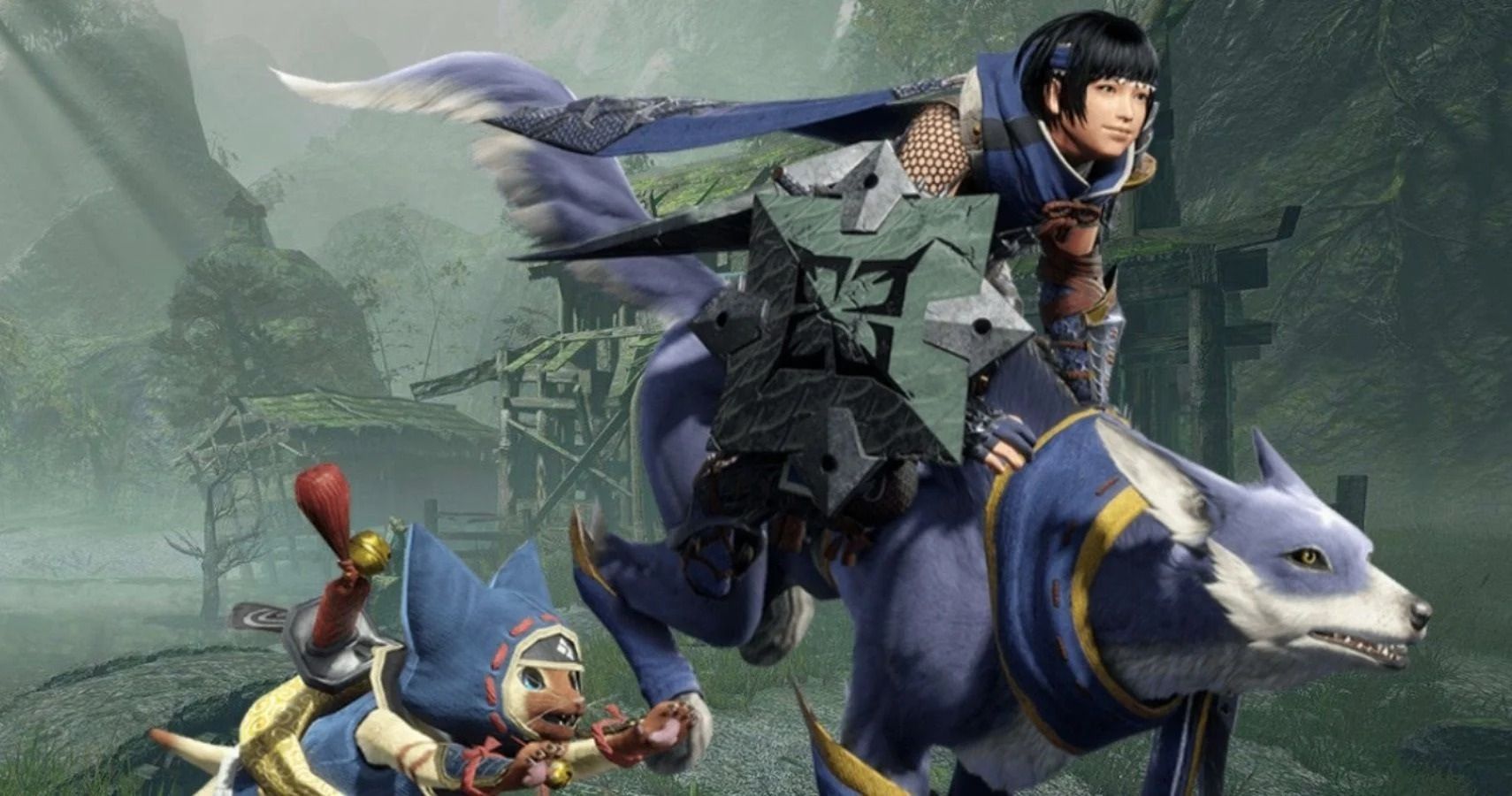