The Void is probably the best known location-based virtual reality destinations – and for good reason. If you’ve been to either Disneyland or Disney World in the last few years you’ve probably encountered Star Wars: Secrets of the Empire, a groundbreaking VR experience that opened in December 2017 where you and a group of friends go undercover as stormtroopers on Mustafar to aid the rebellion.

Since then, The Void has introduced VR experiences set in the worlds of Wreck-It Ralph, Ghostbusters, Jumanji, and now, the Avengers. These 20~ minute experiences for groups of four are some of the most innovative, immersive, and technologically impressive experiences you can have in VR. To my absolute delight, they’re also some of the most fun.

The Void Is Doing What No One Else Does

I get to do A LOT of LBE (location based entertainment) and when it comes to VR, I’ve gotten pretty immune to the “you’re about to be transported to another world” spiel at the beginning of every experience. Any ounce of been-there-done-that I felt completely melted away when Shuri from Black Panther came on the screen in the introduction video to brief us on our mission. I’m not going to be doing big spoilers for the story, but right off the bat it struck me just how special it was to have this kind of VR experience in the Avengers world. 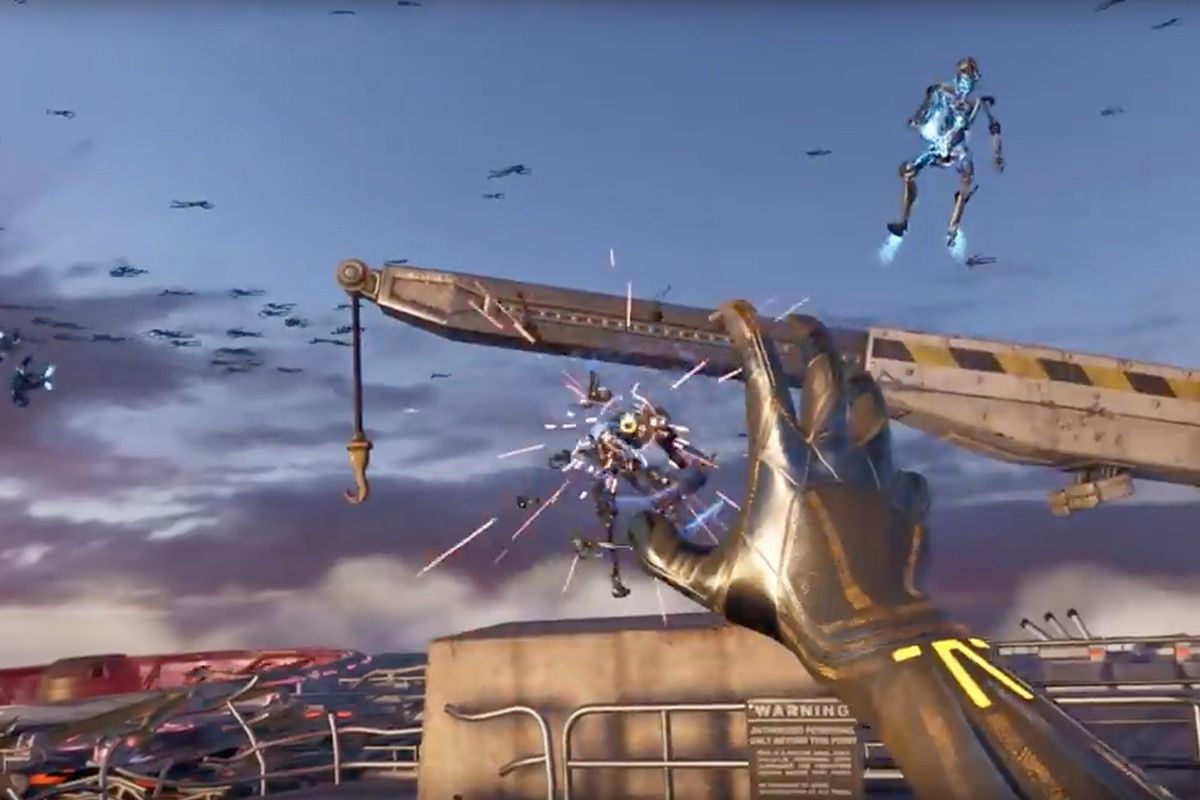 The Downside Of Pushing The Limit

Avengers: Damage Control is the coolest LBE-VR experience I’ve ever had, but it’s not without a decent amount of jank. Fellow editor Sergio began the experience with tiny baby hands like Deadpool and we had to restart and switch out our gear about 5 minutes in. Targeting, which is done Iron Man style by extending your arms out to blast targets with energy blasts from your palms, was pretty spotty. Before you begin they remind you that you need to be looking directly at your hands and keep them a good distance away from your headset in order for the tracking to work. I found I was pretty distracted throughout the experience by the inconsistent hand tracking and requirement that they stay “in frame.” 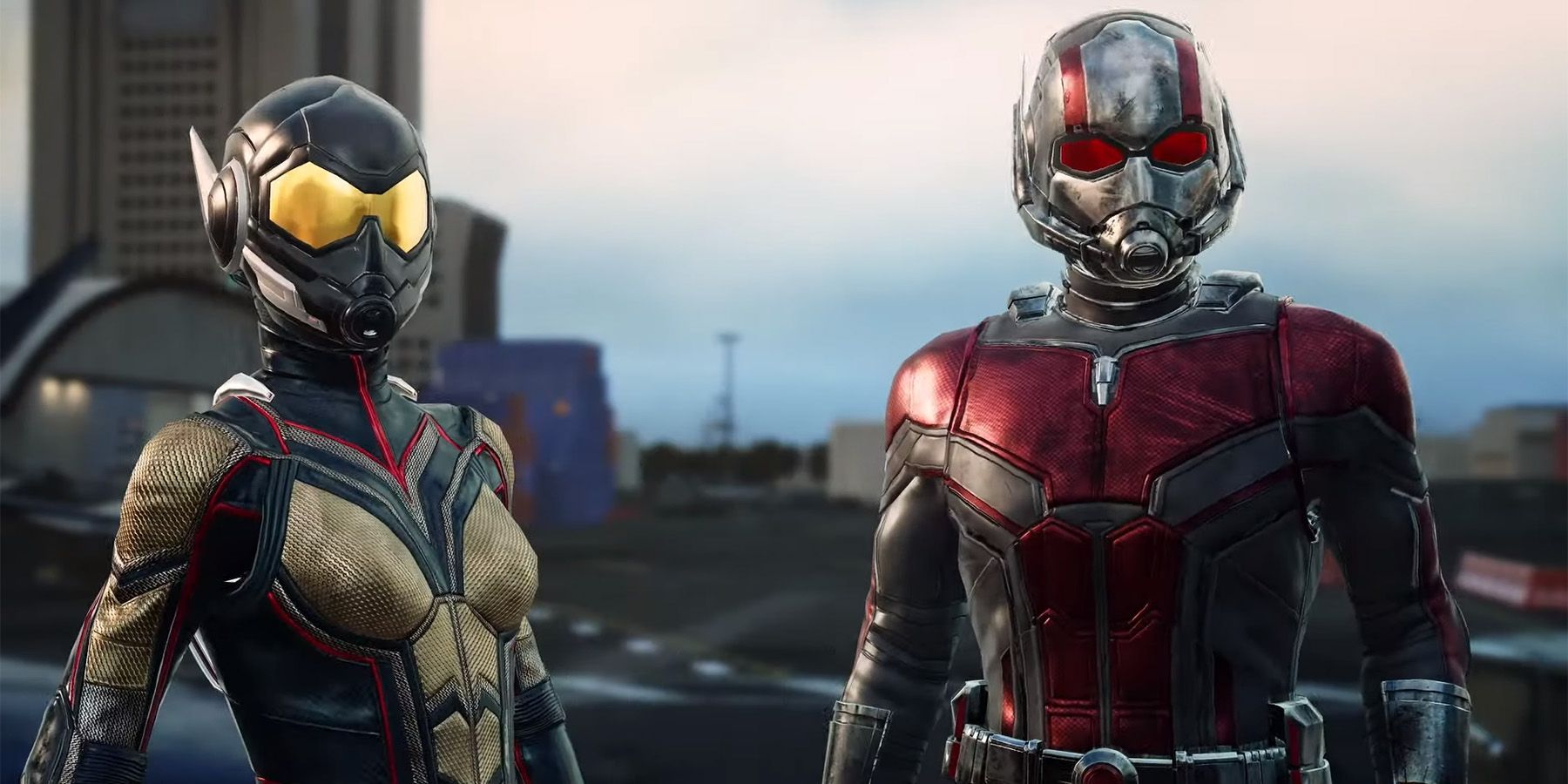 But honestly, it’s a completely worthy trade off for me. I love that The Void is pushing things are far as they can go, it puts them in a position to continue innovating and moving the technology forward. Eventually I can imagine the space will be equipped with sensors for outside tracking that will eliminate these limitations, but for now it worked perfectly fine enough.

A World-Ending Crisis? Happens Around Here All The Time

As I said, I don’t want to get into major spoiler territory, but I will say I was stunned at how big the story of Damage Control is. You have interactions with just about every single Avenger, many of which voiced by the actual MCU actor, and you fight a legitimate MCU villain to boot. I sort of expected this to be a side adventure with some Marvel details and a cameo or two, but this is actually a Marvel fans dream experience. Fighting along side the entire cast of Endgame is pretty incredible.

The “fighting” part on the other hand, for me, not so much.  You have a small kit of tools, namely pointing your palms out to fire charge shots, bringing your hands together to fire a slower, bigger charge shot, holding your arm up to make a shield, holding both arms up to make a big shield, and firing a tracking missiles when you’ve charged up enough energy. It’s a pretty elegant, input-less control scheme that any one of any skill level can definitely manage, but I felt like the fighting sequences were by far the weakest part of the experience. They mostly amount to standing still and holding your arms out, making slight adjustments to target enemies and fighting against the spotty hand tracking. I would have much preferred a purely cinematic experience without the shooting, or one that required a great deal more physicality. 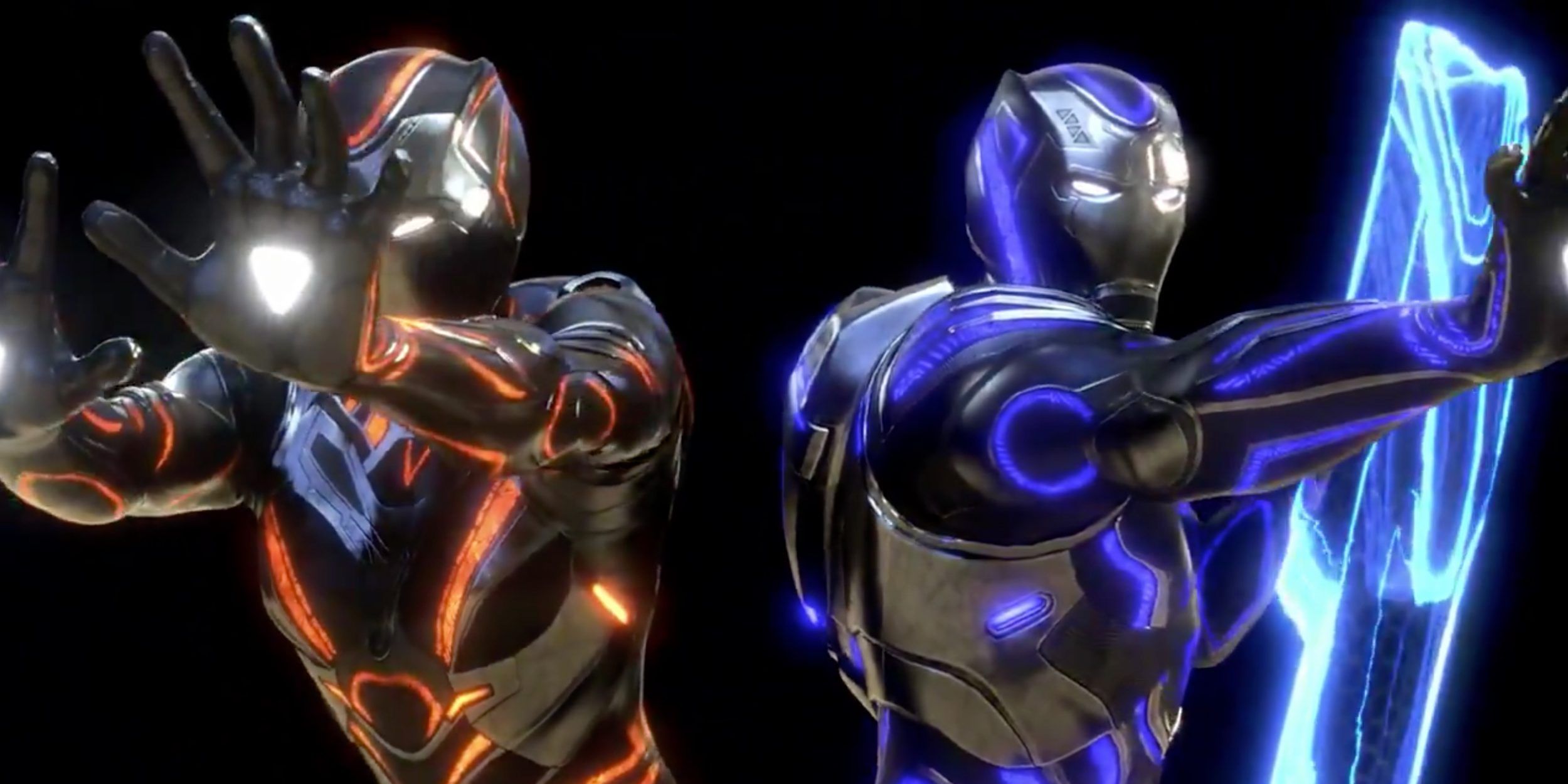 The cinematic set pieces are really what you came for, and they absolutely shine. The things The Void does with sound, temperature, wind, and physical objects create the kind of magical moments that, frankly, only Disney theme parks themselves can rival.

Even though the experience has no variation, I can see myself going again to show a family member or friend who hasn’t seen it. More importantly, I’m absolutely going to seek out and try every single experience The Void has to offer. I’m fortunate enough to live in Southern California where I can get to 4 different location easily, but if you live in a different state or country and aren’t planning a trip to California any time soon, the good news is that is adding more locations in cities and countries across the world. Currently you can also experience Avengers: Damage Control in Atlanta, Las Vegas, Minneapolis, Plano, and Washington, DC.

For more information about Avengers: Damage Control and The Void, visit their website.

This Humble Bundle definitely lets you pet the dogs