Rogue’s Shay Patrick Cormac is one of the series’ lesser-known assassins, but you’ll now have the chance to give him some love with Damtoys’ 12-inch figure. No release date has been given yet, but this figure features plenty of articulation, and a variety of interchangeable items, including pistols, a rifle, swords, and more. Cormac is not the only assassin Damtoys has focused on. You can also fill your shelves with most of the other assassins from the series. 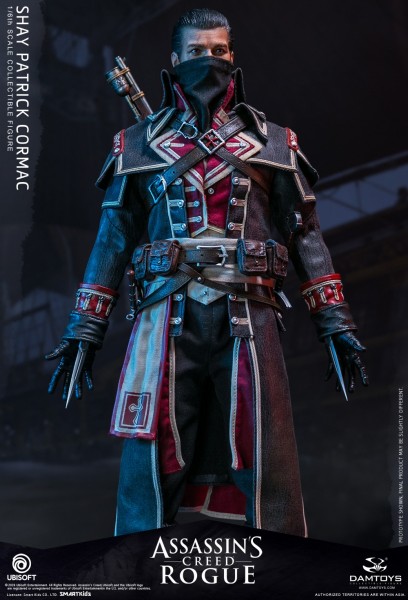 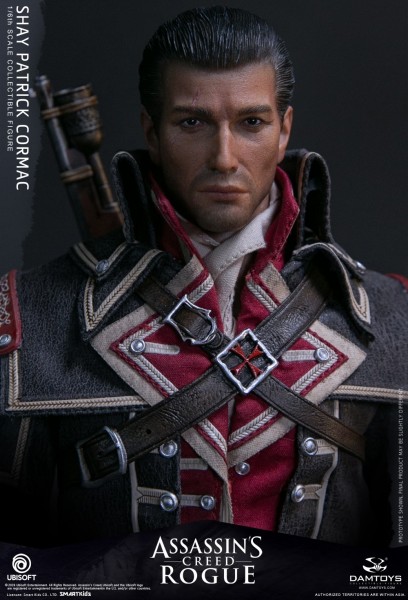 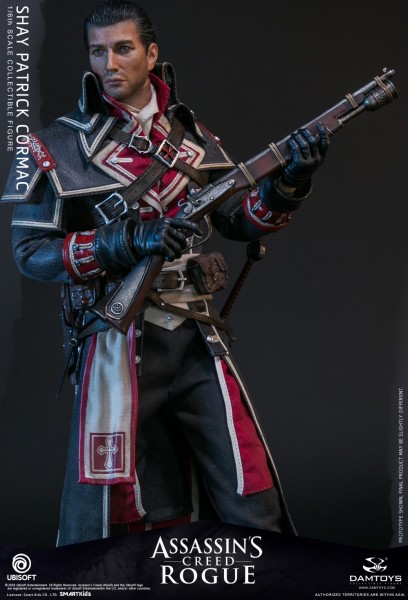 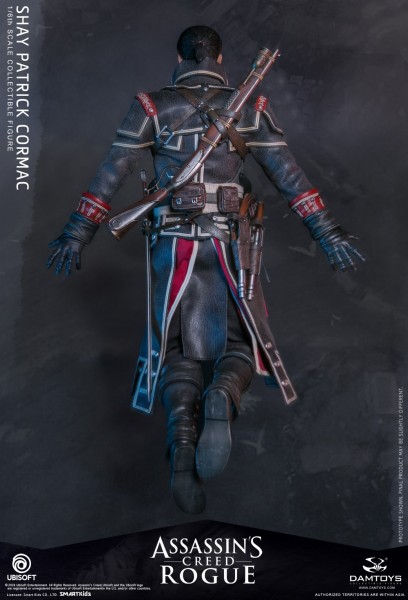