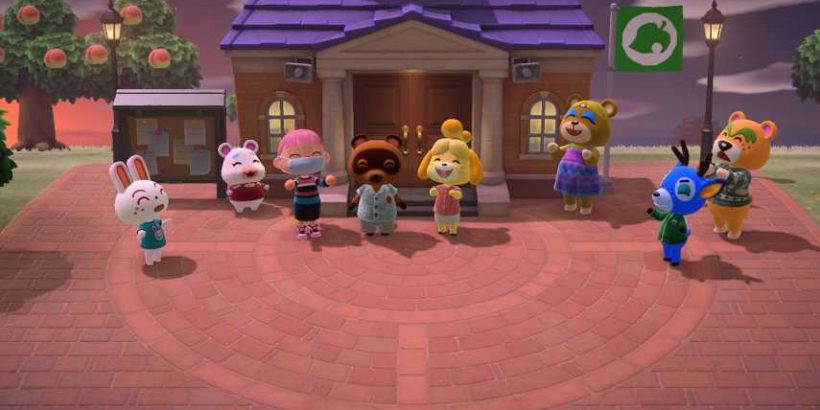 I can’t do it. I have an island half full of villagers in Animal Crossing: New Horizons that I resent because I can’t bring myself to tell some of these folks – who just took it upon themselves to move in – that I think they should leave. I am desperate to make room for my long-time favorite villager, Goldie, and I even have her stinkin’ Amiibo card that I bought for just this occasion. But I can’t. Whenever a villager approaches me to have that conversation, I panic, I feel bad. I hate it, they’re a bunch of pixel animals and they’re cramping my aesthetic, so I don’t know why I’m weirdly attached, but I can’t ask some of these critters to move out.

It’s at least gotta be in my top five most absurd problems to ever have in a game, but I get all choked up about the idea of some of these little animal villagers feeling unwanted. It reminds me a bit of how when I was five I would go through my room apologizing to stuffed animals that I felt like I had neglected, except I’m now thirty and this is less adorable and more ridiculous.

When I opened up more space on my island, I managed to score a few must-have, adorable little neighbors like Ruby, Bianca, and Bunnie. I got lucky and found Diana, but the other six slots are filled with villagers I’m either indifferent towards or just want to leave. I started with Bam, and he drives me absolutely up the wall, his whole jock vibe throws off my adorably pink and white island vibes. I’m so cursed that I have also wound up with Louie and Anicotti. Then there’s Rodney, but when he placed his placard down I decided then I would be brave enough to ask him to leave. I’m not dealing with that hamster. He had to go. 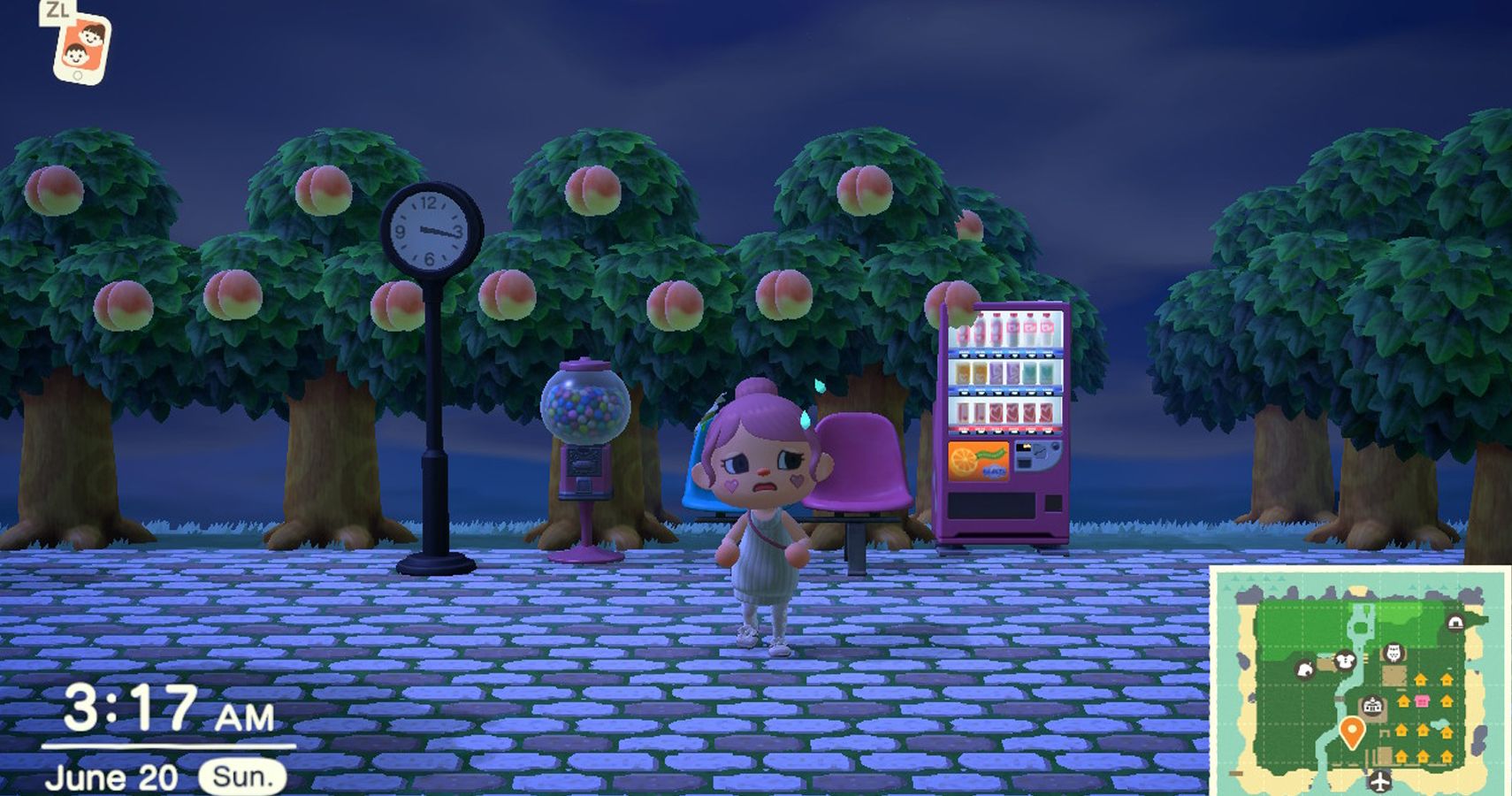 But every once in a while, Louie or Bam will wander by and I’ll think “alright, this is it, big girl panties on” etc, etc. And then we’ll talk, then I’ll feel bad because they’re kind of nice, and I’ll let them stay when they ask if they should move out and explore beyond our little island. Perhaps I’m feeling extra sensitive on these occasions because they’ve given me some useless garbage that still seems like a sweet gesture. Whatever it is, I let them stick around, and then I go back to resenting their presence.

I need some sort of Animal Crossing Homeowners Association where I limit my island to Nature and Fashion hobby-type animals, because the annoying Jock neighbors aren’t cutting it. I realize my sad, and extremely ridiculous dilemma is one of those things that made me a little less interested in the game. My pathetic appease-everyone anxiety isn’t just a real-life thing, but has somehow managed to follow me into my in-game interactions with a bunch of animal neighbors. Maybe they’ll just…take a hint and leave anyway. But if not, I guess I’m stuck rooming next to Bam until the next Animal Crossing.