Do you know about the Conjunction of the Spheres? It was a cosmic cataclysm that transpired about 1,500 years before the first Witcher novel, and saw our world – known as The Continent in The Witcher – convene with other segments of the multiverse. It’s why the vast majority of monsters exist in the Witcher games.

And tonight, the Conjunction of the Spheres from The Witcher is going to happen in real life.

Basically, in about 14 hours, we’re going to witness what’s known as a great conjunction. This specific kind of conjunction refers to the apparent intersection of Jupiter and Saturn – the largest planets in our solar system. It’s important to note that this event occurs once every 20 years, which means that – hypothetically speaking – this is nothing new. But! This great conjunction is the truest in form since the one way back in 1226, which is the last time the phenomenon was visible at this proximity. Basically, Jupiter and Saturn are going to come within 0.1 degrees of one another tonight, and they’re going to look like they’re really fucking close to Earth. Prime time for a load of sirens to nosedive into the Atlantic Ocean – make sure you’ve got your crossbow ready.

So yeah, tonight’s great conjunction is due to be the closest one we can actually see with the naked eye in almost 800 years. Combined with the fact that 2020 has decided to be a big shiter in some of the most random ways possible, I reckon there’s some malevolent force hovering amid the cosmos that’s just going, “Alright, this will be a bit of a laugh – Witcher monsters, but in real life. Let’s see how they handle that.”

Do you know what the absolute worst bit is, though? Right, so in the world of The Witcher, the Conjunction of the Spheres is how humans came to exist. If you’ve read any of the books or played any of the games, you’ll know that humans in The Witcher are absolutely terrible – kind of like in real life. The thing is, if this is going to happen now, in the real world, in 2020 of all years – what if a species even worse than humanity decides to touch down on Earth? What are we going to do then? Eh? What about when they harness the powers of primordial chaos and create magic for pure malevolence? Not great.

I’m kind of joking, obviously. I know this can be boiled down to “cool shit in the sky you can see from the garden,” as opposed to, “The weird planet thing that sounds a bit like something from your favourite series.” I know we’re not going to be raided by loads of leshens in a few hours’ time.

But, and this is a big but: if you find yourself crying out for a witcher later on after you see loads of alghouls leg it past the window, big spiky backs attached to their grotesque bodies housing too many teeth, don’t say I didn’t warn you. Because I did, just now. The Conjunction of the Spheres is happening, mate. Medallion’s humming. Get your silver and steel in order.

Next: Cyberpunk 2077 Is Buggy, Like The Witcher 3 Before It – Bugs Aren’t The Problem 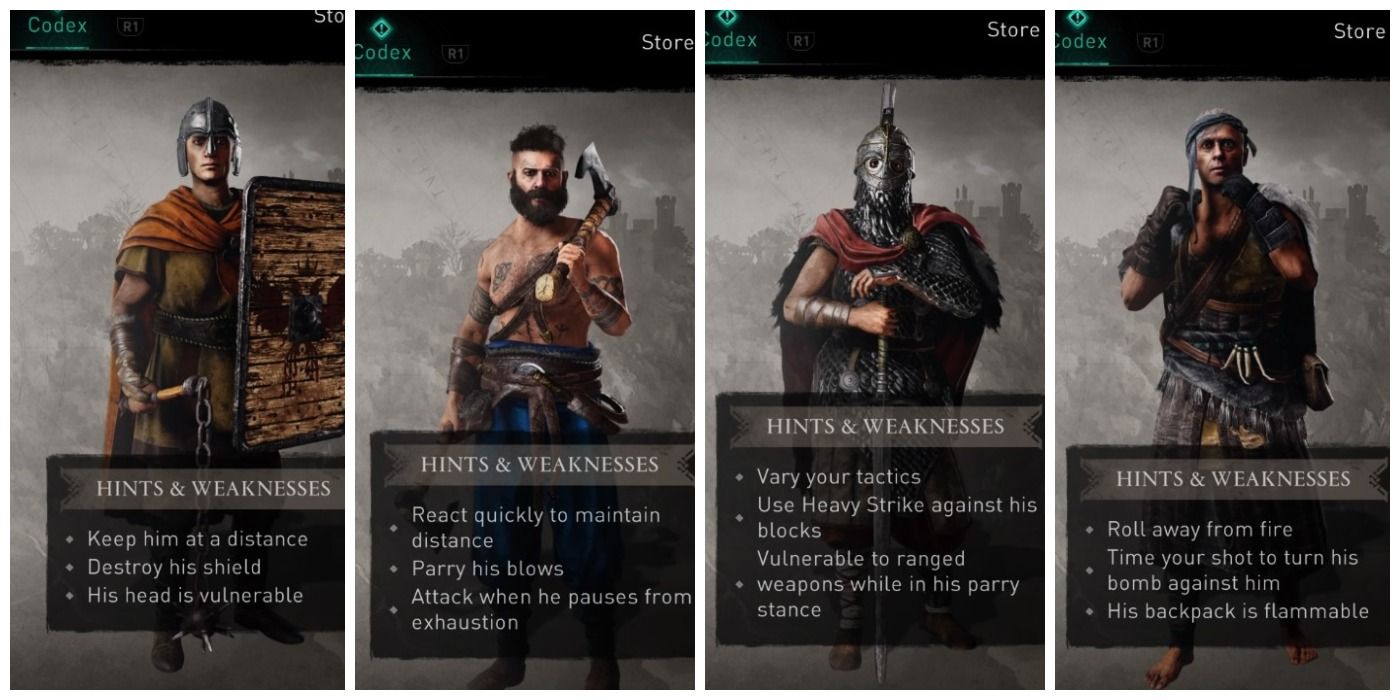 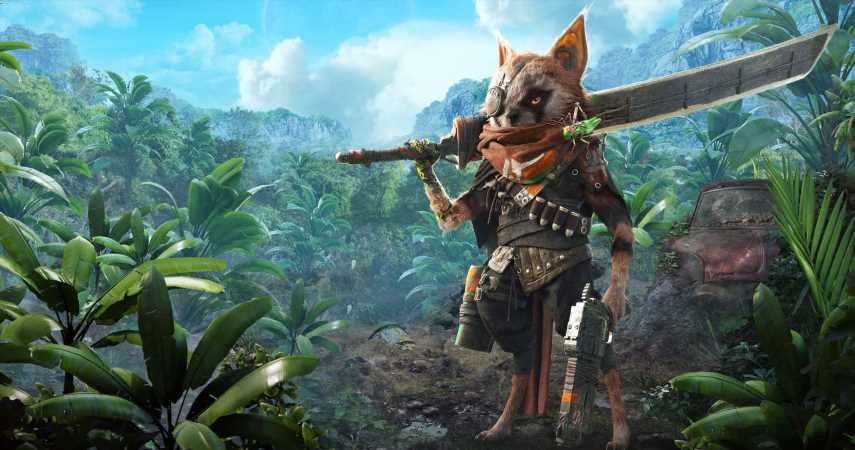 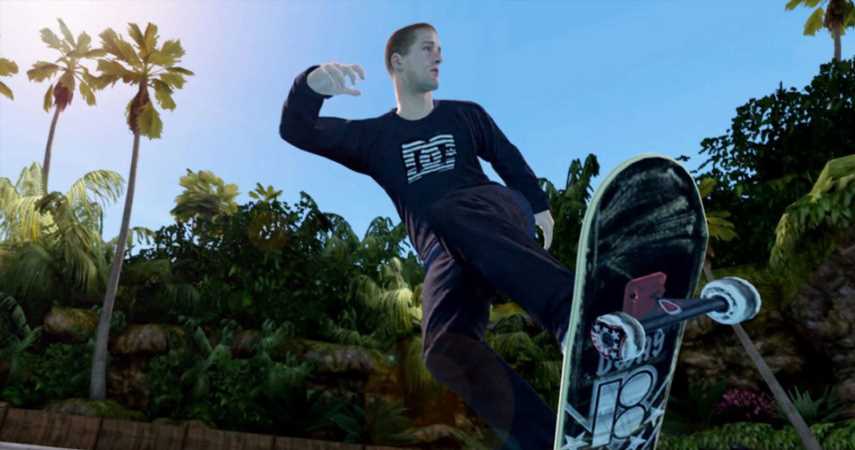 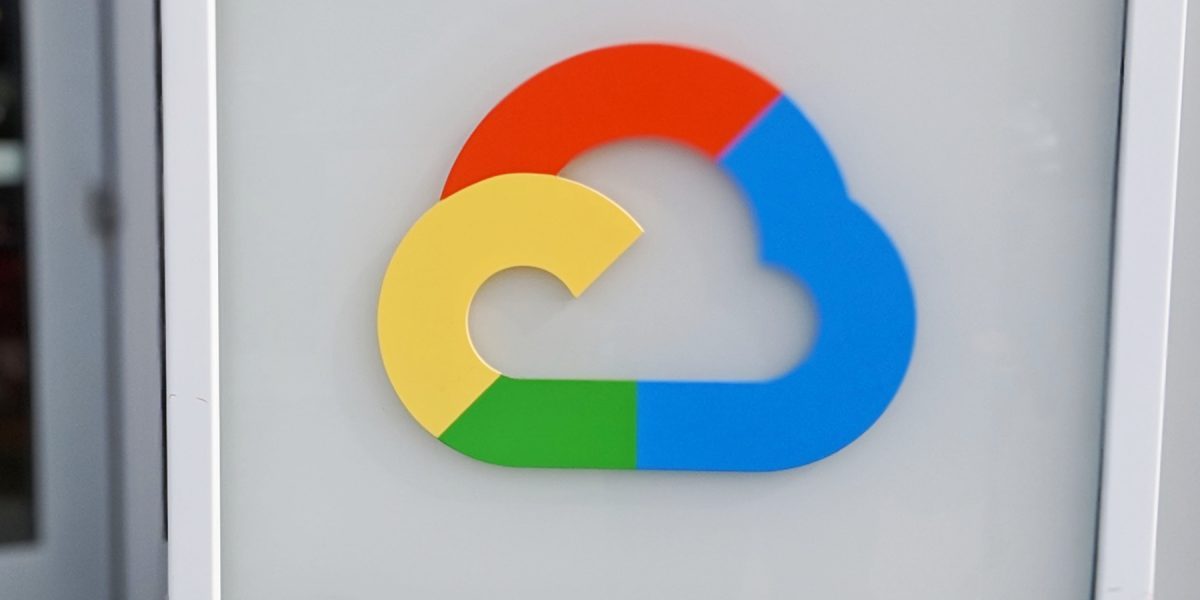