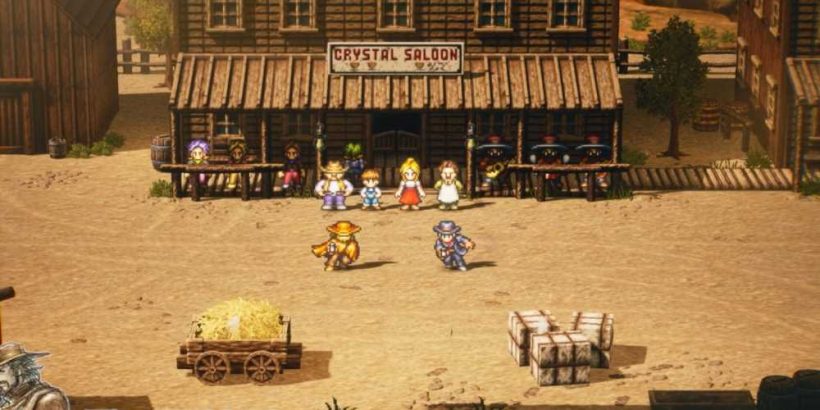 Yes, the Mario Kart 8 Deluxe Booster Course Pass is pretty exciting, and yes, I’m hyped for Mario Strikers: Battle League and Nintendo Switch Sports. But if you ask me, the big winner of this week’s Nintendo Direct is the remake of Live A Live, a Japan-exclusive RPG released in 1994 for the Super Famicom. No, I’m not joking.

If you’ve never heard of Live A Live, don’t worry, you’re not alone. It was never localized outside of Japan and was considered a failure for only selling 270,000 copies – a tenth of what Final Fantasy 6 would go on to sell in Japan alone. Live A Live was considered graphically inferior to other popular games at the time and some aspects of its story were criticized for lacking substance. It never received a sequel and has rarely been acknowledged by Square in the decades since it was released.

And yet, Live A Live is a lot more influential than you might think. It achieved cult status in Japan, prompting Square to re-release the game on the Wii U Virtual Console and 3DS Virtual Console in 2015 and 2016, respectively. A fan translation eventually made its way to the West, attracting a small but passionate fanbase which includes Undertale creator Toby Fox, who named Megalovania after the boss song Megalomania. Live A Live was also the directorial debut of Takashi Tokita who went on to direct Chrono Trigger the following year, as well as Parasite Eve and several games in the Final Fantasy series. The score was composed by Yoko Shimomura, who wrote the music for Street Fighter 2 and went on to score Super Mario RPG, Legend of Mana, and the Kingdom Hearts series. The game routinely shows up on lists of the best Super Famicom RPGs, and the news of the remake has been met with jubilation by anyone who knows how special this game is. 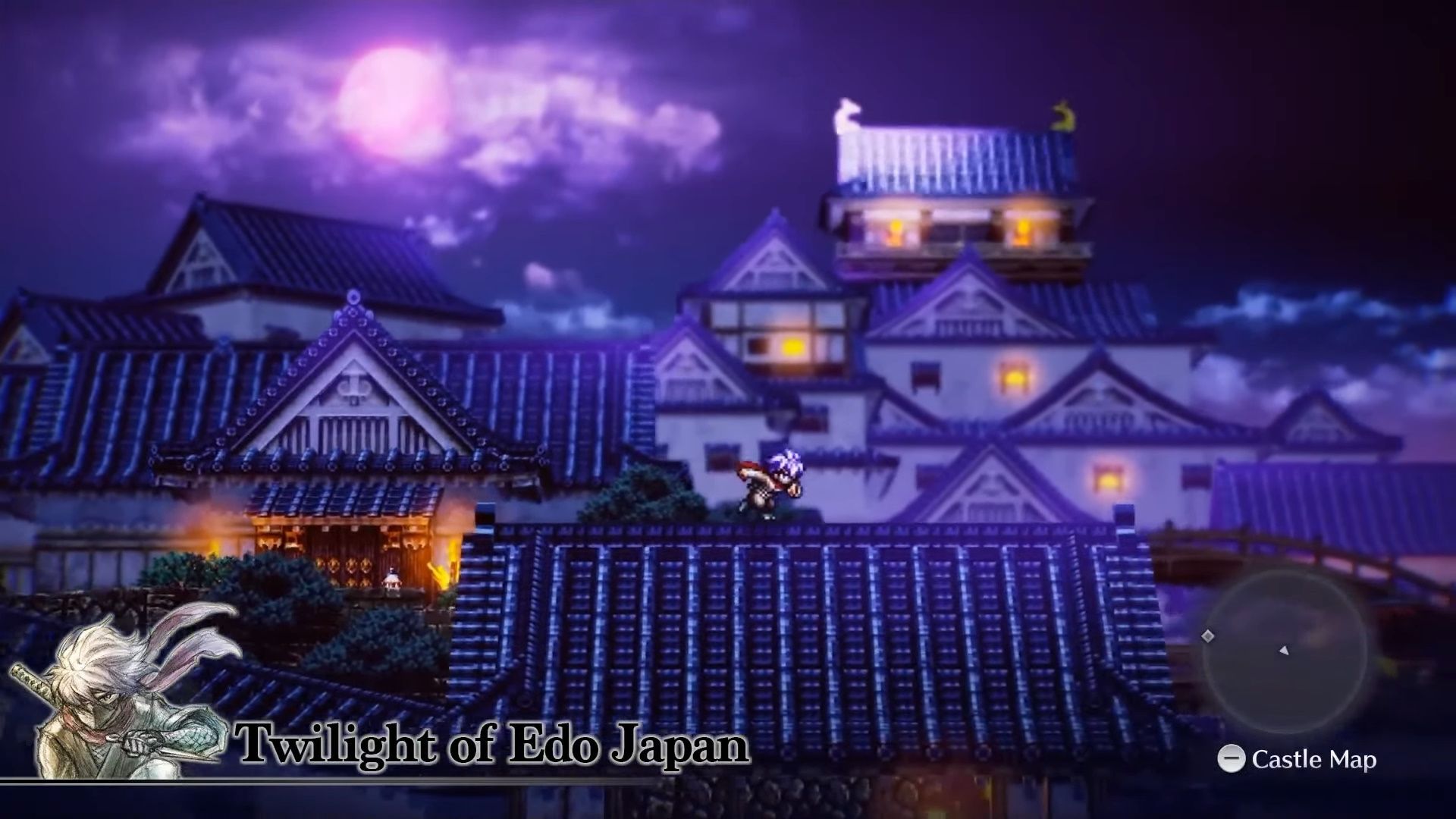 But why should you care about a JRPG that a few hundred thousand people loved in the ‘90s? Live A Live was massively ambitious and unlike any game made before or since. Each of its seven campaigns were designed by different popular manga artists and represent vastly different genres, with an eighth campaign that ties them all together. This ‘omnibus’ style allowed the developers to explore a variety of narrative styles, from kung fu epics and ninja stories to space thrillers and spaghetti westerns. While the eight scenarios share a similar battle system, each one introduces new mechanics designed to fit with the theme or mode of storytelling being used. The ninja story uses stealth mechanics, for example, while the western segment introduces gunplay. You can complete each campaign in any order and the ending will change based on choices you make in the final chapter. It’s a one-of-a-kind theme park experience that never overstays its welcome and constantly changes to keep things fresh and exciting.

Tokita has stated that Live A Live influenced his later work, but it's easy to see how the narrative structure influenced lots of other games, like Undertale, 13 Sentinels, and Octopath Traveler – the game Live A Live Remake draws its visual style from. The reveal trailer for the remake demonstrates how well HD-2D adds depth and detail to Live A Live’s worlds, resolving the most criticized aspect of the original game.

A remake of an unknown ‘90s JRPG certainly doesn’t sound like a big deal, especially compared to the likes of Xenoblade Chronicles 3 and Kirby’s new ability to wrap his body around cars and vending machines, but there’s something to be said about the opportunity to touch a piece of game history – especially one as unknown and inaccessible as Live A Live. I’m still looking forward to crushing my friends on the field in Mario Strikers: Battle League, but If you ask me, Live A Live was the star of the show.