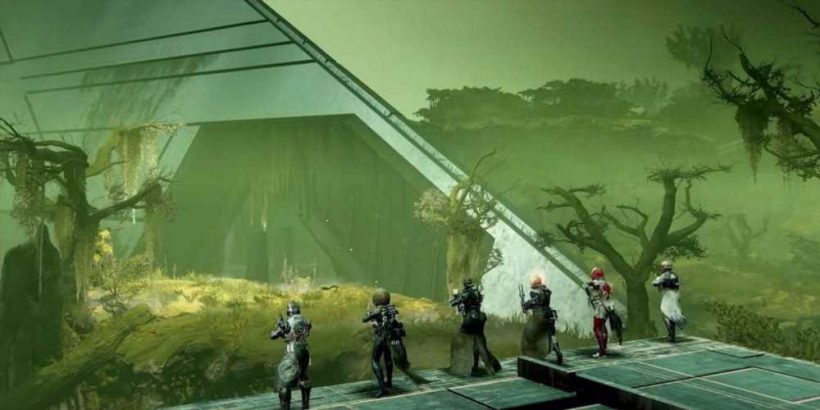 The Witch Queen’s first raid, Vow of the Disciple, is upon us. Soon we’ll be entering the Pyramid ship in Savathun’s Throne World to take on unknown threats in a race to earn the coveted title of World’s First. If you’re planning on competing during Challenge Mode on Saturday or jumping into the normal raid when it launches on Sunday, you’ll want to make sure you’re prepared with all the best gear and mods so that you’re ready to answer whatever challenge the raid throws at you. A lot has changed since the launch of The Witch Queen and old builds may not be as viable as they once were. If you want to give your team the best chance to succeed in the Raid, here are the things you should be focusing on this week.

Every player will need to climb to power level 1530 in order to participate in Challenge Mode. It’s important to note that Artifact Power is disabled in Challenge Mode, so make sure your gear score reaches 1530. There’s no extra benefit for climbing higher, so just focus on collecting Powerful and Pinnacle rewards this week until you reach 1530. If you’re starting Sunday, you should aim for 1550 with Artifact Power, but the higher the better. Once you’re at the required level, make sure you keep a few extra high-level weapons and a stack of upgrade modules in your inventory so that you can quickly infuse a weapon if the raid calls for it. If you really want to get a step ahead of the game, save up some Enhancement Prisms and Enhancement Shards so you can instantly power up any strong gear that drops during the raid.

Void is going to be the name of the game for most players thanks to the subclass rework and supporting Artifact mods. While you’ll definitely still want at least one Well of Radiance Warlock with Phoenix Protocol, Hunters, Titans, and extra Warlocks will likely be running Void in order to capitalize on the benefits of weaken, suppression, and volatile and the synergies they can create. Stasis is still a good option as well, but Void is going to have a lot more team utility overall.

Voidwalkers will want to hunt down the Secant Filaments exotic leg armor, which powers up the empowering rift. This is a huge damage buff for you and your team that will almost certainly come in handy during boss encounters. For Shadebinder, the new Osmiomancy Gloves can beef up your Coldsnap grenades, which could help a lot with big add clear phases. 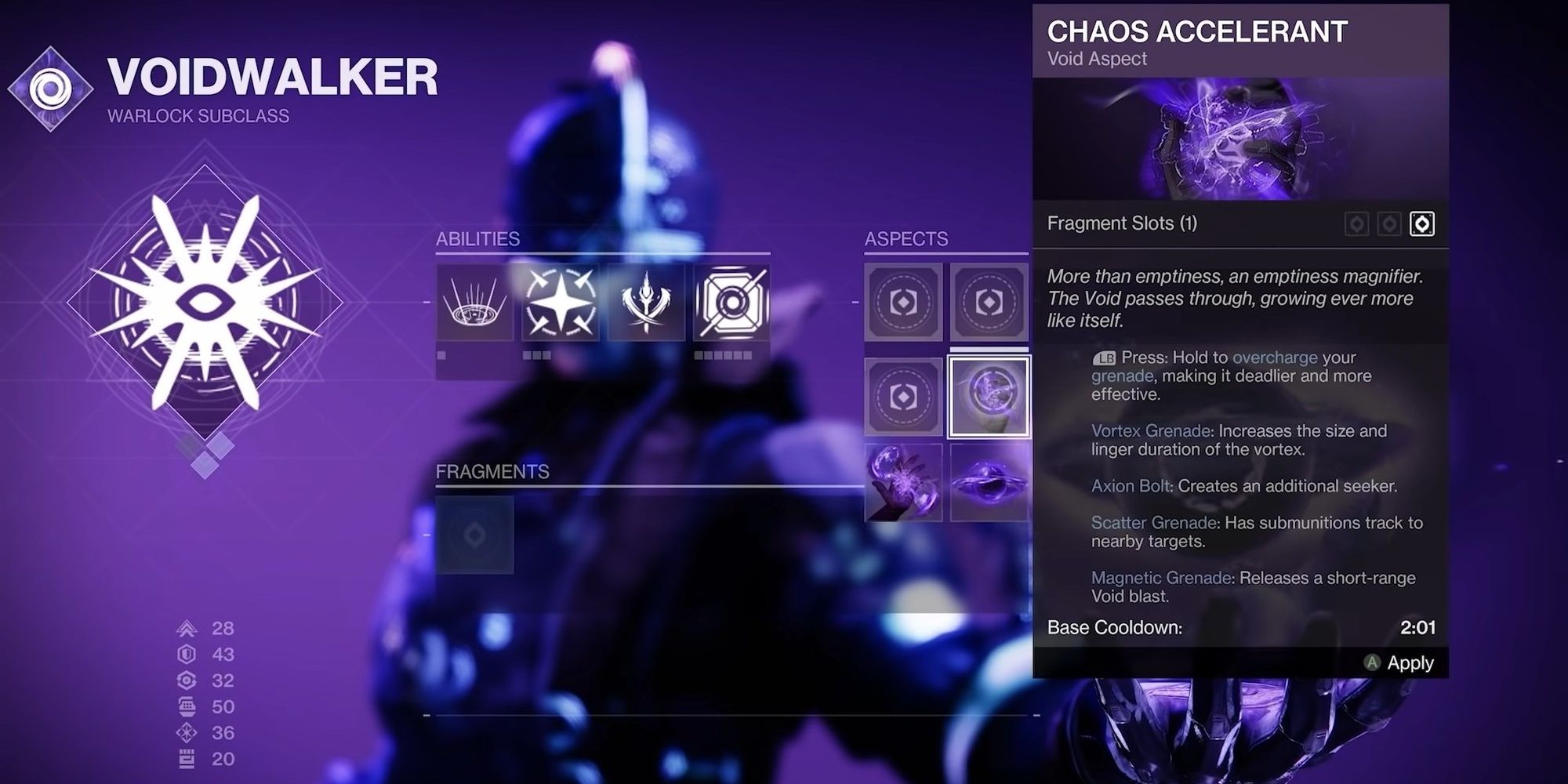 Nightstalkers have massive burst damage potential thanks to the new and improved Moebius Quiver. The Orpheus Rig exotic leg armor gives this super a third shot, making it one of the most powerful supers in the game that can even out damage Golden Gun with Celestial Nighthawk. For non-boss encounters, Nightstalkers will get a lot of use out of Graviton Forfeit, an exotic helmet that improves the duration of invisibility, melee recharge rate, weapon reload, and Recovery. Combined with the Vanishing Step aspect, your survivability during add heavy encounters should be incredible. For a most team-focused build, consider the Omnoculus exotic chest armor and the Trapper’s Ambush aspect. You may want to switch between all three builds depending on the encounter, so definitely bring all three of those exotics.

Sentinel Titans got a huge buff to Ward of Dawn, making it one of the fastest charging supers. The go to exotics are going to be Heart of Inmost Light for enhanced abilities and better cooldowns or Mask of the Quiet One for survivability. Behemoths have a lot of new synergies thanks to all the Stasis weapons in the pool, particularly those with the Headstone trait. Precious Scars is a good support exotic that provides bursts of healing to your team, so pair it with Behemoth and a stasis weapon like Krait. Titans Thundercrash is still a powerful super for boss damage when paired with Cuirass of the Falling Star, so bring that one as well. There’s a lot of great options for Titan, it’s just going to depend on the situational factors of each raid encounter.

Every void build revolves around a new Artifact Mod called Volatile Flow, which you’ll need to unlock from the final column of the seasonal artifact. Volatile Flow grants a 17 second buff that gives your void weapons volatile rounds when you pick up a void well, which provides a massive damage buff and great add clear potential to your weapons. The mod you use to generate wells will depend on your class and playstyle, but the best options are Reaping Wellmaker, Melee Wellmaker, and potentially Shieldcrash Wellmaker, depending on the enemies in the encounter.

Now that we’re building around void wells, we can support that with a couple other mods. Well of Tenacity is the best defense mod now that Protective Light has been nerfed into the ground, and Font of Might will give a huge damage boost to your void weapons. This leaves one slot open for anything you’d like, personally, I use Elemental Armaments to ensure maximum void well drops. Keep in mind that both Melee Wellmaker and Font of Might are in the artifact this season, so you can save a ton of armor energy by using them.

Moving onto weapons, and of course, void weapons are going to be key for activating Volatile Flow and Font of Might. The go to that everyone is farming right now is the new submachine gun Funnelweb with Subsistence and Adrenaline Junkie, but you’ll also get a lot of value from Volatile Rounds from void sniper rifles and swords. Consider using 1000 Yard Stare – which you can farm from the Grasp of Salvation dungeon – Falling Guillotine, or the new Sniper, Fugue-55. 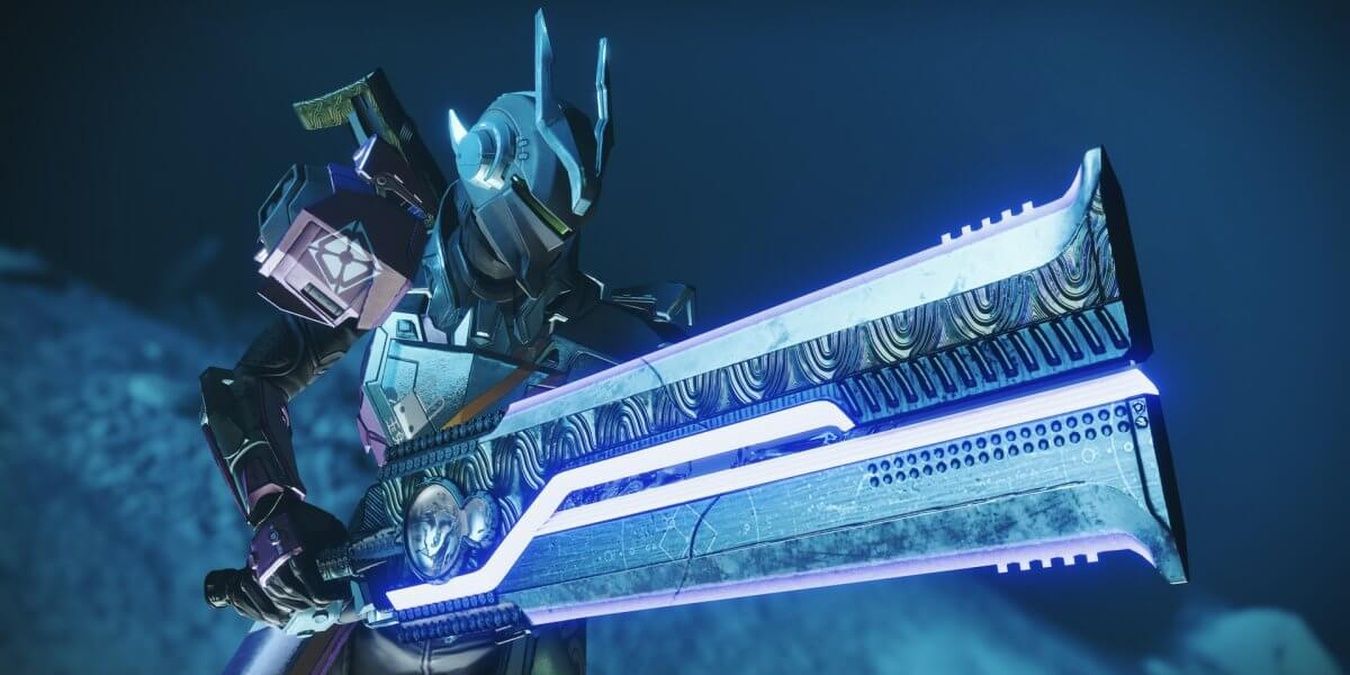 Exotic primary weapons got a 40 percent damage buff against minor enemies this season, so consider bringing Graviton Lance, Hard Light, Le Monarque and Fighting Lion – the four void primary exotics. These all have incredible potential for add clear. Le Monarque has a new catalyst that can drop from playlist activities too, so it’s looking like a great option.

Other well-rounded exotics to consider include Witherhoard, Osteo Striga, Dead Man’s Tale, Bad Juju, Monte Carlo, Riskrunner, The Huckleberry, Dead Messenger, and Outbreak Perfected. These are all going to be great options for non-boss encounters.

For boss damage, there’s a few possibilities. Deathbringer has amazing void synergy and is the highest DPS weapon in the game in certain situations. Gjallahorn is still the top DPS option for longer damage phases, especially if the rest of the team is using non-exotic rocket launchers. For short damage phases, it looks like Parasite has higher burst damage potential if you activate both of its unique traits. The Lament is still a great option if you can reach the boss, and Sleeper Simulant, Whisper of the Worm, and Izangi’s Burden could work too, as long as you have the catalysts. 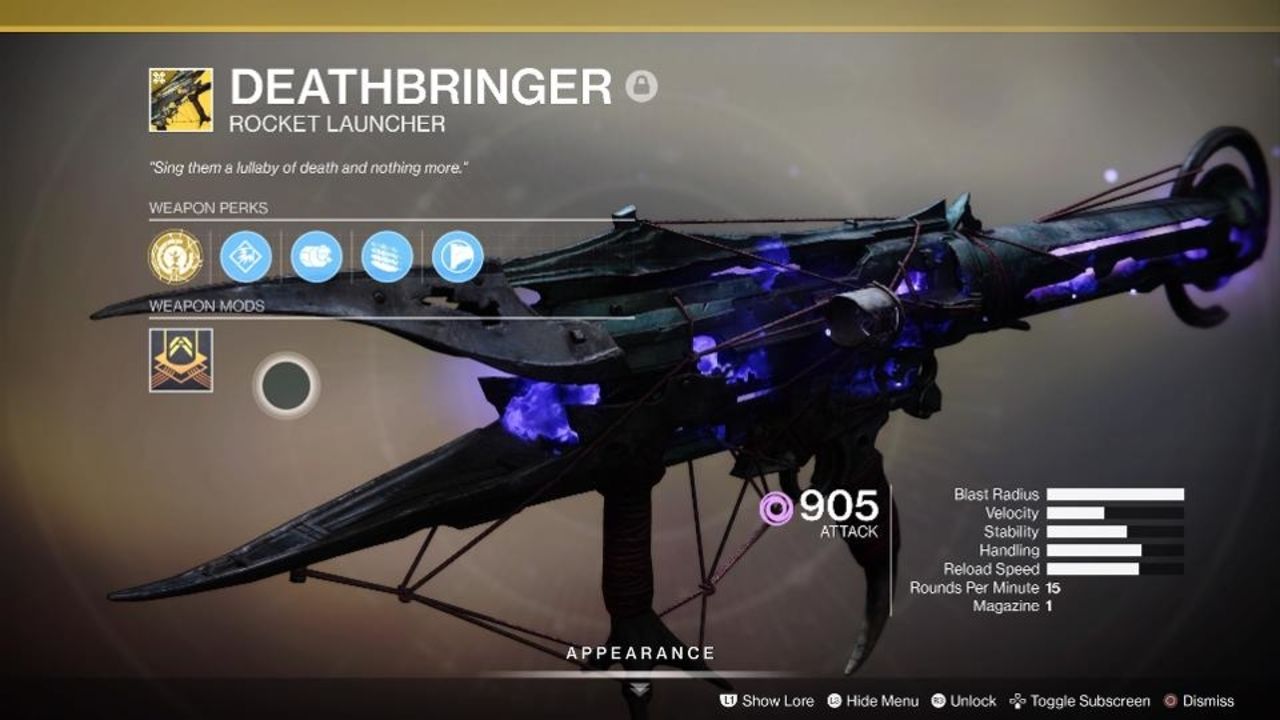 You’re probably hearing all about some extremely overpowered and possibly broken weapon combinations. Wardcliffe Coil is inexplicably doing massive damage, and the Ikelos SMG is getting the 40% damage buffs that only exotics should have, for some reason. Titans can do a boss-killing melee attack using Wormgod Caress, and the Enhanced One-Two Punch trait has similar synergy with Peregrine Greaves. Before you invest in a cheesy exploit, be aware that Bungie is typically quick to fix these issues before the raid launches in order to keep the race fair. Enhanced One-Two Punch has already been disabled until next week, and the other exploits will likely be dealt with before Saturday as well. There’s very little chance an extremely OP weapon will make it into the raid.

Focus on unlocking your Artifact mods, increasing your power to 1530, and making sure all your favorite exotics are infused, and you’ll be in the best position possible for the raid launch this weekend.