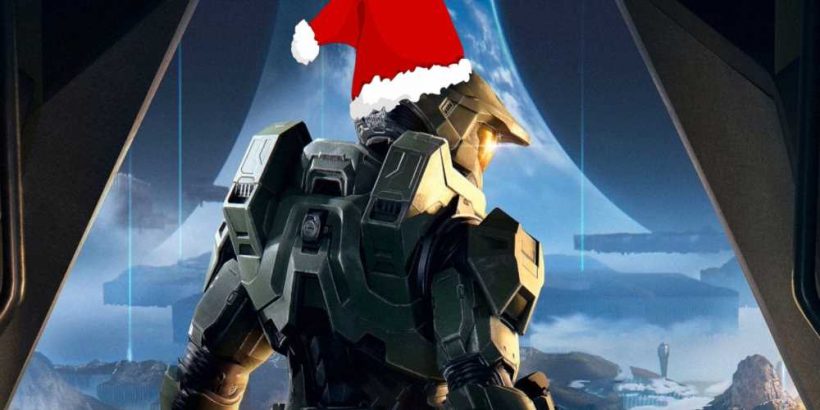 With the recent changes to match XP, earning battle pass levels in Halo Infinite has gotten a lot easier. I was able to blast through ten levels this week, unlocking tons of armor pieces in the process. Nothing reveals how bland Halo’s customization options are more than having a pile of helmets and shoulder pads that all look the same. You can be whatever you want in Halo Infinite… as long as you want to be a guy in a chunky space suit.

‘Tis the season, however, and every shooter from Apex Legends to Battlefield 2042 is starting their winter events. This is 343’s first opportunity to show us what the holidays will look like in Halo, and I’m going to be so disappointed if we don’t get some festive cosmetics.

Related: Is Anyone Else Extremely Confused By Halo Infinite's Cosmetic System?

Before you get your utility socket in a bunch, I’m not suggesting that Halo needs to turn into a big snowball fight and invite the Avengers over. There’s a certain style and aesthetic that needs to be maintained obviously, but I still think there’s room to have more fun with the skins. You don’t need a full-blown Santa suit to be creative or festive after all. 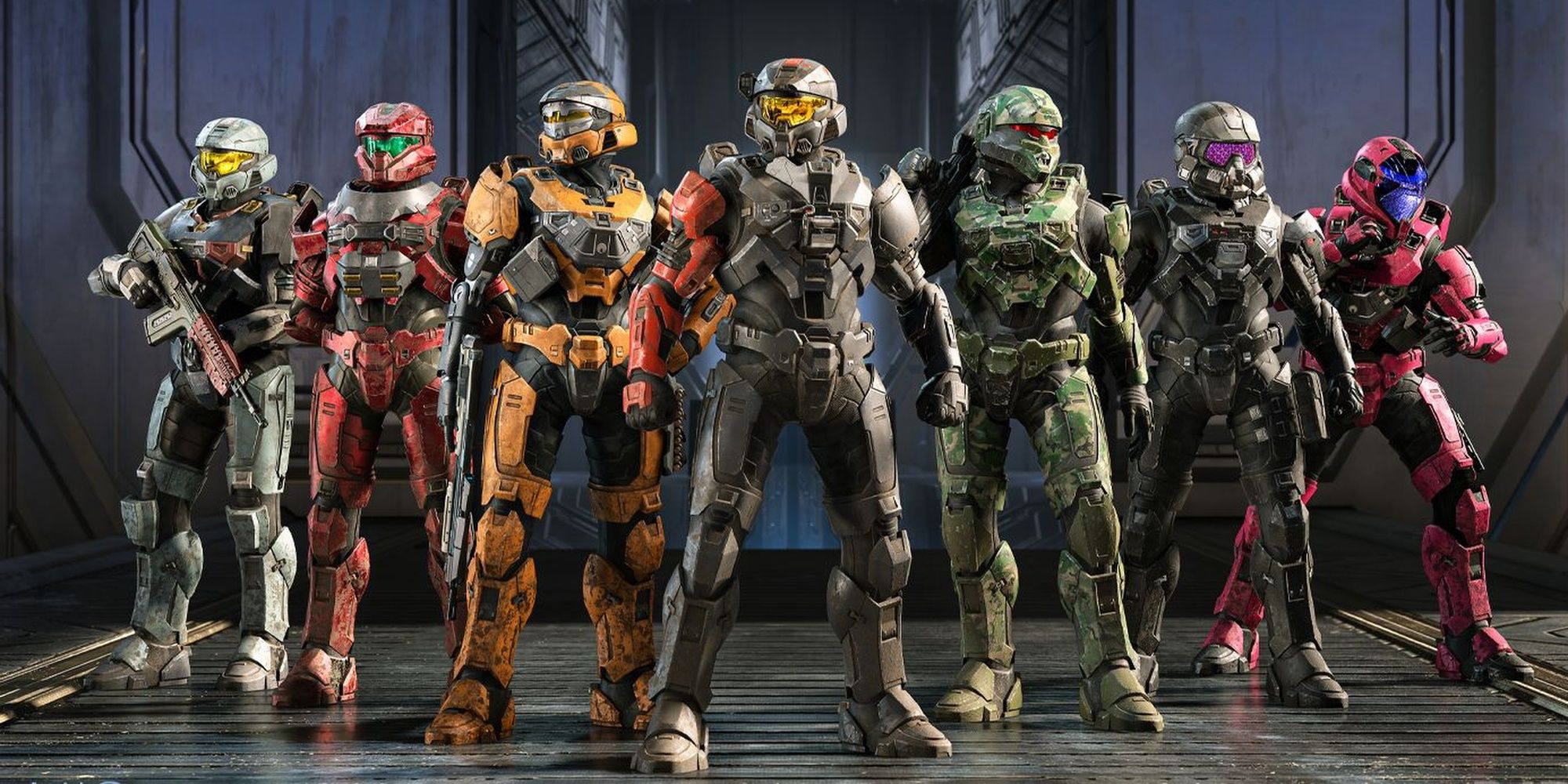 If I had to plot Halo on a spectrum of silliness, with Fortnite at one extreme and ARMA 3 at the other, Halo would sit almost exactly in the middle. It certainly isn’t as playful and weird as games like Overwatch or Apex Legends, but it’s still a game about flying around in spaceships and shooting laser beams at dudes with magic swords. I know there are some Halo ‘purists’ out there who are already salty about the extremely mild samurai armor core from the Fracture: Tenrai event, but these alternate reality-themed events are adding so much needed variety to the game. How many copies of the same metal knee pads do we really need? I think there’s a way to incorporate holiday-inspired designs into the armor system in the same style as the Yoroi armor core – something tasteful, but original.

It’s a fine line to walk, and I don’t envy the developers in the slightest. Battlefield 2042 is catching hell from players based on a leak that Santa is coming as a skin for a specialist called Boris. People are upset that Santa is too low-brow for Battlefield 2042, a game where you can jump in a tornado and snipe jet fighter pilots from the air. I suspect some Halo Infinite players will be just as uptight about anything that strays too far from rigid metal space suits, but that shouldn’t stop anyone.

With the campaign launching December 8 and the Fracture: Tenrai event taking a break until January, it seems almost guaranteed that there will be some kind of winter event this month. The cosmetic options will set our expectations for future holiday events, at least for the next year, so I’m crossing my fingers for just an ounce of yuletide joy. Come on 343, give us some antlers. Let me wear an ugly sweater chest piece. It won’t kill you to drop some sleigh bells on a Warthog, will it? Ho Ho Halo.