Move over, Dungeons & Dragons, Swedish publisher Free League has released Alien: The Roleplaying Game, and it is as great as it is terrifying. The core rule book is massive, coming in at 392 pages and filled with information on the Alien universe, including the various characters that can be played, futuristic society and jobs, gear, professions, stories, and of course, the near-unstoppable Xenomorphs that are the heart of each campaign, and the most likely reason your character won’t make it out alive. 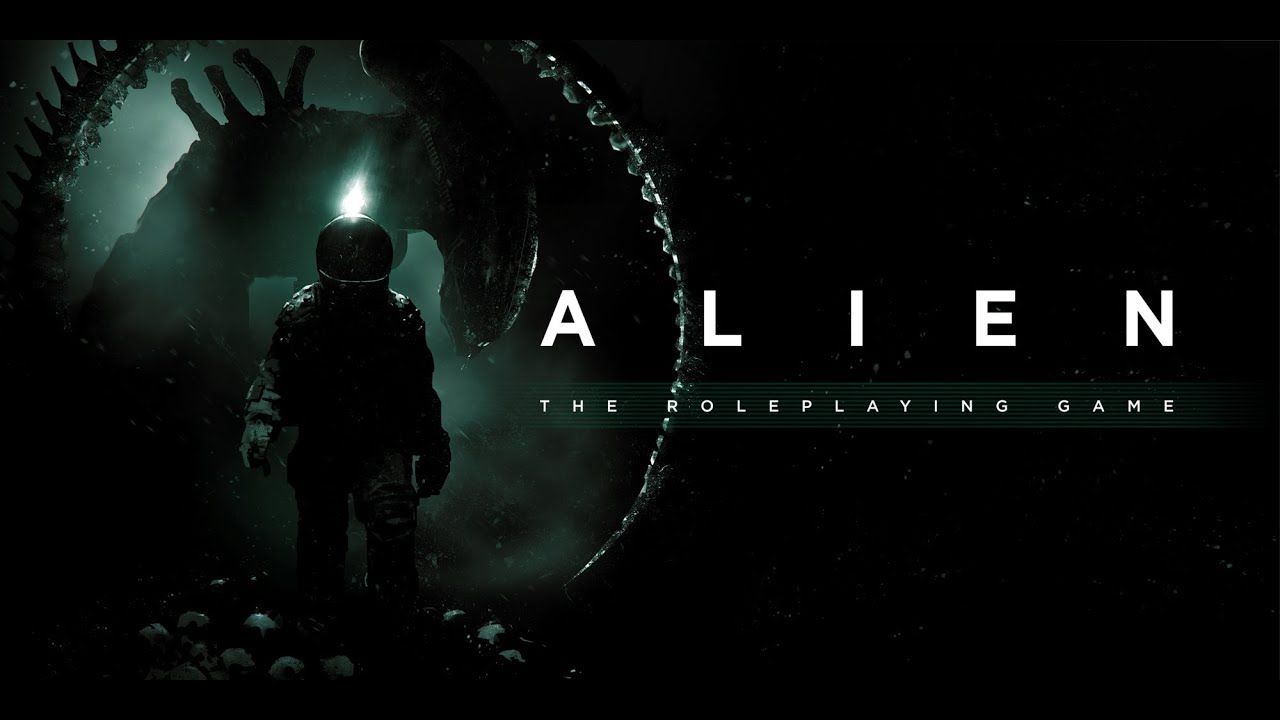 A Faithful Adaptation From The Original Vision

It is important to note that with so many entries in the Alien series, including spinoffs like Alien vs Predator, Prometheus, Alien: Covenant, as well as many video game adaptations, books, and comics, players may have wildly different expectations for the mood and style of game that awaits. The best comparison is to the original 1979 film, Alien. 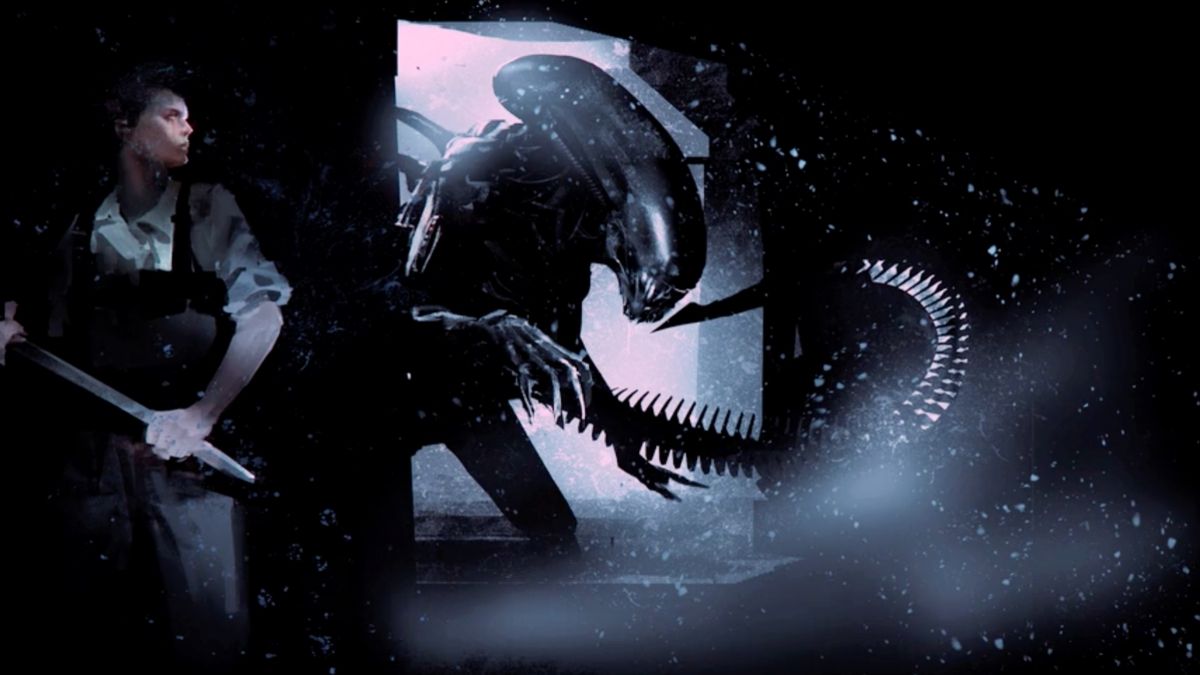 A Diverse Cast Of Characters

Players take on the role of Frontier Colonists, Space Truckers, Colonial Marines, Company Reps, and more. Like other tabletop games, players distribute points across attributes in line with a career and have access to special gear and items. Primarily, there are two ways to play a game, either as Cinematic or Campaign. In Cinematic, players will play a story with predetermined characters to select and a story to guide gameplay. These Cinematic stories are excellent launching points for groups of players, as they are short, to the point, and contain much of the magic captured in the first films.

Campaign mode opens near-limitless possibilities. A DM will need to devote time to creating their own story, but the book provides an immense amount of assets to help along. With regards to characters, there are multiple ways to play by using each different class and choosing a unique personality or motivational characteristics. 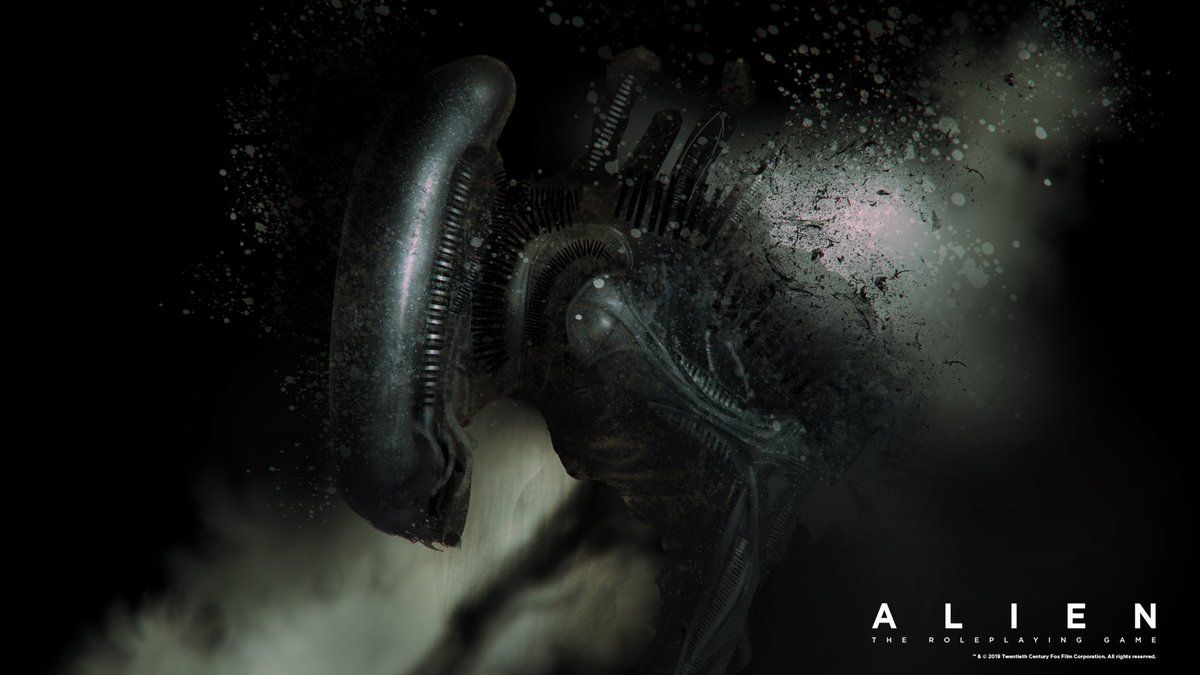 Free League has several other tabletop RPGs available, and they all share a simple system that mainly use 6-sided dice to keep the action simple and always moving. This makes Alien: The Roleplaying Game easy for veterans of other games to transition too, and equally simple for those who may not be familiar with the genre at all to pick up.

Fighting another human or even a synthetic is straightforward because humanoids are familiar and predictable. Xenomorphs, on the other hand, are nasty. They often perform two or three times for every single action a player can take and have signature attacks that can cause terrible damage or instant death. Xenomorphs do not even die fairly, dealing desperate attacks that can bring them back into combat and still manage to kill a player. Natural armor makes them resistant to most attacks. In every sense, a player does not want to meet with one of these unexpectedly.

This leads to the most important point to consider if looking at Alien: The Roleplaying Game, and that is that players are not at the top of the food chain. They are, in every sense, the prey. Much like every film in the Aliens series, even teams of well-trained marines with main and side weapons can be quickly taken down.

If a player decides to go the route of a combat character, armed to the teeth with weapons, it can be equally as dangerous to them and their team to unload in the depths of space. The hull could be pierced, life support can be damaged, and there are simply too many things that can go wrong by attempting to with only a weapons-centric build. Do not think that Xenomorphs are the only threat a player will face. Certainly, no one ever wants to have their character come face to face with one of the creatures, but thirst, starvation, exhaustion, the vacuum of space, freezing, falling, explosions, fire, disease, radiation, drowning, and synthetics are but a few of the other common ways to meet your end.

However, players who know what the Alien series entails from the original films will find the experience familiar, satisfying, and overall created with care and passion towards the source material.

The Bundle Is Worth Picking Up For Long Term Play 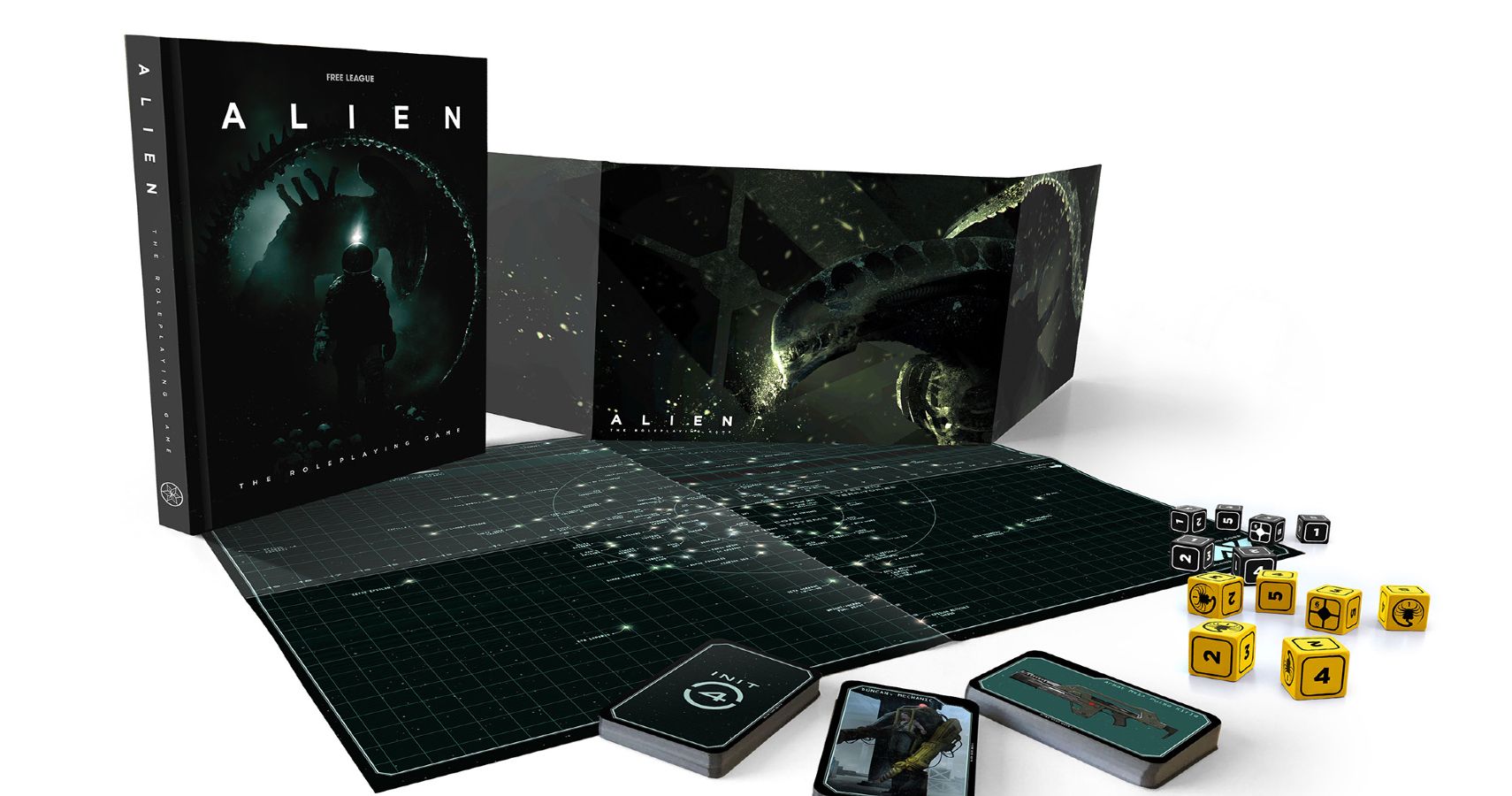 Free League provided TheGamer with the ALIEN RPG Bundle for this review, which consists of:

Unlike other games reviewed at TheGamer, this bundle took well over a month to review thanks to several flexible friends who joined in on the testing. “Novgorod Station” and “Chariot of the Gods” were both played through and were great fun both as campaigns and as tributes to everything that makes Alien so iconic.