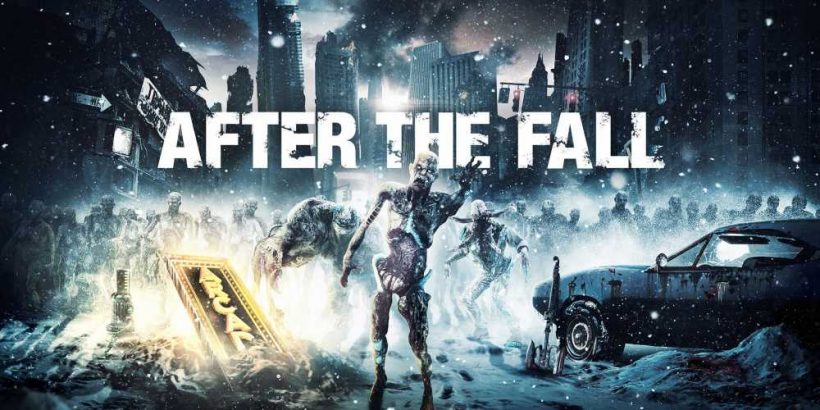 After the Fall, the new co-op VR shooter from Arizona Sunshine developer Vertigo Games, is the perfect example of ‘be careful what you wish for’. I’ve wanted something like Left 4 Dead in VR since the first time I pumped a shotgun in Robo Recall, but after spending a dozen hours with After the Fall, I’m convinced that VR just isn’t equipped for these kinds of intense, mechanically-demanding experiences – at least not yet. After the Fall has been well-received by its players, judging from the Steam and Metacritic reviews, but it also represents a trend in VR to adapt popular games and genre into an incompatible format. While it may seem like ‘Left 4 Dead in VR’ is an easy sell, games like this may do more to push people away from VR, than bring them in.

While it has its own style and unique mechanics, there is a lot of Left 4 Dead DNA in After the Fall. Each repeatable mission will take your team of four through zombie-infested locations you’ll need to work your way through before fighting a boss at the end. You’ll need to manage ammo reserves and thoroughly search each new environment for grenades, syringes, and improved weapons. Between missions you can return to a hub Back 4 Blood-style, and invest in improvements and modifications for your weapons using currency earned by completing runs.

VR adds some interesting twists to the formula. The subway station you frequent between missions functions as both a main menu and a social hub. Other players can be seen walking around the station and interacting with the arcade cabinets where you choose missions from. You can approach someone and wave to them, then instantly form a party and start talking to them. We like to joke about the efficacy of the metaverse, but After the Fall adds a level of realism to things as banal as in-game party management and mission selection, which is charming. Other games have used living hub zones like this, but VR gives it a nice level of verisimilitude.

Of course, the gunplay is enhanced in many ways by VR controls. Aiming dual pistols with outstretched arms to pop zombies in the head feels great in any game, and the active reload that is now a VR stapel is still super satisfying. It’s amazing how much ejecting a mag, slamming a new one in, and racking the slide can make you feel like John Wick.

VR is very good when it comes to controlling your head and arms, but moving your legs in VR still has a lot of room for improvement. After the Fall is not a game where you can stand still and pick off targets. Like other Left 4 Dead-likes, it requires constant movement to kite enemies around and avoid brutal melee attacks. Both moving and shooting are more demanding in VR than in traditional games, and After the Fall requires you to do both constantly and precisely. It’s difficult and disorienting, plus it may not even be something you can learn if intense VR experiences make you queasy.

Games like After the Fall push VR towards a non-inclusive direction. Big triple-A VR games can’t just be analogs of traditional games, because they’re completely different mediums. Games like Beat Saber, Until You Fall, and The Room: A Dark Place play to the strengths of VR. They don’t require constant control over your hands and feet, they bring the interactions to you, and they go to great lengths to eliminate discomfort. Most importantly, they’re experiences that only work in VR, rather than originating as a non-VR title that has to be squeezed into a format that doesn’t really work. I don’t begrudge After the Fall for existing, and I know there’s a niche, hardcore audience that wants dizzying experiences like this, but this is not VR at its best. Once we stop trying to make non-VR games work in VR, we’ll be able to discover the platform’s true potential. 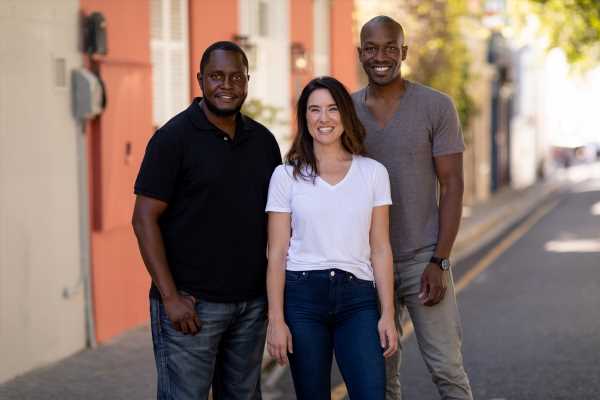 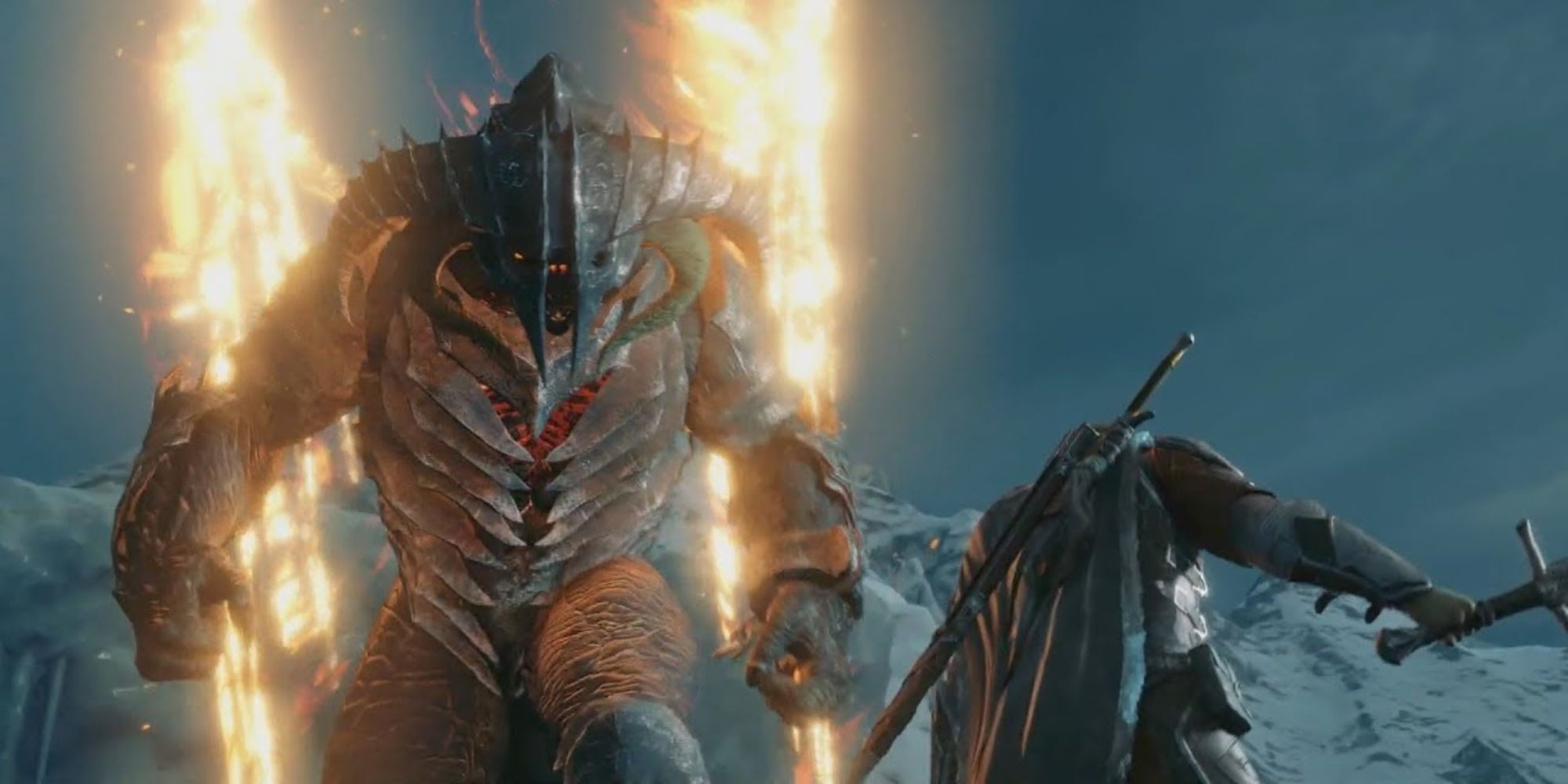