Like many great shows, The Witcher has become surprisingly popular in a short amount of time, and now that viewers have binged the first season and are left waiting for season two, some are looking for similar types of shows in the meanwhile.

One option of course is the read the books in The Witcher series, but to satisfy those urges of binge watching something new, check out the following shows. Some will look and feel similar to the medieval or middle-age settings where Geralt of Rivia embarks on adventure, but others will look completely different, sharing instead similar themes from the show. 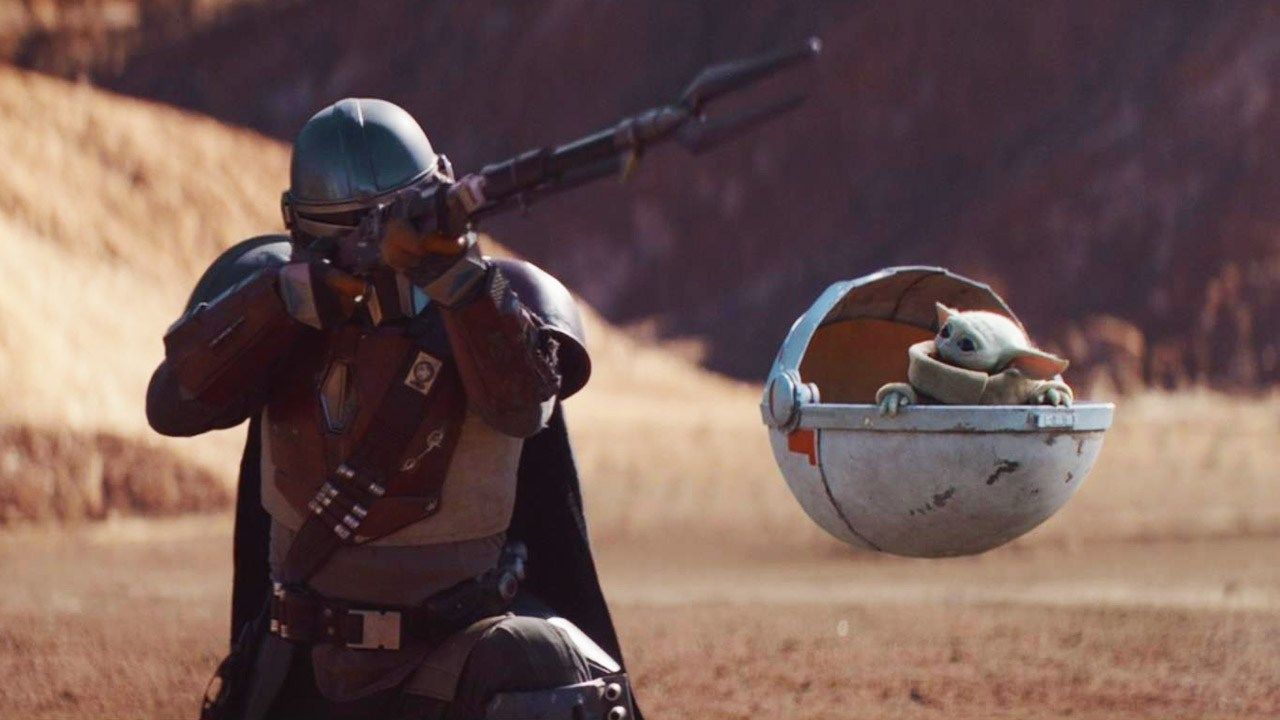 One show is about a gruff, lone fighter who takes care of problems for money and has an adorable sidekick, and the other is The Witcher. Arguably one could give this simple description of the The Mandalorian and if they do not say anything about being set in space, one could easily think that they were talking about The Witcher. Without getting into spoilers, both are great shows, and then you’ll finally be in the loop with regards to the endless Baby Yoda memes online. 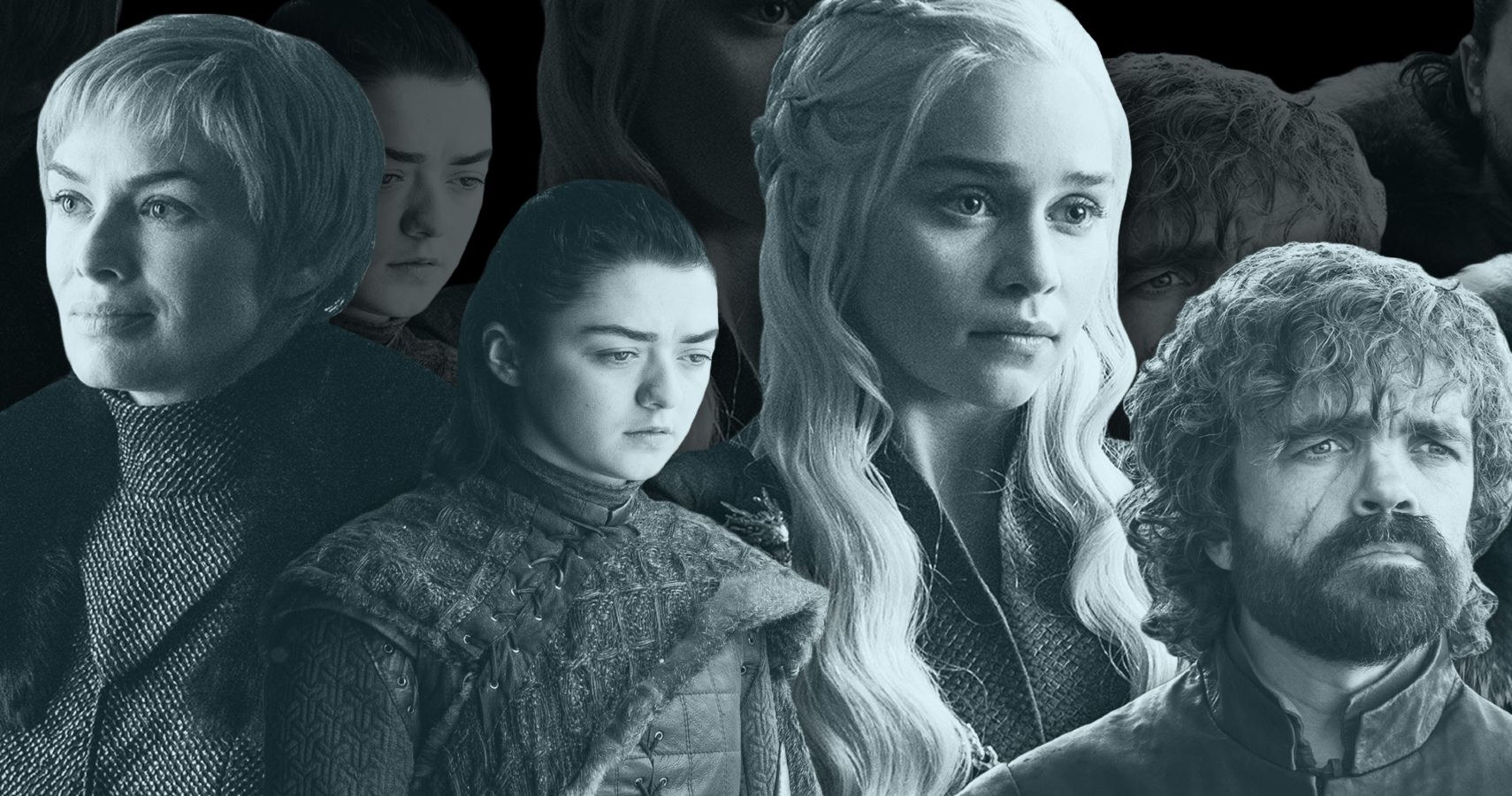 This is the probably the oddest recommendation on the list, or at least, the most controversial. If you are one of the few people left who have not seen Game of Thrones, the first seven seasons are outstanding to watch, filled with similar elements to The Witcher in terms of fantasy and political intrigue. If you were to stop at the season seven finale and not watch the last season, it will be a great experience.

On the other hand, if you want to understand all the controversy surrounding the last season and enjoy making yourself some combination of angry, sad, and disappointed, you could watch that as well to see all your hopes and dreams snuffed out. 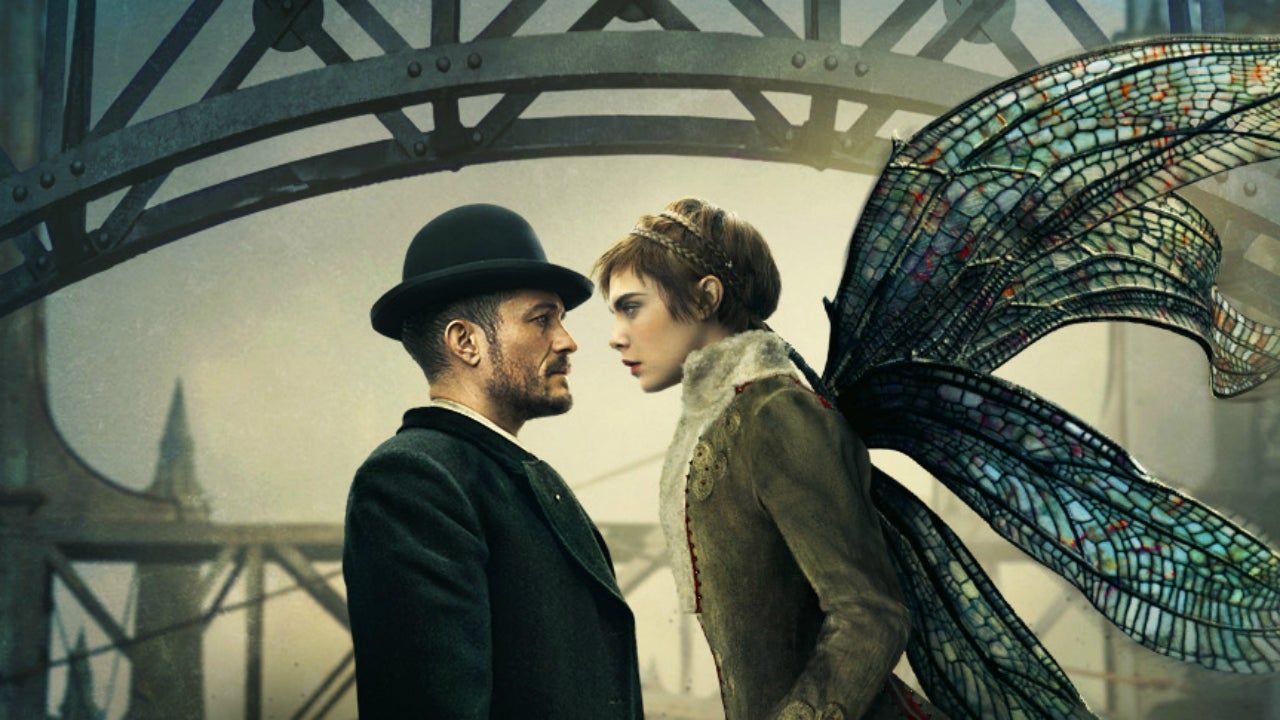 A key theme of The Witcher is class and race divide, which is often a main source of conflict in the story. Carnival Row features a constantly growing population of mythological immigrant creatures that want only to coexist in peace but are shunned and cast aside by most humans. A string of violent murders puts everyone on edge and threatens to blow up the tentative peace between all groups. This is a solid choice if you enjoy seeing the strange and impossible mixed into the mundane of the everyday, and looks to have a promising future with the second season already in production after an impressive first season. 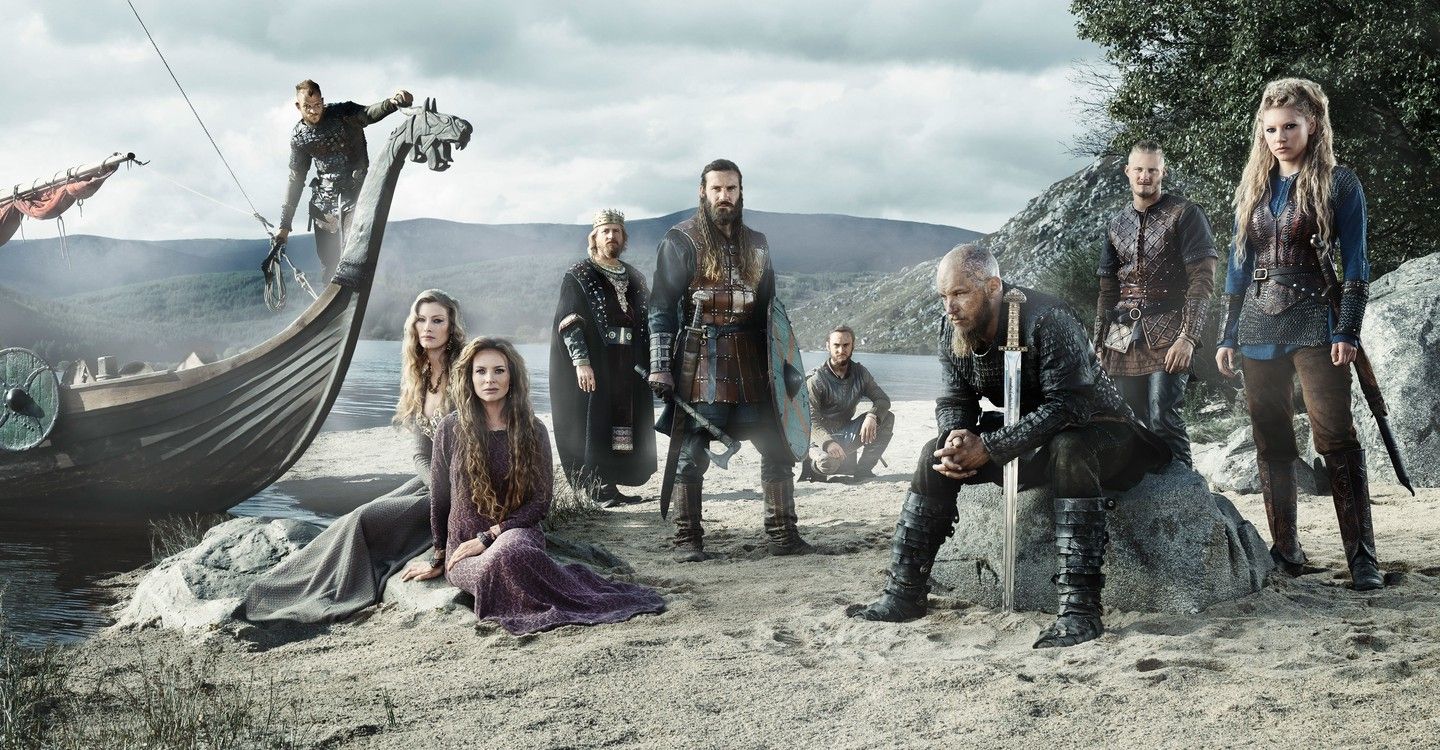 If you are looking for a show that looks and feels like The Witcher, then Vikings might be a perfect fit. A legendary Norse Hero rises from humble beginnings as a peaceful farmer to lead the Viking Tribes to eventually become the Scandinavian King. Best of all, there are six seasons available to watch all the way to the conclusion of the series, so you do not have to worry about running out of content any time soon, and yet another related sequel series is already in production through Netflix. 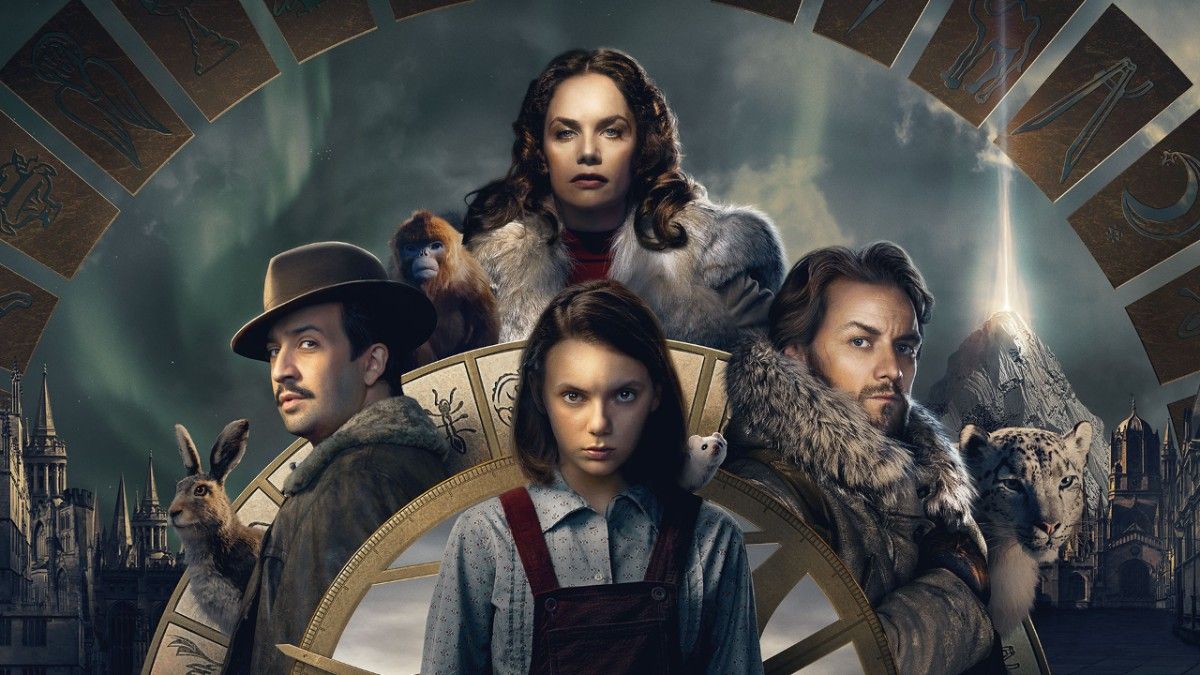 The BBC’s adaptation of Philip Pullman’s book trilogy hit the ground running and has been nothing but outstanding in its first season. There is far less violence in this series compared to The Witcher since the protagonist is a young girl in a world that is a mix of fantasy and science fiction.

Despite the young age of the main character, the story quickly evolves into mature content in a quest to discover other worlds, and ultimately, those who seek to control them all. This one may have been missed by viewers because the early parts of the books and even the show appear to be targeted towards a younger audience, but by the conclusion of the series, it is absolutely a story for adults with a rather controversial ending that we won’t spoil here. 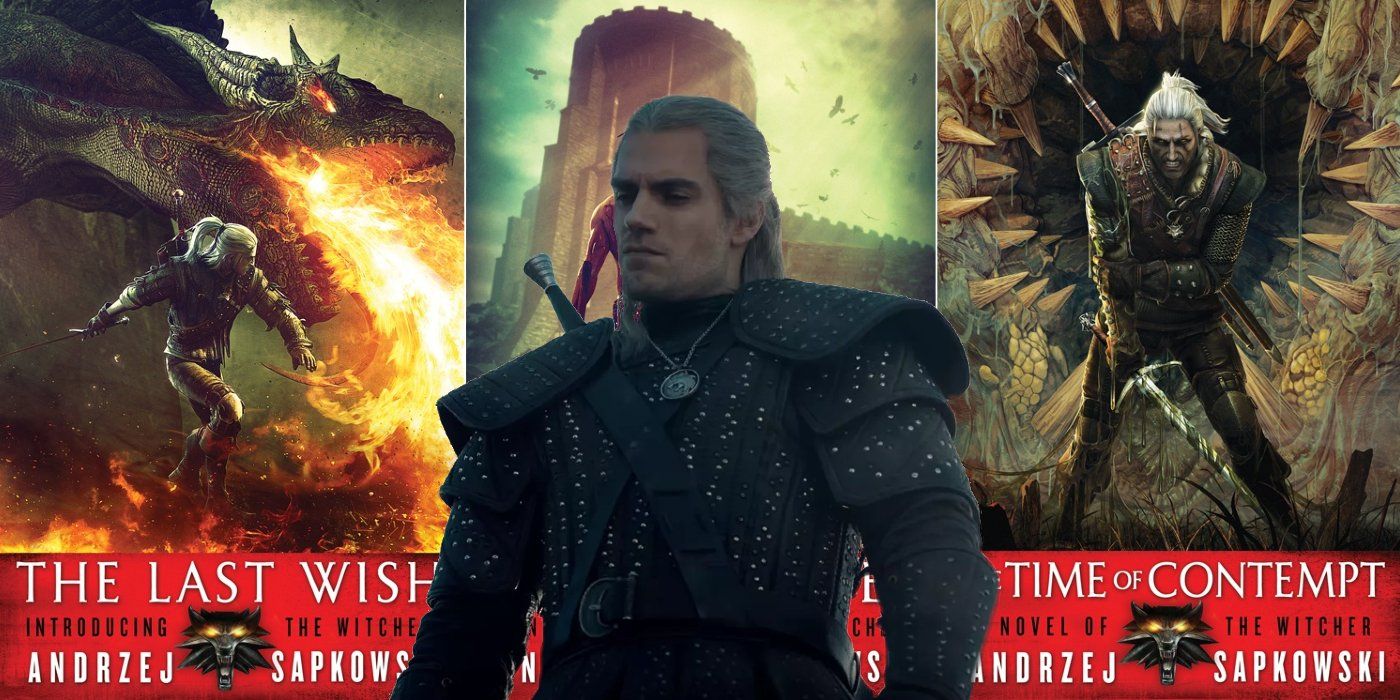 Or, as mentioned above, you can dive into The Witcher books. There are several available to keep you in the loop of everything that happened in the first season and everything that lies ahead, and you should certainly check them out before season two releases!