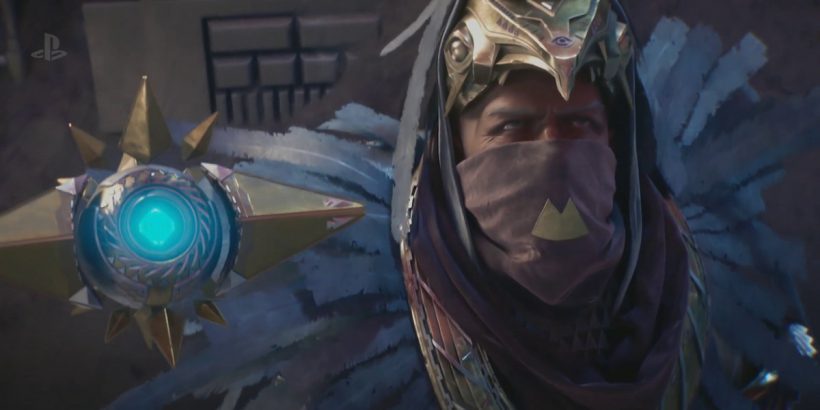 Bungie will stream its Destiny Showcase on Tuesday, showing off Destiny 2’s new imminent Season of the Lost, next year’s The Witch Queen expansion, and potentially more.

This year’s Destiny Showcase will stream on the official Bungie Twitch channel. The showcase kicks off at 12 p.m. EDT/9 a.m. PDT on Aug. 24. There will be a pre-show an hour before the showcase, starting at 11 p.m. EDT/8 a.m. PDT, although it’s unclear what Bungie will show at that time. The studio hasn’t revealed the length of the Destiny Showcase.

Season of the Lost, which stars Mara Sov and Osiris in the Dreaming City, will also launch on Tuesday. Once the livestream ends, Bungie will update Destiny 2 and players can dive into the new content. Aside from the name and characters, Bungie hasn’t revealed anything about the season, although it seems likely that it will pave the way for The Witch Queen expansion.

The star of the Destiny Showcase is The Witch Queen, Destiny 2’s fourth expansion launching in early 2022. The expansion will revolve around Savathun, the titular Witch Queen and sister of Oryx from Destiny’s The Taken King expansion.

Bungie will likely update players on the Destiny Content Vault, a feature announced last year where content will go in and out of the game as it ages. Players should expect to lose at least one current destination, and perhaps see the return of an older raid or planet.